The expressions were distilled at the Tomatin Distillery in limited batches and made with lightly peated Scottish barley.

Cù Bòcan #3 is described as offering the ‘tastes and smells of a Moroccan souk, with notes of rose, water strawberry and black fig, while the rye casks provide hints of exotic spice, citrus and tropical fruits.

Meanwhile, Creation #4 pays homage to The Antrim Cocktail, which is made with Cognac and Port. The resulting liquid has hints of plum jam, grilled peach, stewed forest fruit, cinnamon, and sweet campfire smoke.

Graham Nicolson, sales director, said: “We are delighted to finally be able to release these two new Creations to our customers. We’re excited for all that 2022 has in store for Cù Bòcan and looking forward to opening up the world of lightly peated whisky, whilst continuing to explore unusual and intriguing finishes.”

"Horrific": Six found dead in Milwaukee home and police suspect all were homicides 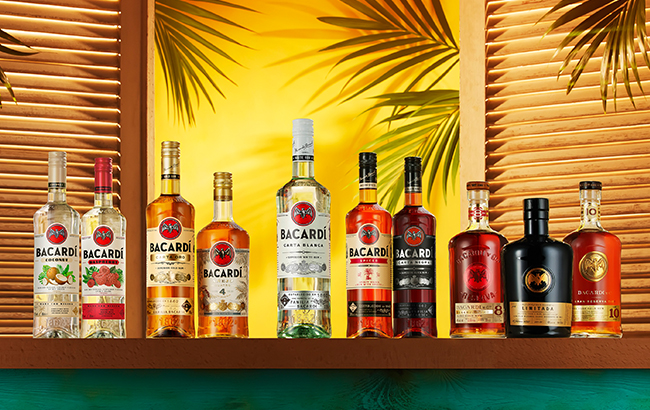 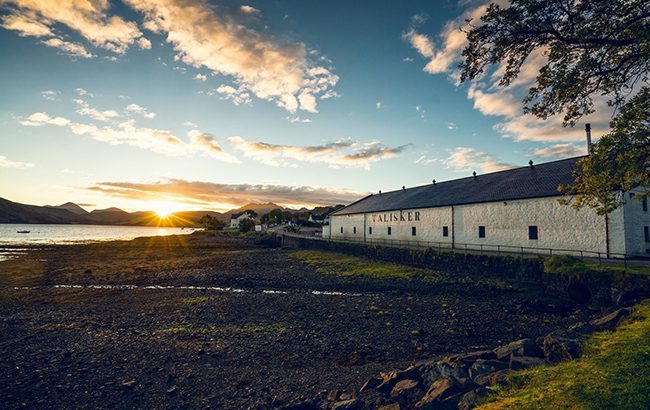 Nemiroff CEO: Ukraine is ‘fighting for freedom’ – The Spirits Business 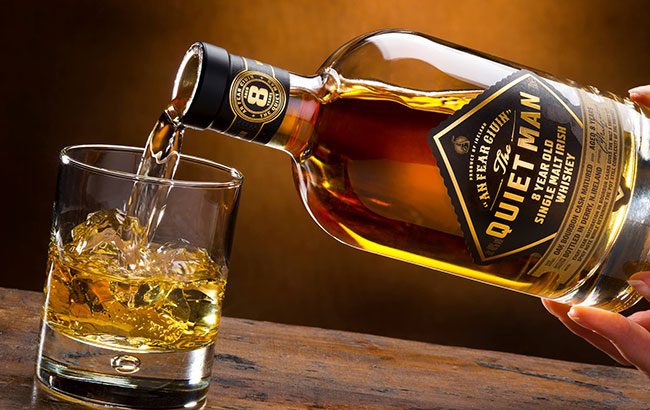