Whistlepig is in the process of expanding its team this autumn, having hired a new chief marketing officer and a chief sales officer last month.

The brand appointed Uden to drive awareness and advocacy for the brand.

He said: “After many years working with leading bars and brands within the industry, this is a pinnacle moment for me, joining one of the most exciting and dynamic whiskey brands coming out of the US.”

Uden has spent more than 12 years in the bar industry, including a stint at London bar The Shrub and Shutter. His ‘creativity in cocktails’ led him to securing a brand advocacy role at Brown-Forman, which then resulted in him becoming London portfolio ambassador for the Bacardí owner.

Uden added: “I am excited to take Whistlepig to the UK’s bars, restaurants and retailers, whilst being able to showcase just how exciting rye whiskey can be through Whistlepig’s award-winning core range.”

Earlier this year, the brand launched its youngest expression to date: Piggyback 100% Rye.

Last year, Moët Hennessy acquired a minority stake in Whistlepig. The partners announced the launch of a marketing drive to boost its presence in the UK and Europe in December 2021.

Procter & Gamble is about to report earnings. Here's what to expect 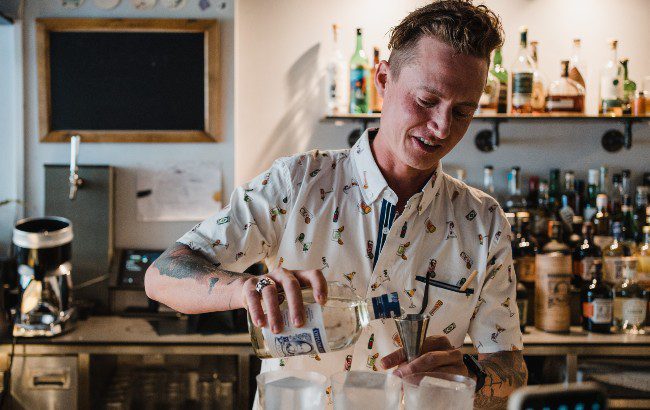 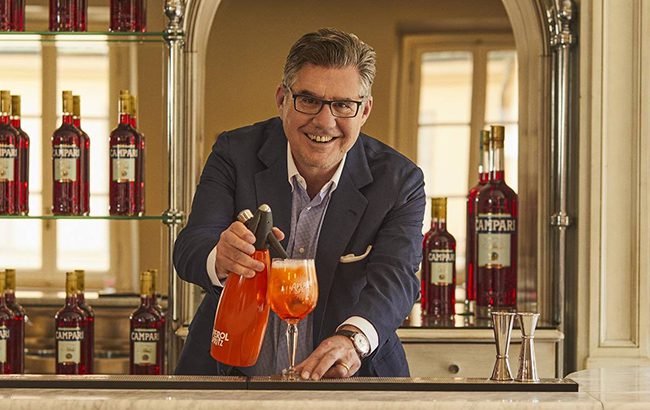