Earlier this year the government launched its 10-year war on cancer campaign. Over the next decade it plans to investigate new treatments for a disease statistics say one in two people will develop in their lifetime. As a result, previously unexplored avenues will have to be walked down in the campaign for new treatments and new cures for cancer. There is hope in the medicinal community that medicinal cannabis could form part of the new arsenal of treatments.

Recently Express.co.uk spoke to Dr Simon Erridge, Head of Research and Access at Sapphire Medical Clinics, to find out what he thought on the matter.

Dr Erridge said: “With respect to treating cancer there is obviously some really promising preclinical evidence in terms of looking at the response to cancer cells in a petri dish and response in animal models in terms of their response to cancer, but there haven’t been any significant [human] trials that have reported results in cancer.”

So far there have been trials demonstrating the ability of medicinal cannabis to combat and defeat cancer cells.

However, before these medications are administered on the NHS, they have to go through numerous and rigorous tests.

READ MORE: B12 deficiency symptoms: Three signs in your feet that signal ‘damage’

While a lot of work is going into whether cannabis could be used to treat cancer, there is concern from critics that cannabis could cause cancer, exacerbating the problem.

On this, Dr Erridge said: “In terms of the risk of cancer, there’s really conflated evidence; the reasons for this are because a lot of our information about exposure to cannabis comes from its use in either a recreational or illicit setting.”

One of the major problems with investigating cannabis is the science is catching up with the demand.

It is estimated over one million people are taking illicit cannabis for medicinal rather than recreational purposes.

Dr Erridge adds patients who use medicinal cannabis are using it because they “have exhausted all other conventional therapies”.

In some cases medicinal cannabis is the only thing that works for patients.

As a result, it is essential more research and funding is invested in medicinal cannabis so the evidential burden set by the MHRA, NICE, and the BNPA is met.

Ruby Deevoy, Founder of the CBD Consultancy, said: “Cannabinoids should be treated with respect and used in a responsible manner.”

Among other hurdles mentioned by campaigners, as well as the argument over evidence and stigma, is that GPs are not educated on the endocannabinoid system or medicinal cannabis.

GPs need to feel confident in prescribing medicinal cannabis, but before this can happen, they need to be informed so they can accurately prescribe the medication. 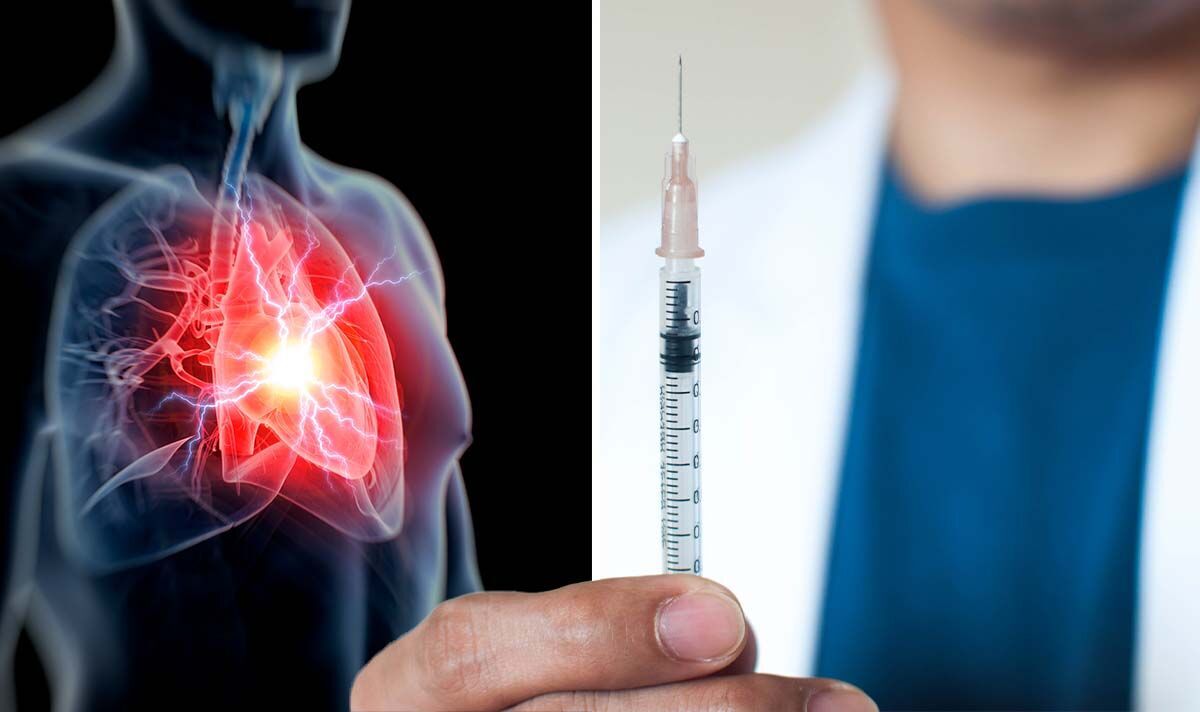 Heart attack: Getting a flu jab soon after the medical emergency could save your life 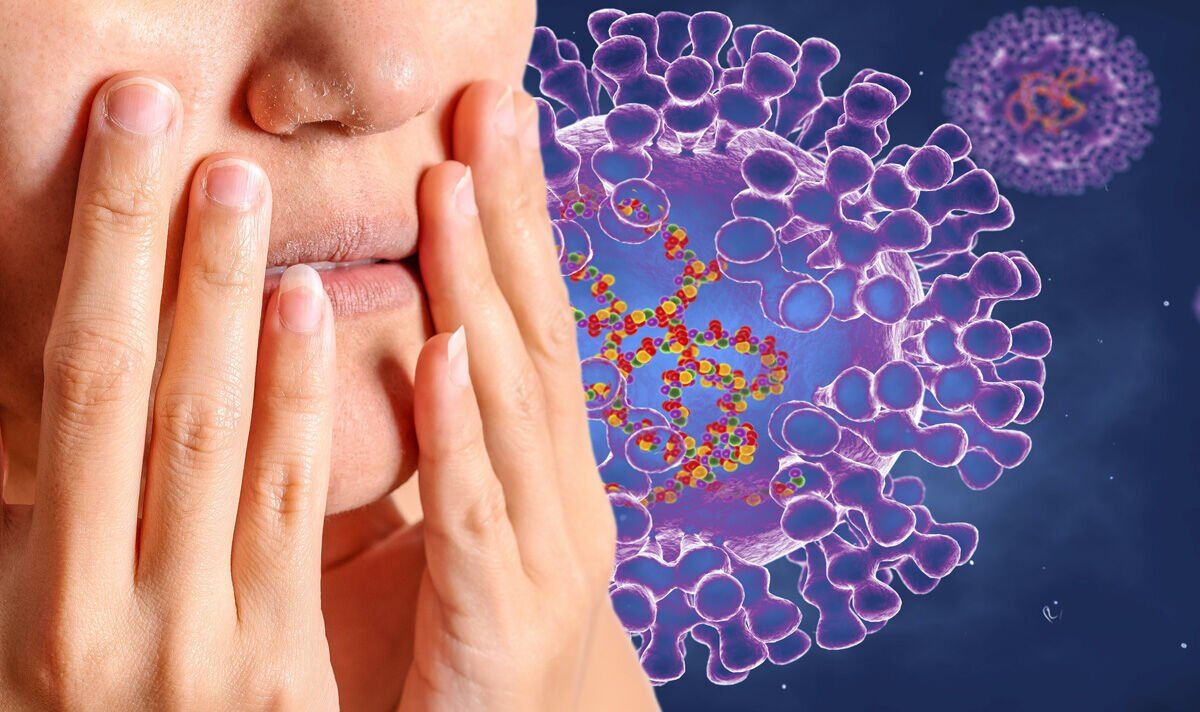 Monkeypox: UKHSA urges ‘everybody’ to be on alert for two key symptoms – what to look for 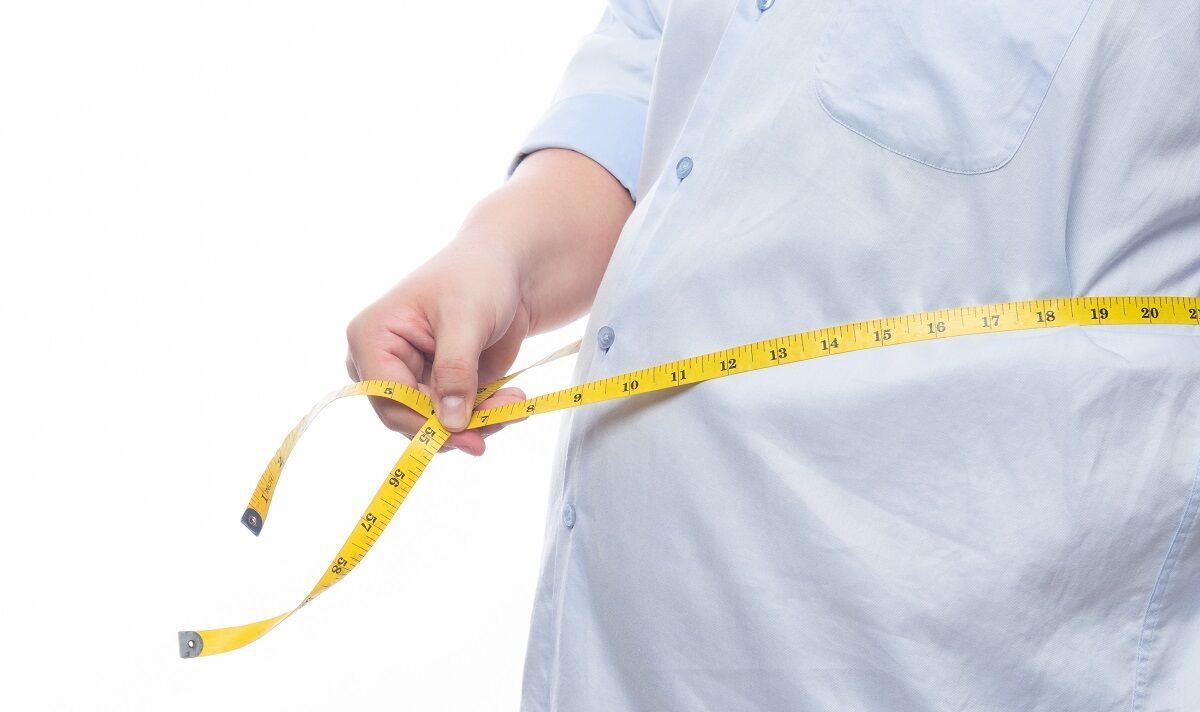 Most Britons will have lost obesity battle in 20 years 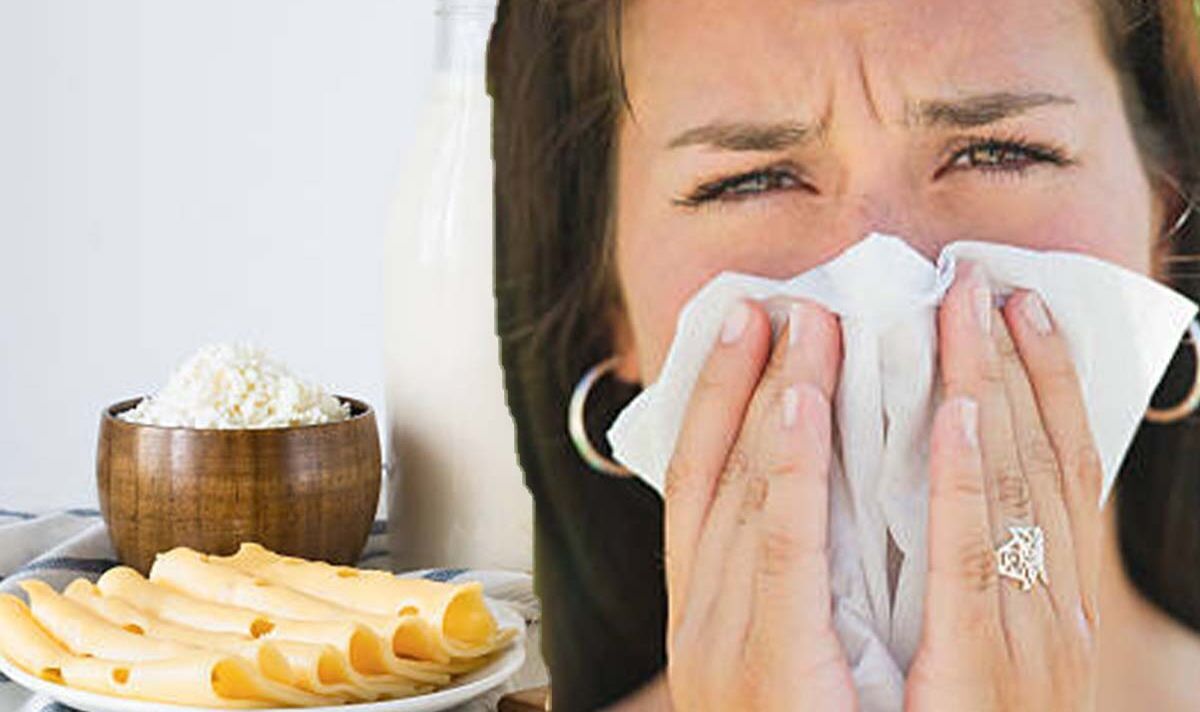 Hayfever: Diet ‘can play a big part in easing symptoms or making them worse’