Early on in the pandemic a certain drug which COVID-19 patients were using to treat acid reflux sparked interest among leading health experts. When ex-President Donald Trump’s physicians again mentioned the drug which helped him recover from COVID-19, their interest was piqued again. So much so that one of the biggest analyses on this mysterious over-the-counter drug took place with interesting results.

An analysis delving into COVID-19 survivors’ medical records revealed a significant number of patients who were treated with the illness also suffered with chronic heartburn.

Interestingly, most were taking an inexpensive over-the-counter drug called famotidine.

Interest in the drug amid the pandemic developed after doctors in Wuhan found although one in five COVID-19 patients over the age of 80 were dying, of the survivors, many were taking pills for heartburn.

The key ingredient in the drug is Pepcid with scientists wondering could this drug be a cause to why so many were able to survive COVID-19?

READ MORE-   Vitamin B12 deficiency: How you wake up in the morning can be a sign

This is how many medical studies begin, said biomedical engineering professor Phil Bourne, who serves as founding dean for the School of Data Science.

“There’s often a phenomenon that doctors report anecdotally, or that’s mentioned in passing in a particular research paper, and that provides a clue — a hook,” he said.

Wuhan doctors discovered the poorer elderly people had a higher survival rate because of their choice of heartburn medication.

The poor patients used famotidine, sold under the brand name Pepcid in the US and UK, because it was cheaper than omeprazole, which is sold as Prilosec.

In a review of 6,212 medical records, with many patients on ventilators, the doctors in China found only 14 percent of the elderly people using famotidine died while 27 percent of elderly people on omeprazole passed away.

Scientists believe in COVID-19, famotidine binds to the papain like protease, an enzyme which helps viruses replicate in the body and stops them replicating.

Bourne and UVA senior scientist Cameron Mura worked with an international team of researchers to analyse information from a database which holds the medical records of millions of COVID-19 patients living in 30 different countries.

The researchers then winnowed that number down to around 22,000 people, the largest sample size for a study on famotidine and the disease to date.

“The power of the electronic health record, which is really yet to be fully realized as a research tool, is that you’ve suddenly got all this data you can mine to see whether what you determined in passing or anecdotally has any basis,” Bourne said.

The team’s research conclusions were published in the journal Signal Transduction & Targeted Therapy and found when delivered at high doses, famotidine appears to improve the odds of survival for COVID-19 patients, particularly when combined with aspirin.

The study also found famotidine helped to reduce the severity of the novel virus, helping to also reduce the likelihood of needing a ventilator.

As to the question of why it works, scientists believe it could be due to the cytokine storm.

When a person becomes sick, their immune system releases inflammatory proteins known as cytokines which inform the immune cells to now fight the infection.

However, in severe illnesses such as COVID-19, cytokine production tends to spiral out of control.

The team’s theory is famotidine suppresses that reaction.

Combining famotidine with aspirin and its impressively large sample size, the team’s study has shed further light on an inexpensive and safe potential treatment that would be easy for doctors to prescribe.

In the midst of an international health crisis, the study has also laid important groundwork for further research.

“Scientific studies are sometimes viewed as the end-all, be-all, but they’re really just a starting point or a springboard,” Mura said.

“Any good study raises more questions than it answers, and data science is often what kick-starts that process.” 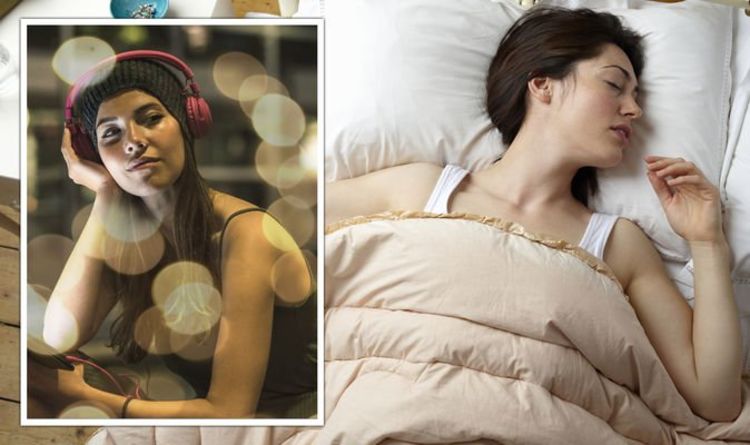 How to sleep: The common habit preventing you from dozing off – sleep expert 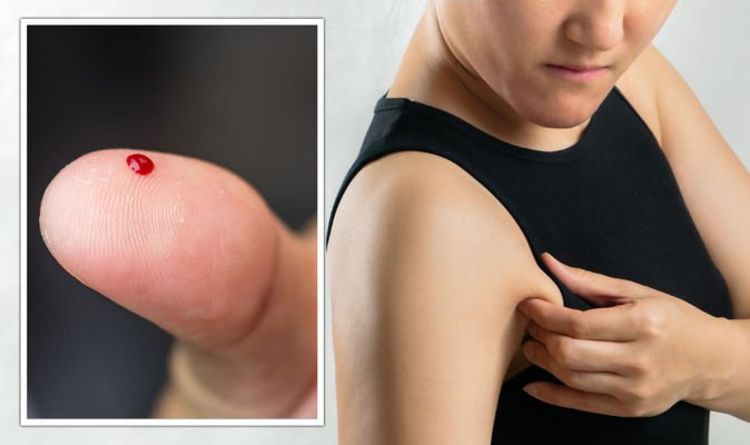 Diabetes: The warning sign on your armpits that blood sugar levels are ‘out of control’ 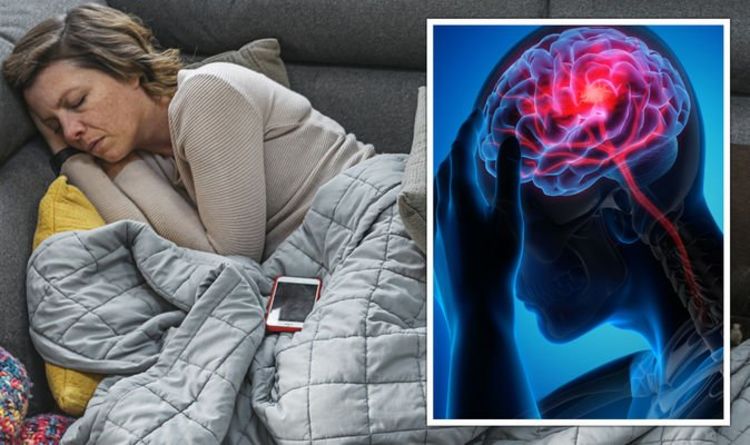 Stroke: How long do you nap? You may be putting yourself at risk of stroke

Most women aren’t getting regular tests for cancer, other dangerous diseases, survey shows