Earlier this year the Government introduced its ‘Living with Covid’ strategy which has now removed practically all of its protections against Covid in England. Restrictions such as mandatory self-isolation periods and face coverings for indoor spaces are no more, with further cost-cutting measures expected to follow.

The UK Health Security Agency (UKHSA) would lose some 800 members from its 2,000 strong workforce, in an effort to reduce its outgoings.

The figure would represent a 40 percent loss of the body’s staffing levels, with plans to also suspend routine Covid testing in hospitals and care homes.

At present there is reportedly just six months worth of funding to cover asymptomatic testing in high risk settings, and senior officials believe it would be better saved for the return of winter.

Morale at the UKHSA – which is headed up by Dr Jenny Harries – is at rock bottom, with staff concerned it’s not set-up to cope with a possible new wave of Covid infections, according to The Guardian.

In response, the UKHSA has said any adjustments to the size of its workforce would be in line with the Government’s Living with Covid strategy and only affect those on temporary contracts.

The immunologist added he would be particularly fearful if a new variant of concern emerges or if there’s a surge of Covid cases by the time vaccine protection starts to wane in the autumn.

He said: “Testing for infectivity was a massively protective measure throughout the pandemic and it was exactly these kinds of protective measures that allowed the Government to supercharge the booster programme to keep us protected when Omicron arrived in the UK.

“The pandemic is most definitely not yet over globally, and thus we need to remain cautious on what future turn the virus may take.

“The current failing ‘zero-Covid’ policy in China means new variants are highly likely into the future and the risk of new waves across the globe is a real one, as each new variant tends to be highly contagious and immunologically different, such that existing immunity is insufficient, thus reinfection highly probable.

“The virus has surprised us every step of the way and may continue to do so.”

Professor Kinane explained that a reduction in asymptomatic testing would “likely” result in a rise for hospital and care home infection rates, and be further “exacerbated” by shortages in lateral flow test (LFT) kits.

He added: “We know that vulnerable people with compromised immune systems are at a greater risk of falling seriously ill when infected with Covid.

“Removing asymptomatic testing means that those working in hospitals and care homes will unfortunately pose a greater risk to this group of vulnerable people through no fault of their own.”

Asked what the steps the Government should be taking, Professor Kinane admitted a balance needed to be struck between protecting the most vulnerable while allowing the economy to recover.

But, he said he would “urge the Government to think carefully before abandoning all testing in all circumstances”.

The immunologist added that he would “remain cautious” about the spread of Covid for the remainder of 2022.

The risk of “new variants of concern or a sharp spike in the autumn” means we’re not entirely out of the woods just yet, he said.

Anyone who thinks they may be displaying Covid symptoms is still able to test themselves by picking up an LFT from a high-street retailer.

Four high-ranking men at CSU campuses were accused of sexual harassment. All were treated differently

Her dog's barking led rescuers to a missing Texas woman 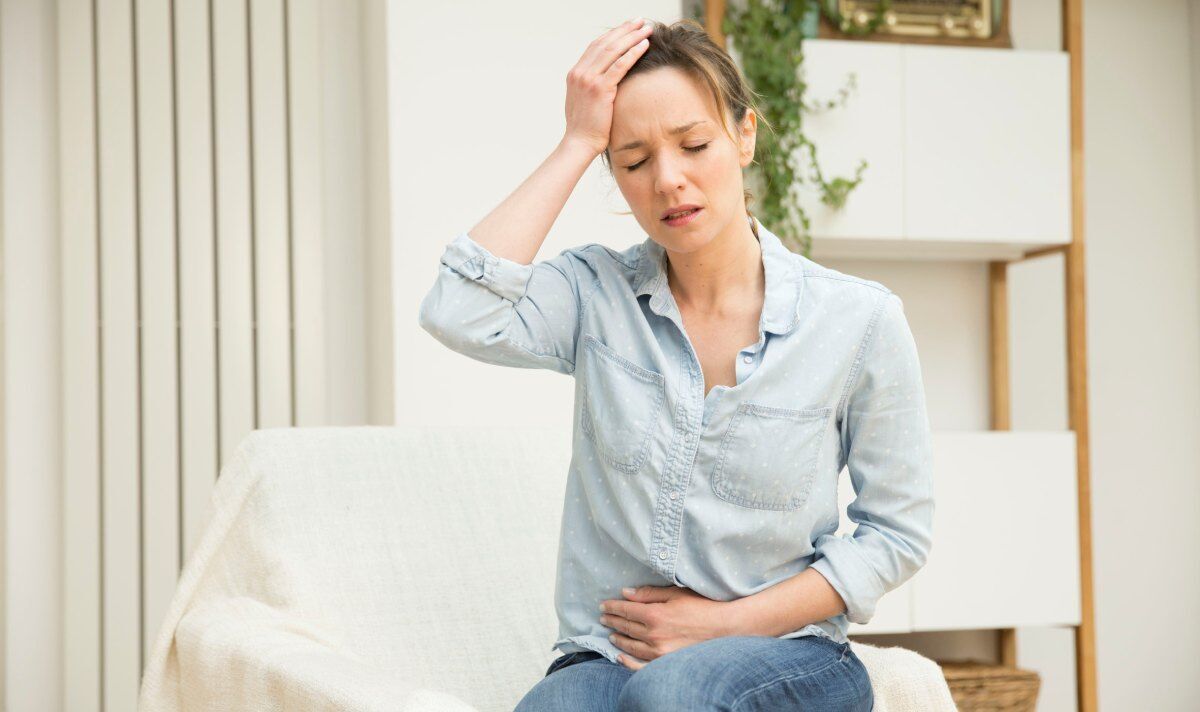 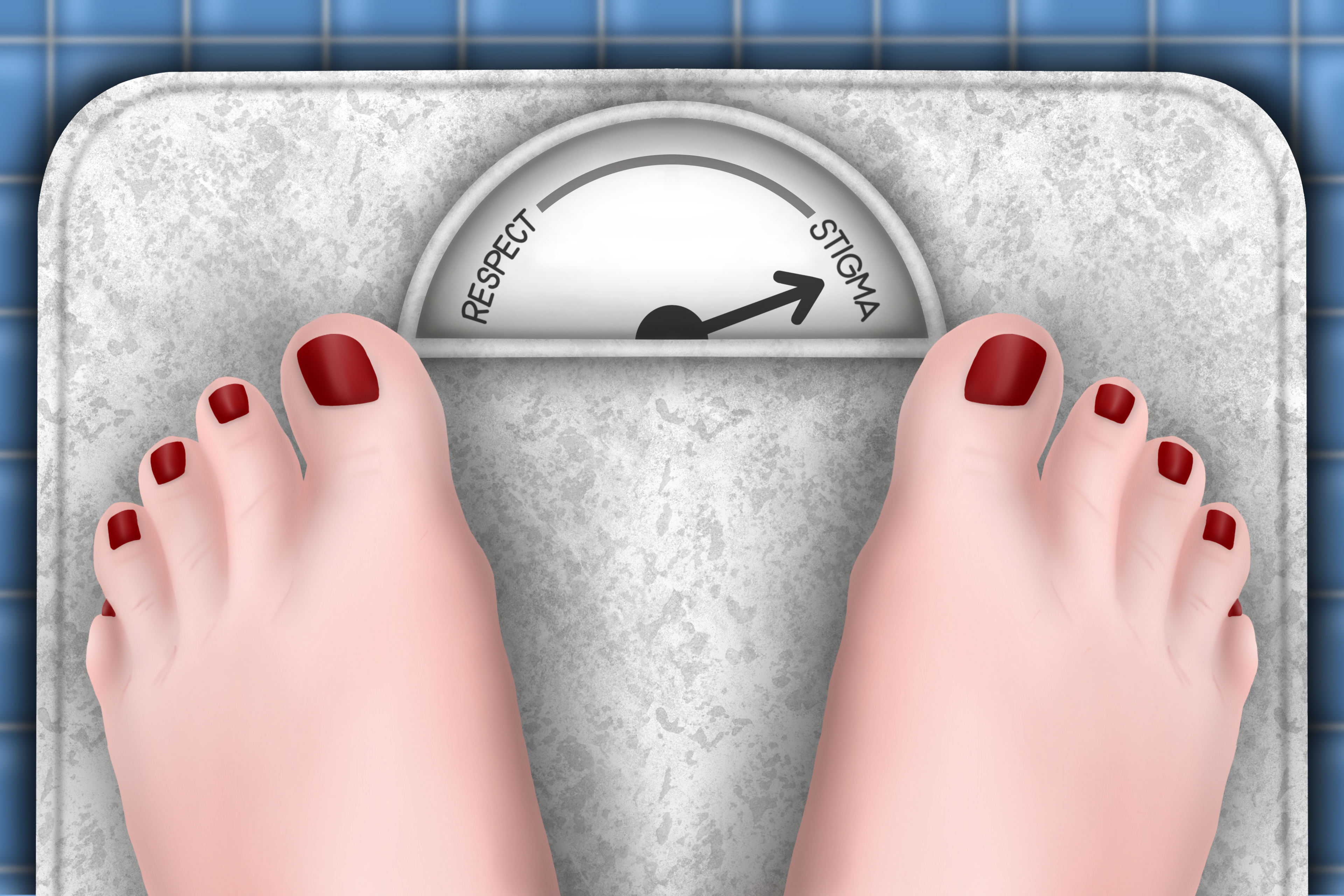 To Shed Bias, Doctors Get Schooled to Look Beyond Obesity 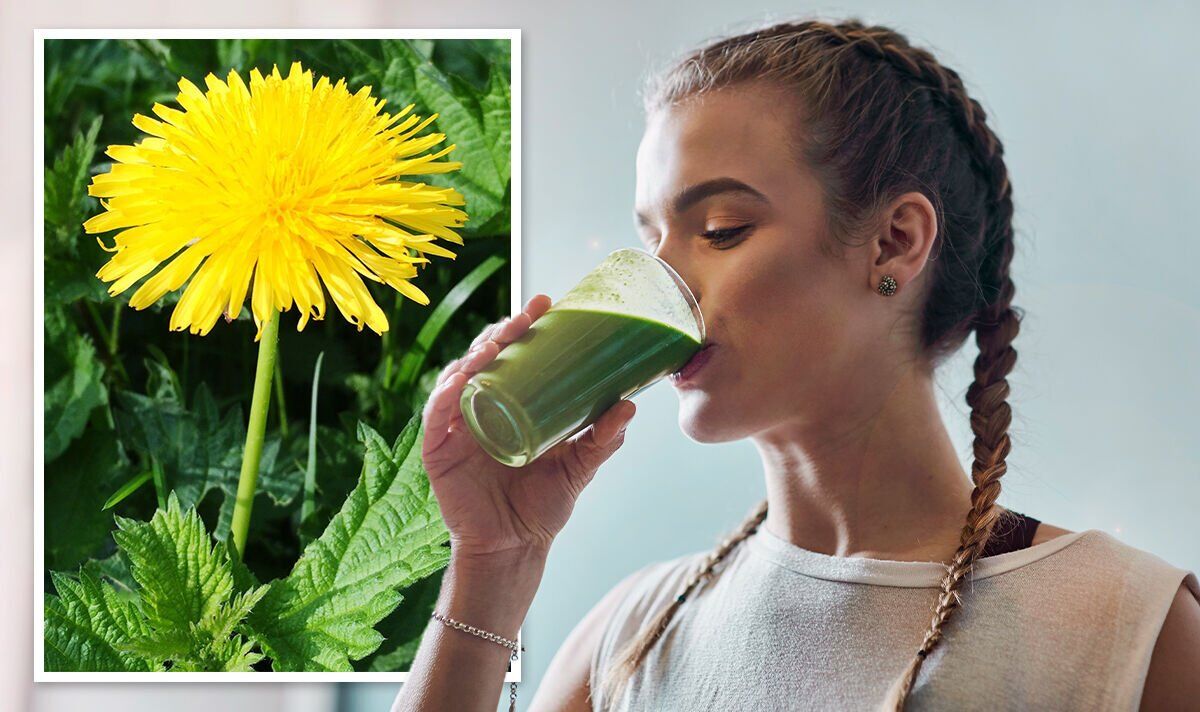 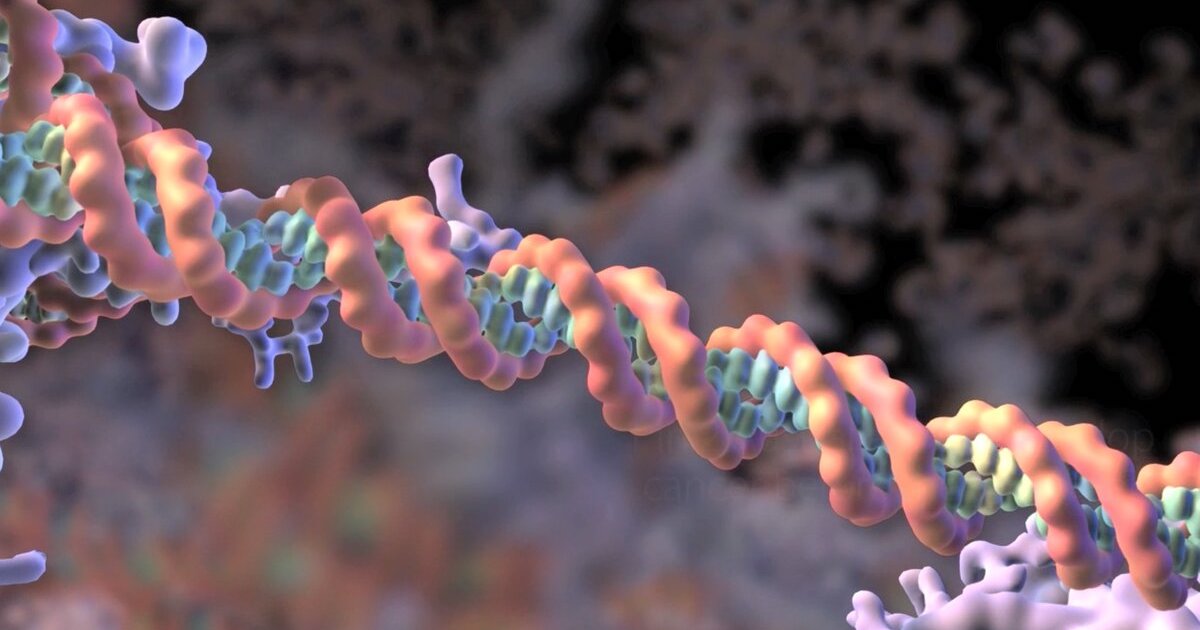