The Good Morning Britain host has spoken candidly about her husband’s long road to recovery since he became severely ill back in March 2020. Asked for an update at the Television and Radio Industries Club Awards yesterday, Kate, 55, said: “He’s OK. He’s back in hospital actually, so that’s a development. “There we are. I don’t know what I can say.”

Derek, 54, spent more than a year in hospital after the virus wreaked havoc on his body, resulting in kidney failure and liver, lung and pancreatic damage.

His heart stopped beating ­multiple times and he suffered infections including bacterial pneumonia. He was finally discharged in April 2021 and had been receiving care at home.

The couple and their two ­children – Darcey, 16, and Billy, 12 – have shared their journey in two ITV documentaries, Finding Derek and Caring For Derek.

Kate praised the way the teenagers had supported their father, saying: “They’ve been amazing –all the way through.”

The latest update comes after the TV presenter had talked about adjusting to their new life. Kate said: “When you nearly lose someone, it certainly brings ­everything into sharp focus.” She also told Good Housekeeping magazine: “In many ways, we’re still learning how we are as man and wife, as so much has changed.

“It’s the same for the children – they’re having to relearn the experience of being with their dad. And, of course, the biggest learning is for poor Derek.”

Appealing to an account that shares notices of lost property from taxis, she wrote on Twitter: “Help!! Have just brought Derek home in a mobility black cab from hospital for a weekend visit and have left a case with all his meds and kit in the front! The driver recognised me but may not know it’s there – please look and get in touch – needed urgently!!”

She later reported the ordeal had ended happily after “lovely” cab driver Robert received the message and returned it.

Derek is thought to be the longest-suffering “long Covid” patient to have been so badly affected by the virus.

Kate looked chic at the awards in a metallic pink jumpsuit and was snapped smiling with GMB colleague Susanna Reid.

Source: Glance, owned by adtech firm InMobi Group, is partnering with carriers to launch its media service for Android lock screens in the US within two months (Manish Singh/TechCrunch) 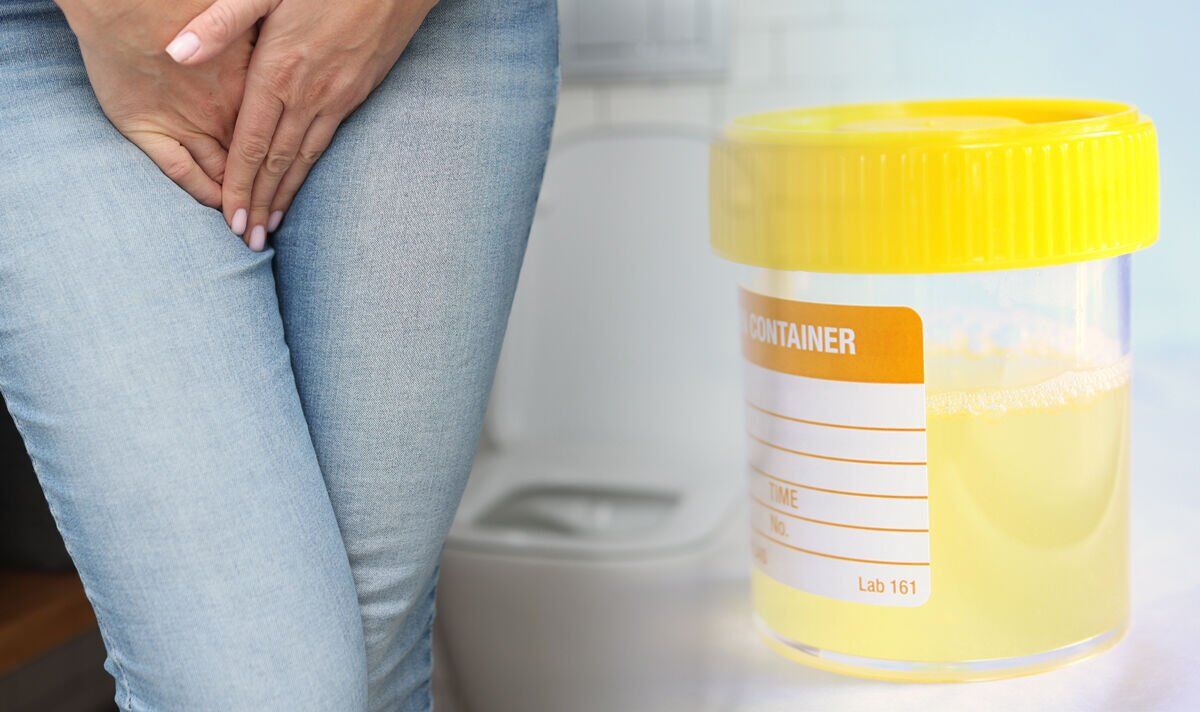 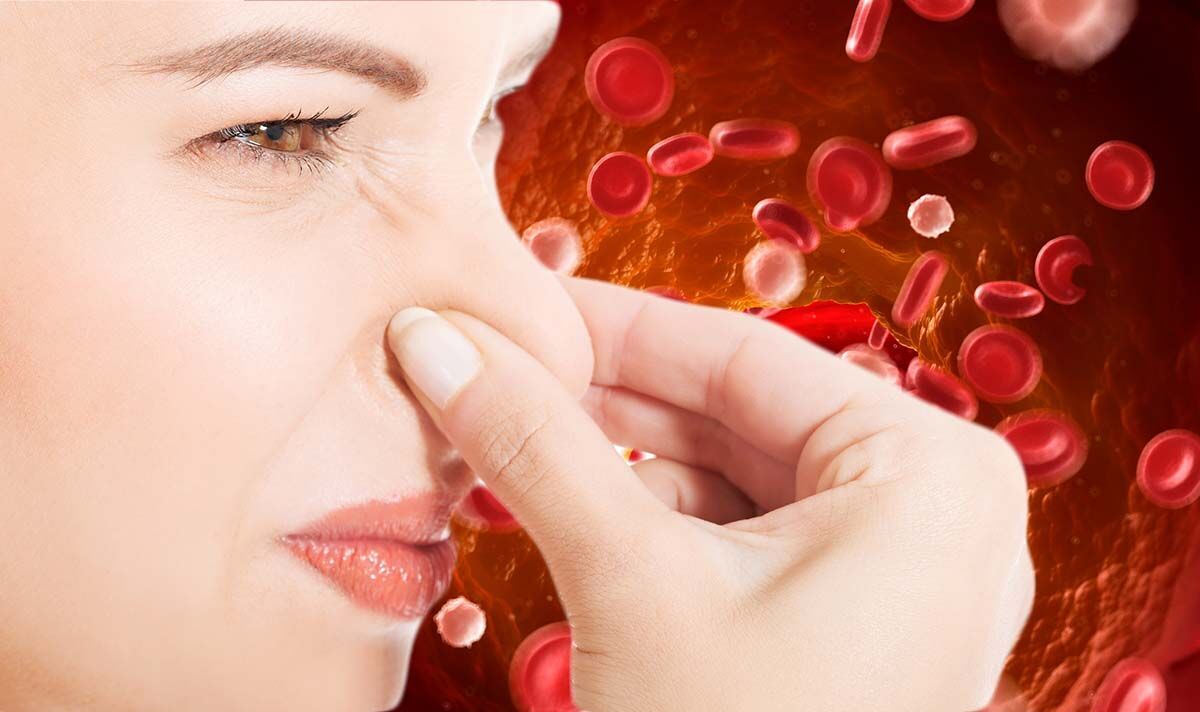 High cholesterol: Smell that? The ‘extremely serious’ sign that can be difficult to treat 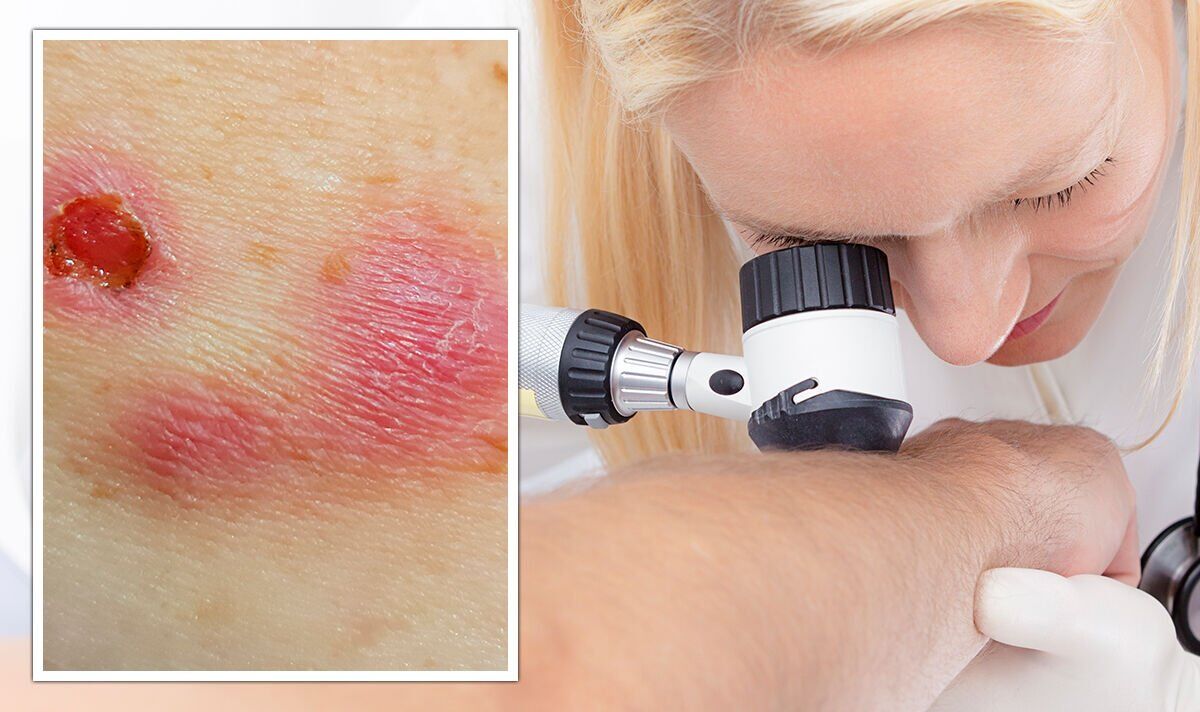 Skin cancer symptoms: Bowen’s disease early form of the disease – 5 signs to look out for 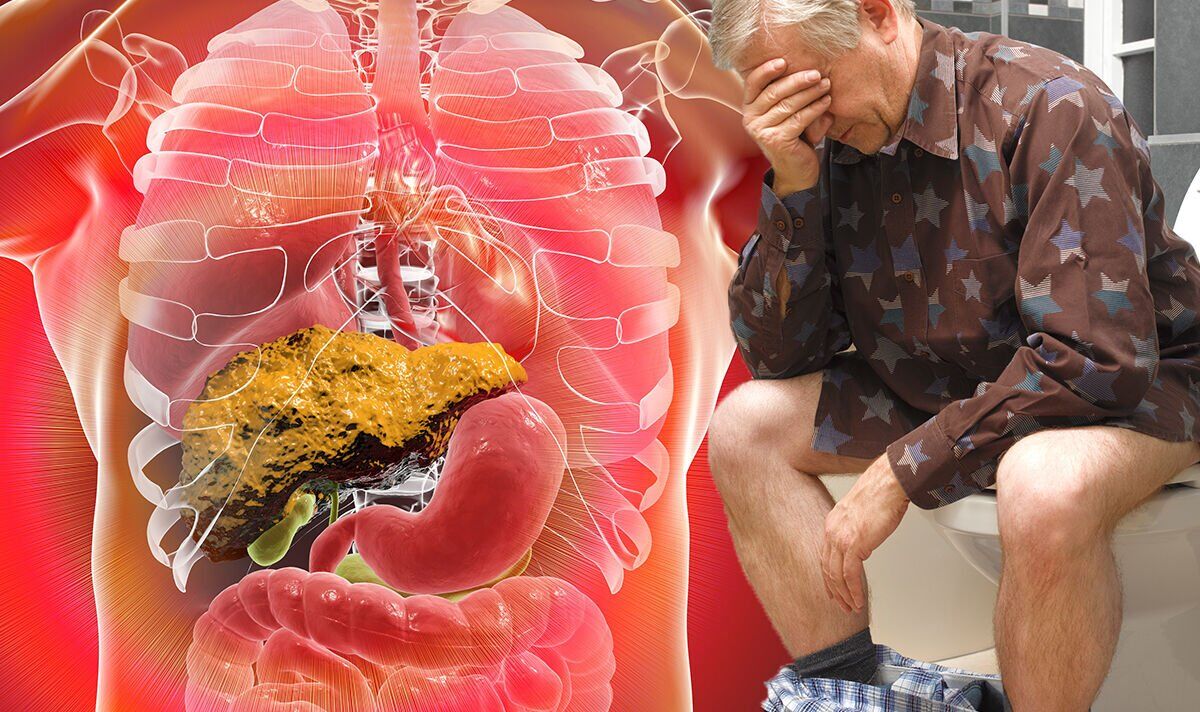