The Florida Department of Health took to Twitter on Monday to ask the Centers of Disease Control and Prevention to update its COVID-19 case tracker for the state because it incorrectly combined “MULTIPLE days into one,” which made the Sunday daily case count explode to the state’s worst ever.

The department said it follows the CDC’s guidelines for reporting cases. The CDC reported 28,317 new cases on Sunday, which WSVN reported would mark the most confirmed infections in one day in the state since the beginning of the pandemic. Multiple media organizations picked up on the number and the department corrected the stories online with some bite.

“Wrong again. The number of cases @CDCgov released for Florida today is incorrect,” it responded to a report in the South Florida Sun-Sentinel. “They combined MULTIPLE days into one. We anticipate CDC will correct the record.”

The health department said there were 15,319 cases on Sunday, and a three-day average of 18,795. The CDC did not immediately respond to an after-hours email from Fox News about the issue.

Republican Gov. Ron DeSantis has encouraged vaccinations, yet repeatedly stressed he will not impose statewide mask mandates or business lockdowns. The state has seen an increase in cases and hospitalizations but not in deaths. DeSantis is seen by supporters as a sure-fire presidential hopeful due to his leadership during the crisis and not resorting to economy-killing lockdowns seen in other states. His detractors say he has been reckless and look at the recent spread in the state as evidence.

The most recent controversy in Florida is DeSantis’ decision to ban mask mandates in schools. Fox Business reported that the governor’s office warned that superintendents and school board members who required children to wear face masks in school would face fines or see their salaries withheld.

“With respect to enforcing any financial consequences for noncompliance of state law regarding these rules and ultimately the rights of parents to make decisions about their children’s education and health care decisions, it would be the goal of the State Board of Education to narrowly tailor any financial consequences to the offense committed,” the governor’s office said in a statement to CBS Miami on Monday.

Pentagon to require COVID vaccine for all troops by mid-Sept.

CoinGeek Conference to be Held in New York Once Again 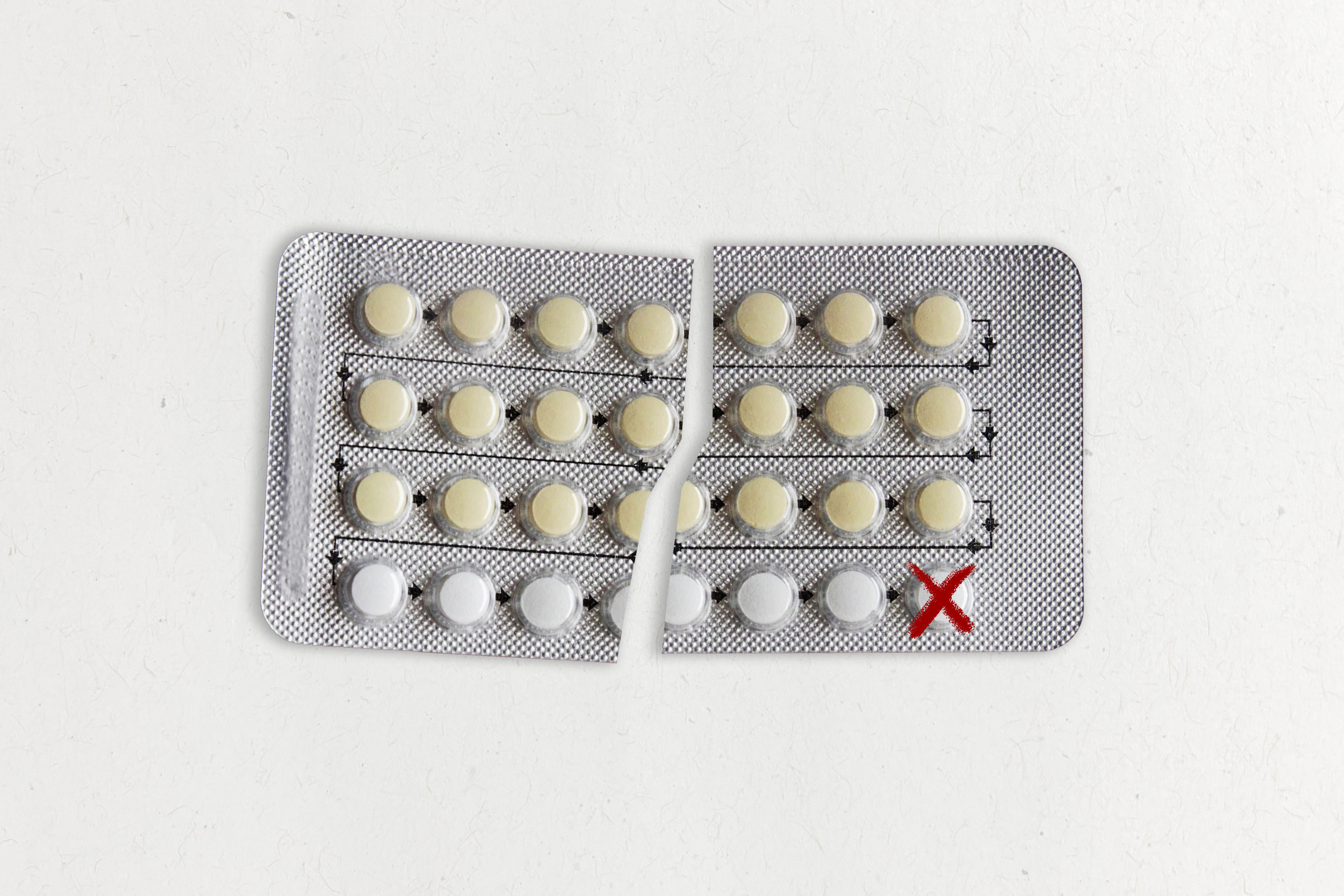 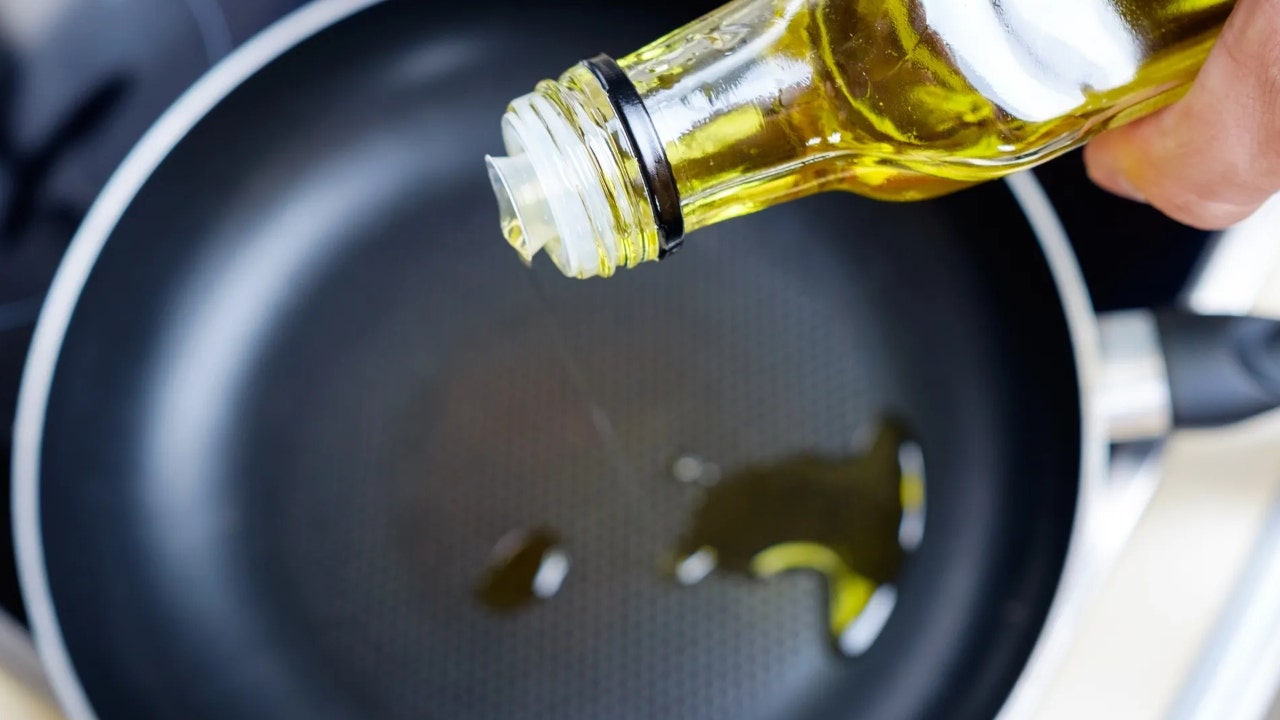 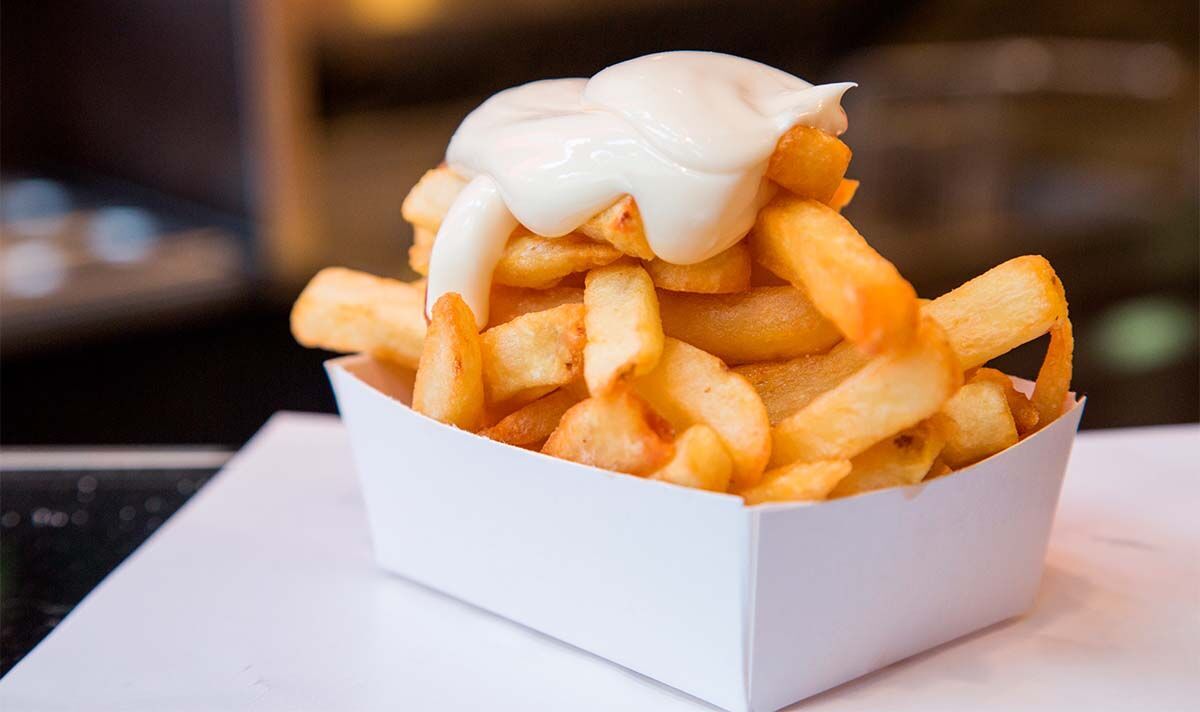 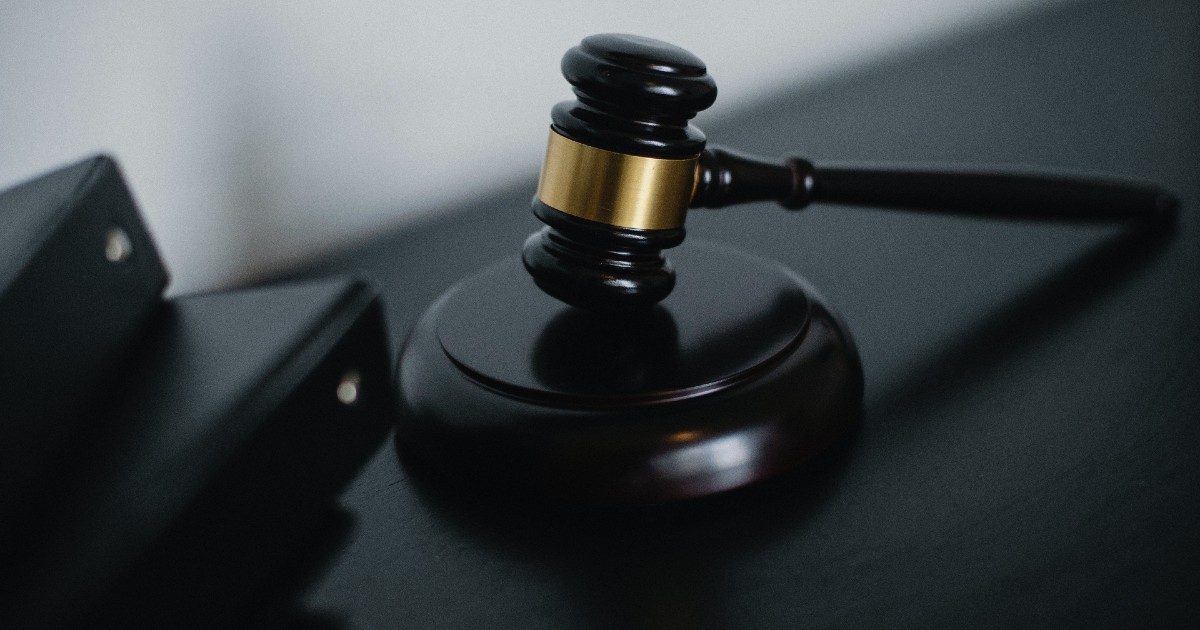