The severity of hair loss can vary from mild to devastating. But despite scientific efforts, there are a few options available to reverse shedding. One study, however, has found that the mere scent of sandalwood may be enough to incite new follicles to sprout.

The UK study found that odourants reproducing the smell of sandalwood could power new hair growth in humans.

Olfactory receptors are typically found in the nose, but can also be found on other body parts, such as the skin surrounding the hair follicle.

These receptors, called OR2AT4, play a role in some physiological responses such as healing wounds.

A body of evidence had previously drawn similarities between the processes underpinning wound healing and hair growth.

One team of researchers, led by Ralf Paps at the University of Manchester, therefore felt compelled to probe the effects of OR2AT4 on hair growth.

A sandalwood odourant was chosen for its ability to bind to the OR2AT4 receptor.

Using samples of human scalp donated by volunteers who had undergone facelifts, researchers immersed these in sandalwood odourant for six days.

During that time frame, they noticed the secretion of growth hormones in the scalp increased by up to 30 percent.

Findings also revealed that the hormone delayed the death of cells involved in cell formation, suggesting it enabled hair to grow long before shedding.

The paper, published in Nature Communications, said that simply applying the odorant to the scalp was enough to generate “substantial, clinically relevant function hair growth effects.”

The lead author of the study, Ralf Paus, told New Scientist: “We showed for the first time that a human organ can be regulated by simply, cosmetically widely-used odourant.

“The organ actually needs to be continuously stimulated by olfactory receptors for ultimate growth.”

The team concluded that applying sandalwood odourant to the scalp could form the basis for future treatment aiding hair growth.

The researchers pointed out that the odorant would have to be synthetic, as opposed to natural, which does not yield the same results because of its structure.

Although the study was undertaken in the laboratory, it is believed the effects observed could be reproduced in baldness clinics.

“This is actually a rather amazing finding,” Raus told the Independent.

“This is the first time ever that it has been shown that remodelling of abnormal human mini-organ can be regulated by a simple, cosmetically widely-used odorant.”

The demand for a cure to baldness is high, with millions of Britons – male and female – suffering hair loss.

Op-Ed: The Huntington Beach oil spill is a once and future catastrophe 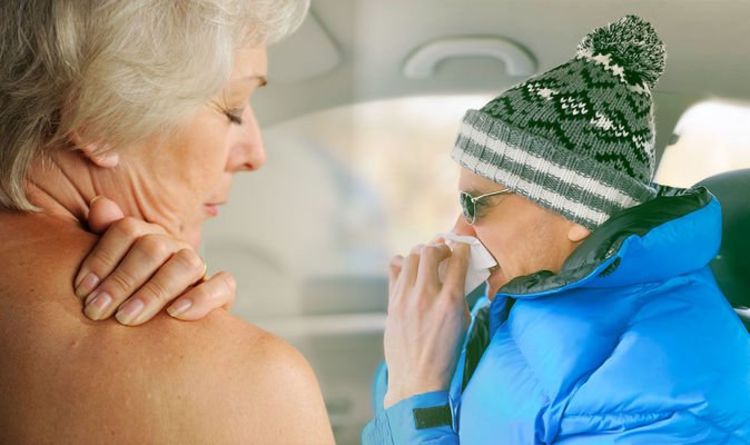 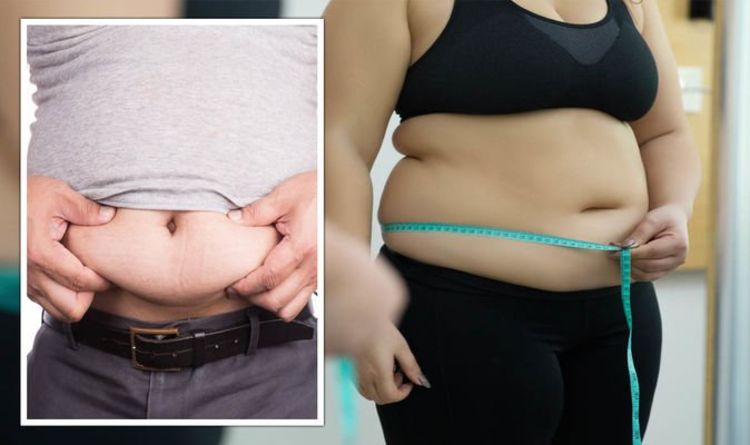 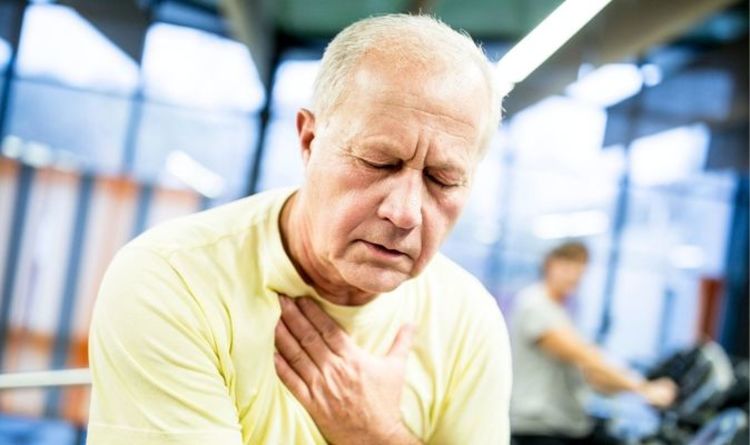 Heart disease early signs: The 5 symptoms to watch for before a heart attack 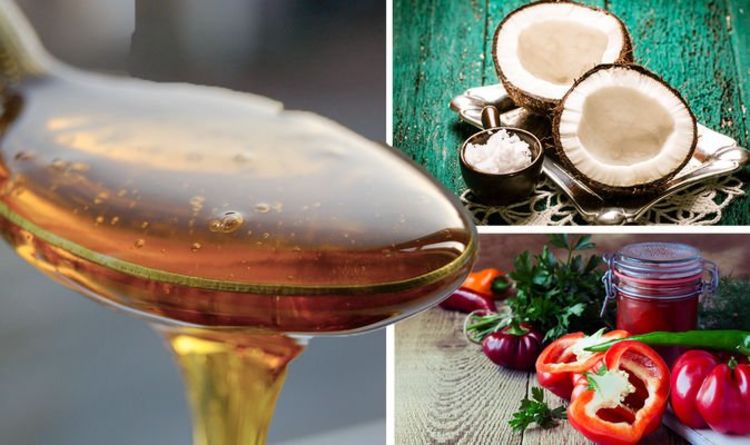 10 foods you think are healthy but are really not – how many do you eat regularly?