Can’t see the audio player? Click here to listen on Acast. You can also listen on Spotify, Apple Podcasts, Stitcher, Pocket Casts, or wherever you listen to podcasts.

It’s been less than a week since the Supreme Court struck down the constitutional right to abortion and each passing day has produced more questions than answers. Doctors, employers, lawmakers, district attorneys, and women are all confused about what is allowed and when. And things won’t be sorted out for some time, it appears.

Meanwhile, Congress passed and President Joe Biden signed a gun bill that’s likely to do more on the mental health front than it is to curb mass shooting incidents. But if it curbs gun suicides, that would be a big step forward for public health.

This week’s panelists are Julie Rovner of KHN, Margot Sanger-Katz of The New York Times, Sarah Karlin-Smith of the Pink Sheet, and Victoria Knight of KHN.

Among the takeaways from this week’s episode:

Also this week, Rovner interviews KHN’s Angela Hart, who reported and wrote the latest KHN-NPR “Bill of the Month” about identical eye surgeries that came with two very different bills. If you have an enormous or outrageous medical bill you’d like to send us, you can do that here.

Plus, for extra credit, the panelists recommend their favorite health policy stories of the week they think you should read, too:

Margot Sanger-Katz: The Washington Post’s “This Texas Teen Wanted an Abortion. She Now Has Twins,” by Caroline Kitchener

Sarah Karlin-Smith: The Miami Herald’s “Why Should You Stop Frolicking in Miami-Dade Floodwater? It’s Probably Full of Poop,” by Alex Harris

Also discussed on this week’s podcast:

The Atlantic’s “America Is Sliding Into the Long Pandemic Defeat,” by Ed Yong

And subscribe to KHN’s What the Health? on Spotify, Apple Podcasts, Stitcher, Pocket Casts, or wherever you listen to podcasts.

How Zoom is refocusing on business software to revive growth after two years of trying to monetize demand from consumers, many of whom stuck with free calls (Brody Ford/Bloomberg) 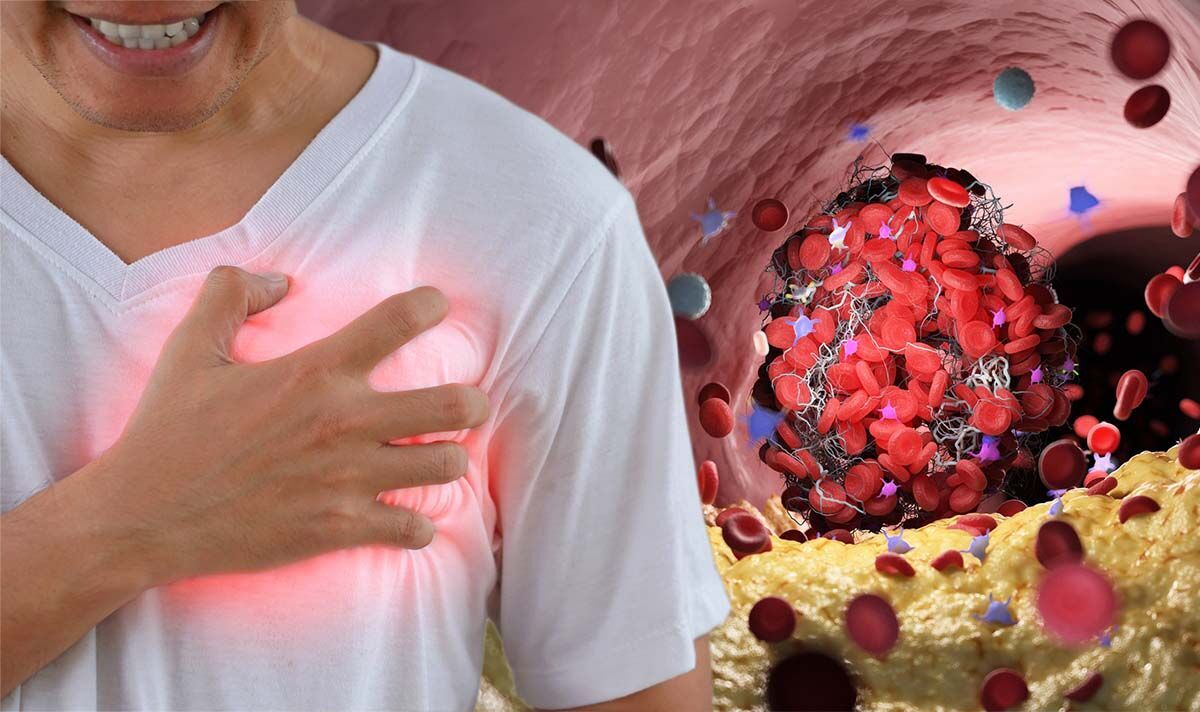 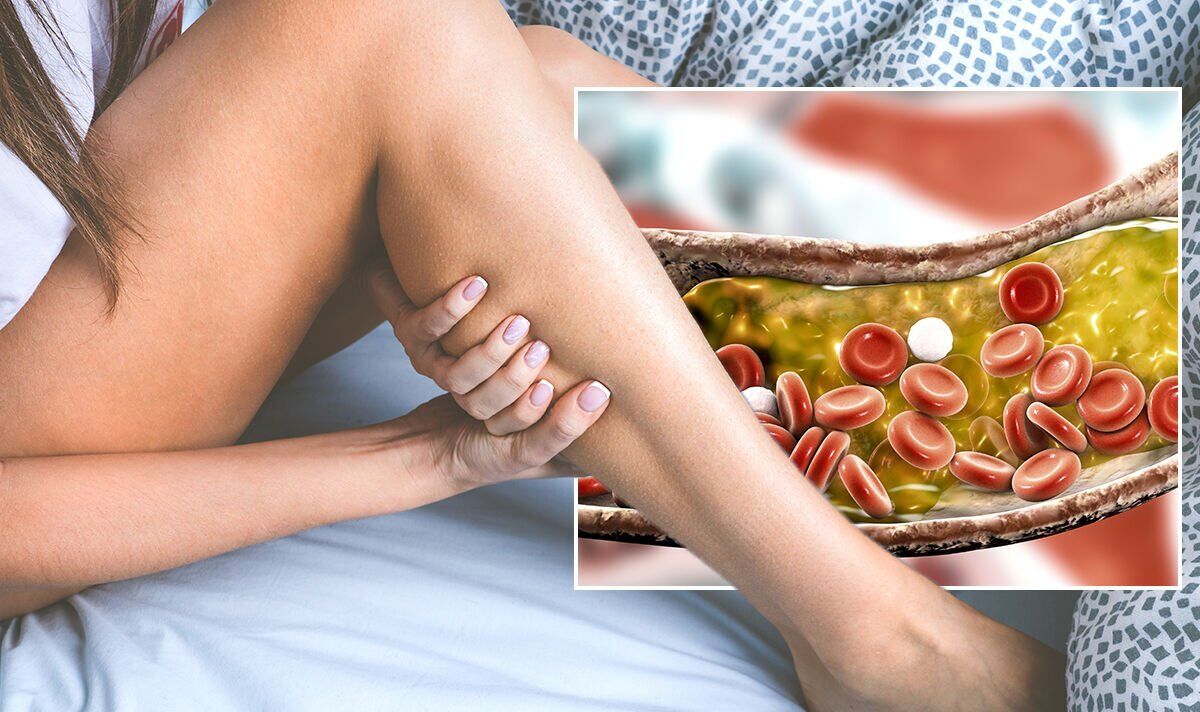 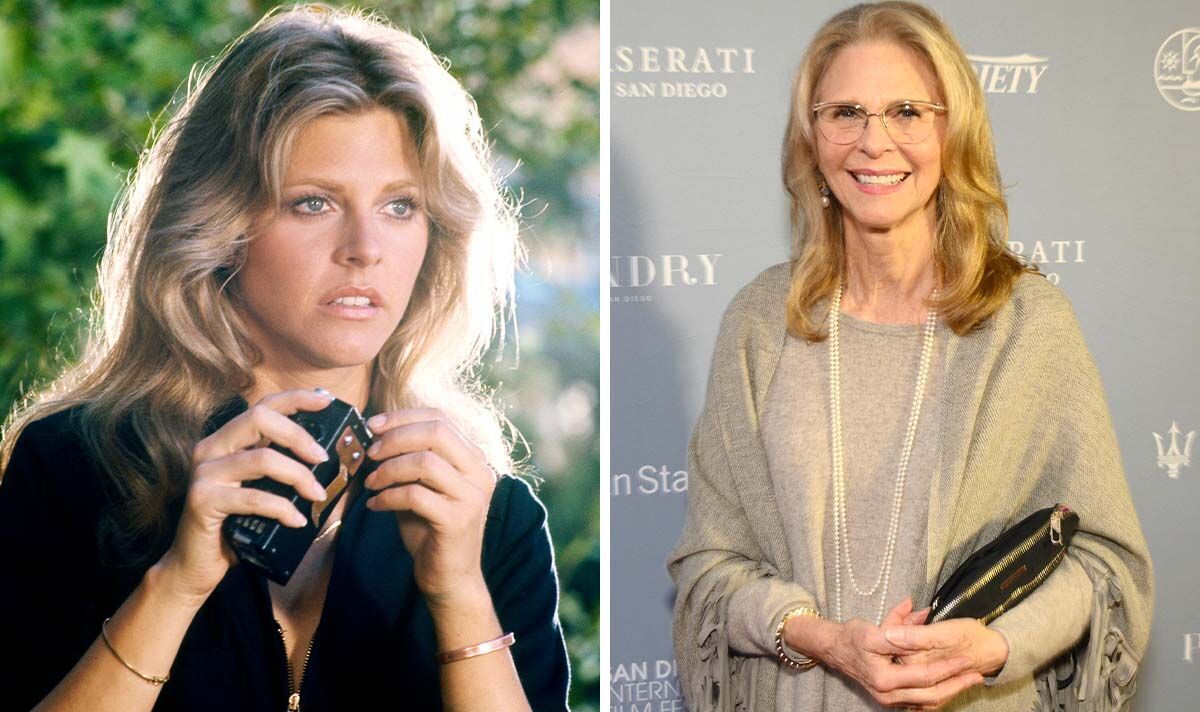 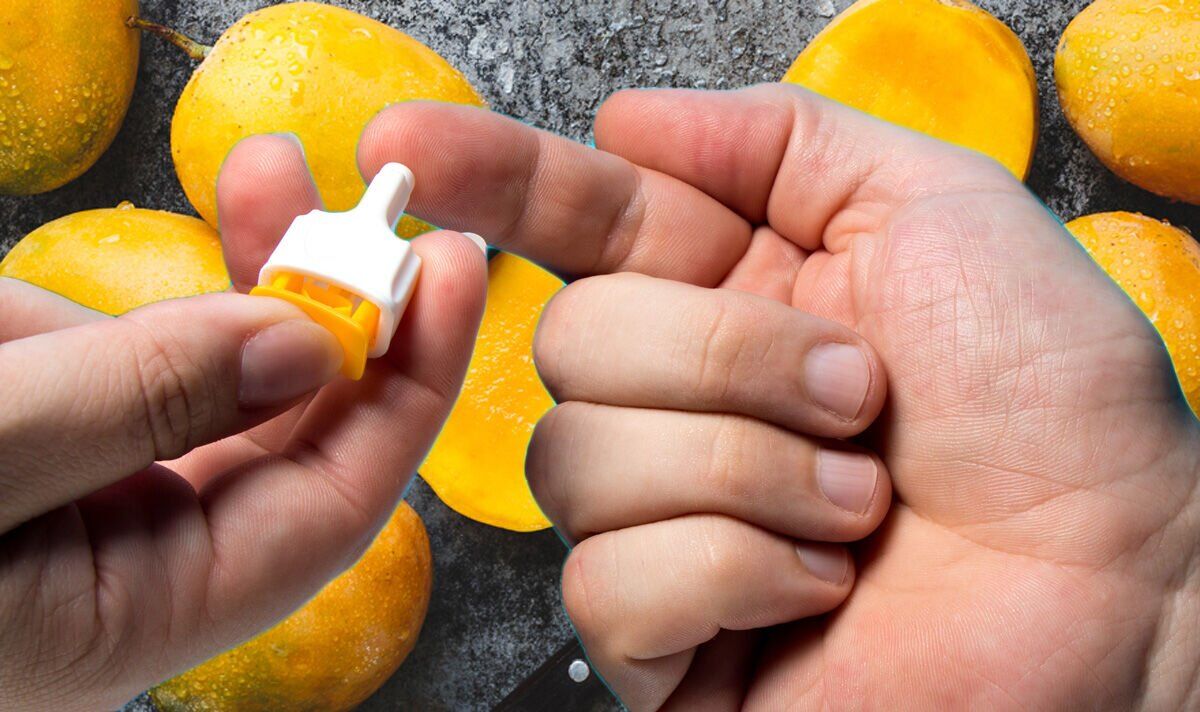