[Ed. note: This story has been updated with an expanded statement from Epic.]

On an audio recording posted to Reddit by an anonymous user on Monday night, a person identified as Epic president Carl Dvorak is heard to say that one responsibility of the company’s diversity, equity and inclusion team would be to “expunge” employee “groupthink” at the health IT giant.

“I can see that sometimes there’s gonna be an effort to be lobbyists or to kind of groupthink: ‘Let’s band together and force the company.’ I don’t see that as part of a role for DEI,” said the person alleged to be Dvorak on the recording.

“If anything, I actually see this team’s partial responsibility is to expunge that from the workplace – refocus people to go to their community efforts around those topics, those issues, but not to allow, or to encourage, or even to turn a blind eye to misuse of company time and resources,” he continued.

An Epic spokesperson said in response to requests for comment that the conversation had taken place during the summer of 2020, when company leadership met with the DEI council to determine the group’s charter.

“That summer was obviously a difficult, high-tension time for our country, and one of the meeting’s objectives was to discuss the council’s role in helping our staff,” said the spokesperson.

“The audio clip reflects a small part of a larger discussion around preventing bullying and harassment at Epic, and it captures only some of Carl’s point that bullying is never the right thing to do,” the spokesperson continued.

“While bullying is rare at Epic, he stressed that it wouldn’t be tolerated, and asked the DEI council’s help to ‘expunge’ it if it occurred,” they said.

“Epic is proud of the work that the DEI Council is doing, and we fully support both the progress they’ve made and what they hope to achieve in the future,” said the spokesperson.

The formation of the Diversity Council

“The DEI presentations today made me sick. Epic claims to care but [it’s] all a show,” said the anonymous poster. “Checkout [sic] this recording of Carl saying what the DEI council is really here to do: say no to DEI at Epic.”

A former employee with knowledge of the presentations in question told Healthcare IT News that they had taken place during a staff meeting and regarded the goals of the diversity council concerning software, work environment, recruiting, communication and community engagement.

The efforts included customer activities around accurate data collection and software interventions to promote equity, along with updates on workplace training and volunteering opportunities focused on diversity in STEM education.

Earlier this year, a group of employees raised concerns about Epic’s handling of internal diversity issues. They said their efforts to lead grassroots DEI efforts had been stymied, and pointed to what they saw as a lack of institutional commitment to diversity.

Epic noted at the time that it had created its diversity council last summer, tasking a group of employees with implementing an “inclusive and equitable work environment,” in addition to their full-time jobs.

“When we formed the Diversity Council in July 2020, we considered a variety of approaches, including creating an individual role … or establishing a council,” said Jesse McCormick, a member of the council, in a statement provided to Healthcare IT News in March.

“We decided to proceed with a council, because we think we can be most effective when multiple roles, identities and experiences are represented and when we can work as a team, rather than placing the responsibility on a single individual.”

According to McCormick, the council’s goals include maintaining software that “enables our community members to provide inclusive and equitable care.”

“If an employee has a concern related to diversity, equity or inclusion in the workplace, they can escalate that to their manager, other managers on their team, the personnel team, the Diversity Council, individual council members, specific representative [team leads] within Employee Resource Groups and many others,” said McCormick.

The formation of the council followed an email sent by Dvorak in June 2020 directed at DEI-focused employee groups, warning against unconfirmed plans for a virtual walkout aimed at supporting Black Lives Matter.

Katie Couric says she has no relationship with Matt Lauer 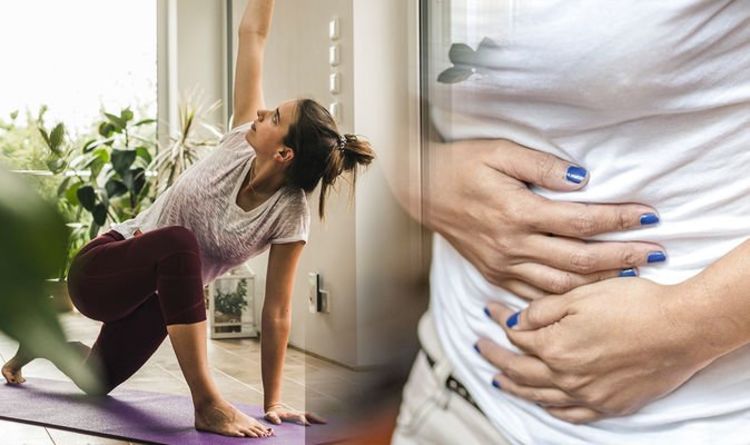 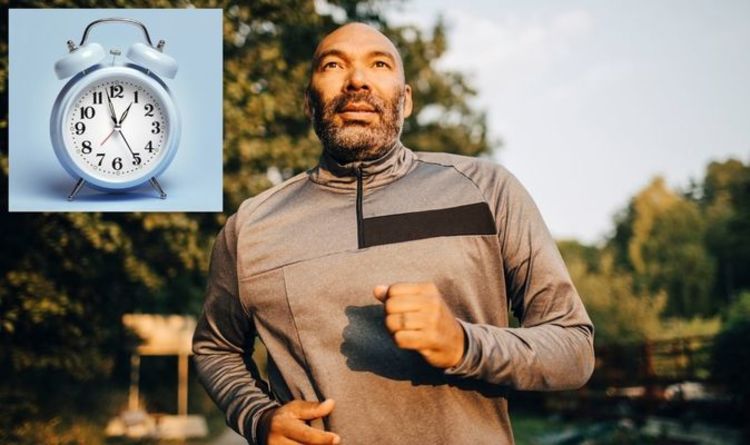 How to live longer: Add up to 28 years onto your life expectancy with expert’s top tip 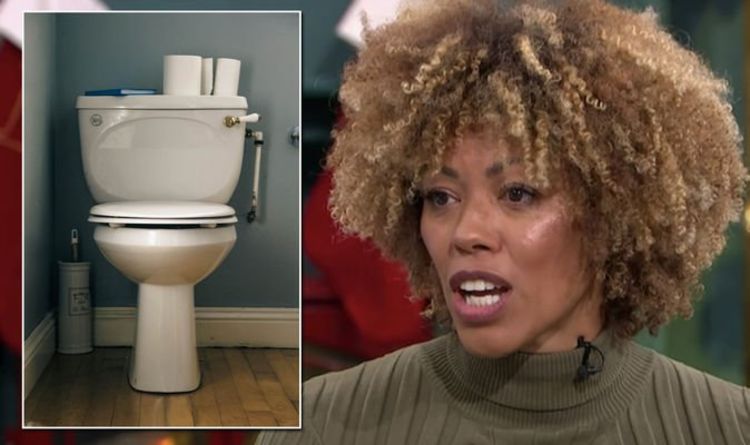