The disease is a progressive nervous system disorder, known for causing problems like tremors. The progression of symptoms is often a bit different from one person to another due to the diversity of the disease. You should see your GP if you’re concerned you may have symptoms of Parkinson’s disease. One change in your bowel movements could also be a warning sign and begin before motor symptoms.

Treatments for Parkinson’s disease include therapies to help with movement problems, medicines and sometimes brain surgery.

Early diagnosis is important so that patients can receive the proper treatment and advice regarding care.

The Parkinson’s Foundation (PF) says that difficulty swallowing, feelings of nausea and constipation are all common symptoms of Parkinson’s disease.

It says that research points to two explanations for these difficulties, including brain changes in PD that cause stiffness and slow movement, and because Parkinson’s can affect the nerves that line the digestive tract, called the enteric nervous system.

READ MORE: Statins side effects – the common symptoms you should know

“Constipation, defined as fewer than three bowel movements per week, is perhaps the most widely recognised gastrointestinal symptom of Parkinson’s,” it notes.

The charity says that studies have shown that constipation “often begins before motor symptoms”.

It notes that in one study, researchers found that having a bowel movement less often than once a day indicated a four times higher risk of developing Parkinson’s.

There are also a number of other signs to be aware of.

The NHS says that the other main symptoms of Parkinson’s disease are slow movement and stiff and inflexible muscles.

Some people also experience depression and anxiety, balance problems and a loss of sense of smell.

You may also notice that you are experiencing sleeping and memory problems.

No single one of these signs means that you have Parkinson’s, but you should consider making an appointment to talk to your doctor, according to the health body.

It’s thought around one in 500 people are affected by Parkinson’s disease, according to the NHS.

People with the condition can experience a range of different symptoms. Men are slightly more likely to get Parkinson’s disease than women, and most people with Parkinson’s start to develop symptoms when they’re over 50.

Although there is currently no cure for Parkinson’s disease, early diagnosis is important so that patients can receive the proper treatment and advice regarding care.

Sometimes people dismiss early symptoms of Parkinson’s as the effects of normal ageing.

Although there is currently no cure, there are many different therapies and factors that can help in managing the condition, the health body says.

For example, doing 2.5 hours of exercise a week can slow the progression of your symptoms, according to Parkinson’s UK.

Exercise can help you manage physical symptoms and other symptoms such as sleep problems, fatigue, mood and mental health, the charity says.

It adds: “Exercise can be as important as your medication to help you take control and manage your symptoms.”

Irritable bowel syndrome may not be all in your head 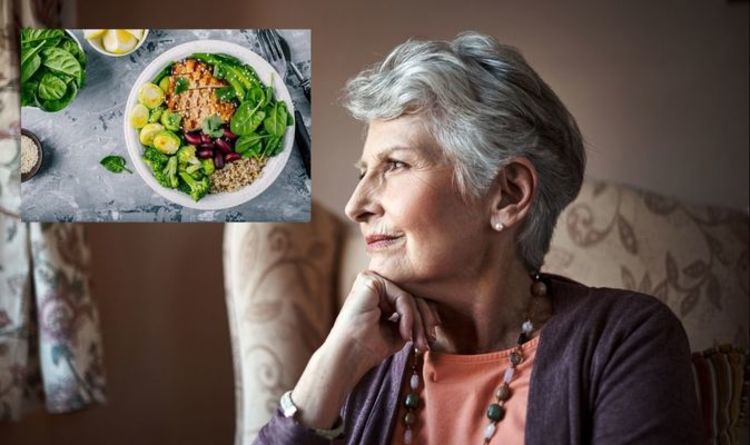 How to live longer: The most ‘powerful’ way to protect yourself against ageing 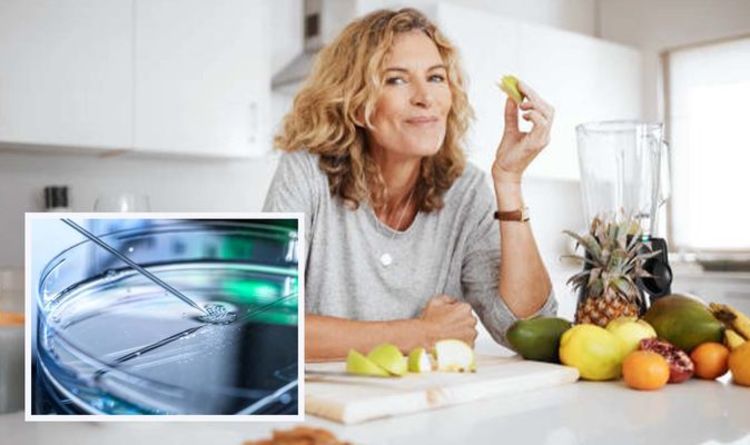 How to live longer: Ways to reduce your risk of cancer – 4 in 10 cases are preventable