Facebook Twitter LinkedIn Tumblr Pinterest Reddit Skype WhatsApp Telegram Share via Email
This brings the total number of officers under formal investigation to seven. Five officers were initially referred on Sept. 6. Two of the officers have been suspended with pay pending the outcome of the investigation and the other five remain on duty.

It is unknown what actions by these officers, who have not been publicly identified, prompted their referrals.

A total of 91 officers from department responded to the Uvalde shooting on May 24, according to a report by a Texas House of Representatives committee. Amid anger over the broader law enforcement response, the agency has been under intense scrutiny to reveal details of its officers’ actions on the scene.
In an exclusive interview with CNN last Thursday, Col. Steven McCraw, the agency’s director, vowed to fire any member of his department who did not do their job stating, “No one gets a pass.”

His pledge came after CNN tracked him down and confronted him with minutes of an internal meeting where he is recorded as telling highway patrol captains the opposite — that “no one is losing their jobs” over the inept law enforcement response.

While confirming much of the information attributed to him in the memorandum, McCraw said he was misquoted on the possibility of firings and his comments only referenced Victor Escalon, a regional director for the agency, who will not be terminated.

“I reviewed his actions, and there’s nothing he could’ve done otherwise than what he did,” McCraw said. 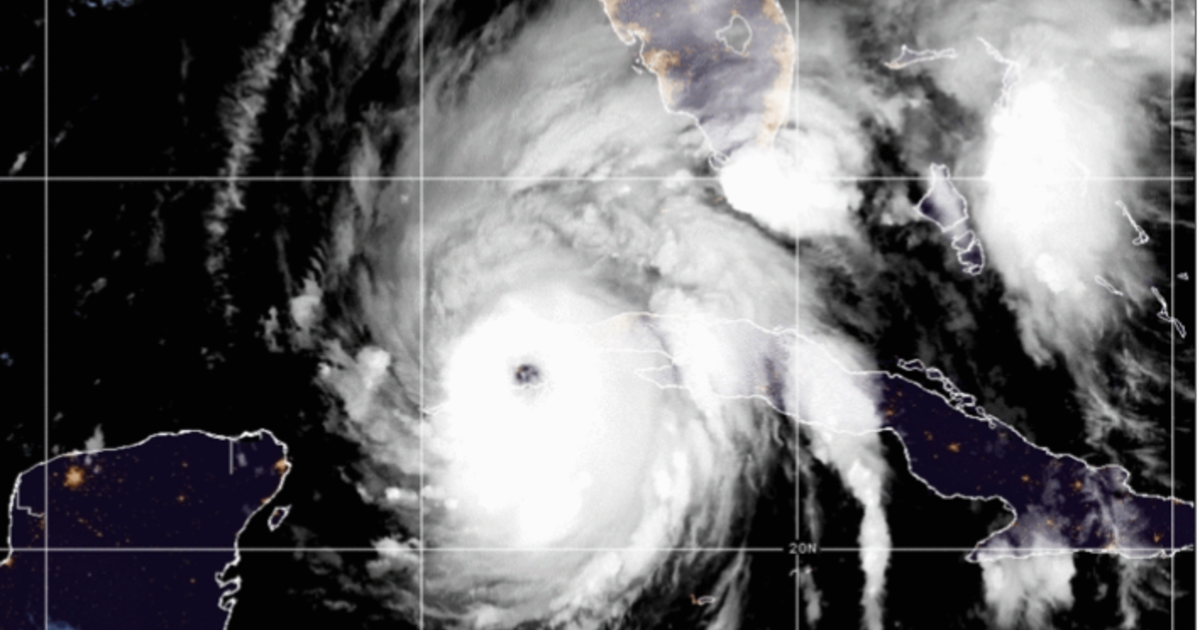 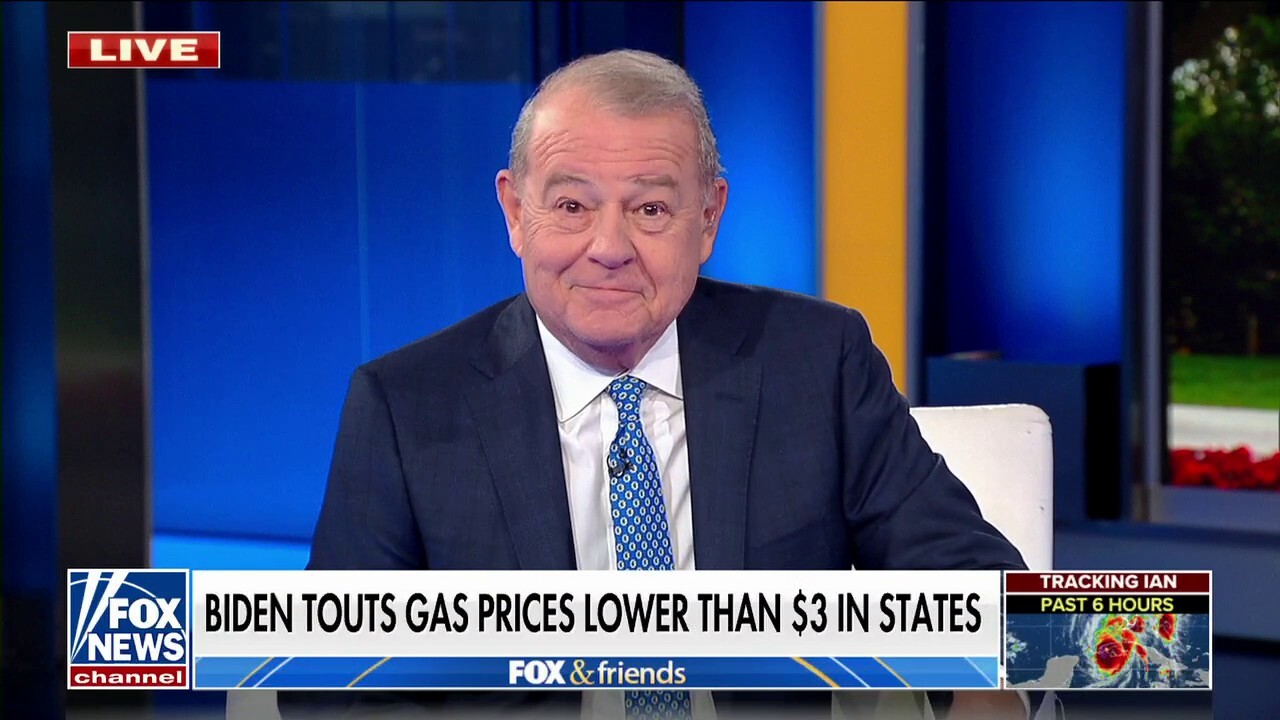 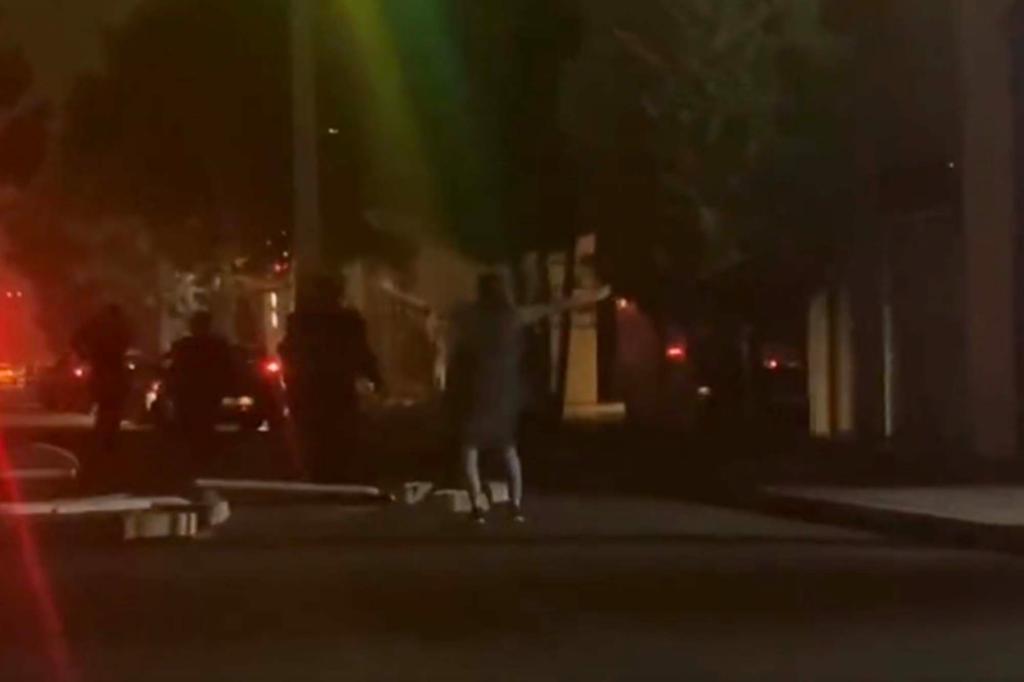 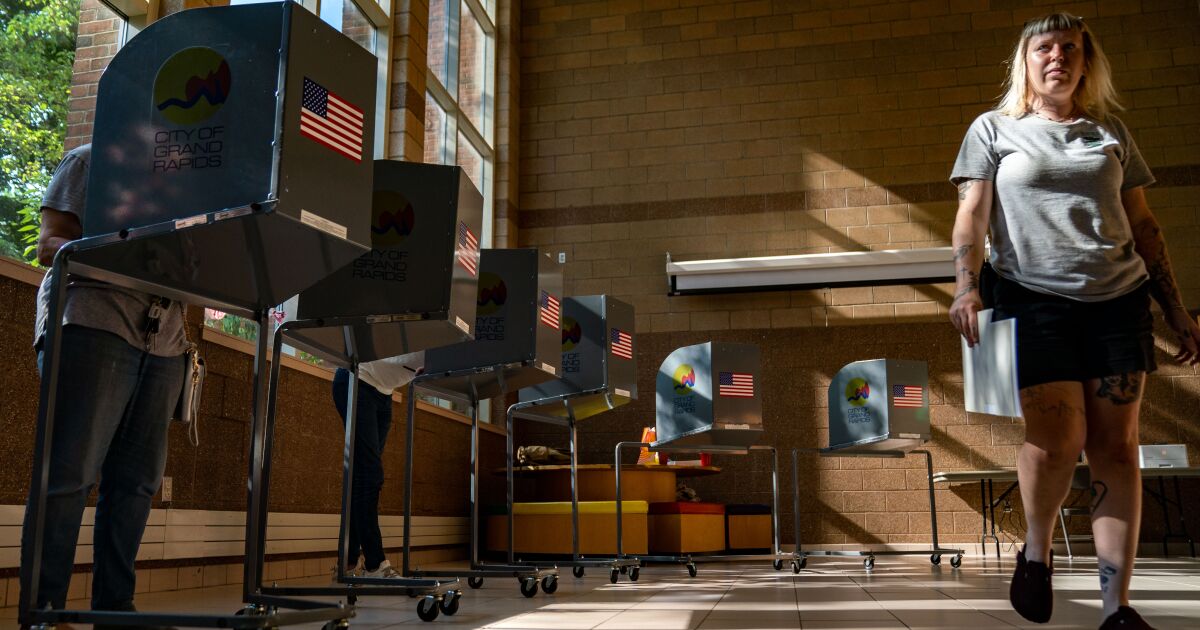