But the stratospheric surges in prices have slowed a bit from earlier this year, according to NAR’s quarterly home price report, released Wednesday. The median home price was up 16% to $363,700 in the third quarter from a year ago, a slower clip than the 22.9% jump in the second quarter.

“Home prices are continuing to move upward, but the rate at which they ascended slowed in the third quarter,” said Lawrence Yun, NAR’s chief economist.

Continued strong demand from homebuyers and historically low inventory at a time when mortgage interest rates are expected to rise helped to push prices higher in nearly all of the markets that NAR measured.

“I expect more homes to hit the market as early as next year, and that additional inventory, combined with higher mortgage rates, should markedly reduce the speed of price increases,” Yun said.

A smaller percentage of cities saw double-digit yearly price increases during the third quarter than in the previous quarter, when 94% of markets saw double-digit increases. There were three metro areas that saw 30% or more increases from one year ago — Austin and Round Rock, Texas were up 33.5%; Naples, Immokalee and Marco Island, Florida, rose 32%; and Boise City and Nampa, Idaho, climbed 31.5%.

Several metropolitan areas in California and in the West saw the highest median prices in the US last quarter.

But with prices rising nearly everywhere, affording a home was challenging for buyers across the US.

With the typical price of a single-family home growing by $50,300 from a year ago, according to NAR, monthly mortgage payments for homeowners increased in the third quarter too, even as average interest rates stayed relatively low.

Some of the most affordable markets in the country last quarter were in the Midwest, including Decatur, Illinois; Peoria and Springfield, Illinois; Davenport, Iowa and Rock Island, Illinois; Waterloo and Cedar Falls, Iowa; and Youngstown, Ohio.

“For the third quarter — and for 2021 as a whole — home affordability declined for many potential buyers,” said Yun. 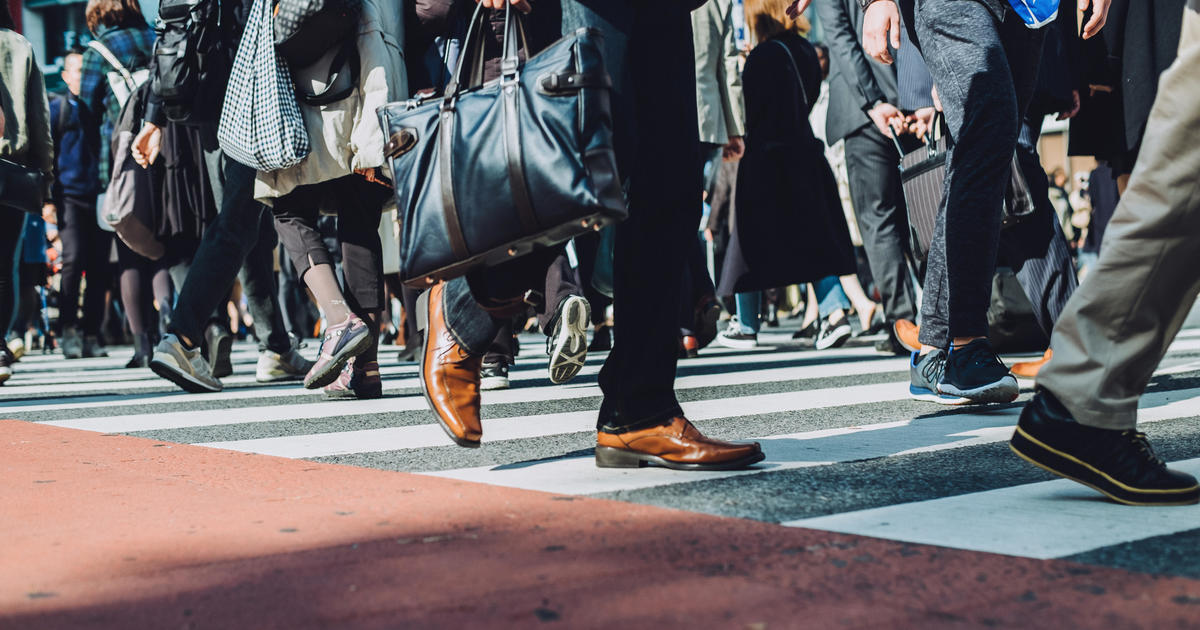 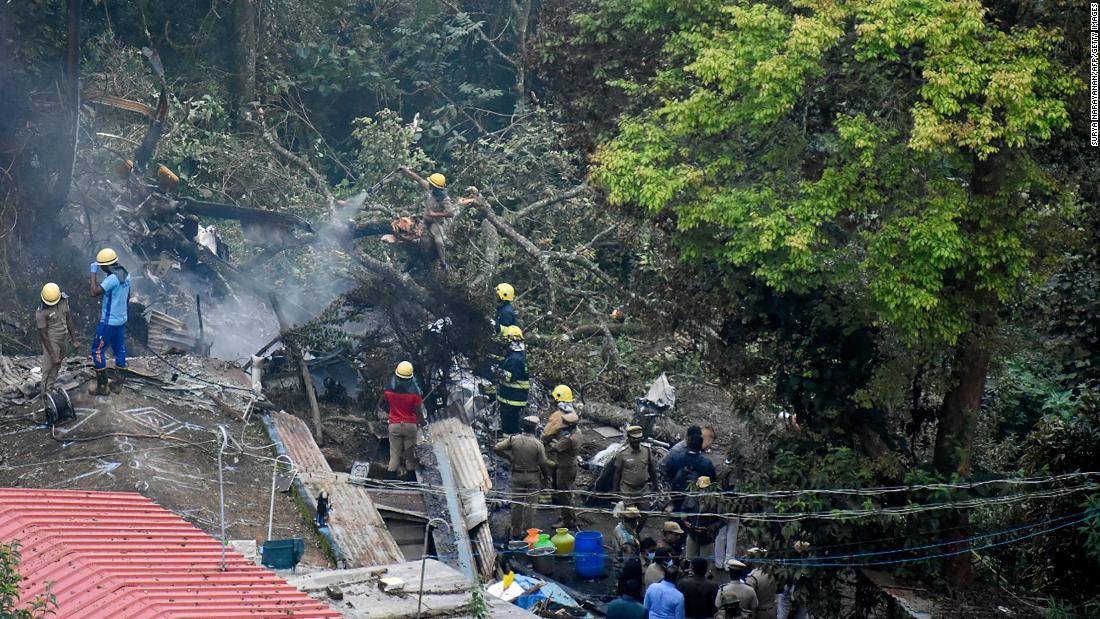 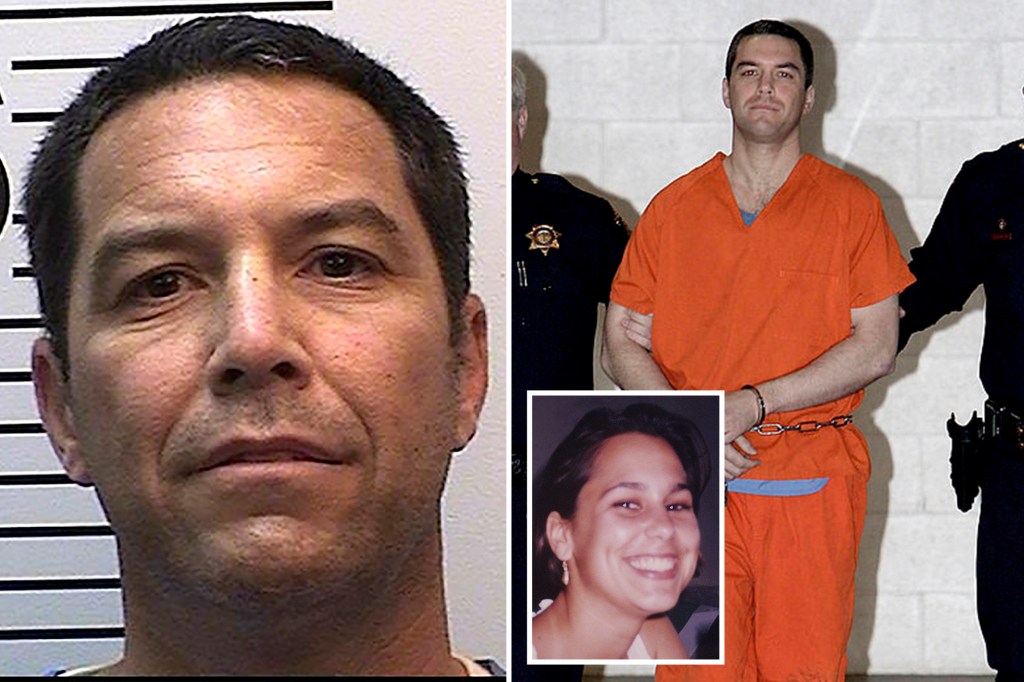