In a January voicemail to Pelosi’s Washington, D.C., office, Steven Arthur Martis said “I’m going to kill you,” the Department of Justice revealed Friday. Authorities said Martis then left another threatening voicemail in which he said, “You’re dead.”

Martis — a 77-year-old from Bullhead City — faces sentencing on Jan. 25 for one count of communicating an interstate threat, the DOJ announced.

The pair of calls to Pelosi (D-Calif.) came after the FBI had warned Martis about similar previous calls, according to the US Attorney’s Office of Arizona.

“This case is an important reminder that, although the First Amendment protects our right to free speech, which is one of our most precious individual rights, the United States Attorney’s Office takes threats to kill or harm another individual through a phone call or other form of interstate communication very seriously,” Acting United States Attorney Glenn B. McCormick said Friday in a statement. 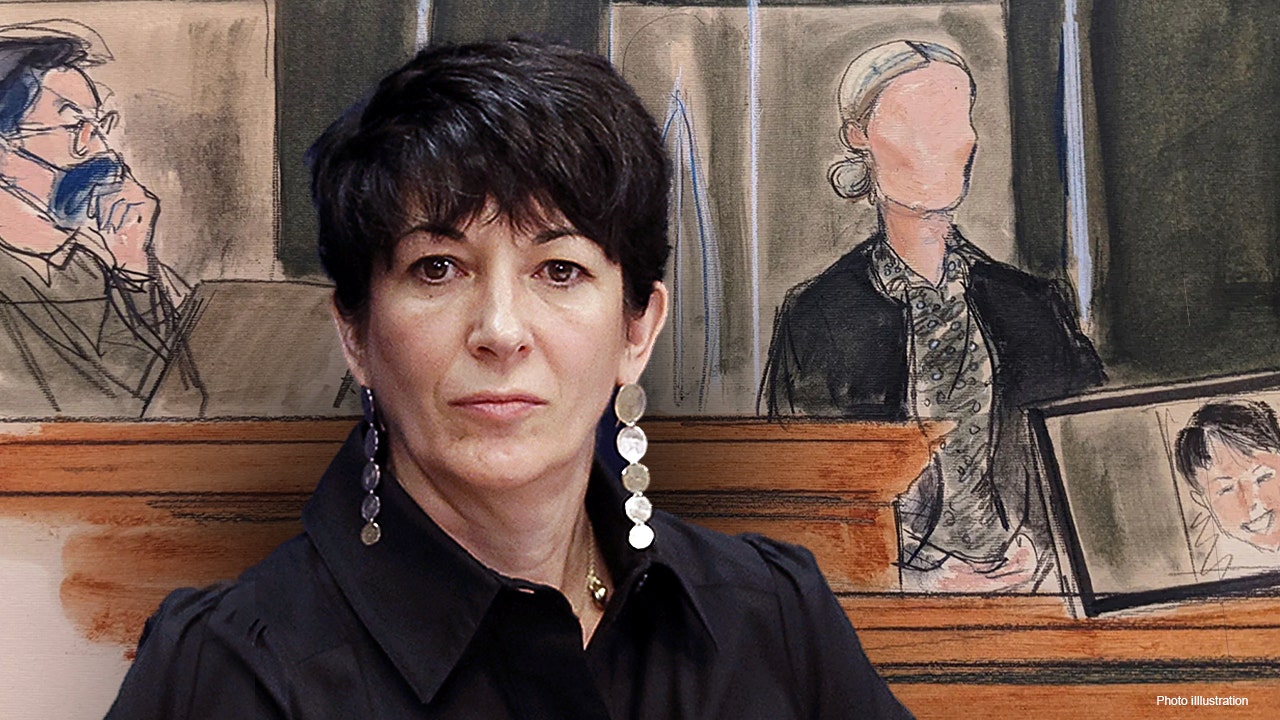 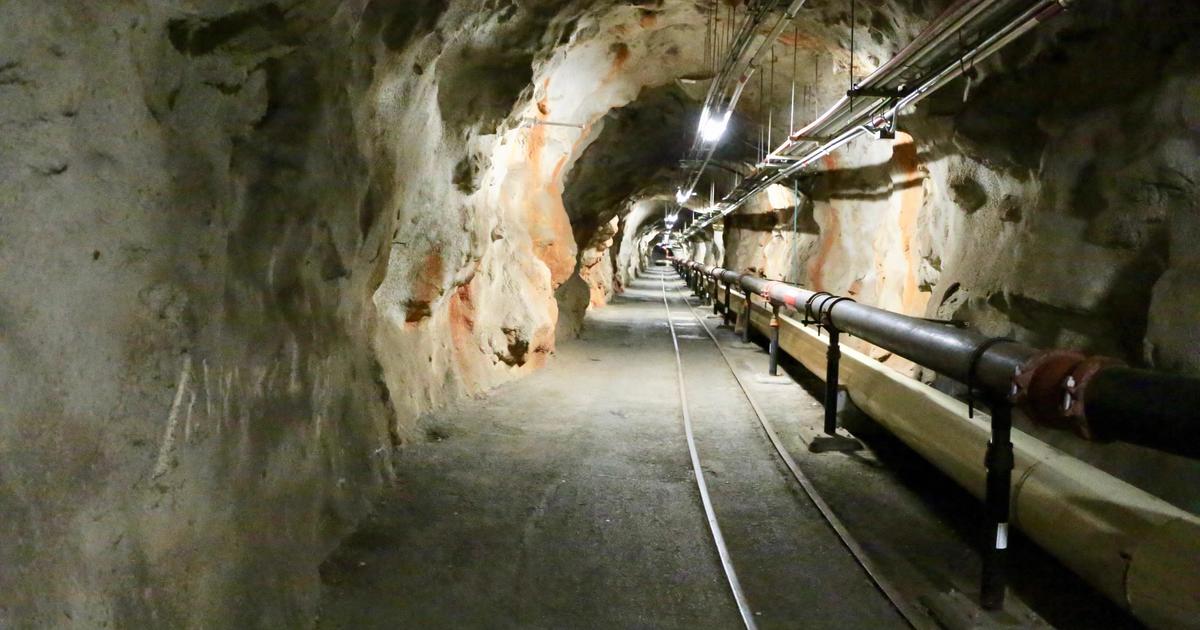 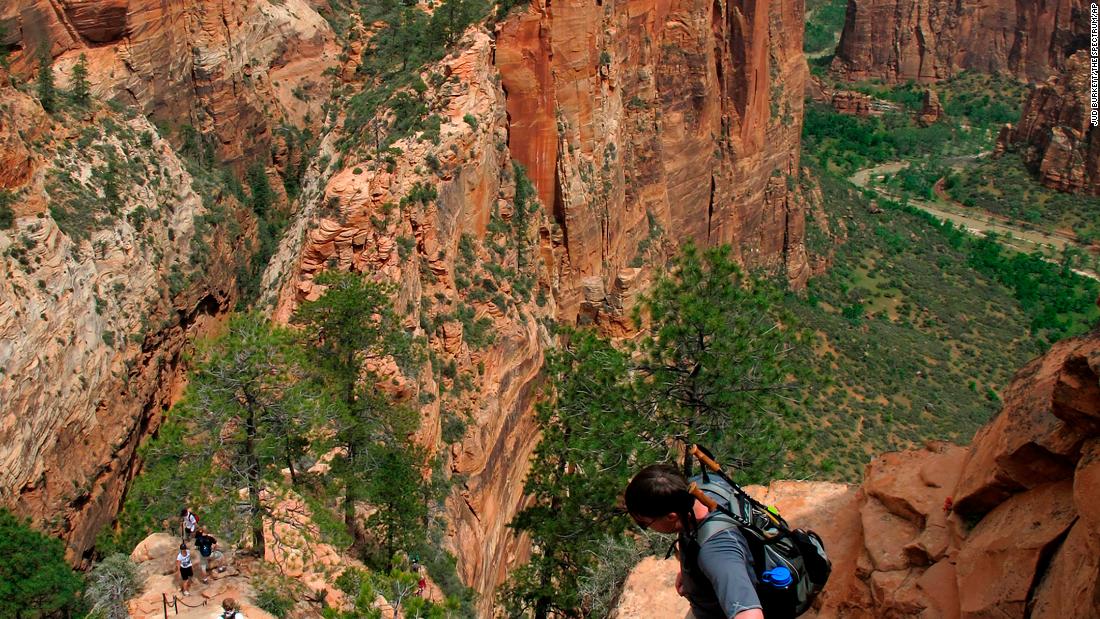