Georgia startups raised more than $4 billion in 2021, doubling the amount raised in 2020 and setting a fundraising record for the state.

That growth reflects the increased venture capital activity across the nation, according to a report from PitchBook and the National Venture Capital Association. U.S. startups collectively raised $329.9 billion in 2021, nearly doubling the $166.6 billion raised in 2020.

The past five years have shown a continued upward trend for capital coming to Georgia startups. In 2016, the state brought in $506 million. This past year also doubled Georgia’s previous record in 2019, when startups raised $2.2 billion. Most of those deals are concentrated in the Atlanta market.

Some of that growth can be attributed to the growing availability of capital in the VC ecosystem, according to PitchBook. Venture capital firms raised more than $128.3 billion across 730 funds. More investors are choosing to put their dollars in venture capital funds, which need to be deployed to startups. Valuations also are up, especially in the Southeast. Those factors have increased the deal flow overall.

Venture capital funds are also increasing locally. Atlanta gained 17 new venture capital funds, totaling more than $1 billion in capital that needs to be invested. The lack of locally available capital is often cited as a weakness to Atlanta’s positioning as an innovation hub, but the growth in 2021 shows that trend could be changing.

Atlanta and Miami, Florida, are tied as the two top tech hubs in the Southeast based on startup fundraising. About $4 billion worth of deals went to companies based in those cities, according to the PitchBook report. Miami saw a higher growth rate between 2020 and 2021 — a 325% growth rate compared to Atlanta’s 175% growth.

Despite the growth in the Southeast, four markets still control more than half of all venture capital deal flow: San Francisco Bay Area, New York, Boston and Los Angeles.

Atlanta’s growth as an innovation hub comes from its technology talent pool, low cost of living, international airport, Fortune 500 tenants and diversity of industries and people. The Georgia Institute of Technology’s Tech Square innovation district in Midtown is a major driver of corporate tech and startup expansions. 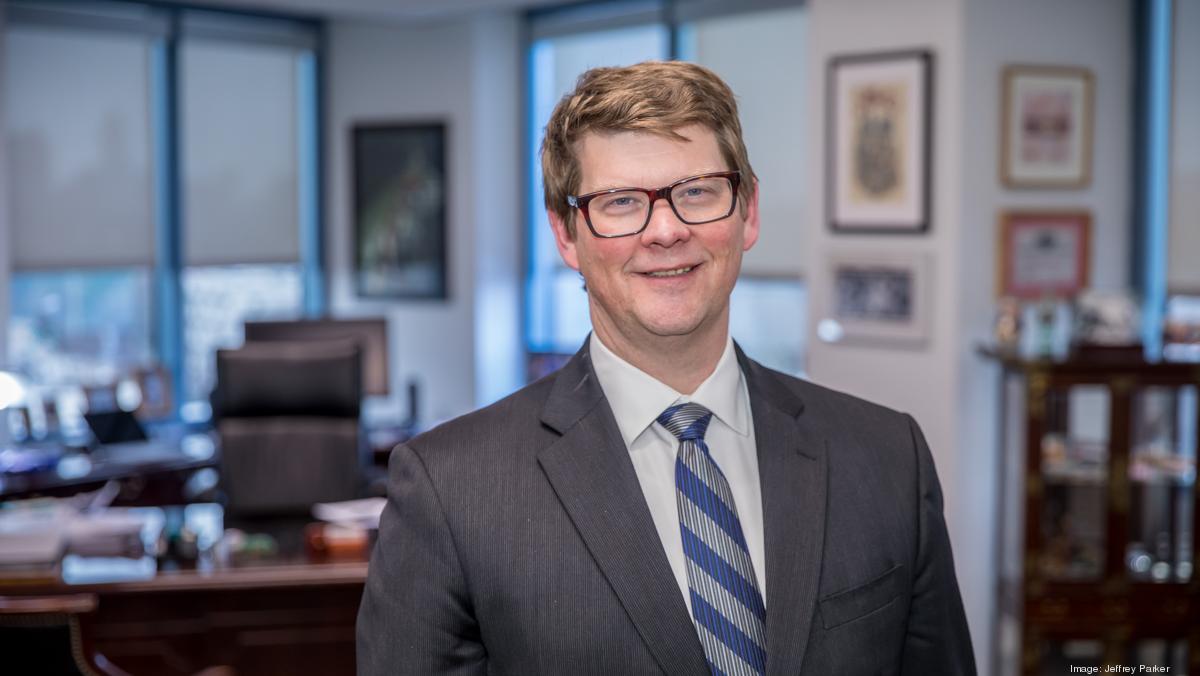