(CBS Chicago)- The United States Soccer Federation and head coach Vlatko Andonovski announced the 18-player USWNT roster for this summer’s Olympic tournament on Wednesday. The defending World Cup Champions will look to retake the Olympic gold after a disappointing quarterfinals exit at the 2016 Rio Games.

The 18-player roster consists of 17 members of the 2019 World Cup winning squad, with Kristie Mewis joining her sister Samantha as the newcomer to the group.

“It’s been a long process to get to this point, longer than anyone thought it would be, but we collected a lot of information on the players over the past year and half in trainings, in their club matches and in international games and we’re confident that we’ve selected the team with the best chance for success in Japan,” said Andonovski in a statement.

Carli Lloyd and Tobin Heath are making their fourth Olympic appearance, tying Christie Rampone for the most in USWNT history. The soon to be 39-year-old Lloyd becomes the oldest-ever U.S. Women’s Soccer Olympian passing Rampone for that mark.

While Lloyd and Heath are playing for the U.S. in the Olympics for the fourth time, this year’s roster sees seven newly minted Olympians in defenders Abby Dahlkemper, Tierna Davidson and Emily Sonnett, midfielders Samantha and Kristie Mewis and Rose Lavelle along with goalkeeper Adrianna Franch.

The full roster for the U.S. is below.

The team will play a pair of send off matches against Mexico in Connecticut on July 1 and 5 before leaving for Japan. Once there, Olympic play for the U.S. begins on July 21 when the team meets Sweden, who knocked them out of the last Olympic tournament in 2016. Group play continues with matches against New Zealand (July 24) and Australia (July 27) before potential knockout stage play. 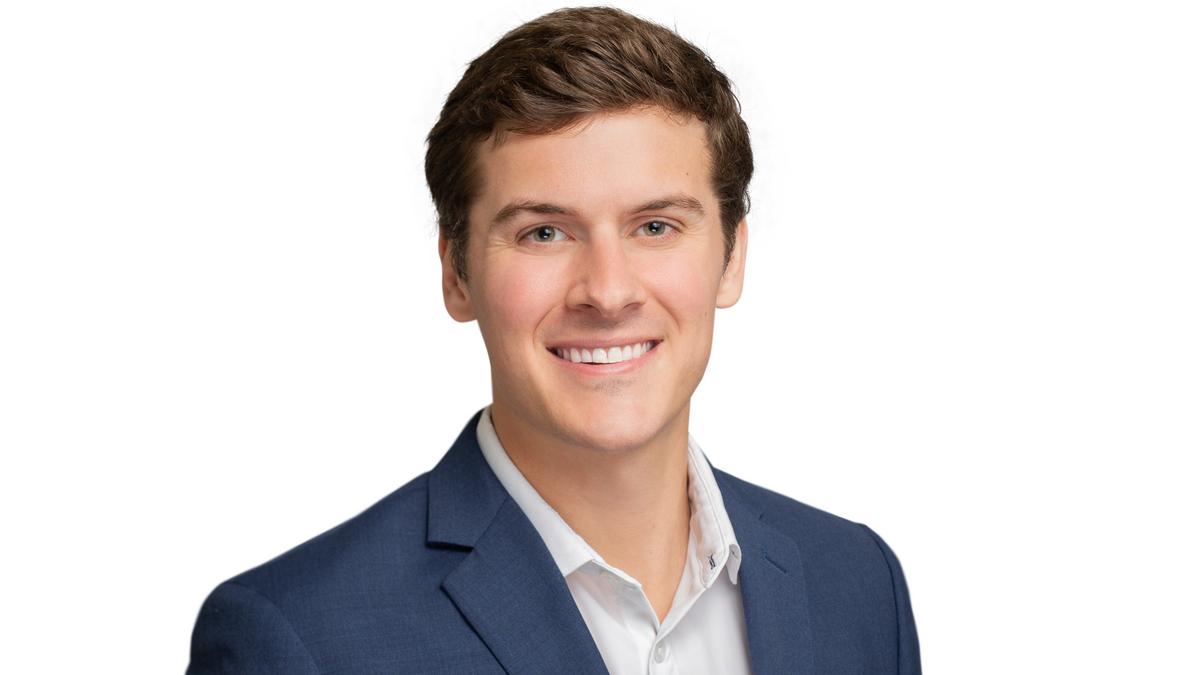 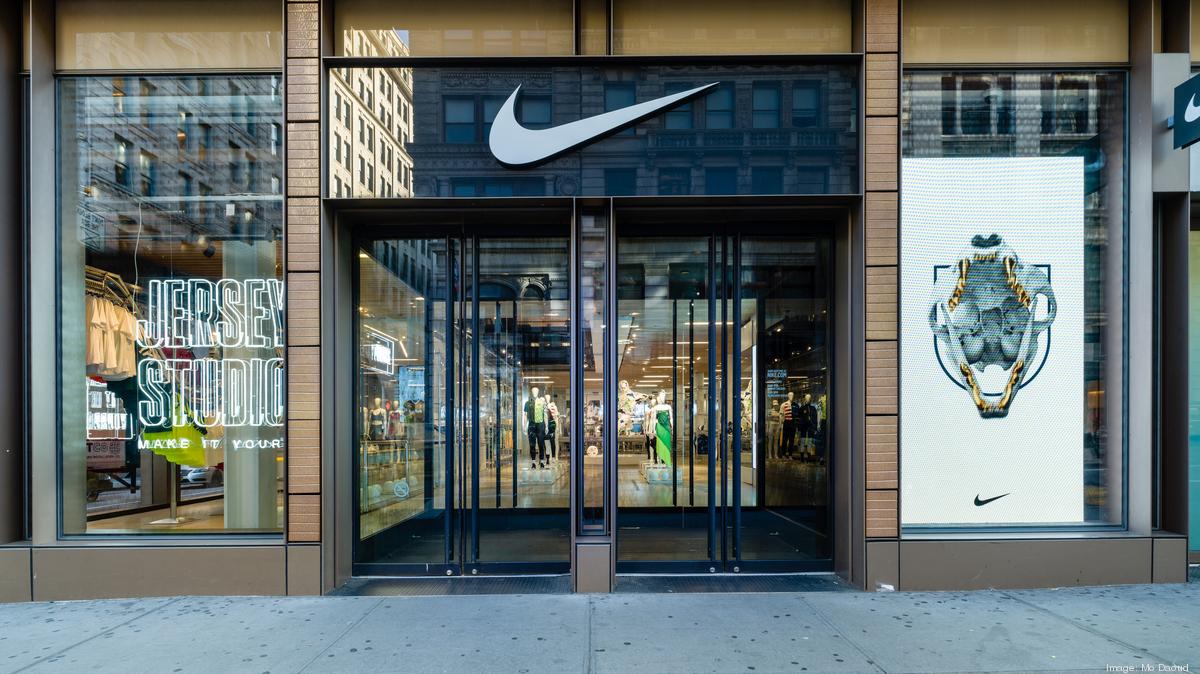