WASHINGTON – President Joe Biden on Friday laid out a $6 trillion budget proposal that would increase the national debt to a percentage of the economy higher than it was in World War II, creating an opening for Republicans to increase their attacks on his ambitious spending proposals as too expensive.

The administration argues that the plans are fiscally responsible because the spending on infrastructure, education, the environment, public health, and social safety-net programs is needed to both help the nation recover from the coronavirus pandemic as well as reverse decades of disinvestment.

In addition, officials say low interest rates gives the nation a chance to increase spending without hurting the economy.

“Failing to make these investments at a time of such low interest costs would be a historic missed opportunity that would lead future generations worse off,” said White House acting budget director Shalanda Young.

Biden proposed paying for what he’s calling his American Jobs and American Families plans through higher taxes on corporations and the wealthiest Americans.

But he isn’t tackling the structural deficit that existed before the pandemic. That imbalance is driven by an aging population, rising health care costs, compounding interest – and the lack of sufficient tax revenues to keep up.

Republicans have said the nation’s fiscal problems are rooted in unsustainable spending on entitlement programs like Medicare, Medicaid and Social Security.

Democrats have focused their blame on tax cuts, particularly those passed in 2017 by a GOP-controlled Congress that are expected to increase deficits by $1.9 trillion over a decade, according to the nonpartisan Congressional Budget Office.

Young said Biden’s proposal, which would lower deficits beginning in 2030 is a “sharp departure from unpaid tax cuts under the prior administration that seriously worsened our long-term fiscal problems.”

Biden’s budget proposal includes a revenue bump from that expiration. But if all the rate cuts are reversed, that would violate his campaign pledge to not raise taxes on Americans making $400,000 or less.

Young said there’s time before 2025 for Biden to work with Congress “to continue reforming our tax code so that it asks the wealthy to pay their fair share, raises the right amount of revenue and protects the low- and middle-income families.”

The budget proposal, which is up to Congress to accept or disregard, projects the debt will rise to 117% of the size of the economy by 2031.

The administration argues that the level of interest payments, rather than the size of the debt, is the most relevant benchmark for whether debt is burdening the economy. The government’s annual interest payments after adjusting for inflation would remain well below the historic average throughout the next decade, according to the White House.

In an April preview of his 2022 budget request, the administration laid how it would divide up $1.5 trillion in discretionary spending.

It was a reversal of priorities from Trump’s budget proposals, which slashed domestic programs and asked Congress for much higher military spending.

Biden, in April, said he would be requesting a nominal increase for the Pentagon while asking for big boosts in spending on education, housing, public health, the environment and more. The administration argues that past “disinvestment” in those areas have hurt the nation’s ability to combat climate change, rebuild the economy and address racial inequities.

It will also show how his tax and spending plans would affect the nation’s finances over the next decade.

Under Trump, debt rose relative to the size of the economy even before the 2020 coronavirus spending kicked in.

Still, Republicans were already getting ready to pounce on the budget imbalance.

South Carolina Sen. Lindsey Graham, R-S.C., recently asked the nonpartisan Congressional Budget Office to calculate how much deficits would increase if Biden’s plans are not paid for. CBO estimated that the already-passed coronavirus relief package along with Biden’s new proposals would increase deficits by 48% without offsets.

Sen. Roy Blunt, R-Mo., this week said Biden’s plans add up to too much red ink.

“We have a lot of challenges in front of us that the government needs to deal with, but none of them are World War II,” he said.

Biden is negotiating with a group of GOP senators on the infrastructure component of his plans but both sides reject the other’s proposal for how to pay for it.

Biden’s full budget proposal must also go through Congress, where Democrats have only a thin majority.

Wanted: Millions of cybersecurity pros. Rate: Whatever you want 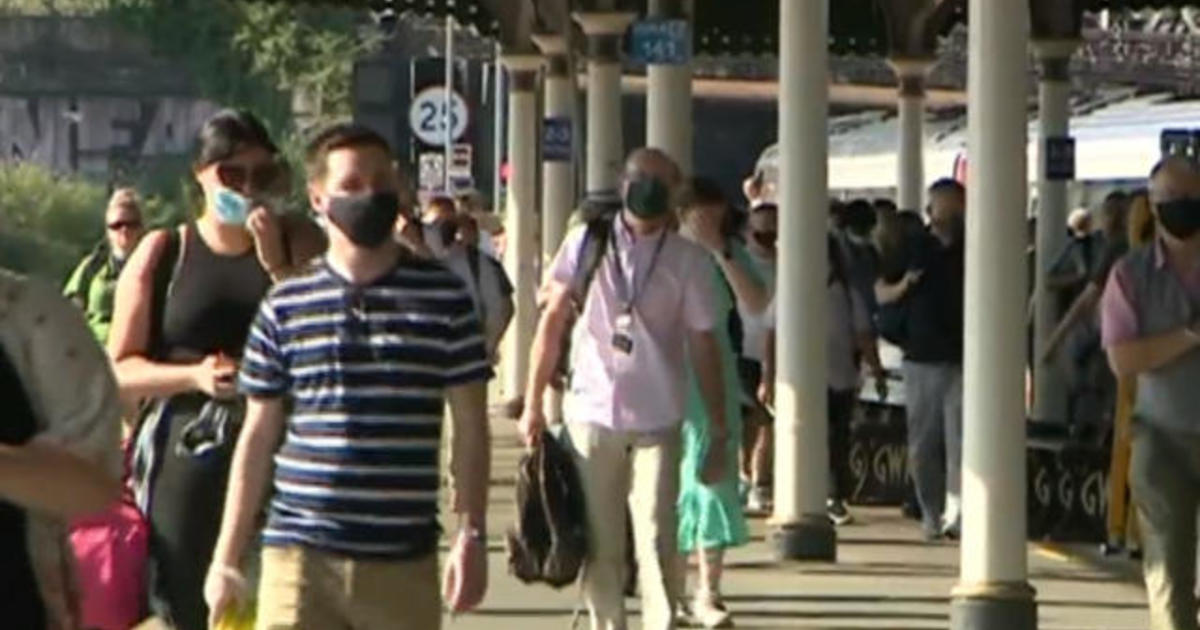 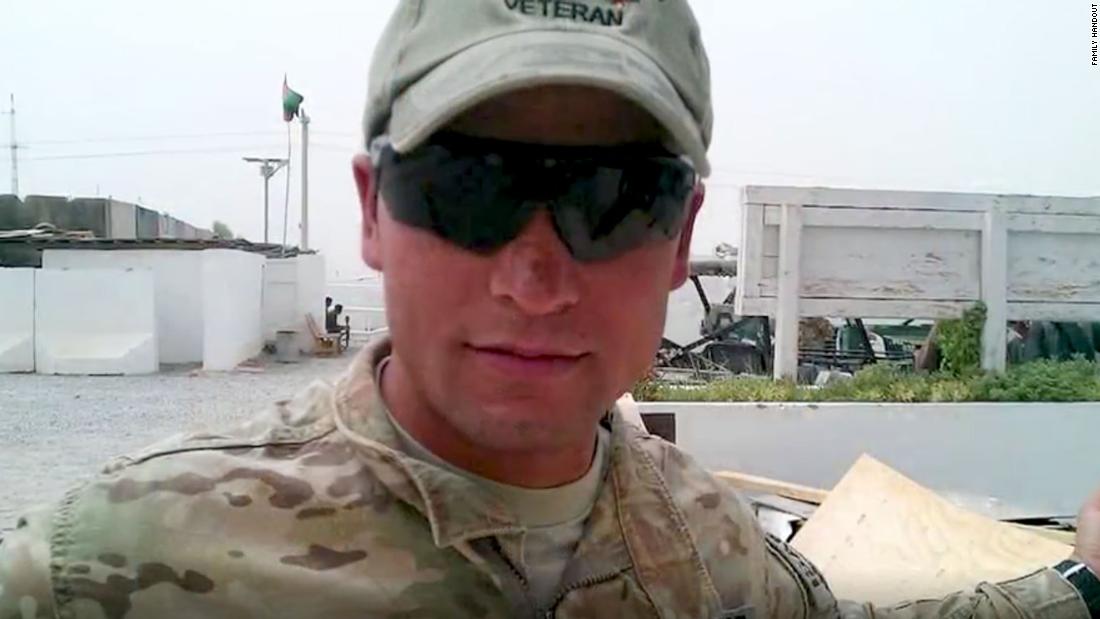 Opinion: The Biden administration has a life-or-death decision to make about Afghanistan

Waiting for Garcetti: India evaluates its ties with a post-Trump U.S.