CHICAGO (CBS) — A woman was killed and three other people were wounded in a shooting early Tuesday in the Park Manor neighborhood.

Police said two women were sitting in a vehicle and two men were standing on the sidewalk in the 6500 block of South Calumet Avenue around 1:30 a.m., when a gunman walked up and started shooting.

A 25-year-old woman was shot in the head, and was taken to University of Chicago Medical Center, where she was pronounced dead.

A 35-year-old woman suffered a graze wound to her back, and refused treatment at the scene.

A 21-year-old man took himself to University of Chicago Medical Center for a gunshot wound to the left ankle, and was listed in good condition.

Another man, whose age is unknown, suffered a graze wound to the hand, and refused treatment at the scene.

No one was in custody Tuesday morning.

Area One detectives are investigating. 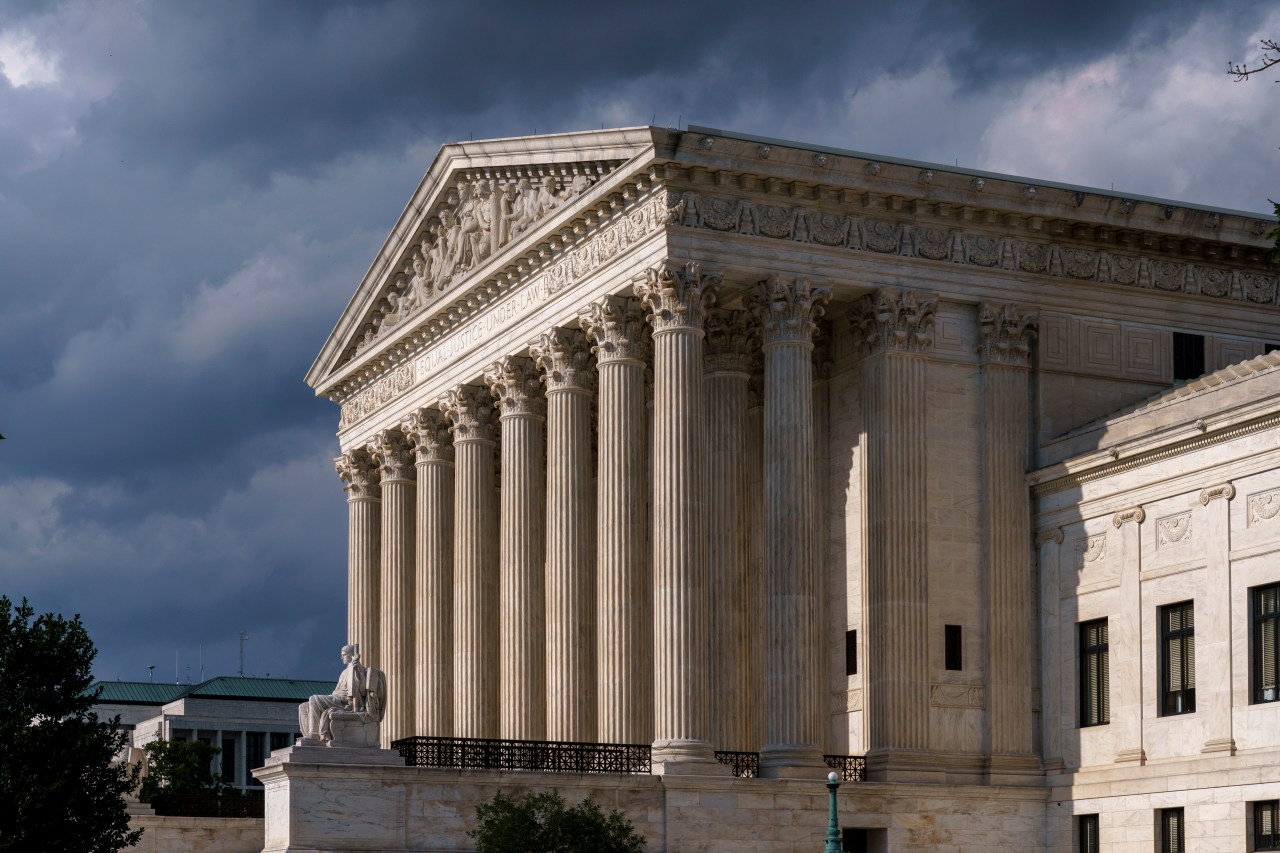 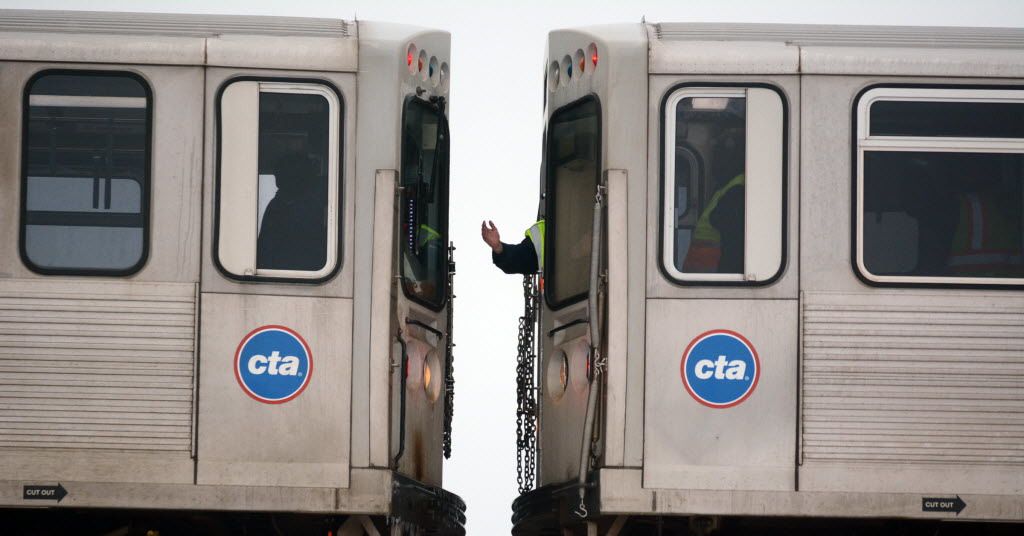