Facebook Twitter LinkedIn Tumblr Pinterest Reddit Skype WhatsApp Telegram Share via Email
BRADLEY, Ill. (WLS) — Two people were taken into custody Friday morning in Indiana after one police officer was killed and another was critically injured in the line of duty Wednesday night in the south suburbs.

They were taken into custody from a home in the 1000-block Bond Street.

The identities of those taken into custody were not immediately provided.

Bradley police Sgt. Marlene Rittmanic and her partner responded to a call Wednesday night of dogs barking in an unattended car in the parking lot at the Comfort Inn off of Route 50, the Kankakee County Sheriff’s Office said. They went to the hotel room where the car’s owner was staying when police say the people inside the room began attacking the two officers, shooting them.

Rittmanic, 49, was killed, and her partner, 27-year-old Tyler Bailey, was badly hurt. Bailey was transported to Christ Hospital in Oak Lawn, where he underwent surgery for severe head injuries, and remained in very critical condition Thursday at Advocate Christ Medical Center in Oak Lawn. 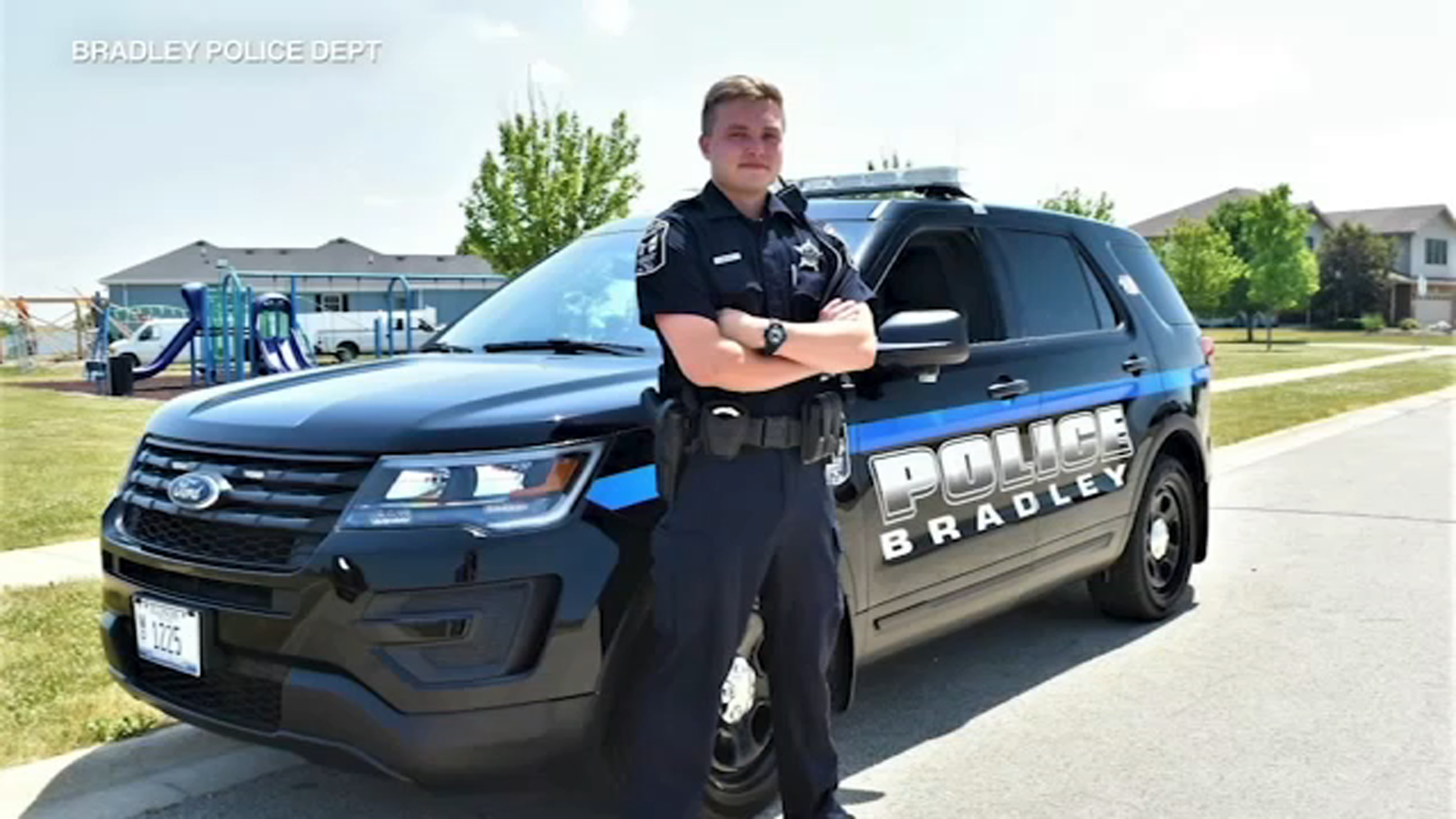 The sheriff’s office was offering a $25,000 reward for information that led to the arrest of 25-year-old Darius D. Sullivan of Bourbonnais.

Sullivan is considered armed and dangerous and should not be confronted, police said. 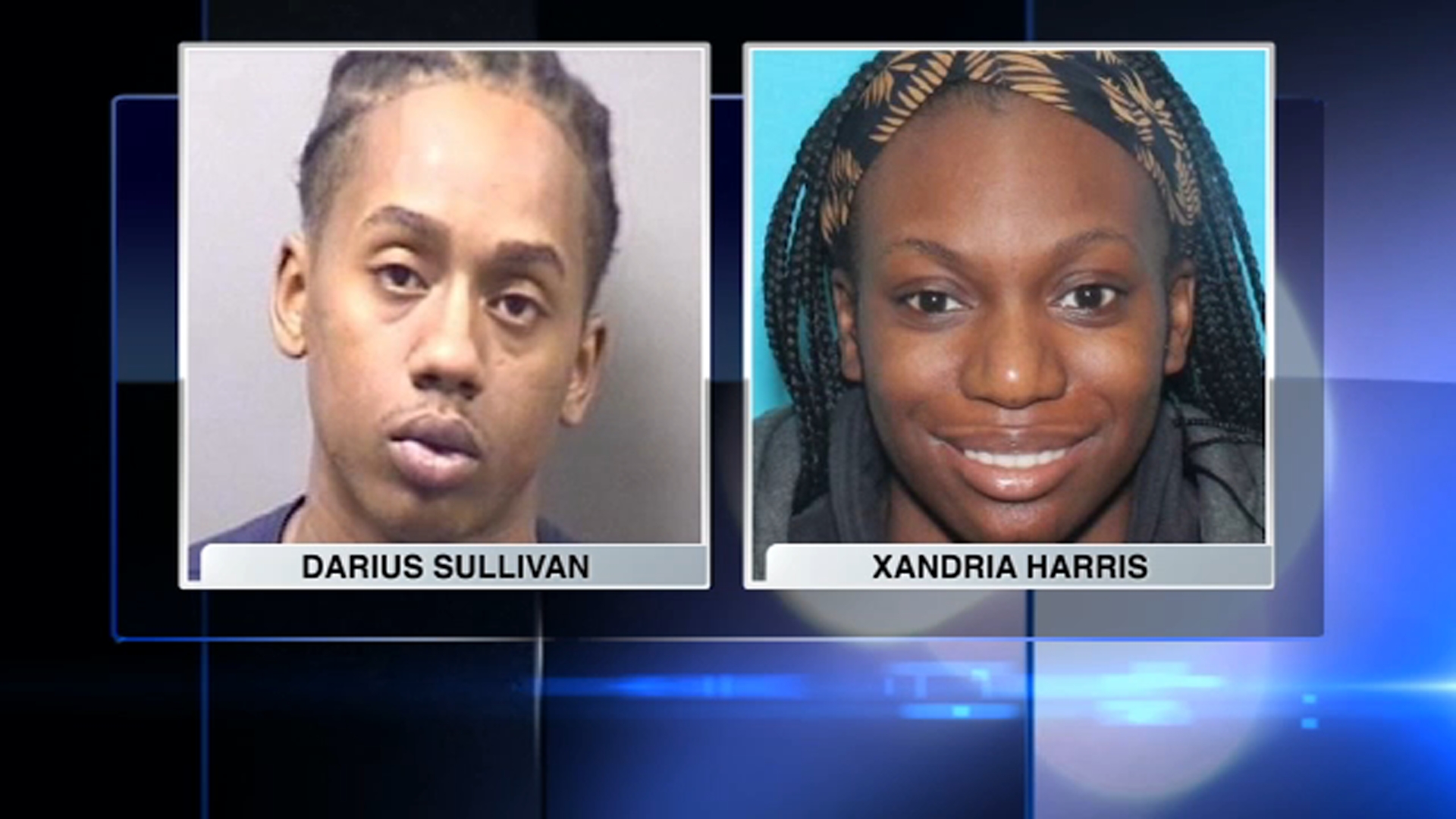 An arrest warrant was issued for Sullivan and 26-year-old Xandria Harris of Bradley, according to Illinois State Police. Harris is believed to have been in the room with Sullivan at the time of the shooting.

Anyone with information about the suspects is urged to call the Illinois State Police Hotline at 815-698-2315. Tipsters can also remain anonymous by calling that number or CrimeStoppers at (815) 93-CRIME.

“Please keep the officers, their families and the Bradley Police Department in your thoughts and prayers,” the sheriff’s office said.

The Kankakee County community is now coming together to grieve and find strength in the aftermath of this terrible tragedy.

“My son’s a Bradley police officer and he was supposed to be on shift last night, and he took his last vacation day,” Jackie Hammond said. “So we are grateful, but again, it’s bittersweet.”

The incident appeared to have been isolated, and police believe there is no further threat to the community.

Friends and community members grieved the loss as local residents hung blue ribbons and signs around town thanking the sergeant for her sacrifice. Purple bunting adorned the Bradley police station as the flag outside flew at half-mast.

Hundreds of people lined up in silence to honor Rittmanic during a procession that went through the communities of Bradley, Kankakee and Bourbonnais.

“We never think much about these guys running around taking care of us until this happens, but I’m just glad to see the turnout and support,” said Doug Brown, who came to pay his respects.

“The people that are here to protect us have been taken from us, and it’s just not right,” Carol Chapman added.

Rittmanic first became an officer in 2000 with the Iroquois County Sheriff’s Department. She had been with the Bradley Police Department for 14 years, and her niece said she was just five years away from retirement. She leaves behind her wife, Lynette Stua.

The last time a law enforcement officer was killed in the line of duty in Kankakee County was 1996.

“We are a community and we’re here for one another through good and bad, but tragedy seems to bring it out of everyone,” Chapman said.

Kankakee Mayor Chris Curtis released a statement on the incident on Facebook, saying:

Our hearts are heavy and filled with sorrow for our neighboring City and their police department. On behalf of the City of Kankakee we offer our prayers to the family, friends and coworkers of the fallen Bradley police officer. We also provide continuous prayer for the recovery of the other Bradley officer.

“As Mayor of the City of Kankakee, I pledge all of our support and assistance in any way possible that Village of Bradley might need or request.”

Meghan King Vows to "Mom the S--t" Out of 2022 After Cuffe Biden Owens Breakup - E! Online 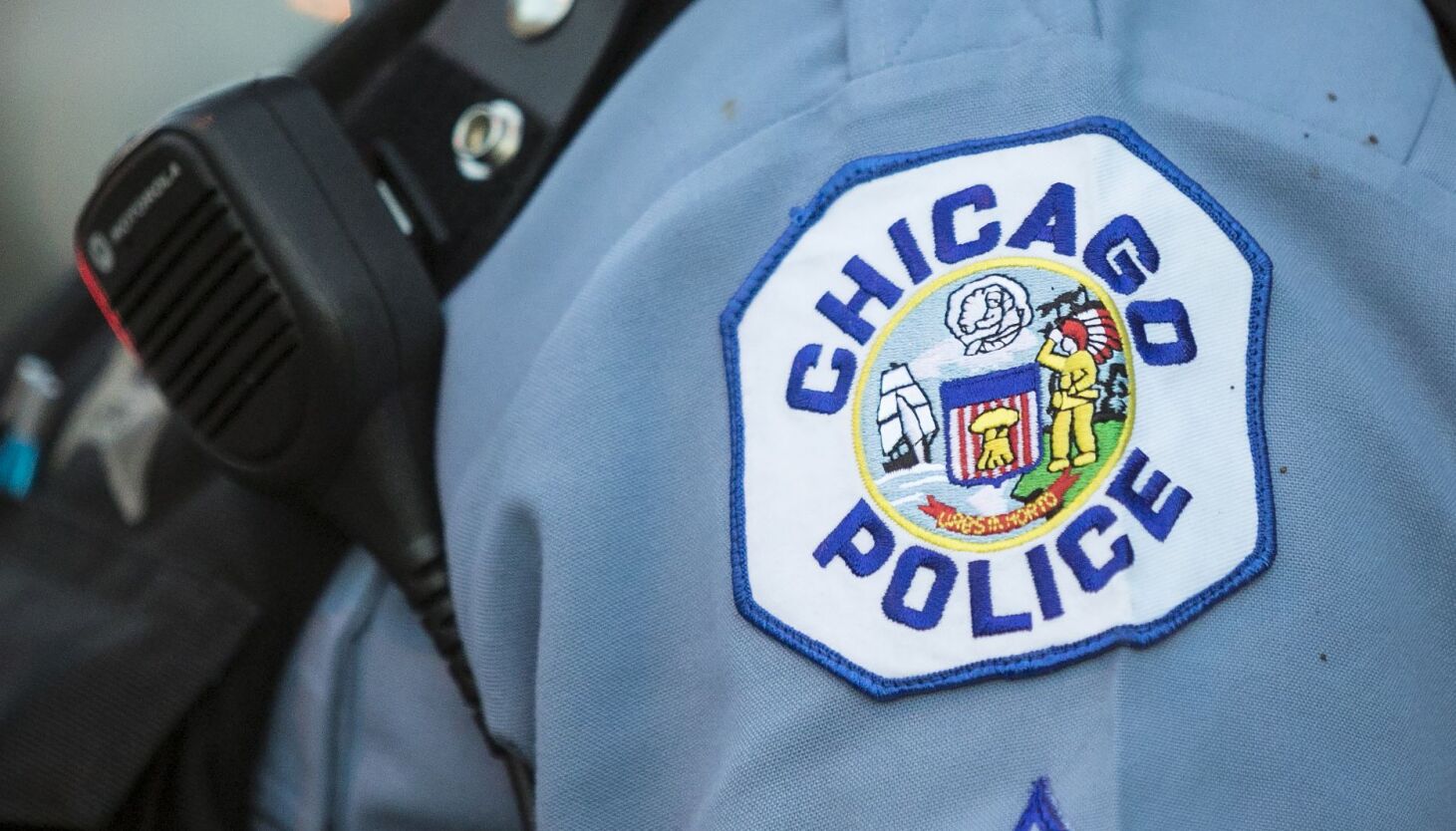 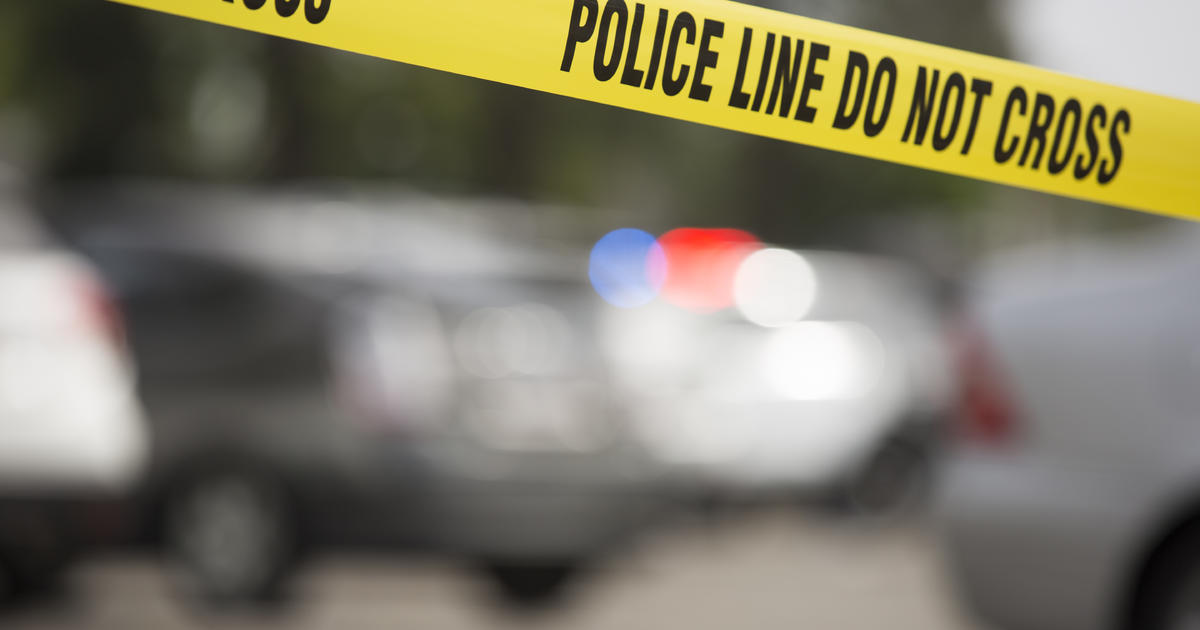 Woman found dead in basement bathroom on South Side 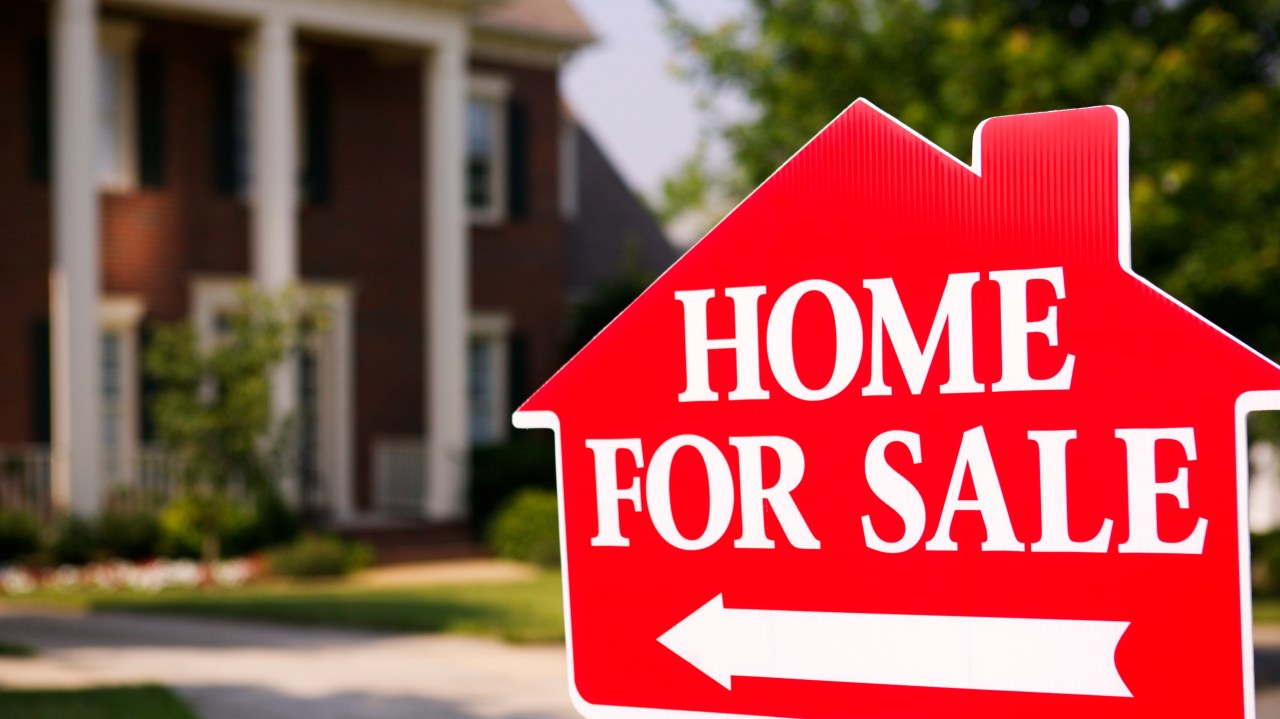