Two people were killed, and four others were wounded, in shootings Tuesday in Chicago, including an off-duty Chicago Police officer who was fatally shot inside a home near O’Hare International Airport, according to Chicago police.

About 7:15 p.m., police and an ambulance responded to reports of a person shot in the 8500 block of West Winona Street, said fire spokesman Larry Langford. An off-duty officer, 44, who was shot in the body, was taken to Lutheran General Hospital in “very critical condition,” Langford said. He was pronounced dead after being taken to the hospital.

Hours prior, a man was fatally shot in Roseland on the Far South Side. He was near a gangway about 1 p.m. in the 100 block of West 113th Street when at least two people approached and one of them fired shots, Chicago police said. The 31-year-old was struck in the head, arm, chest and buttocks. He died at the University of Chicago Medical Center. He was identified as Antoine Toler by the Cook County medical examiner’s office.

Four others were wounded in shootings citywide.

Two people were killed, and four others were wounded, in shootings Monday across Chicago.

Influencer Nenobia Washington Appears To Have Fallen To Her Death 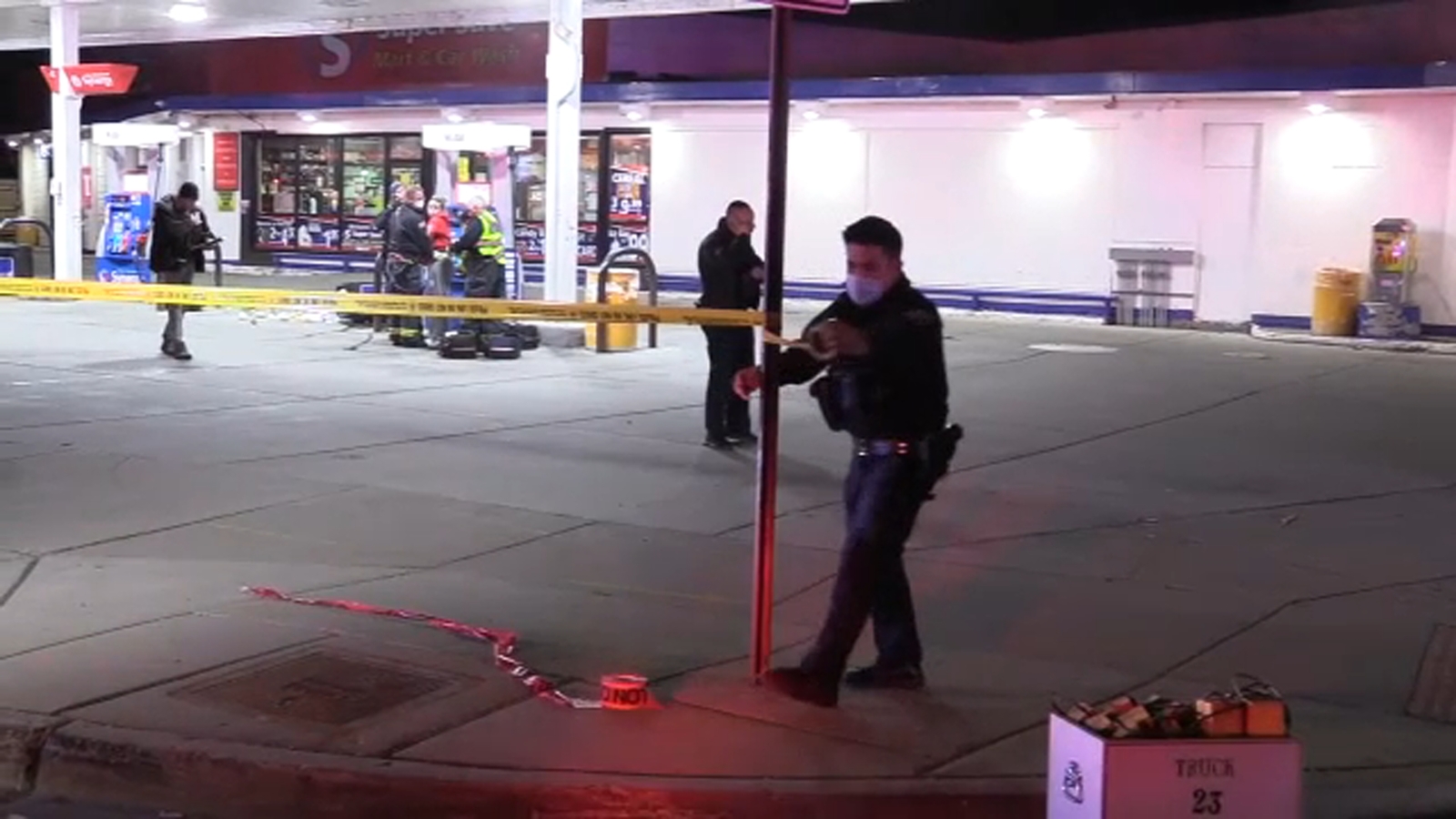 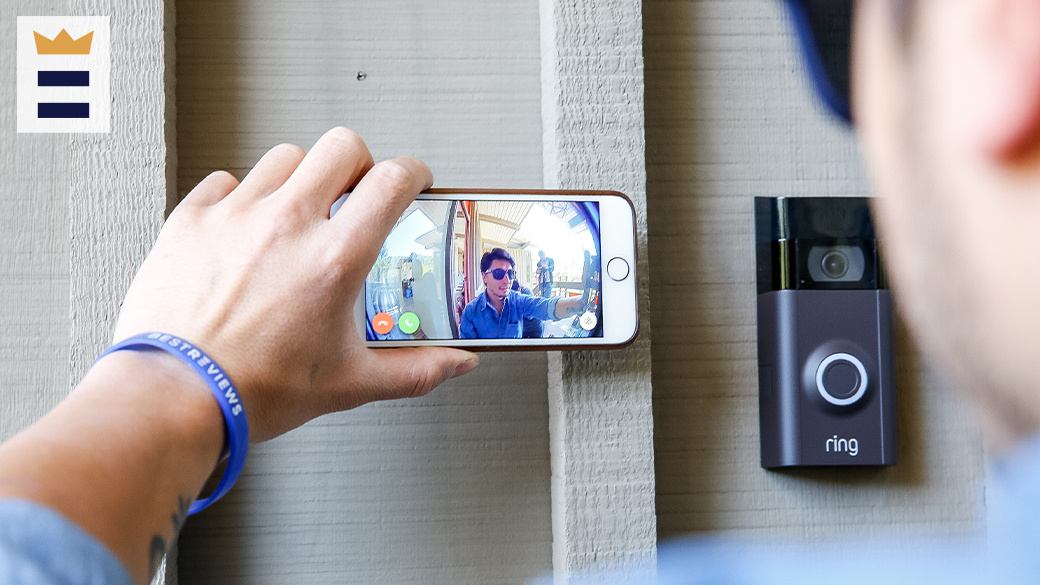 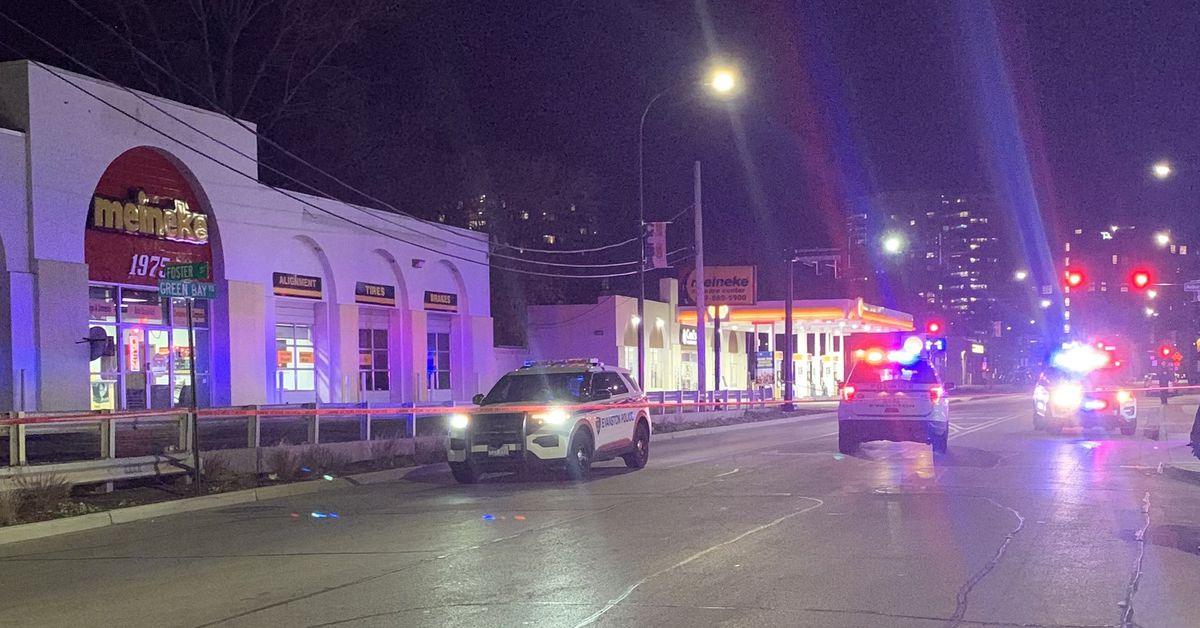