CHICAGO (CBS) — Three people were taken to the hospital late Sunday after someone was pushed through a window at the Congress Hotel downtown during a fight.

CBS 2’s Steven Graves reported there was brief commotion at the hotel, at 520 S. Michigan Ave. across from the gate for Lollapalooza in Grant Park.

#BREAKING Brief commotion across from #Lollapalooza gate (Michigan & Harrison) when apparent fight started and someone was pushed into the Congress Hotel.

Two people seen bleeding. It seems to be under control now. @cbschicago pic.twitter.com/Z5RewloUaO

A man took graphic video showing someone being pushed through a ground floor window at the hotel as the window shatters. The man told Graves the fight was over “bad wristbands” for Lollapalooza.

The Fire Department said one person was taken to Northwestern Memorial Hospital in serious-to-critical condition, and two more were taken to the same hospital in fair-to-serious condition.

Man tells me he talked the person who took this video. Says the fight was over “bad wristbands” for #Lollapalooza. Police still investigating this, blocking the sidewalk. @cbschicago pic.twitter.com/tHMt8hGn1k

Unvaccinated Covid-19 patients are filling up hospitals, putting the care of others at risk, doctors say 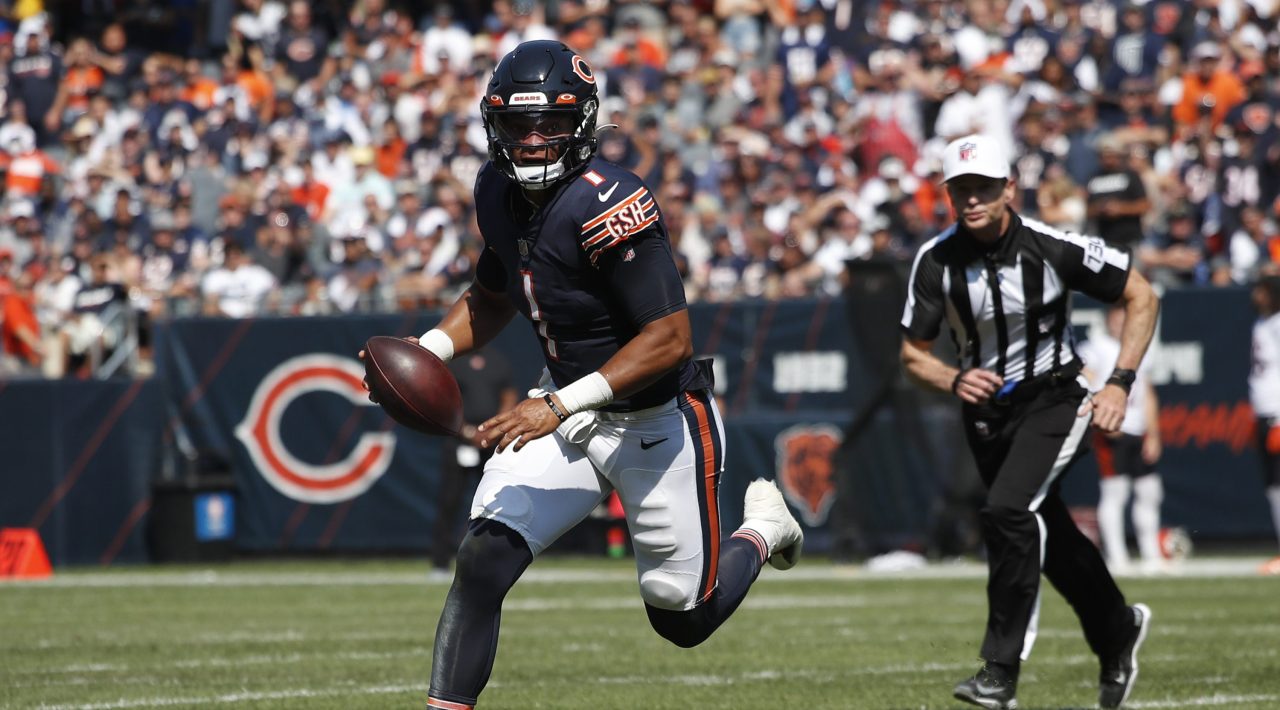 Justin Fields will start Sunday for the Bears against the Browns 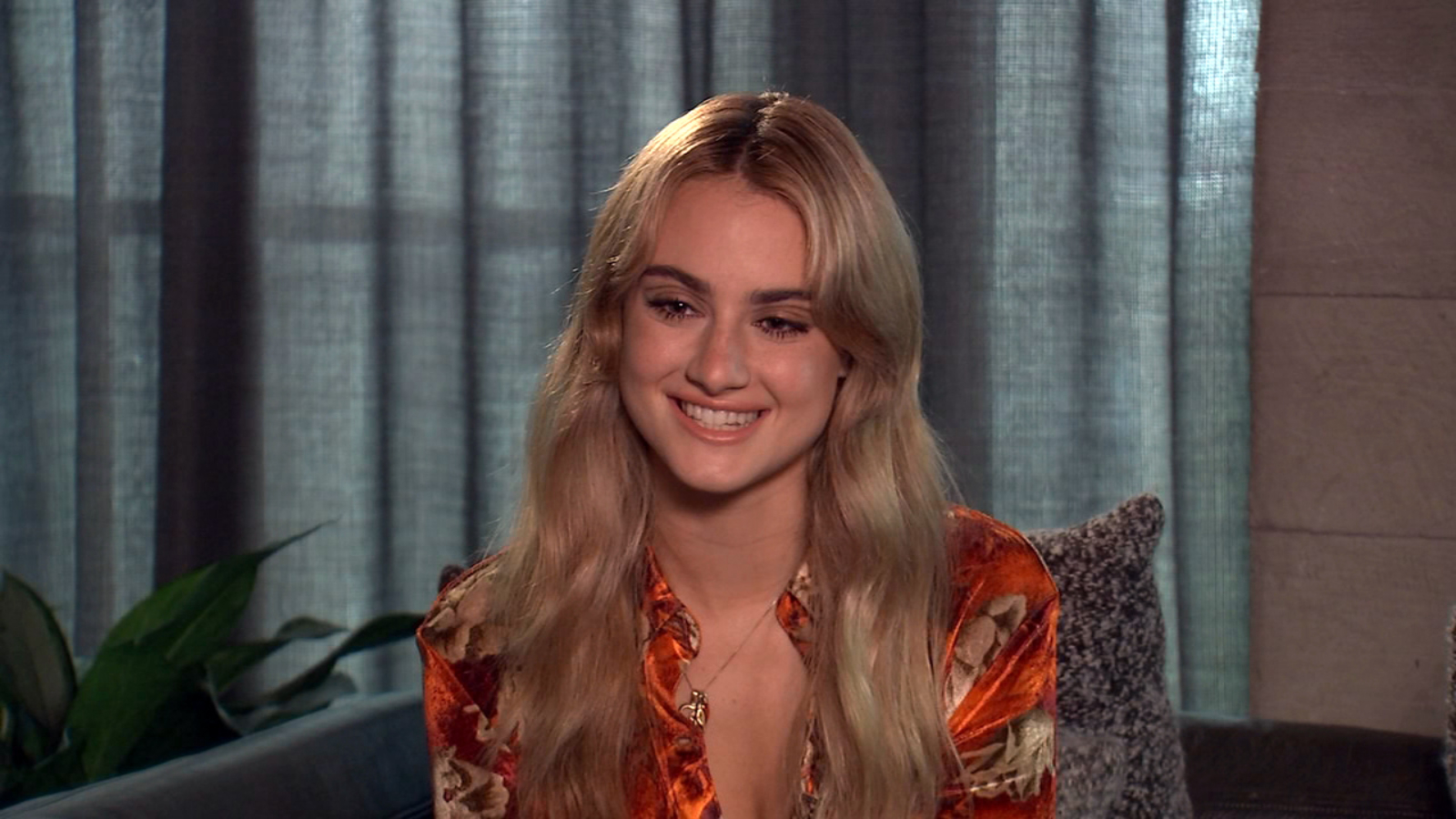 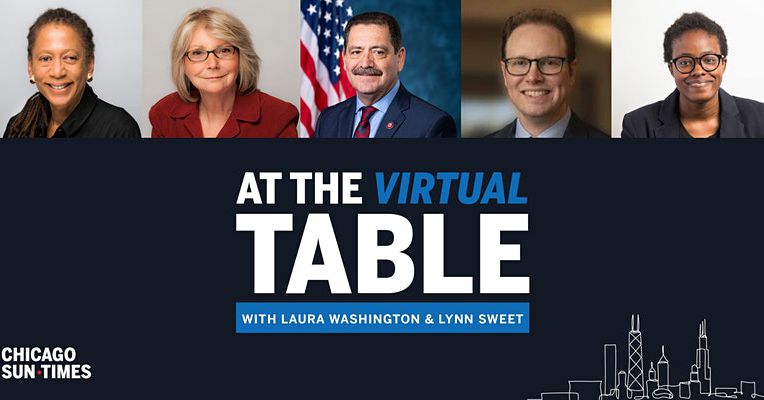 At the Virtual Table with Laura Washington & Lynn Sweet