WHEELING, Ill. (CBS) — Several people were taken to the hospital Saturday after a hazardous gas leak at a factory in Wheeling.

At 3:30 p.m., the Wheeling Fire Department arrived at Richelieu Foods, 120 W. Palatine Rd. They found 70 employees had been evacuated from the factory – and three were taken to local hospitals with minor injuries.

The leak was identified as being anhydrous ammonia, used for refrigeration in food processing.

READ MORE: At Least 2 People Killed, 32 Wounded In Gun Violence In Chicago So Far This Weekend

The fire department then ventilated the factory, which is about 500,000 square feet.

The source of the leak had not been identified Saturday night. Closing Arguments Begin In Jussie Smollett’s Trial For Allegedly Staging Phony Hate Crime; ‘We Have Proven This By Overwhelming Evidence’ 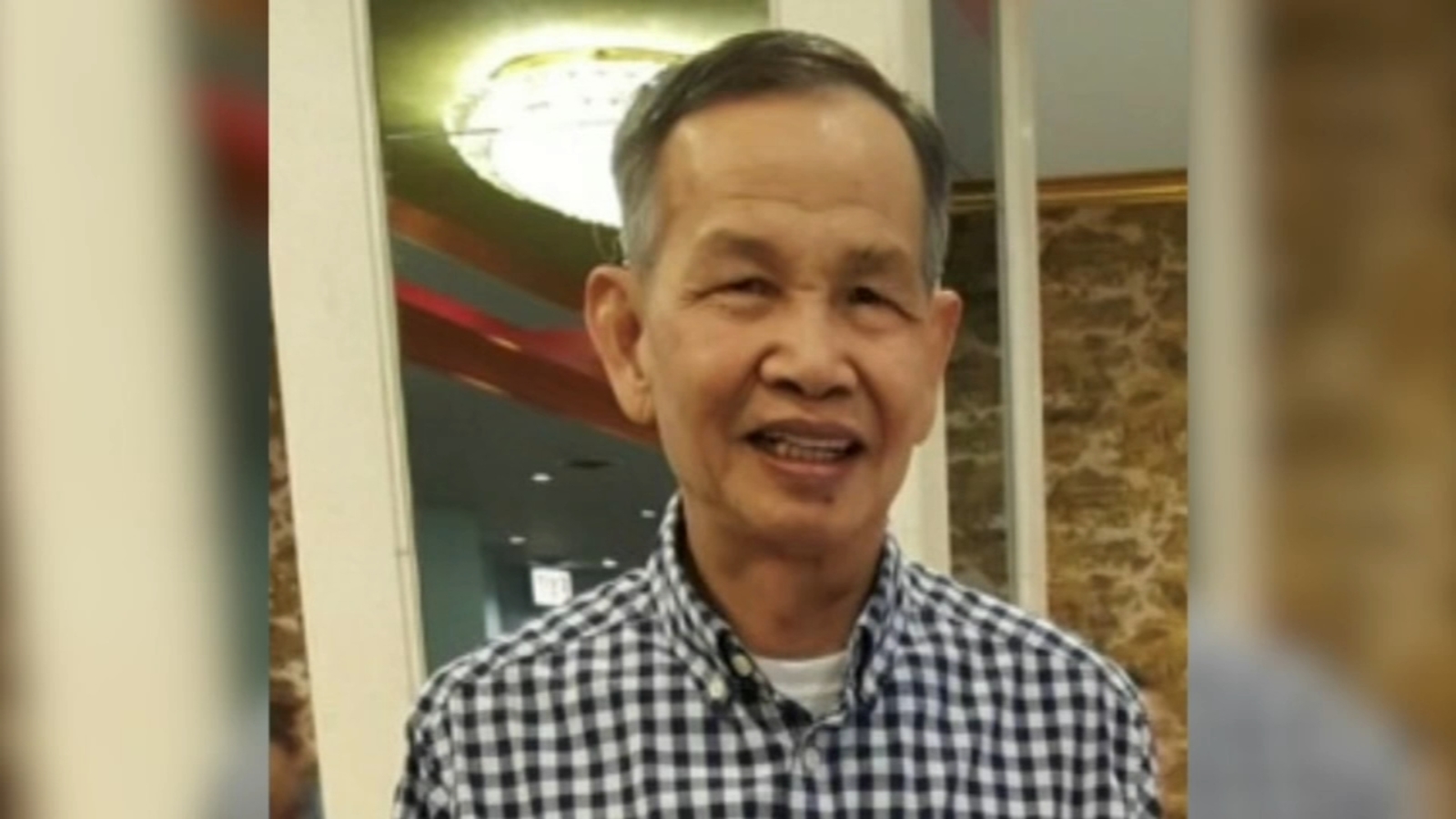 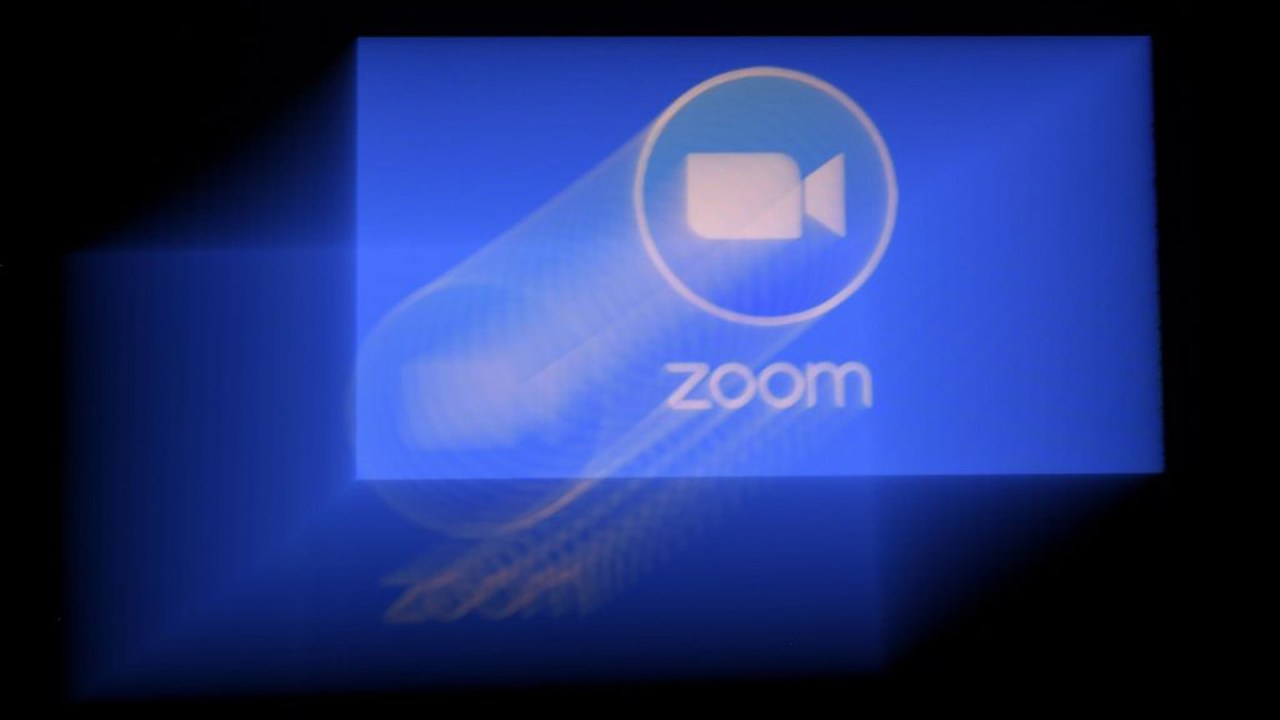 Better.com CEO says he is ‘deeply sorry’ for firing 900 staff via Zoom meeting 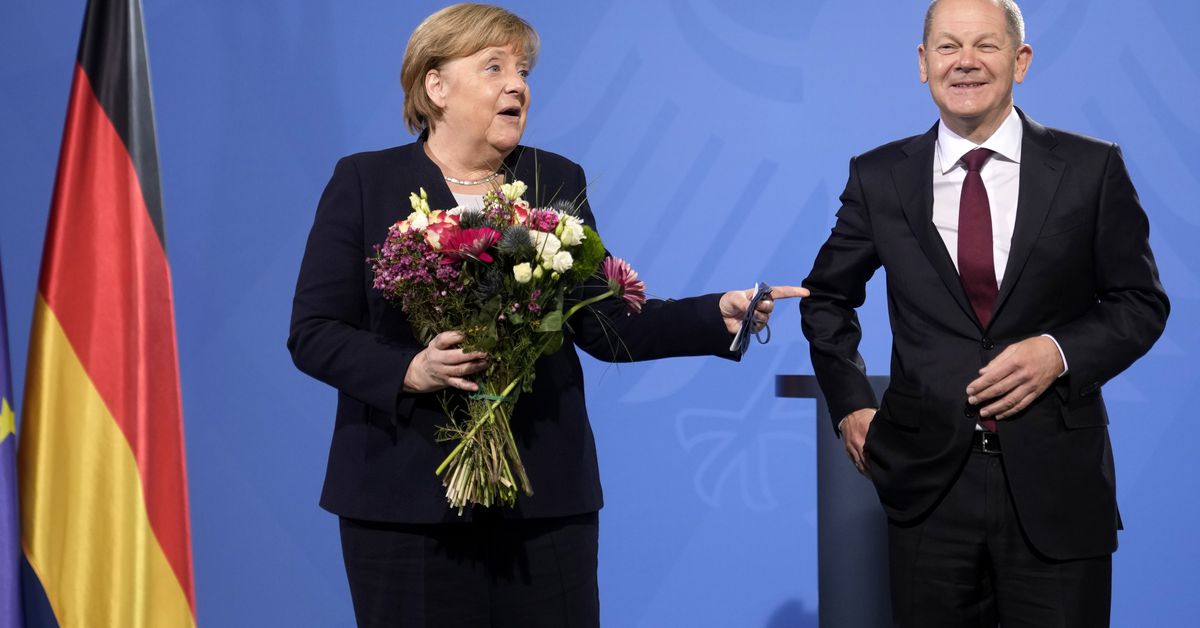