Five people have been killed and at least 38 others wounded in shootings across Chicago since Friday night, including eight people who were hurt early Sunday after two suspects opened fire in Burnside on the South Side.

The group was standing in the sidewalk about 4 a.m. when two people inside a silver-colored car opened fire in the 8900 block of South Cottage Grove Avenue, Chicago police and Fire officials said.

A 32-year-old woman suffered a graze wound to the head while another, 38, was shot in in the leg, police said.

In the most recent fatal attack, a man was killed in West Englewood Saturday on the South Side.

The 26-year-old was on the street about 4:50 p.m. in the 6400 block of South Hoyne Avenue when someone fired shots from a vehicle, Chicago police said.

The man was struck in the chest, hip and neck, police said. He was pronounced dead at Holy Cross Hospital.

Earlier, a man was killed and another wounded in a shooting in Austin on the West Side.

Officers found a man unresponsive about 1:30 a.m. with gunshot wounds to his head and chest in the 1300 block of North Mayfield Avenue, police said. He was pronounced dead the scene.

He was identified as Gerald Collymore, 39, the Cook County medical examiner’s office said.

Another man was also hurt in the shooting. The 26-year-old was shot in the ankle and self-transported to West Suburban Hospital. He was later transferred to Loyola University Medical Center, where he was in fair condition, police said.

Earlier Friday, a man was killed in another shooting in Austin, police said.

Michael Cooper was in a backyard about 7:25 p.m. in the 5200 block of West Le Moyne Street when someone approached and opened fire, striking him in the head, authorities said.

The 23-year-old was taken to a hospital, where he was pronounced dead, police said.

In another incident, a man was fatally shot in West Englewood on the South Side, police said.

Jermaine Sanders, 27, was on the sidewalk about 9:20 p.m. in the 5600 block of South Marshfield Avenue when someone fired shots at him from a white sedan, authorities said.

The man was struck in the head and taken to the University of Chicago Medical Center, where he was pronounced dead.

Less than an hour later, a man was found fatally shot in University Village on the Near West Side.

Latrell Goodwin, 24, was found unresponsive with gunshot wounds to his head and chest in a vehicle about 10 p.m. in the 1300 block of West Roosevelt Road, police said. He was taken to Stroger Hospital, where he was pronounced dead.

In nonfatal shootings, three males were arrested in connection to a shooting in South Loop late Friday night.

A 30-year-old man was standing outside about 11 p.m. when he was shot in the leg by a male in the 2100 block of South Michigan Avenue, police said.

A witness saw the shooter get in a car with two other males and they were arrested shortly after, according to police.

The man was taken to Northwestern Memorial Hospital, where his condition was serious, police said.

On Saturday, a 17-year-old boy was wounded in a shooting in the Lawndale neighborhood.

The teen boy was sitting outside on the porch about 3:30 a.m. in the 4100 block of West 21st Place when someone inside a black-colored car fired shots, Chicago police said.

He was shot in the arm and was taken in good condition to Mount Sinai Hospital by a relative, police said.

The teen told officers the gunman was firing shots at a nearby group and was hit by a stray bullet, police said.

At least 27 others were hurt in citywide shootings since 5 p.m. Friday.

Ticks on a 'quest' for blood at California's beaches. Is Lyme disease a rising risk? 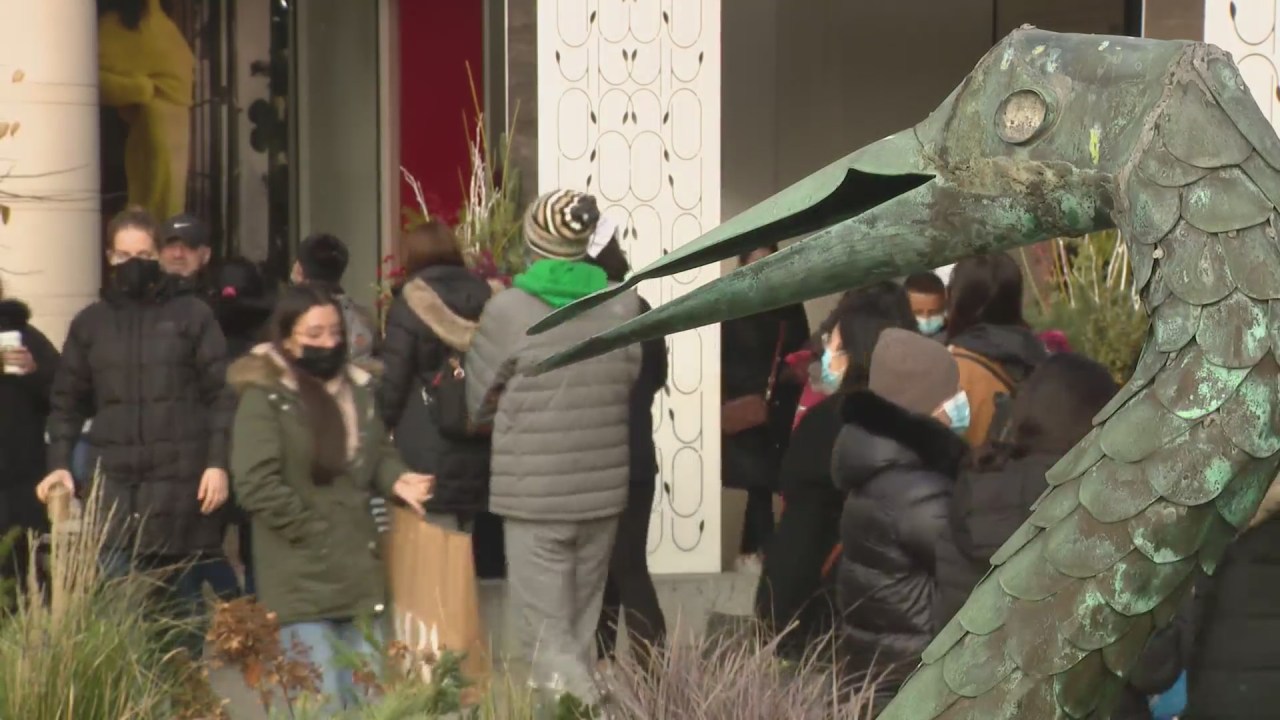 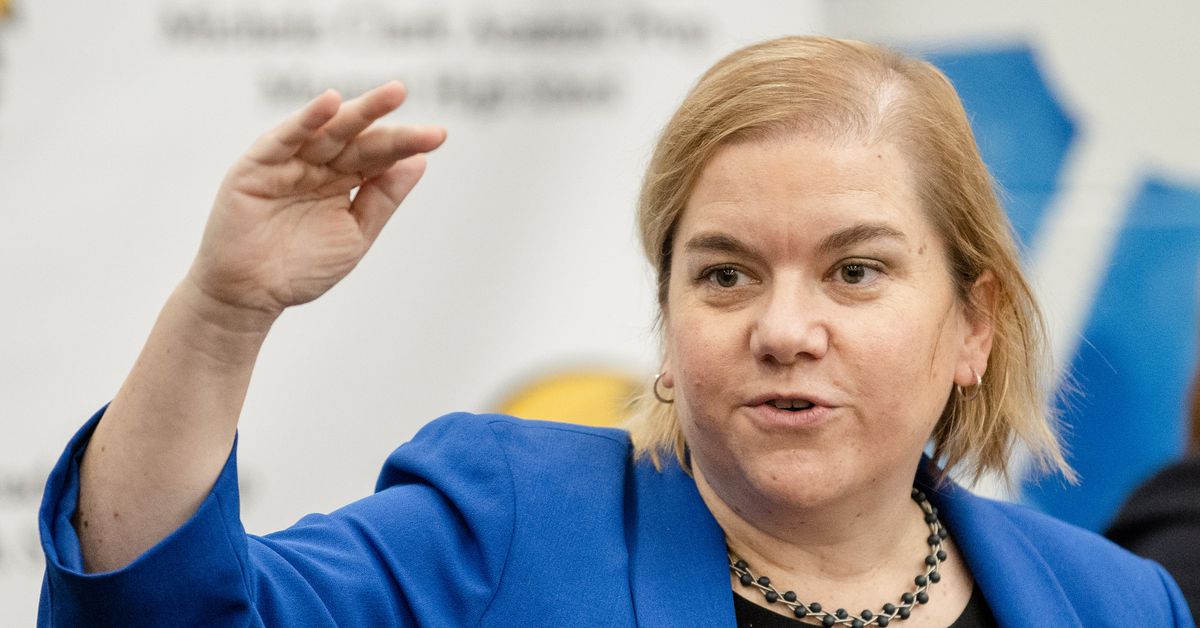