Seven people were killed including five children in a wrong-way vehicle crash Sunday morning on I-90 in McHenry County.

Just after 2 a.m., a van and a passenger vehicle traveling in the westbound lanes ofInterstate 90 crashed head-on near milepost 33.5 and became fully engulfed in flames, Illinois State Police said.

Five children and a woman traveling in the van and another woman in the passenger vehicle were killed in the crash, state police said.

One person was airlifted to an area hospital with severe injuries, state police said.

As of 10 a.m., all westbound lanes of Interstate 90 westbound near milepost 33 have been reopened, state police said.

Officials have not released any additional information. 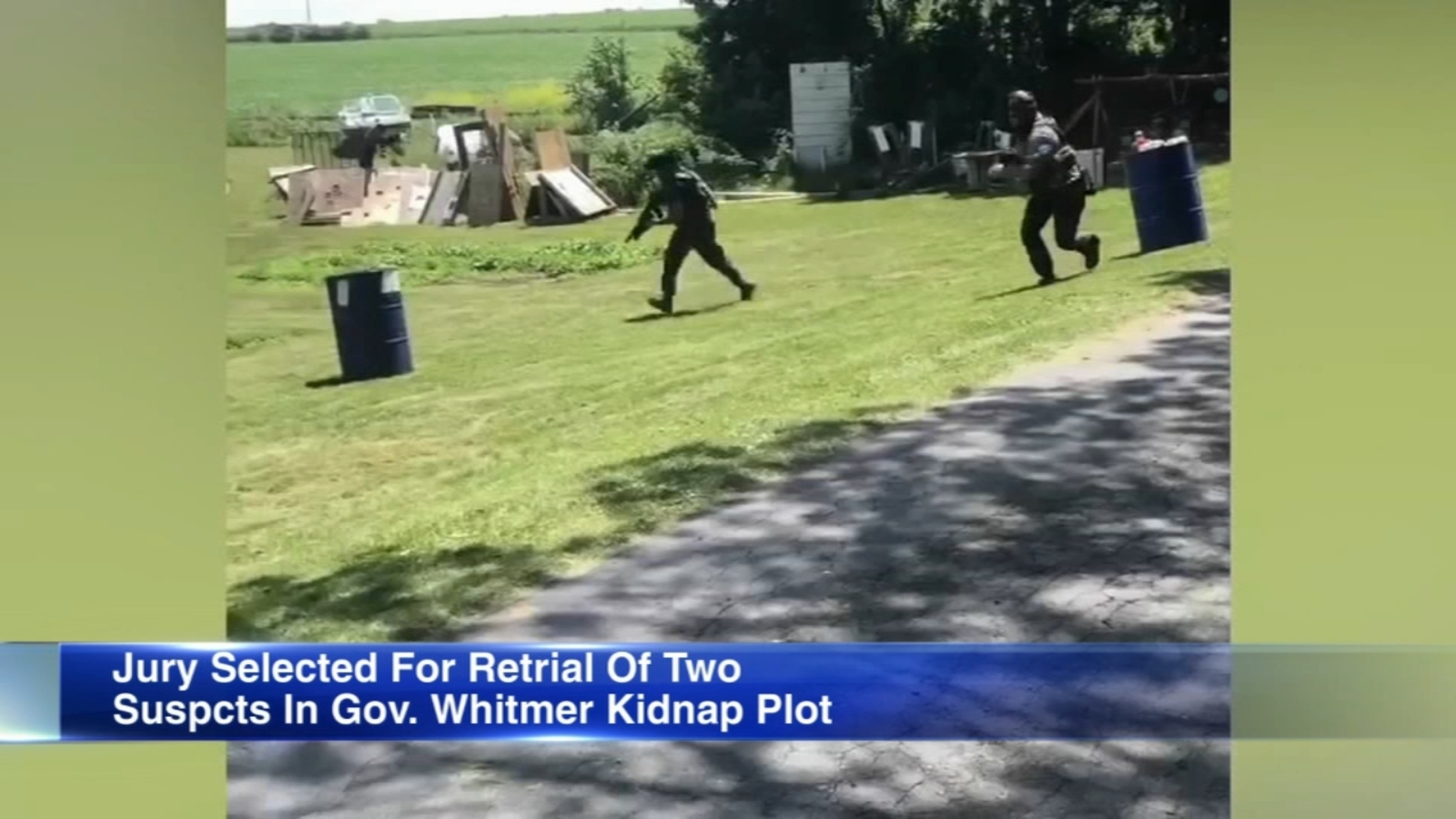 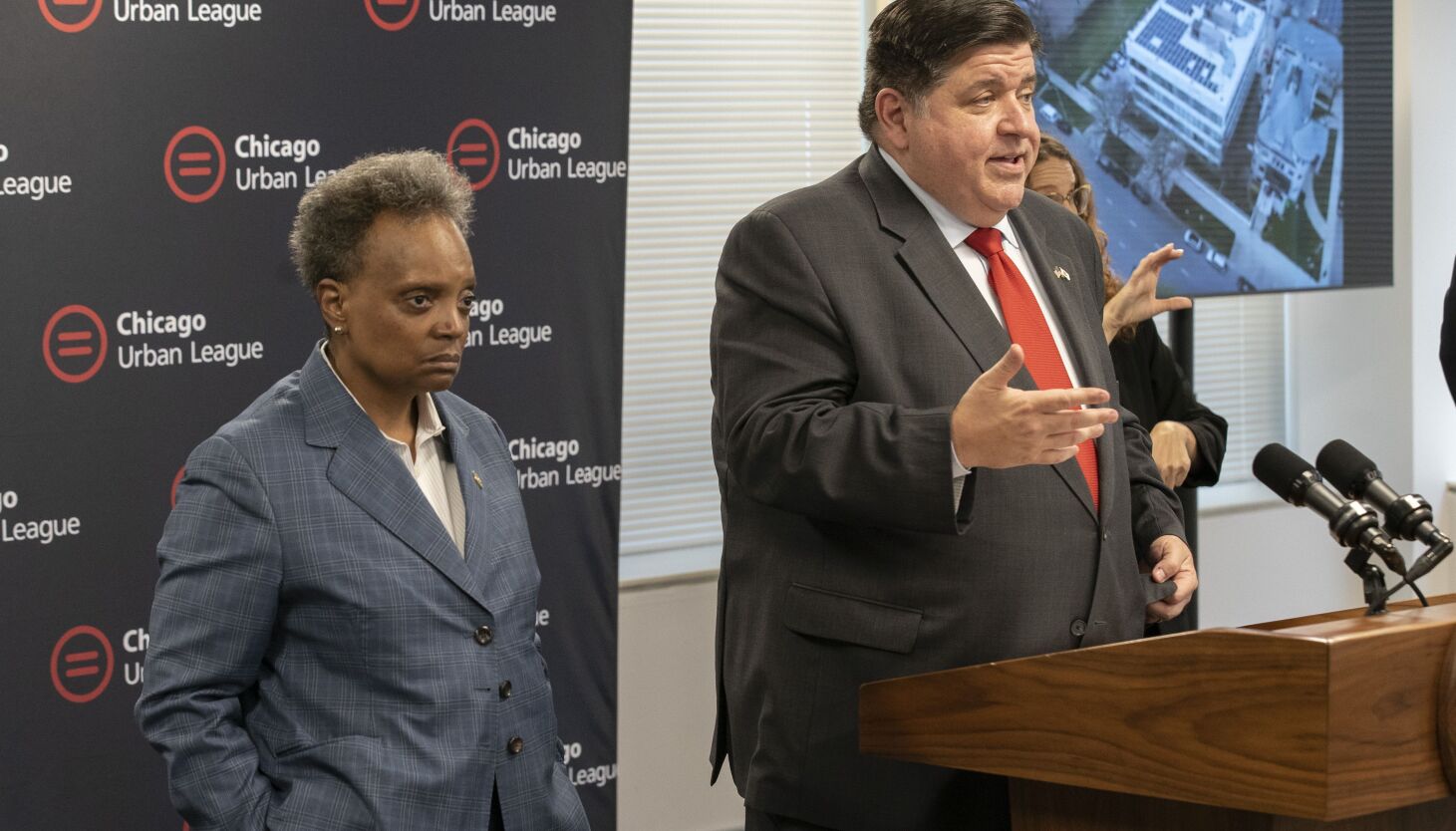 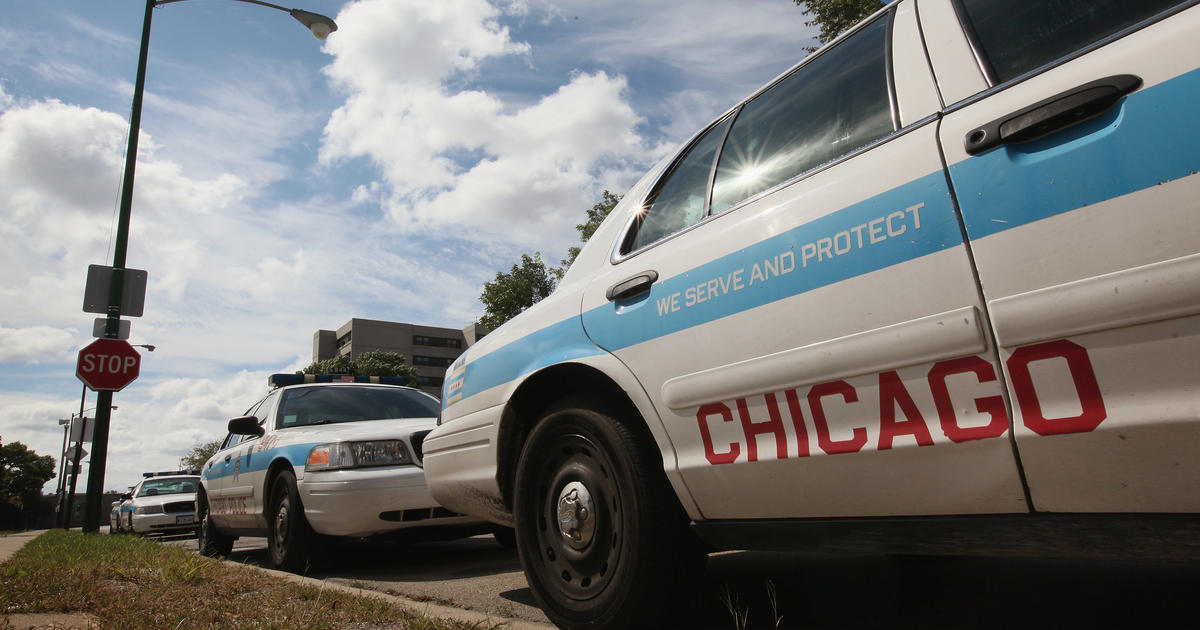 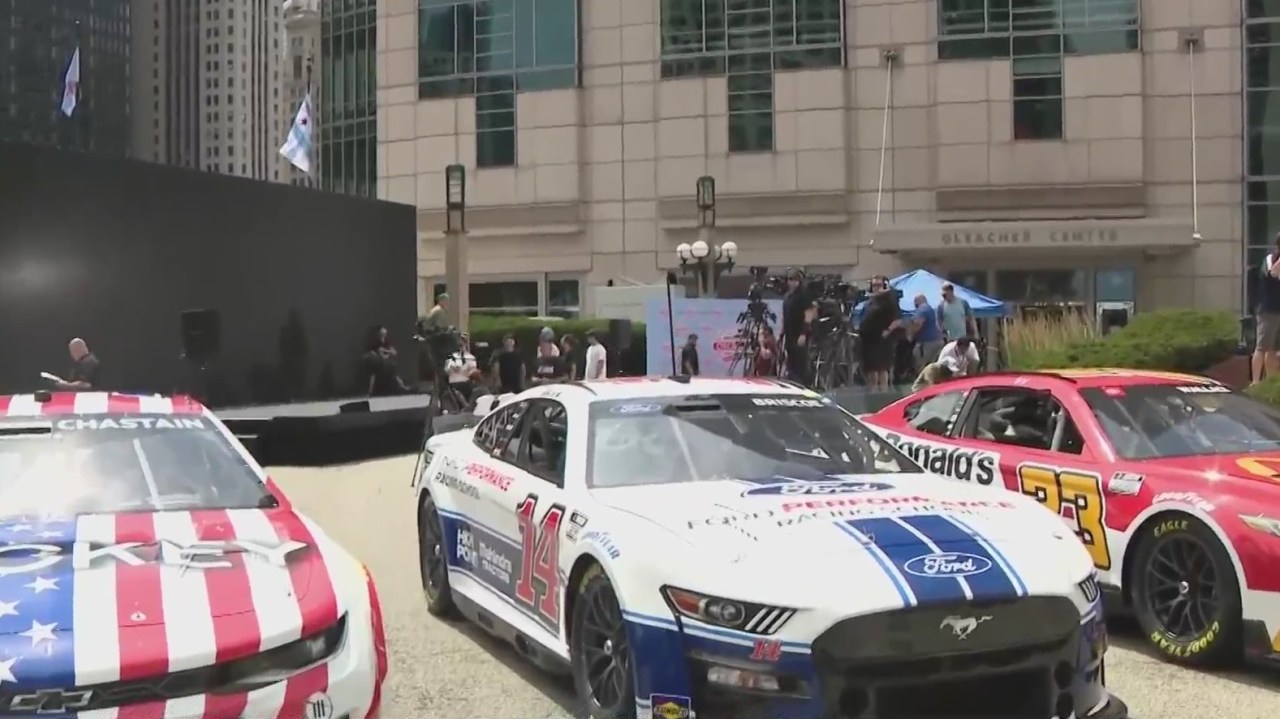