Substantially adding to its holdings in Chicago, a national investor in affordable housing has purchased two large South Side apartment complexes in recent weeks, promising to keep rents low while improving tenant services.

The purchases by Jonathan Rose Cos. involve properties in Englewood and in Woodlawn, opposite the under-construction Obama Presidential Center, that constitute 485 apartments. Rose is a New York-based firm that blends the profit motive with a stated mission of improving affordable housing and helping communities.

“We believe in trying to make every property we buy a community of opportunity,” Nathan Taft, partner and senior managing director at Rose, said. By year-end, he said he expects Rose will own about 2,000 apartments in the Chicago area.

The South Side acquisitions involve local partnerships for hands-on management. Most of the units are enrolled in the federal Section 8 housing subsidy program that limits tenants’ monthly payments to 30% of their income.

In the Woodlawn deal, Rose purchased the 318-unit Jackson Park Terrace, at 6040 S. Harper Ave., in a joint venture with Preservation of Affordable Housing, a national nonprofit group active in Woodlawn. The $25 million sale covers a 15-story high-rise and adjacent townhomes, all near the Obama center’s site in Jackson Park.

The units were built in 1973 by the former Woodlawn Community Development Corp., which later went through bankruptcy. The new owners pledged to provide $4 million for structural repairs and improvements. They said the work will be carried out by Chicago-based GMA Construction Group, noted for its work on the Pullman National Monument’s Visitor Center. The owners also said they will improve access to social services.

Residents of Woodlawn have voiced fears that the Obama project will bring development to the area, hiking rents and driving out longterm residents. Taft said his company’s investment will help the area stay affordable.

“It is perhaps ironic that Jackson Park Terrace was created to provide affordable housing that the private market would not; the need now is to protect this valuable asset from market pressures,” Taft said.

In the other South Side deal, Rose has partnered with 5T Management to purchase for $10.7 million a 13-building complex called Englewood Gardens. The buildings account for 167 units and were owned by the Chicago Community Development Corp.

The buildings are spread from 6500 to almost 7100 south, with addresses on such streets as Normal Boulevard and Eggleston, Perry, Parnell and Stewart avenues.

5T will supervise a renovation that will include new flooring in all units. Tenant access to health care professionals and other service providers also is promised.

South Side alderpersons praised the investments in statements released by Rose. Ald. Leslie Hairston (5th) called the Jackson Park Terrace sale is “a guarantee of long-term affordability and further investment [that] is gratifying, and I hope a model for others drawn to Woodlawn at this time of renewal.”

Ald. Jeanette Taylor (20th), said, “Chicago is blessed with great housing stock — that we have local developers teaming up with well-respected companies like Rose makes me confident that our community will have the resources we need to thrive.”

Earlier this year, the company made another Chicago purchase, buying the 146-unit Archer Courts project, at 2242 S. Princeton Ave., for $11.6 million.

The company was founded in 1989 and owns about 18,000 apartments across the country.

A Slack Bug Exposed Some Users’ Hashed Passwords for 5 Years 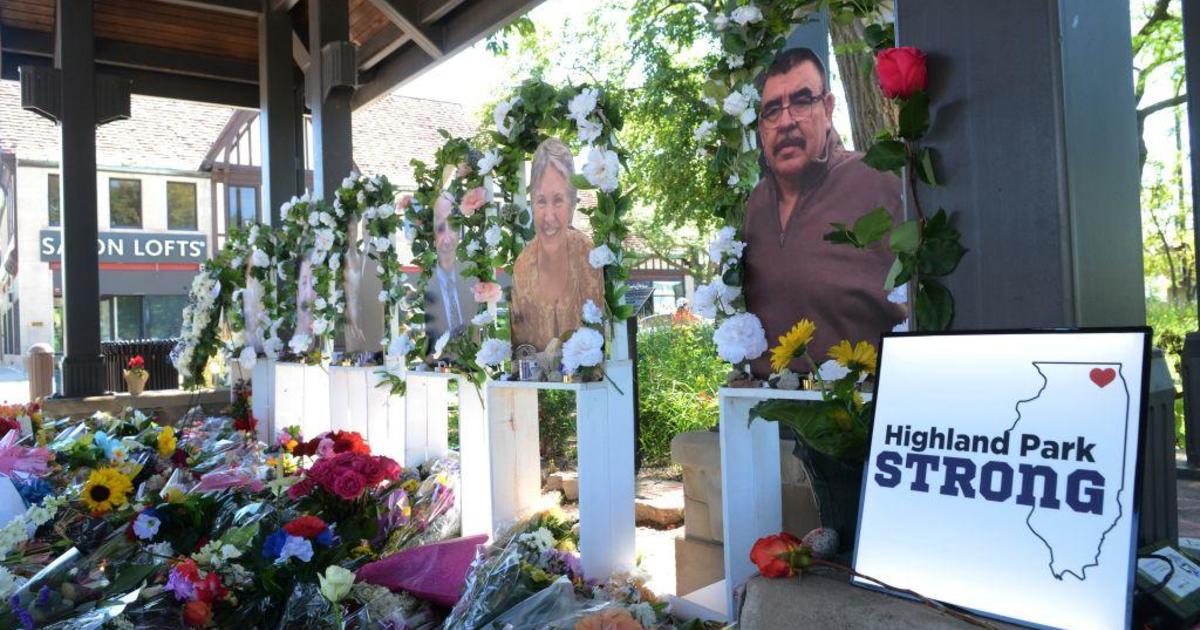 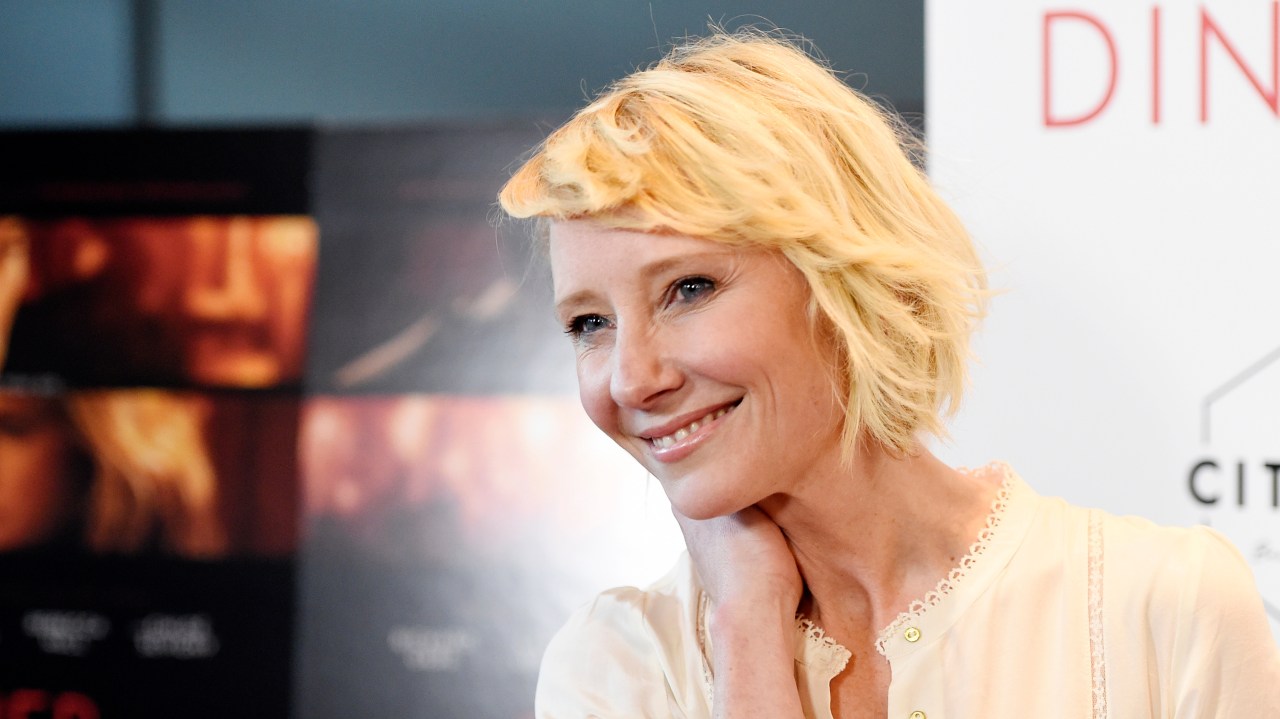 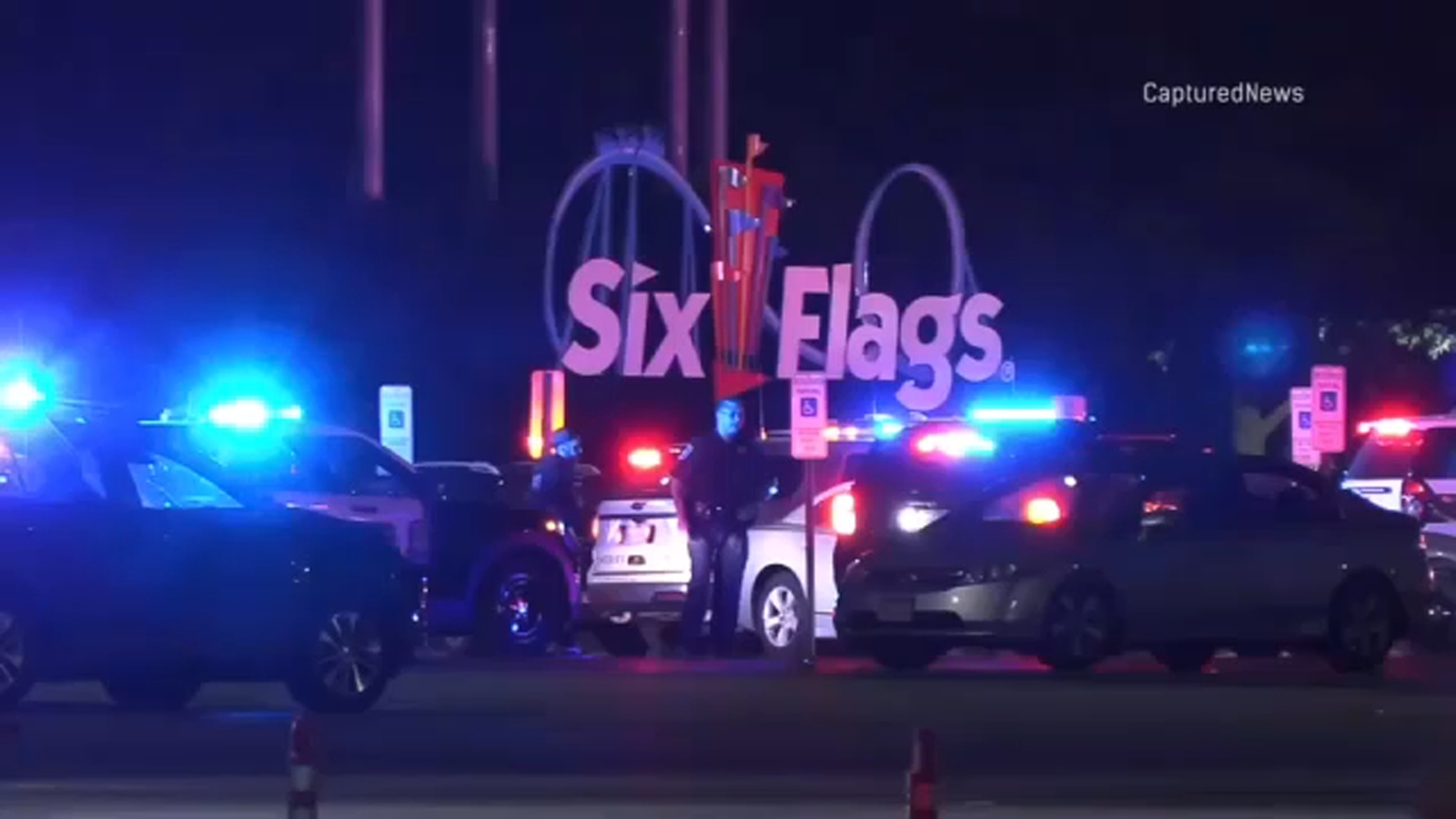