Entering the season, it seemed inevitable that the Blackhawks’ attendance at the United Center would drop significantly.

Declaring a full-scale rebuild, not to mention trading away many of their most popular players, isn’t a recipe for attracting large crowds, and Hawks management realized that. Revamped season-ticket memberships and price reductions on most seats could do only so much to counteract a lack of interest in the on-ice product.

But it was unclear exactly how much attendance would drop. Now, two weeks and seven games into the Hawks’ home schedule, that question mostly has been answered.

The Hawks are drawing their smallest crowds since 2007-08. The crowds are substantially smaller than they were even during the first half of last season, but they’re not quite as small as they were from 2003 to 2007.

But the attendance numbers aren’t approaching record-setting lows. The Hawks’ worst attendance in a season in recent history was 2006-07, when they averaged 12,727 fans. That ended a long run of season averages below 15,000. They drew fewer than 12,000 fans to 18 games that season and fewer than 10,000 to three games.

The Hawks might manage not to dip below 12,000 this season. They anticipate a stretch of better crowds starting Nov. 20 against the Penguins — Marian Hossa’s jersey retirement night — and continuing through the holidays. Attendance figures generally improve leaguewide after football season ends, which also should help.

Dominik Kubalik and Dylan Strome, motivated by not receiving qualifying offers from the Hawks this past summer, are thriving with the Red Wings and Capitals, respectively.

Alex DeBrincat entered Saturday with nine points in 10 games for the Senators, although his 4.3% shooting percentage was well below his career average. Kirby Dach had seven points in 11 games for the Canadiens, putting him on pace for a career-best season.

The Lightning’s Brandon Hagel entered Saturday sporting the same stat line as Dach. After a slow start, Marc-Andre Fleury was named the NHL’s third star last week and entered Saturday with a 5-2-1 record and .888 save percentage for the Wild. 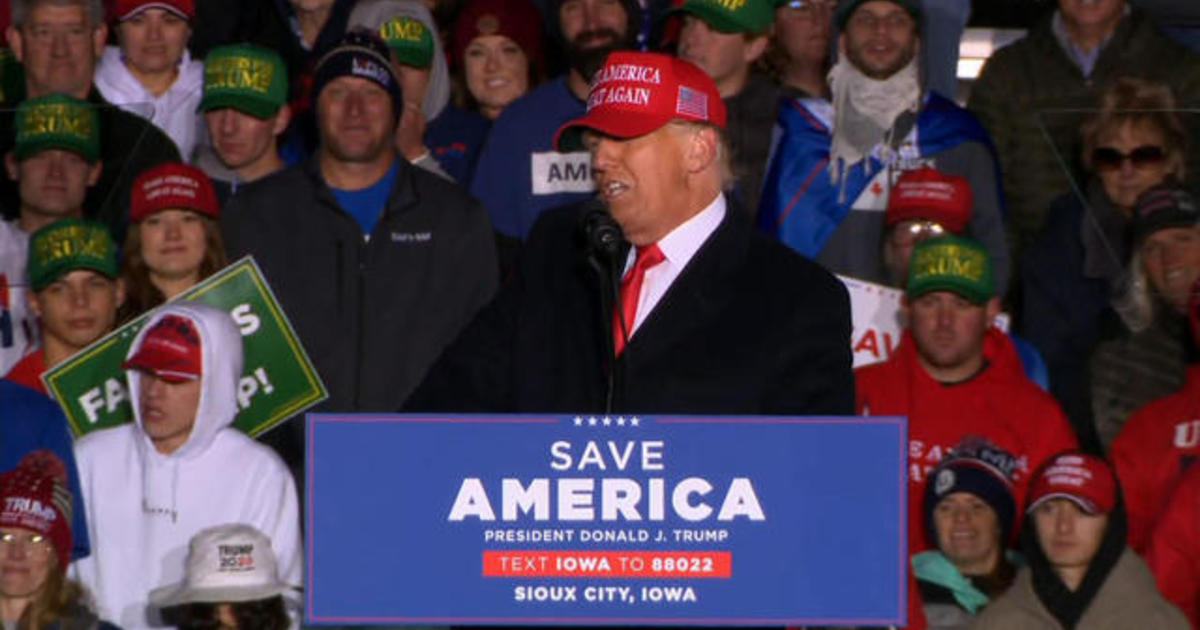