Champaign police said two officers were called to the scene of a domestic disturbance about 3:20 a.m. Wednesday encountered an armed person after exiting their police cars and an exchange of gunfire followed.

The suspect was shot and pronounced dead at the scene. Both officers were transported to hospitals, one in critical condition and the other in stable condition.

The chief issued a statement saying, “It is with great sadness and a heavy heart I announce Champaign Police Officer Chris Oberheim, 44, badge number 703, passed away due to injuries sustained while on-duty. Officer Oberheim was struck by gunfire while responding to a domestic disturbance. His only intention was to serve, protect and help provide care before he was senselessly fired upon and killed.

“We ask that Officer Oberheim’s family, and other Champaign Police Officers’ and their families’ privacy be respected during this difficult time.”

Can World’s Fair 60th anniversary be a symbol of Seattle’s post-pandemic rebirth? 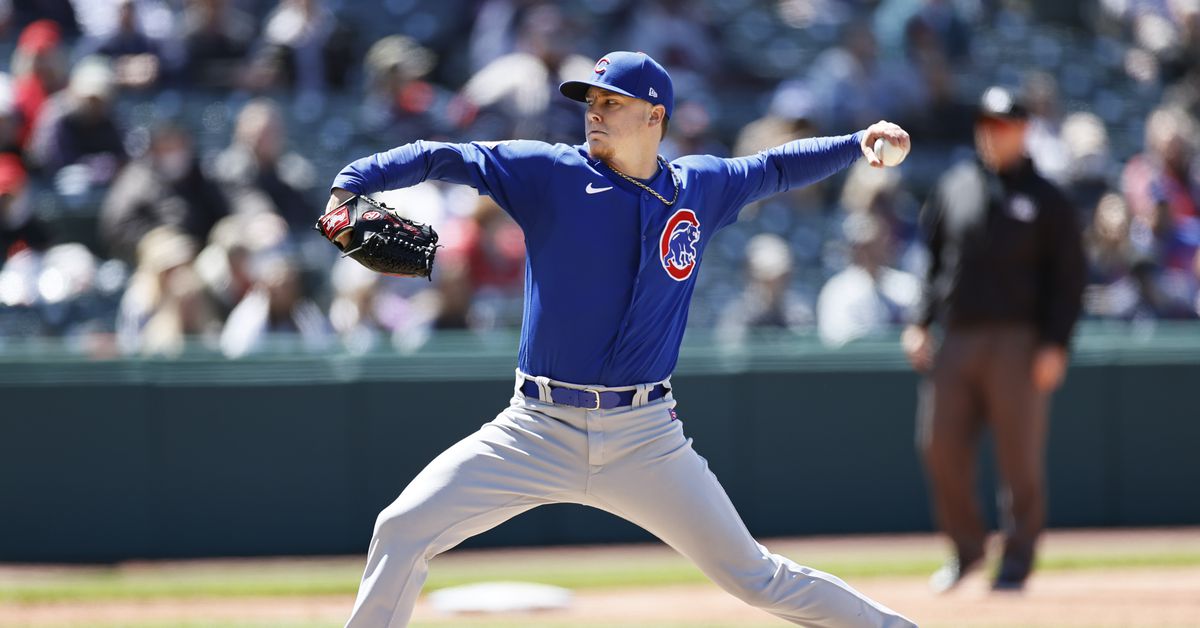 Justin Steele ‘getting close’ to making his return with the Cubs 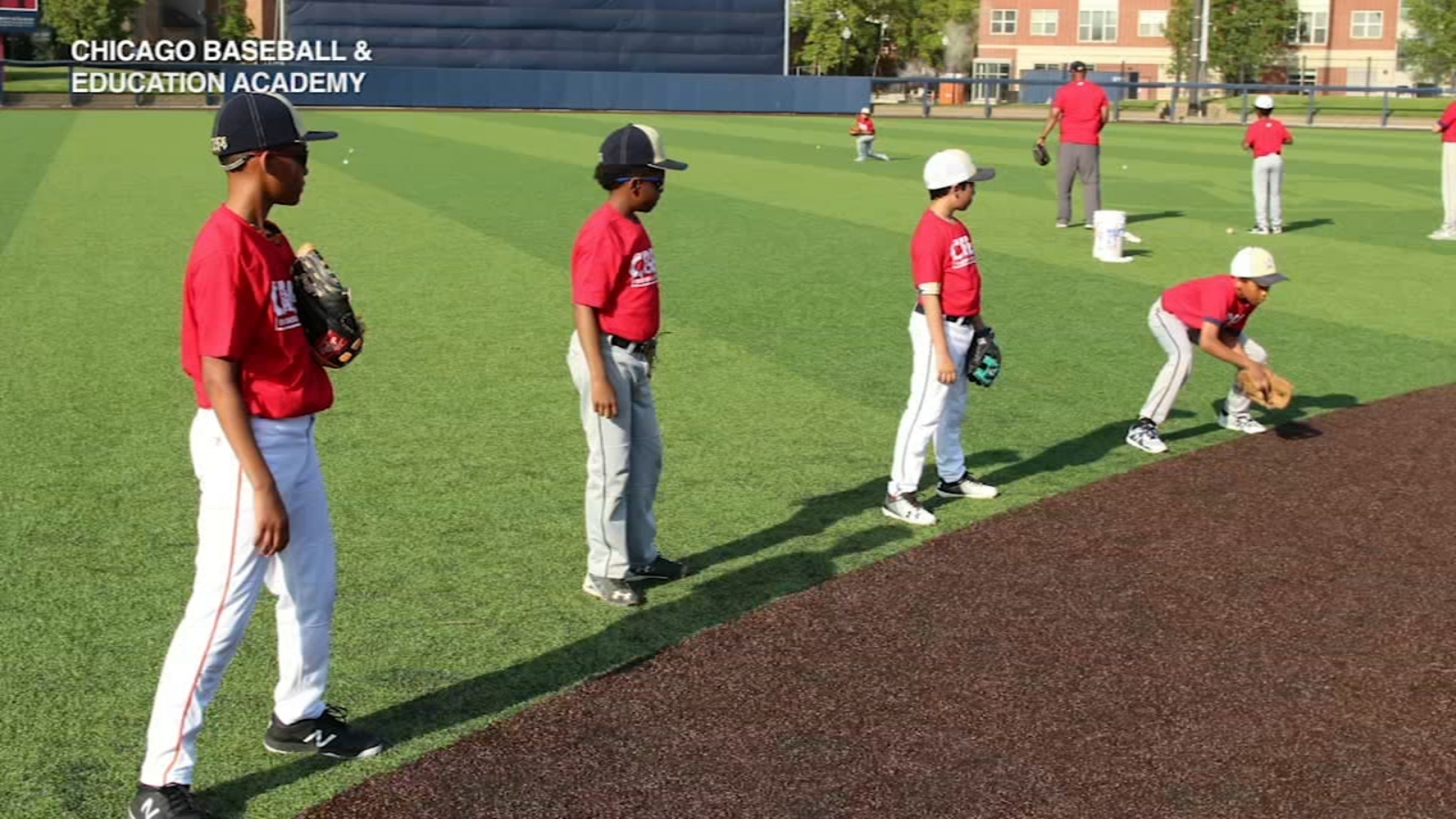 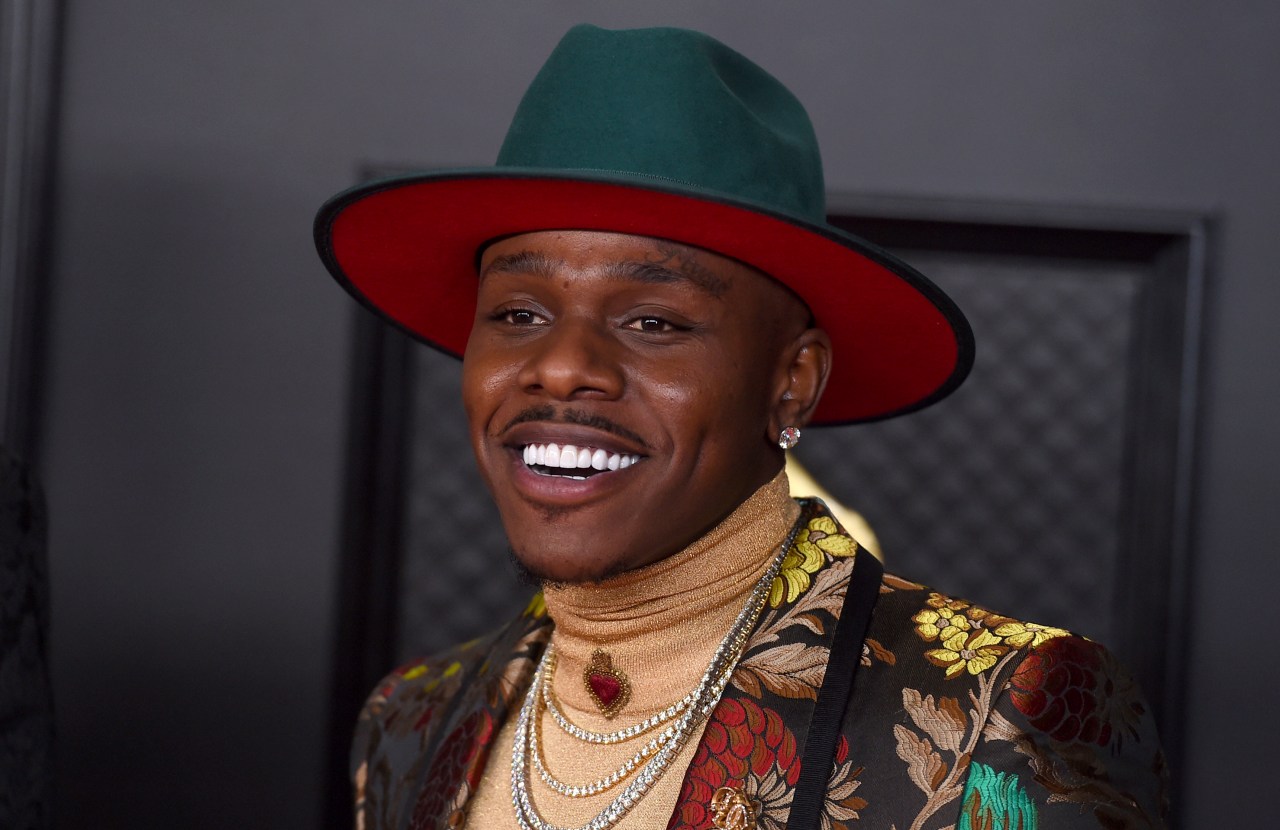