CHICAGO (CBS) — The red carpet is officially rolled out for the 57th annual Chicago International Film Festival, with the chance to be among the first to view possible movie award winners underway.

The festival kicked off Wednesday night, with more than 700 movie lovers soaking in cinema.

Morning Insider Lauren Victory shares more from behind the scenes.

You can feel it in the air – that something exciting is rolling into town. Theater viewing is back for the 57th installment of the Chicago International Film Festival. Last year, a handful of screenings were offered outside, but most of the event was virtual due to the pandemic.

“It’s just such a different experience. The comedy you’re watching, it’s so much funnier when you’re laughing with other people,” said managing director Vivian Teng of the return to in-person screenings. “It’s the buzz, it’s the energy, and it’s the conversations that happen afterwards.”

Festival organizers are coming back with a bang for 2021, with multiple red carpet events and 89 features available to watch on the big screen.

“Some people can’t come downtown, or they’re not comfortable yet, but they might go to a screening right in their neighborhoods,” said Mimi Plauche, explaining the expansion of locations. Most of the festival was centered at the AMC River East in recent years.

As the festival’s artistic director, Plauche is responsible for choosing the films shown. They include several international titles and genres that span from historical to romance to something called “experimental.”

All of the screenings are a premiere in some way – whether new to Chicago, the U.S. or even the World.

“It’s definitely your shot to say I saw it first,” said Plauche.

Proof of COVID-19 vaccination or a negative PCR test will be required. Masks need to be worn at check-in and inside theaters but not inside your car if you head to a screening at the drive-in.

“We are also offering the virtual option for those who aren’t quite comfortable yet,” said Plauche who added that many but not all films will be made available virtually.

Tickets can be purchased for individual screenings or as part of a pass. 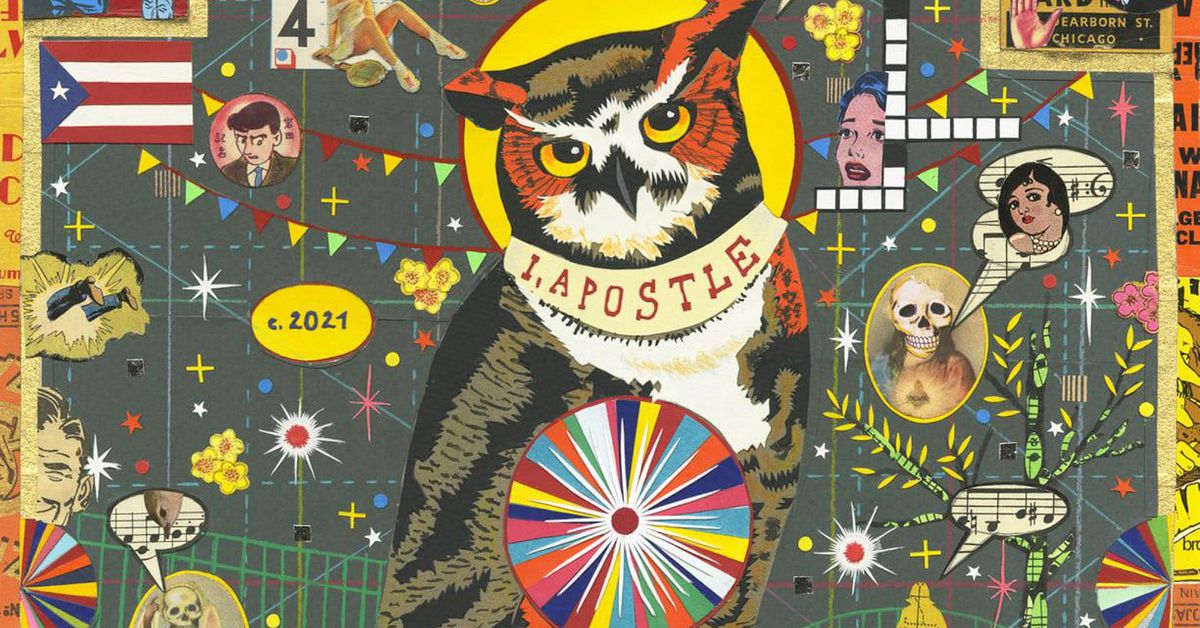 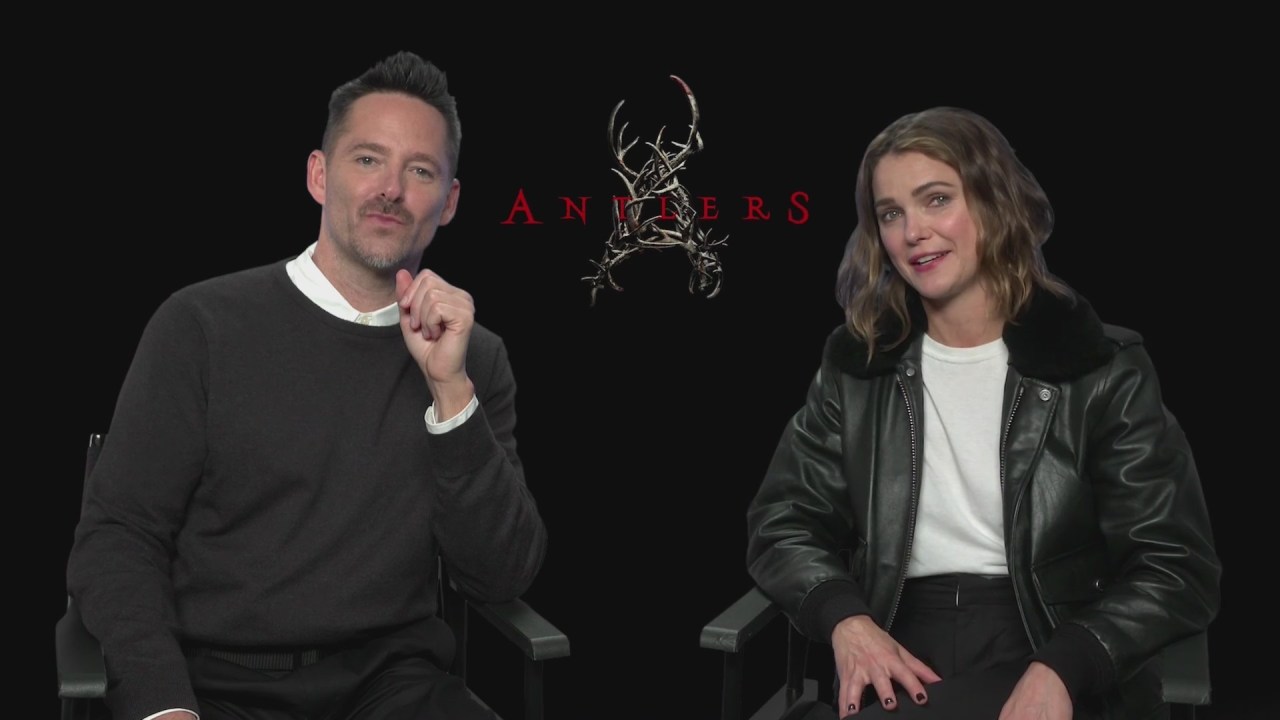 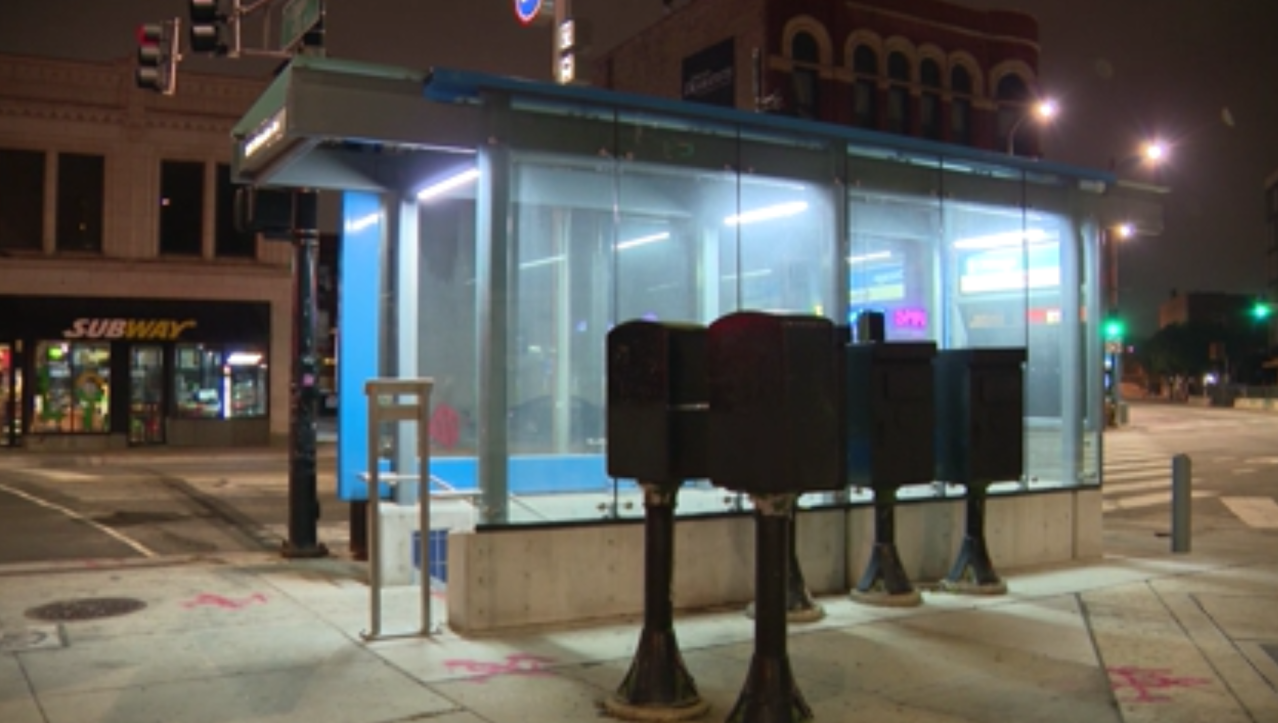