Police have not said if the break-ins are related.

Police responded to a reported burglary at the Macy’s in the first block of North State Street at about 4:28 a.m. and found broken glass on the west side of the store.

A security officer told officers that two suspects broke in and tried to take sunglasses, but dropped them after being confronted by the guard. The suspects then fled the scene in a white van with a third suspect waiting inside.

At about 4:59 a.m., another break-in was reported in the 200-block of North Michigan Avenue where thieves broke the front glass window of a Lenscrafters store. The suspects took merchandise from the store and fled in an unknown direction.

No one is in custody in connection with either break-in. Area Three detectives are investigating. 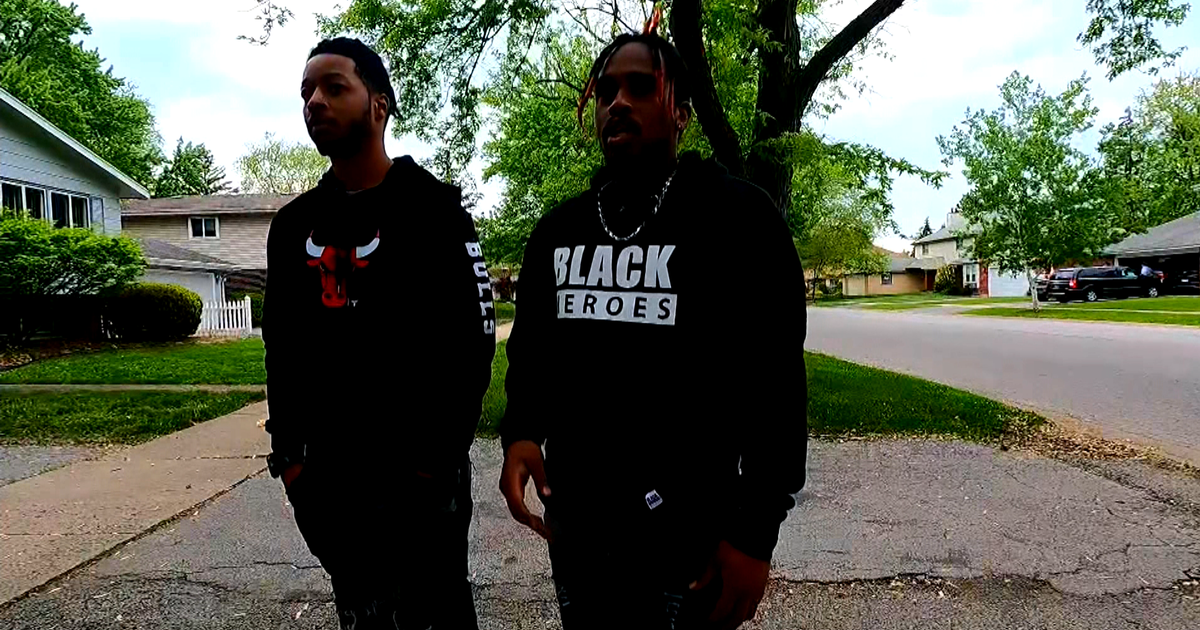 Two friends share horrifying experience of being carjacked in Homewood gas station; one suspect later jumped off bridge to escape 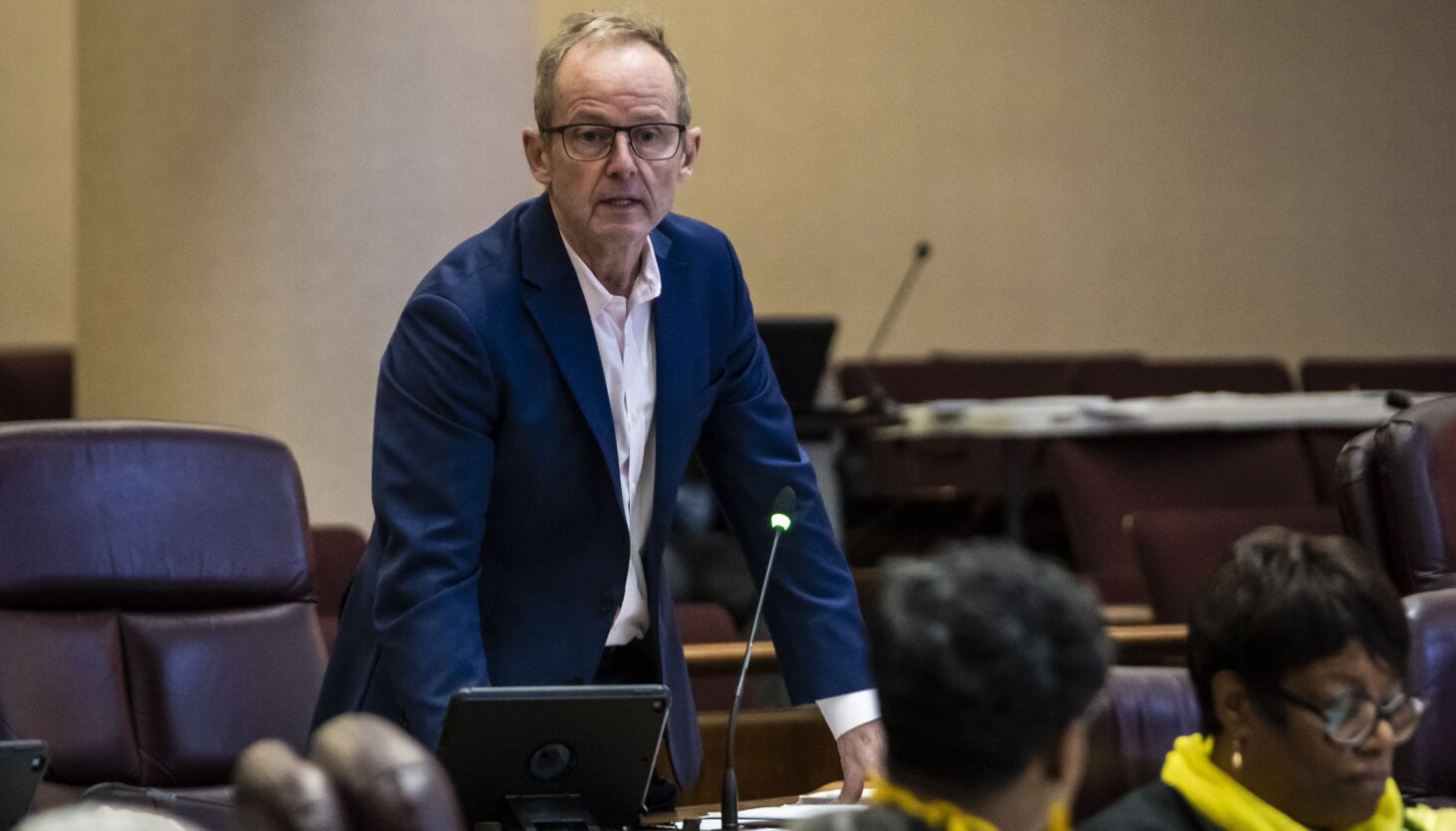