CHICAGO (CBS) — The city of Chicago reached a milestone this week of getting 77 percent of all residents having at least one dose of the COVID-19 vaccine.

The city reached that goal a month early, according to the Mayor’s office. Mayor Lori Lightfoot announced the goal in September as part of a program dubbed Protect Chicago 77.

The target of 77 percent was not a random number. It matches the number of official community areas in Chicago.

“We have been making really good progress in Chicago against COVID, and that is thanks to the way our 77 communities have stepped up,” Chicago Public Health Commissioner Dr. Allison Arwady said in September. “The reason we have pegged 77 percent as a goal here is not that 77 percent is a magical number in terms of hitting herd immunity, but it reflects those 77 communities.”

As part of the initiative, city officials launched a new marketing campaign to call on unvaccinated Chicagoans to get their shots. The city also worked with community groups in each neighborhood to help develop targeted vaccination strategies to help people in every community get vaccinated.

READ MORE: Man Shot By Would-Be Carjacker While Trying To Drive Away In Hermosa

The Mayor’s office on Thursday highlighted some community areas that have seen improved vaccination coverage for those 12 and older over the past week. Roseland reached 60 percent first-dose vaccine coverage, Chicago Lawn 77 percent, the Near West Side 80 percent, and West Lawn 90 percent.

The Loop had the biggest increase in first-dose COVID-19 vaccine coverage since last week.

CDPH has repeatedly noted COVID-19 vaccines are free and widely available at pharmacies, health care facilities, and at numerous special events across the city. People also can get vaccinated at home through the city’s Protect Chicago At Home program, available to anyone age 12 and up.

MORE NEWS: Search On For 2 Subjects Wanted In Shooting That Killed Kevin Tinker Jr., 14, In Roseland

Mayor of Kingstown's Miriam History Lessons Explained: Are They True? 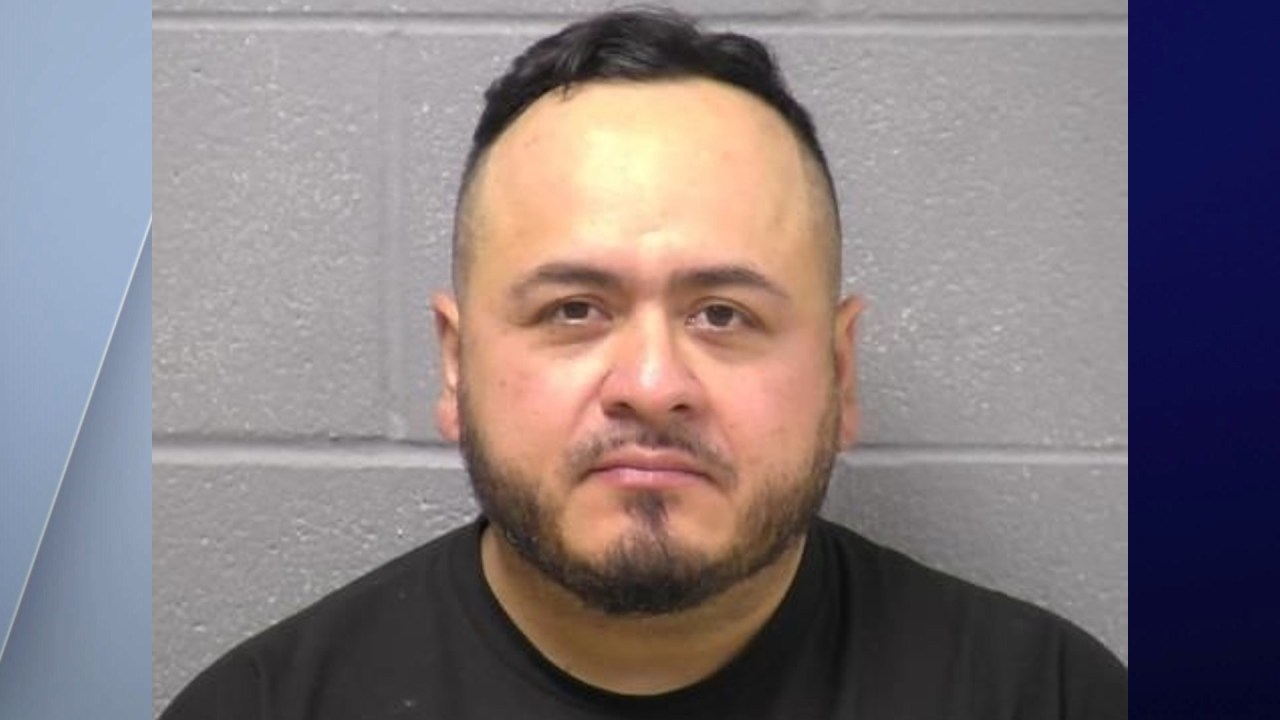 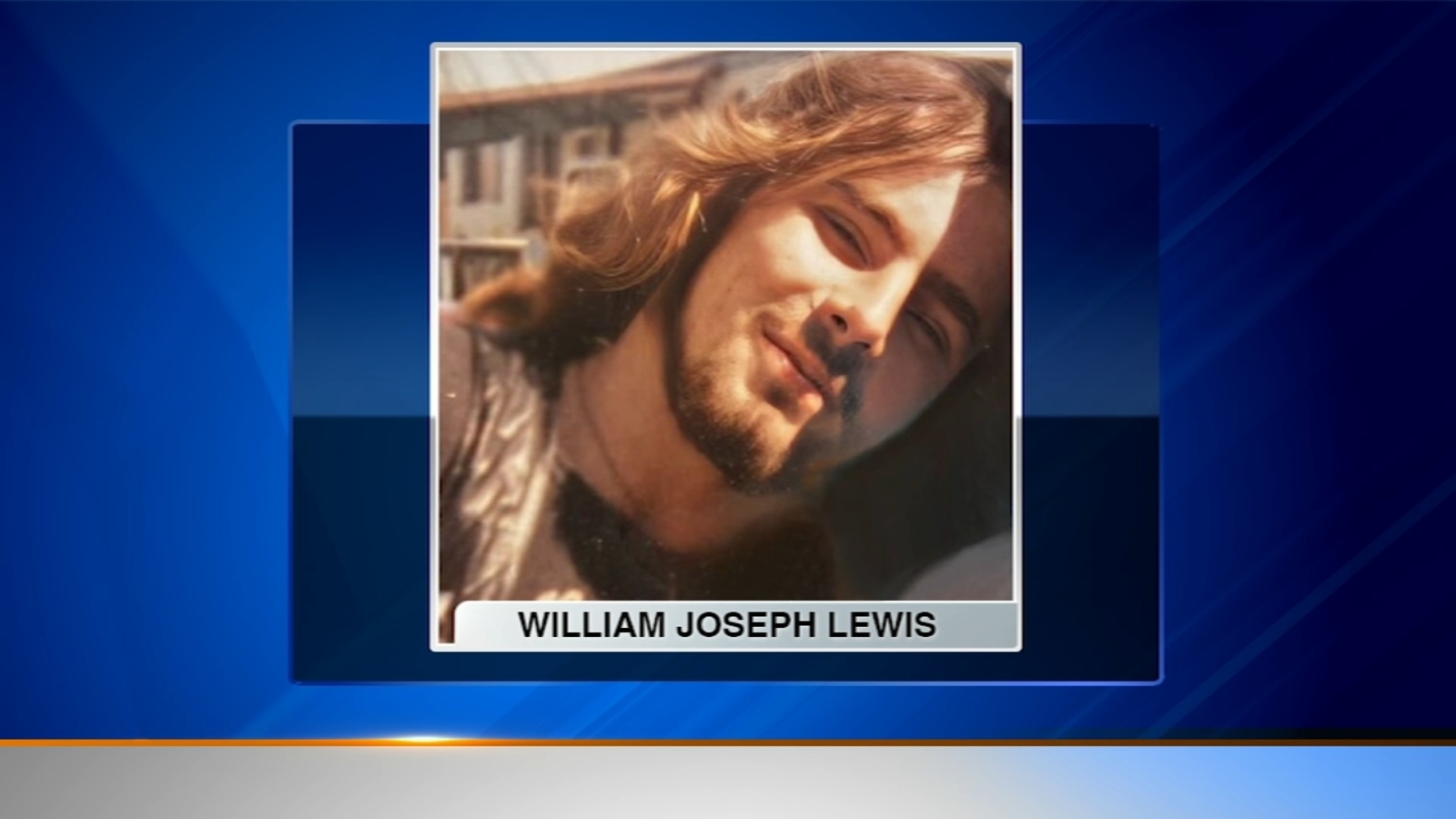 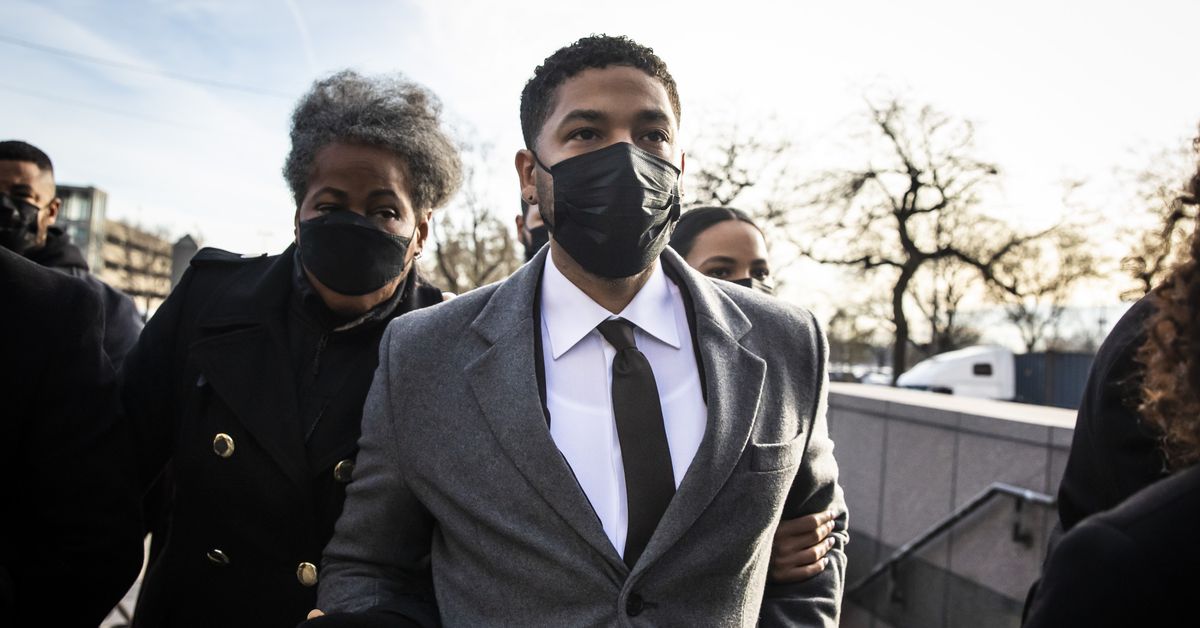