CHICAGO (CBS) — Illinois reported its lowest daily COVID-19 caseload and fewest hospitalizations from the virus in two months on Monday, even as vaccinations continue to lag far behind their April peak.

The Illinois Department of Public Health reported 946 new confirmed and probable cases of COVID-19 on Monday, the lowest daily case count since March 15, which was also the last time Illinois reported fewer than 1,000 cases in one day.

The statewide 7-day average case positivity rate in Illinois has been at 2.4% for two days in a row. That’s the lowest it’s been since March 18.

As of Sunday night, a total of 1,512 coronavirus patients were hospitalized in Illinois, the fewest since April 3. Illinois is averaging 1,711 hospitalizations per day over the past week, down 14% from one week ago, and 17% from two weeks ago.

However, daily vaccinations are still dropping over the past several weeks. Illinois is averaging 61,275 doses per day over the past week, down 25% from one week ago, down 22% from two weeks ago, and down 54% from the peak on April 12.

As of Sunday night, a total of 4,808,286 people in Illinois have been fully vaccinated, accounting for 37.74% of the population.

FAA Cracking Down on Unruly Passengers With Sky High Fines 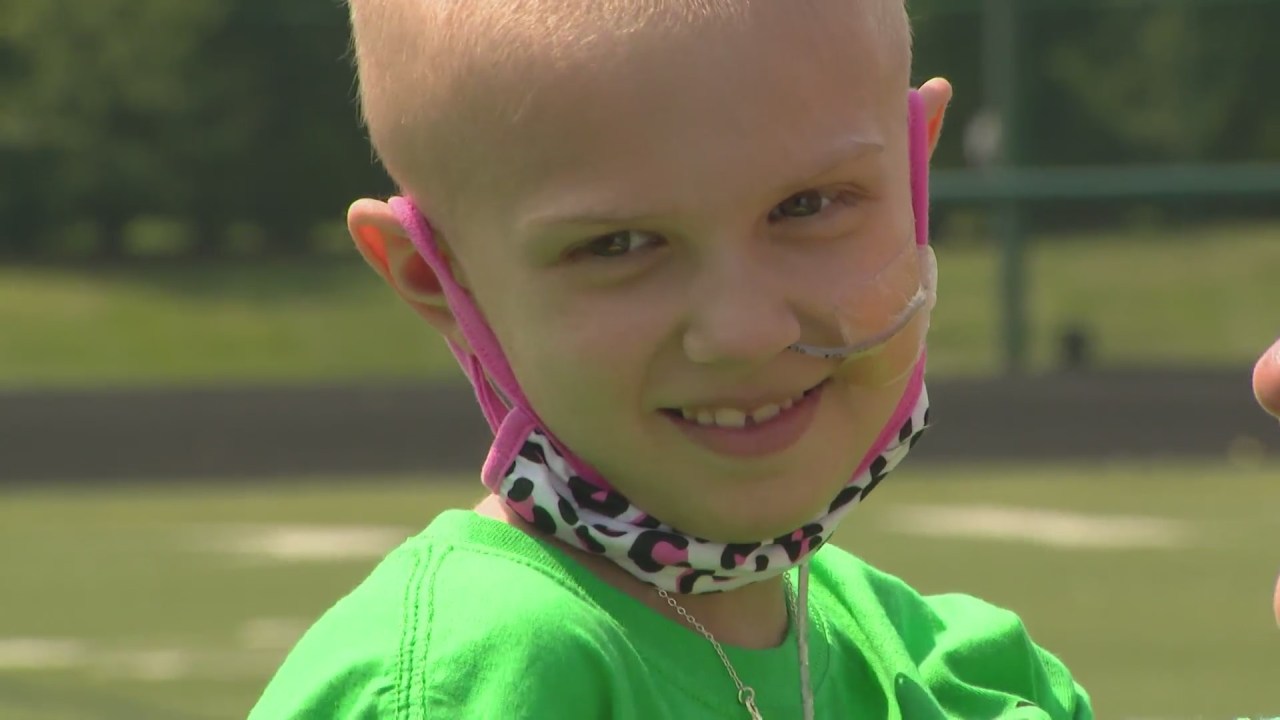 Chicago pushes for more COVID-19 vaccinations to avoid another shutdown 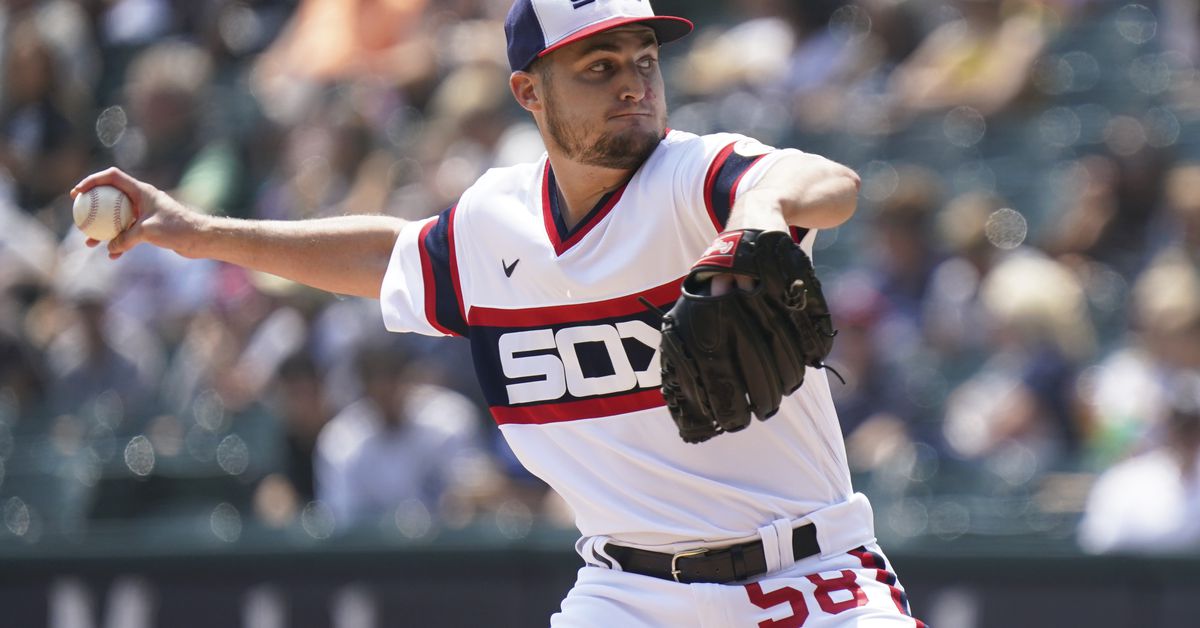