Facebook Twitter LinkedIn Tumblr Pinterest Reddit Skype WhatsApp Telegram Share via Email
MINNEAPOLIS, Minn. — Daunte Wright, the young Black man shot by police during a traffic stop in suburban Minneapolis, was to be remembered Thursday at a funeral just two days after a former police officer was convicted in the death of George Floyd and amid a national reckoning on racism and policing.

Hundreds of mourners wearing COVID-19 masks packed into Shiloh Temple International Ministries to remember Wright, a 20-year-old father of one who was shot by a police officer on April 11 in the small city of Brooklyn Center.

The Rev. Al Sharpton, the civil rights leader, was to deliver the eulogy, and told The Associated Press that he would first pay tribute to Wright, “a young man just at the beginning of life, full of life.”

He said he would also use his remarks to remind those in attendance or watching from afar that the fight for justice didn’t end when white former Minneapolis police Officer Derek Chauvin was found guilty of murder and manslaughter for holding a knee to Floyd’s neck, choking off his breathing until he went limp last May.

“We should not think that, because we won one battle with Chauvin, the war is over, or that if we do not get justice for this case, that we will undo what we were able to do with George Floyd,” Sharpton said. “This is round two, and we must win this round.”

MORE: Here’s what we know about Kim Potter, the officer who fatally shot Daunte Wright

At Floyd’s Minneapolis funeral last year, Sharpton put Floyd’s death in the context of brutality long felt by Blacks in America, saying: “The reason we could never be who we wanted and dreamed to be is you kept your knee on our neck.”

“What happened to Floyd happens every day in this country,” Sharpton said at the time. “It’s time for us to stand up in George’s name and say, ‘Get your knee off our neck!'”

Among those attending Wright’s funeral were Valerie Castile, whose son Philando Castile died after being shot by a police officer during a traffic stop in a Minneapolis suburb in 2016, and Gwen Carr, the mother of Eric Garner, who was filmed saying “I can’t breathe” in a fatal 2014 encounter with New York City police. U.S. Sen. Amy Klobuchar, Gov. Tim Walz and Minneapolis Mayor Jacob Frey also attended.

More than a dozen members from an armed team of local men, the Minnesota Freedom Fighters, provided security.

The police chief said it appeared from body camera video that the officer who shot Wright used her pistol when she meant to use her Taser. The white officer, 26-year veteran Kim Potter, is charged with second-degree manslaughter. Both she and the chief resigned soon after the shooting.

Wright’s killing came amid increasing tension during the weekslong trial of Chauvin. By the day of the verdict, more than 3,000 National Guard soldiers had flooded the area, along with police, state troopers and other law enforcement officers.

At a viewing for Wright on Wednesday, friends and family members wept as they stood before Wright’s open casket, which was blanketed with red roses. Inside the open casket, the young man was dressed in a jean jacket bedazzled with several red and green gem-like buttons on the lapels.

SEE ALSO: How does an officer use a gun instead of a Taser? 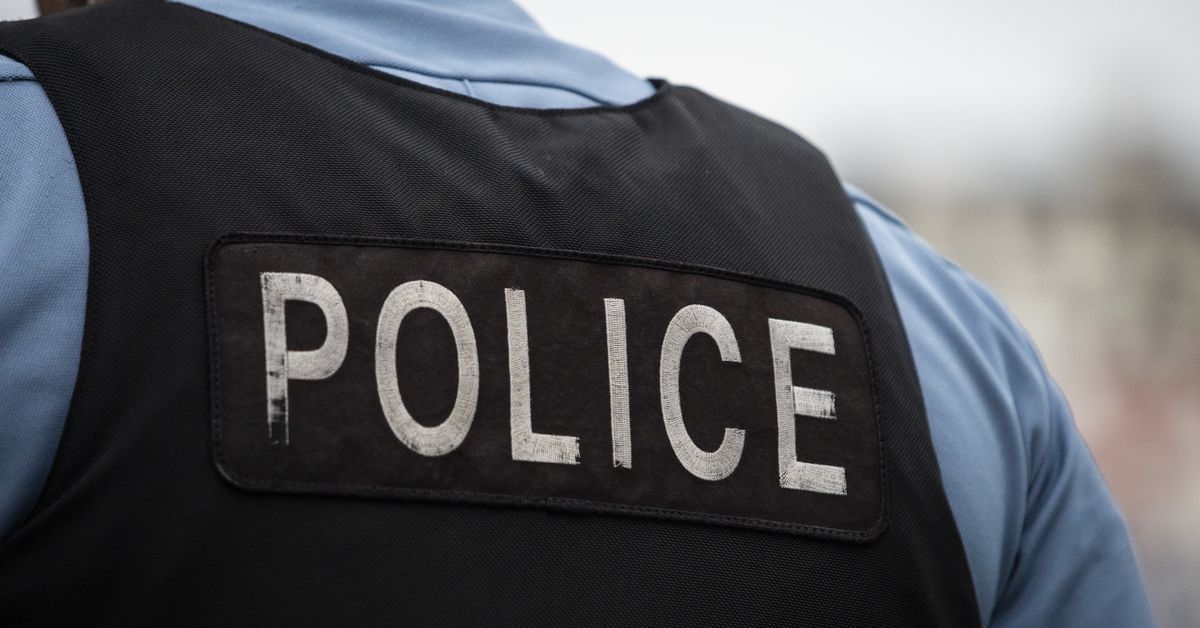 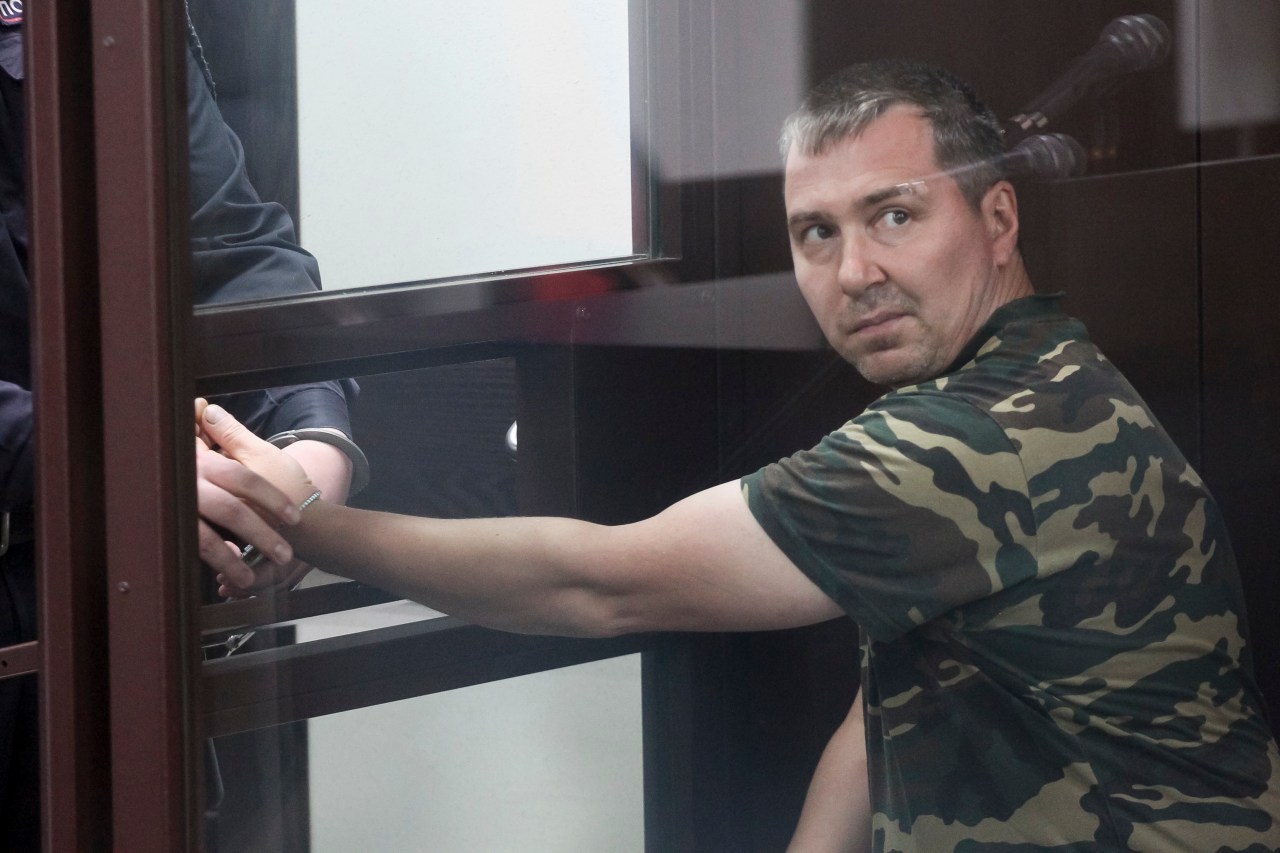 Suspect arraigned in killing of American student in Russia 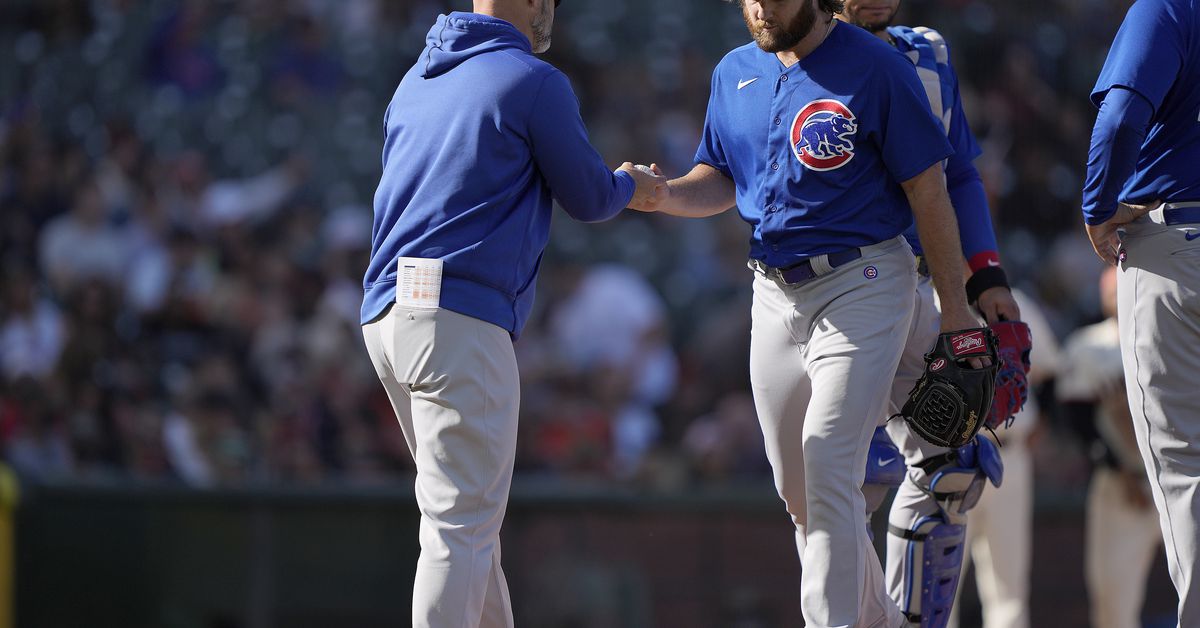