Lawyers would not release details of the settlement, arrived at just days before a civil trial in the case that was set to start. It would have focused on a novel legal issue about whether Hastert’s verbal agreement to pay $3.5 million to buy the silence of a man he abused as a teenager amounted to a legally binding contract.

The man has been referred to only as James Doe in court papers since the breach of contract lawsuit was filed in 2016 in Illinois court in Yorkville, Hastert’s hometown just west of Chicago.

RELATED: Ahead of Hastert sentencing, public sends letters to court
The hush-money deal would eventually lead to a federal criminal case against Hastert five years later and to public disgrace for the a GOP stalwart who, for eight years as House speaker, was second in the line of succession to the presidency. In the federal case, prosecutors said Hastert sexually abused at least four male students between the ages of 14 and 17 throughout his years at Yorkville High School. Hastert was in his 20s and 30s.

Federal prosecutors said during criminal proceedings that the hush-money deal was voluntarily entered into and that the victim never sought to blackmail Hastert that he’d go public about the abuse. The abuse happened when the victim was a high school wrestler and the now 79-year-old Hastert was his coach.

Hastert paid $1.7 million over four years but stopped the payments after the FBI questioned him in 2014 about illegally concealing huge cash withdraws from his bank. After Hastert pleaded guilty to a banking charge and was sentenced to over a year in prion in 2016. He couldn’t be charged with sexual abuse because the statute of limitations had long since run out.

After Hastert’s sentencing, the victim sued for breach of contract to force Hastert to pay the outstanding $1.8 million.

A Kendall County judge, Robert Pilmer, announced that the trial was off on Wednesday afternoon during a hearing scheduled earlier to discuss logistics of jury selection – which was supposed to begin Monday.

After the hearing, attorneys for both the plaintiff and Hastert declined to provide any settlement details, including whether Hastert agreed to pay the man and, if so, how much.

Asked if the resolution of the civil case was a coda on a long, arduous journey for her client, plaintiff attorney Kristi Browne told reporters outside court: “It’s never over for a victim of childhood sexual abuse. …It impacts them for the rest of their lives.”

The sides planned to hammer out a written agreement over the next several days and notify the judge by Sept. 24 that it is completed, Browne said.

“Frankly, I was looking forward to the trial,” Browne said. “I would have loved to try this case. I think it was a good case. …But this is a resolution my client is comfortable with.”

Browne declined to say whether the judge’s recent decision to make her client’s name public at trial entered into his decision to settle now.

A trial would likely have been emotionally draining for both Hastert and the man he abused, both of whom could have been called to testify.

Questions were raised during the over four years since the suit was filed about whether Hastert’s legal team might try to suggest Doe was trying to extort the ex-Speaker.

Browne said Judge Pilmer ruled earlier that Hastert’s lawyers could not attempt to make that claim.

At his 2016 sentencing, U.S. District Judge Thomas M. Durkin repeatedly rebuked Hastert before issuing a 15-month sentence, telling him that his abuse devastated the lives of victims.

“Nothing is more stunning than to have the words ‘serial child molester’ and ‘speaker of the House’ in the same sentence,” Durkin told Hastert.

The judge also noted how Hastert had told investigators that “Individual A” – how the man in the civil case was referred to in the federal criminal case – was making a bogus claim of sex abuse to extort him for money.

“Accusing Individual A of extortion was unconscionable,” Durkin said. “He was a victim (of abuse) decades ago and you tried to make him a victim again.”

Federal prosecutors said it was Hastert who asked that lawyers not be brought in to put the $3.5 million deal in writing. They portrayed it as a legitimate deal between an abuser and the abused.

Hastert admitted in his criminal case that he abused the man and other athletes, though in some filings in the civil case he sometimes appeared to be backing away from that admission.

“I think he has said different things at different times,” Browne told reporters. “But I can’t speak to what his intent was or his motivations were.”

Asked by a reporter outside court Wednesday if Hastert was, in fact, reneging on that admission, Hastert’s attorney, John Ellis, declined any comment.

The problem with OnlyFans’ mainstream dream

Lady Dimitrescu Gets a Met Gala Dress In Fan Art 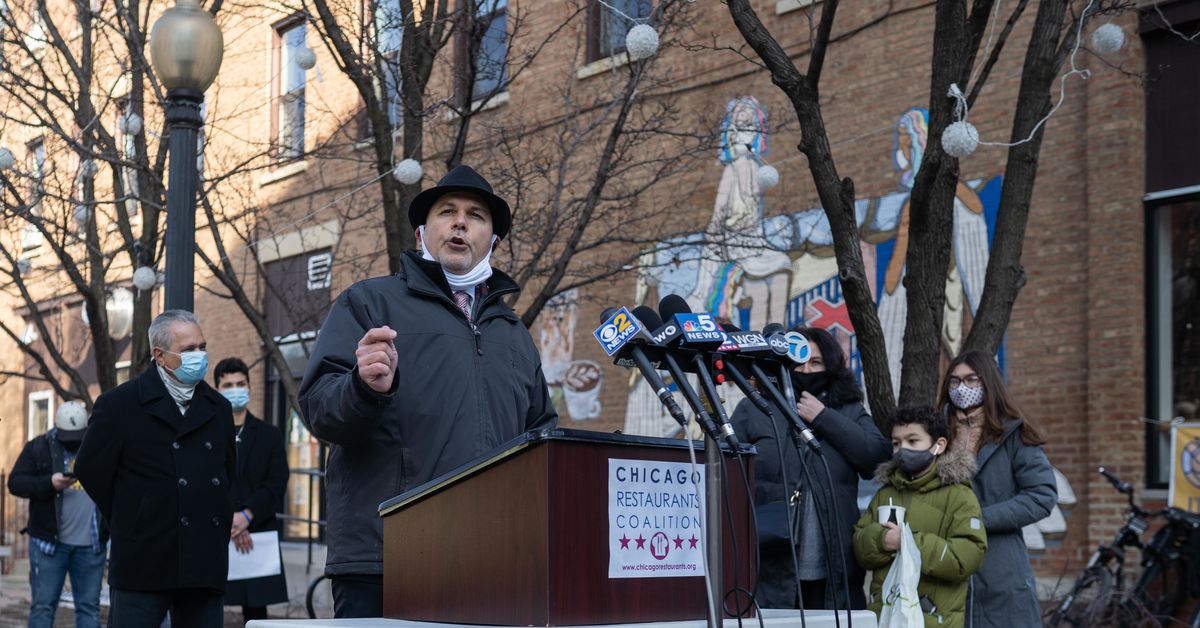 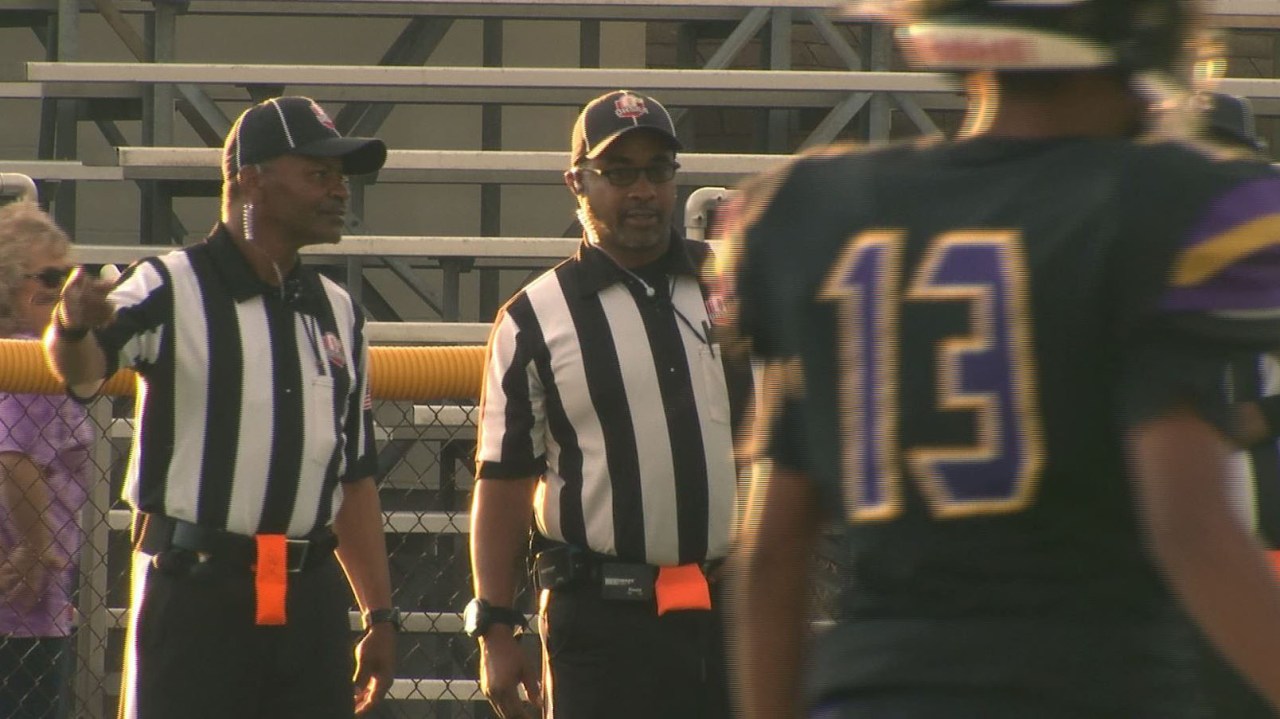 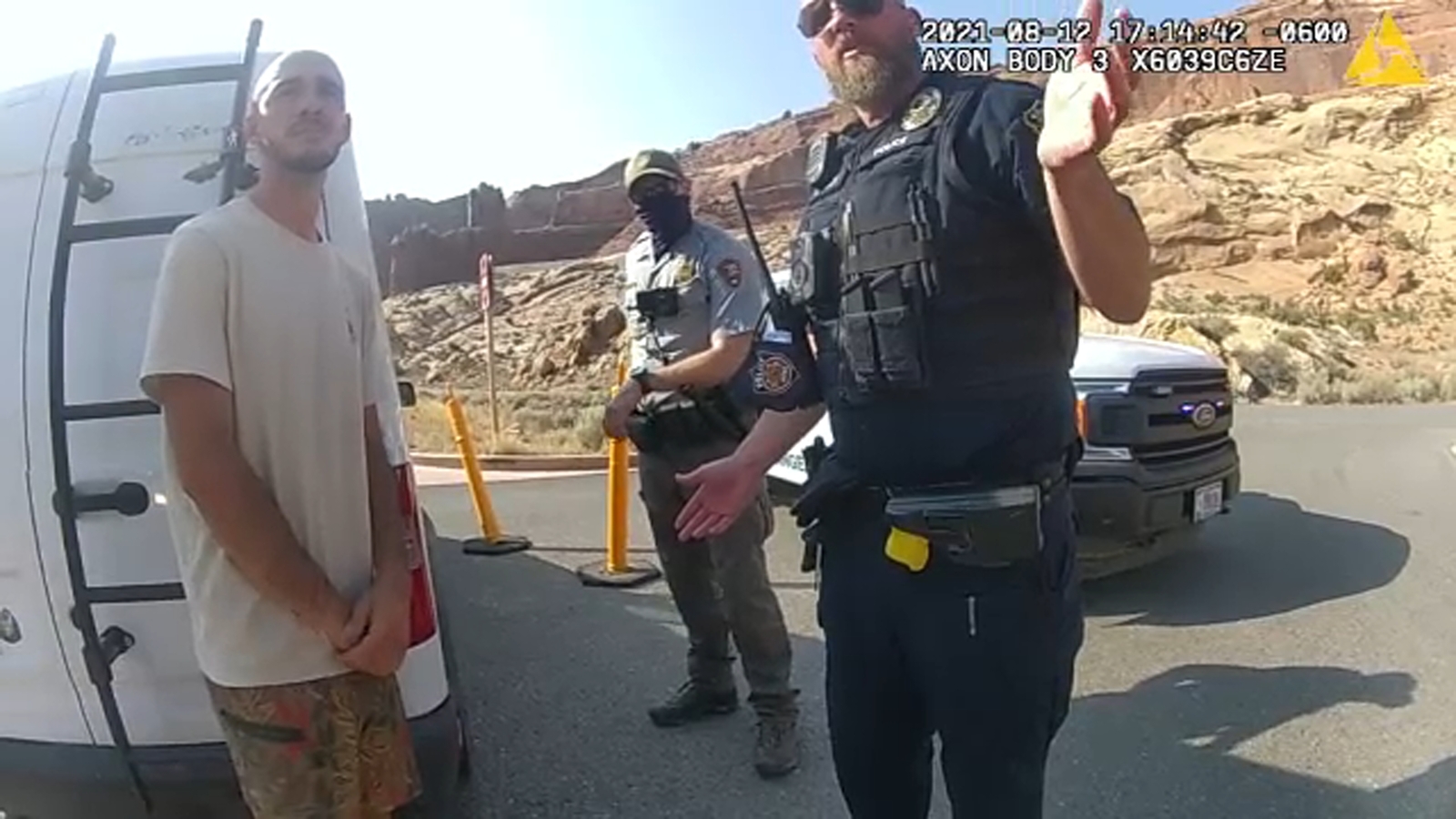