About 15 to 20 of the giant endangered birds have recently taken a liking to the house in the city of Tehachapi and made quite a mess.

She told the San Francisco Chronicle the birds showed up at her mother’s home sometime last weekend.

Over the weekend ~15 California condors descended on my moms house and absolutely trashed her deck. They still haven’t left. It sucks but also this is unheard of, there’s only 160 of these birds flying free in the state and a flock of them decided to start a war with my mom 😭 pic.twitter.com/bZyHsN58Bk

The birds have trashed the deck – ruining a spa cover, decorative flags and lawn ornaments. Plants have been knocked over, railings scratched and there’s poop everywhere.

“She’s definitely frustrated but also is in awe of this and knows what an unusual experience this is,” Quintero said of her mother.

The U.S. Fish and Wildlife Service, which runs a program to save the species from extinction, responded on Twitter. The agency noted that the house is in historic condor habitat, and suggested that Mickols try harmless hazing like shouting and clapping or spraying water.

“It is not unusual to see large congregations of condors in certain high use areas like the region where this incident occurred,” especially when feeding, Fish and Wildlife spokeswoman Pam Bierce said in an email. “Unfortunately, they sometimes perceive houses and decks as suitable perch locations.”

California condors almost vanished in the 1980s before the few remaining birds were captured and placed in zoos for captive breeding. A few hundred birds are now in the wild. As condors re-colonize parts of their historical range, people could increasingly find themselves interacting with the “curious, intelligent, social” birds, Bierce said. 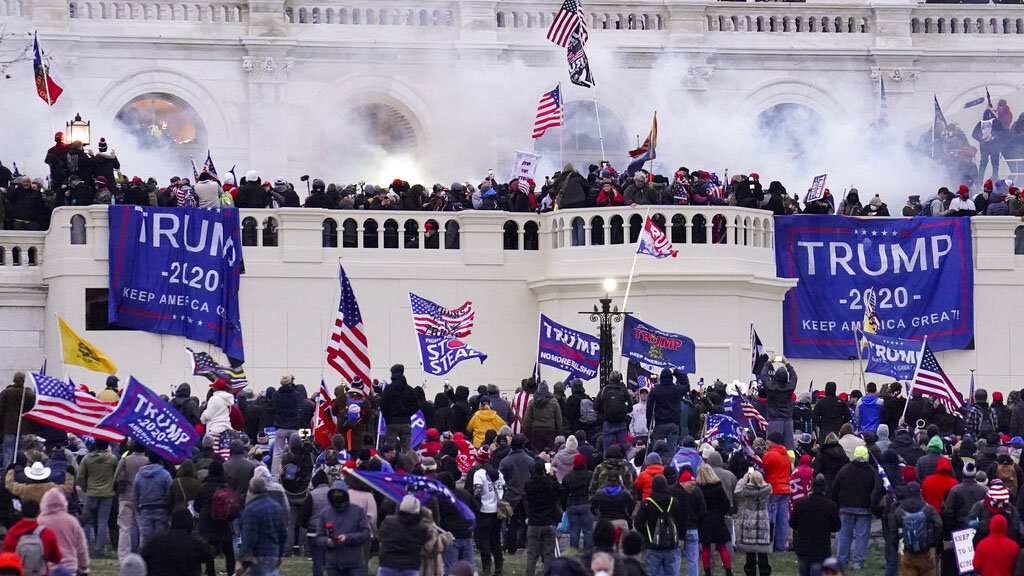 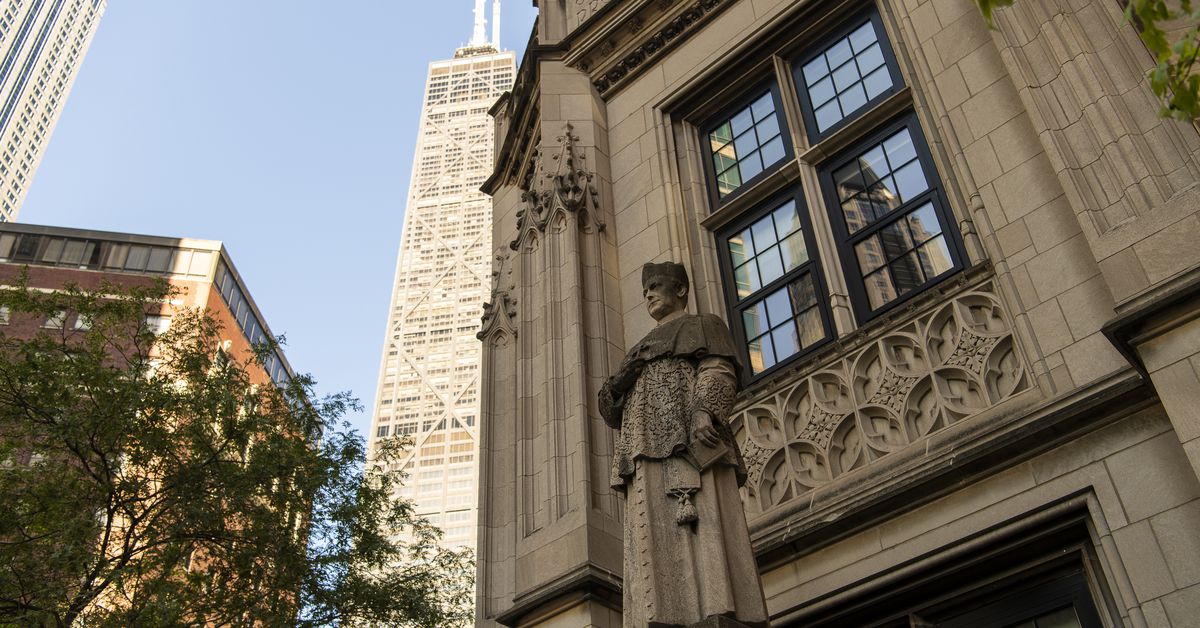 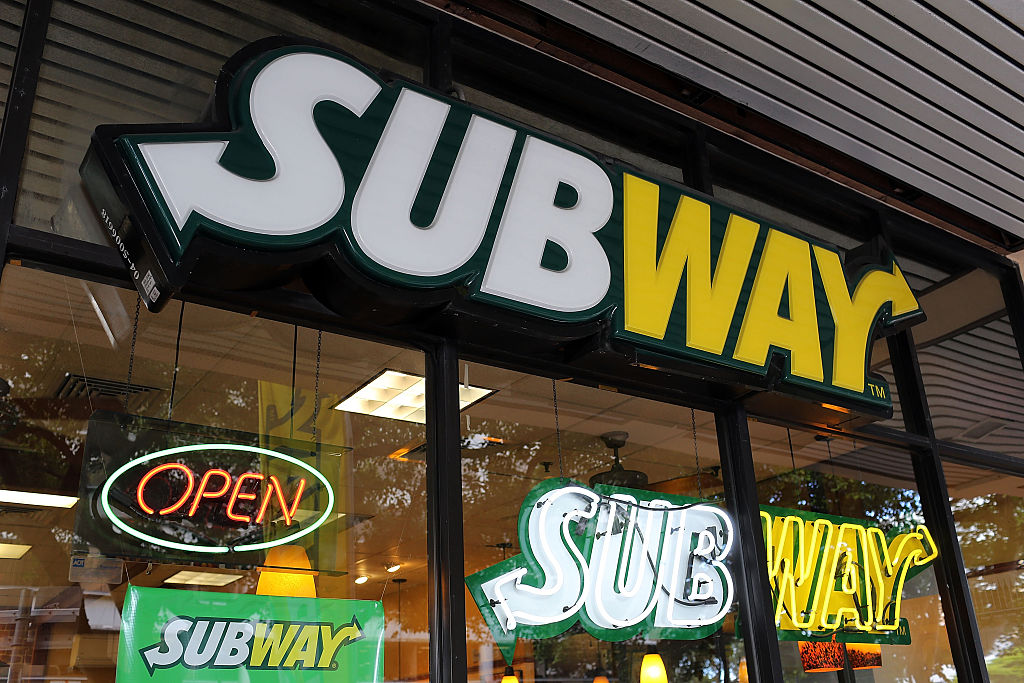