GARY, Ind. — An elderly woman who was a former Gary city employee was shot and killed Tuesday.

In the evening, Gary police responded on the report of a shooting to the area of 8th and Lincoln Street.

A 74-year-old woman, later identified as Mary Felton, was shot and killed.

Felton was a former employee of the City of Gary and worked for the Calumet Township Trustee’s Office. During her time working for Gary, she was employed by the Gary Housing Authority and currently served on the Gary Public Library Board of Trustees. Felton was appointed in June 2018, according to the website.

“On behalf of my family and the people of Gary, I extend our condolences and prayers for peace and comfort to the family and friends of the late Mary Felton. Ms. Felton was a dedicated public servant in our city. She was a former employee of the City of Gary, the Calumet Township Trustee’s office and the Gary Housing Authority, and she served on the Gary Public Library Board and a number of other organizations.

This is a very difficult time for everyone who knew and loved Ms. Felton, but I promise our Gary Police Department and law enforcement partners will not rest until we know justice has been served on whoever is responsible for this tragedy.”

High cholesterol: Two pungent foods that could help lower it - how much to eat

Dear Abby: Husband of 55 years has ‘nothing to say,’ never talks to me 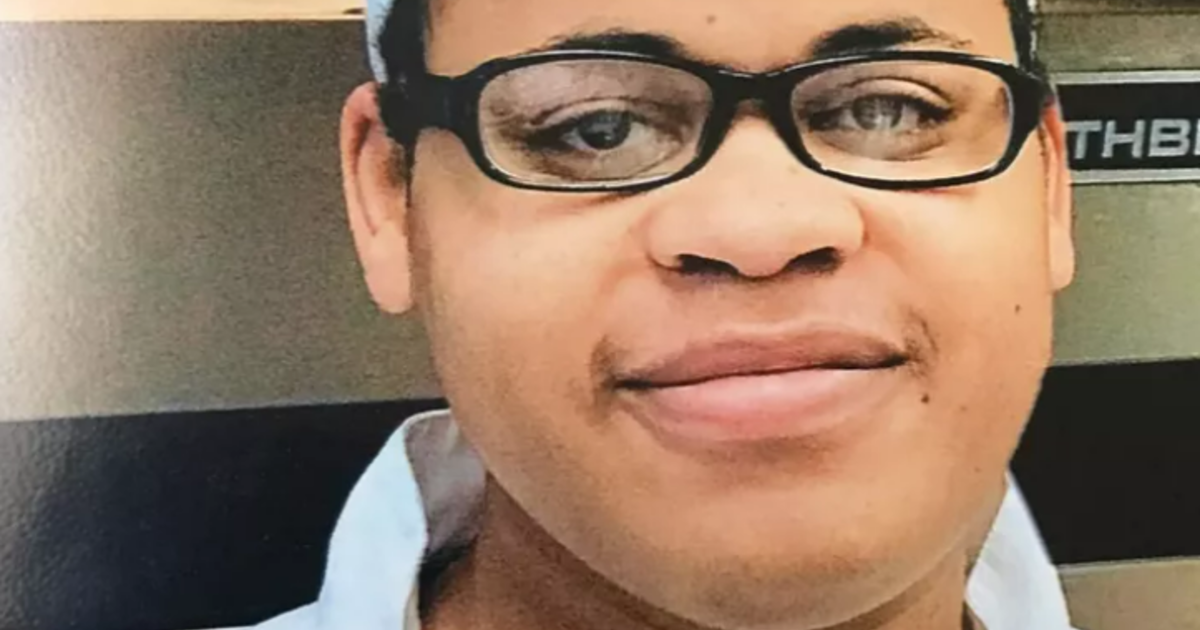 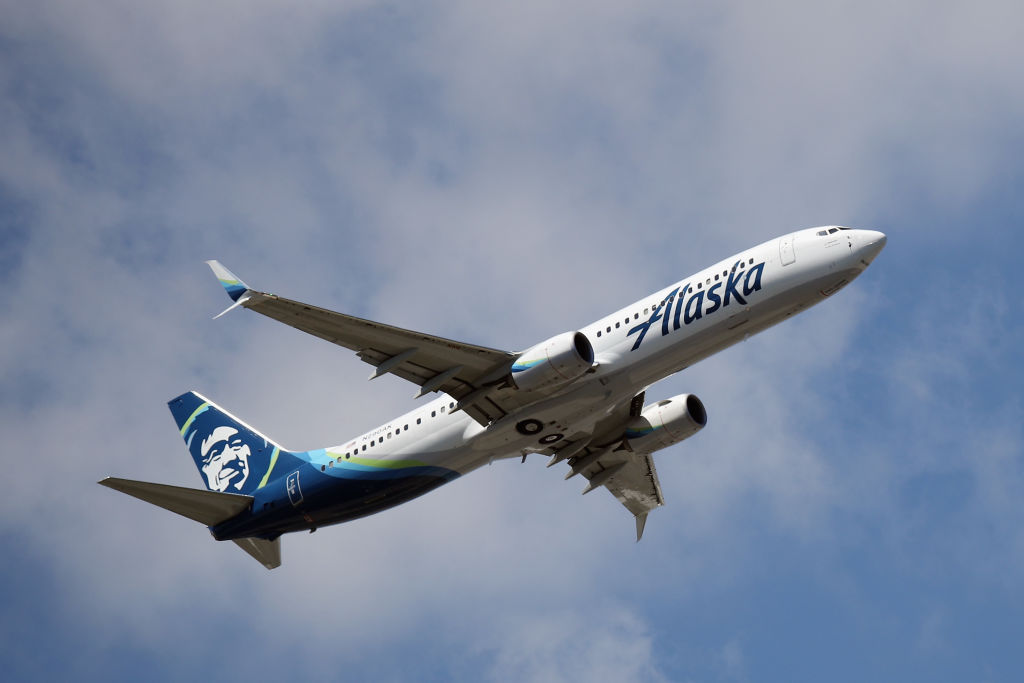 Passenger dies during Alaska Airlines flight from Seattle to Nashville