Six people were killed and more than 30 injured after police said a shooter opened fire on the parade from a rooftop.

The victims range in age from eight to 85 years old and include a lifelong member of a local synagogue and a loving grandfather.

Nicholas Toledo, 73, was among the six shot and killed, family said.

His family said after arriving in the U.S. in the 80s, he worked around the Highland Park area for many years.

In a statement, his grandson said, “My grandpa was a funny man. He’d always joke around and be playful with his grandkids….he spent his last days swimming and fishing and being among family.”

The North Shore Congregation Israel confirmed that lifelong synagogue congregant and staff member Jacki Sundheim was among the dead.

In a statement, the congregation said, “…our beloved Jacki Sundheim was one of the victims murdered at the Highland Park parade.”

They went on to call her a cherished member known for her kindness and warmth.
Among some two dozen people wounded or injured in the attack was Chicago public school teacher Zoe Kolpack and her husband Steven.

Although their children were not hurt, the educator’s father and brother-in-law were also shot and wounded.

Highland Park Hospital doctors said they received about 26 victims in the immediate wake of the shooting, 10 of which came in by ambulance. The shooting victims ranged in age from 8 to 85 years old and said at least four or five of the victims were children.

Hospital staff were left visibly shaken by the trauma they witnessed first hand.

There was a vigil Monday night to honor the shooting victims.

NHS to test out chemotherapy drug delivery through drones 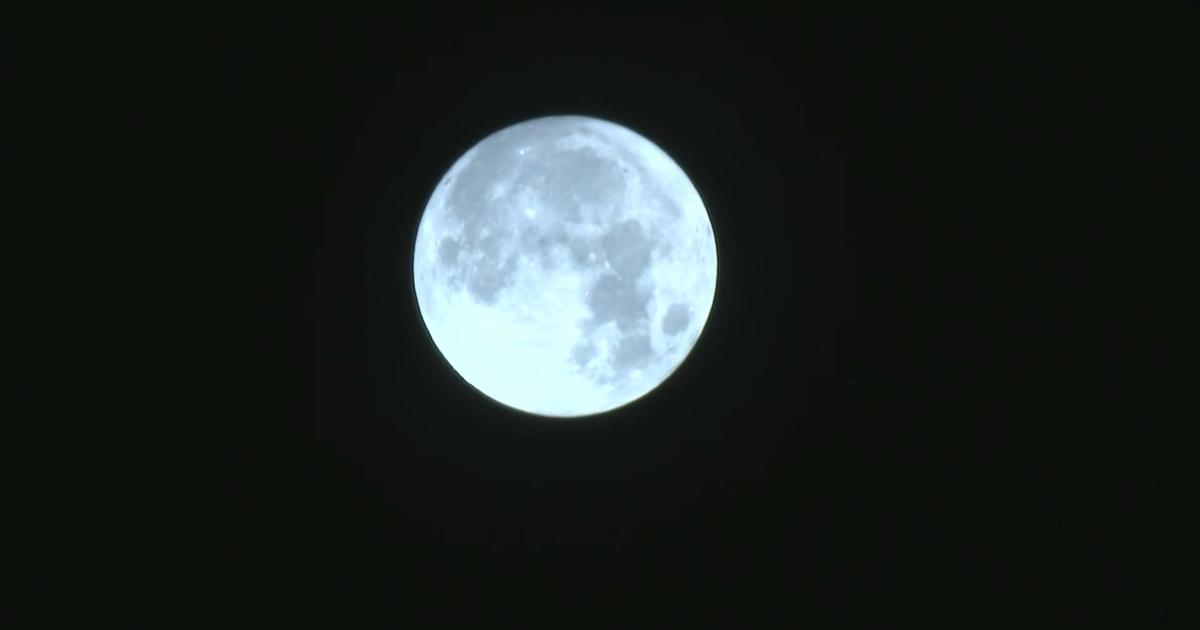 Catch glimpse of last supermoon of the year this week 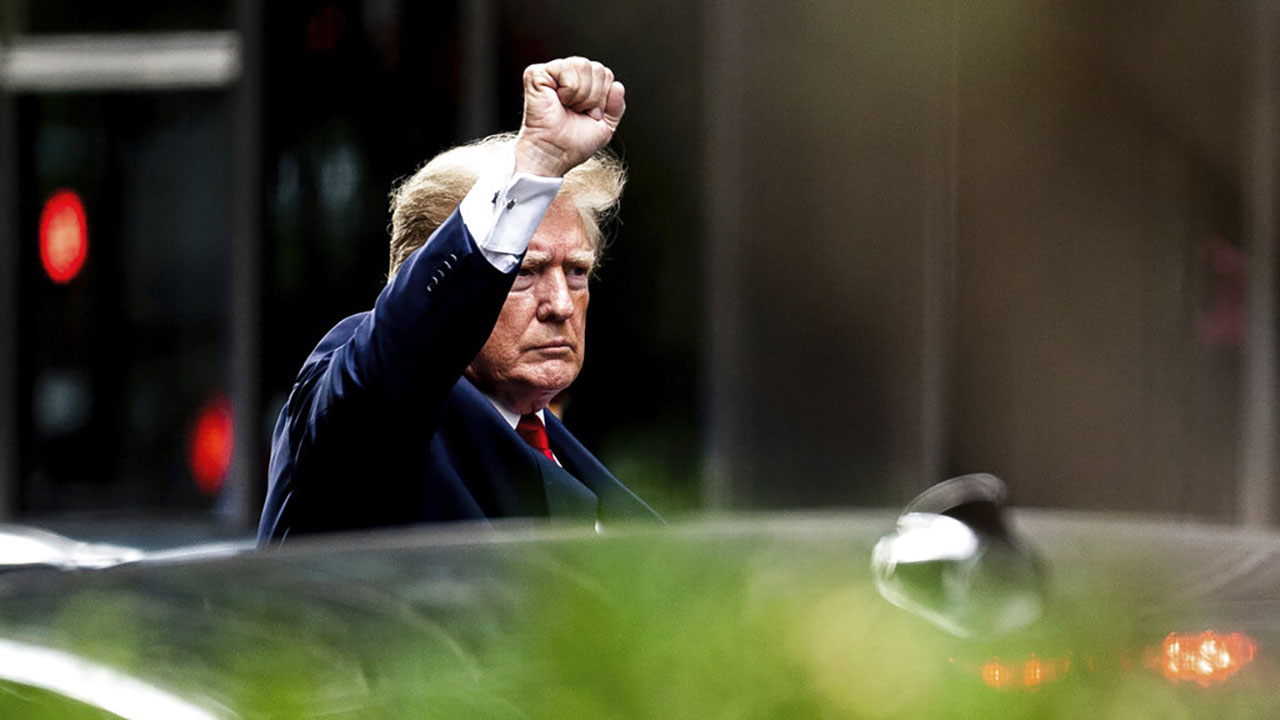 What does it actually mean to ‘take the Fifth’? 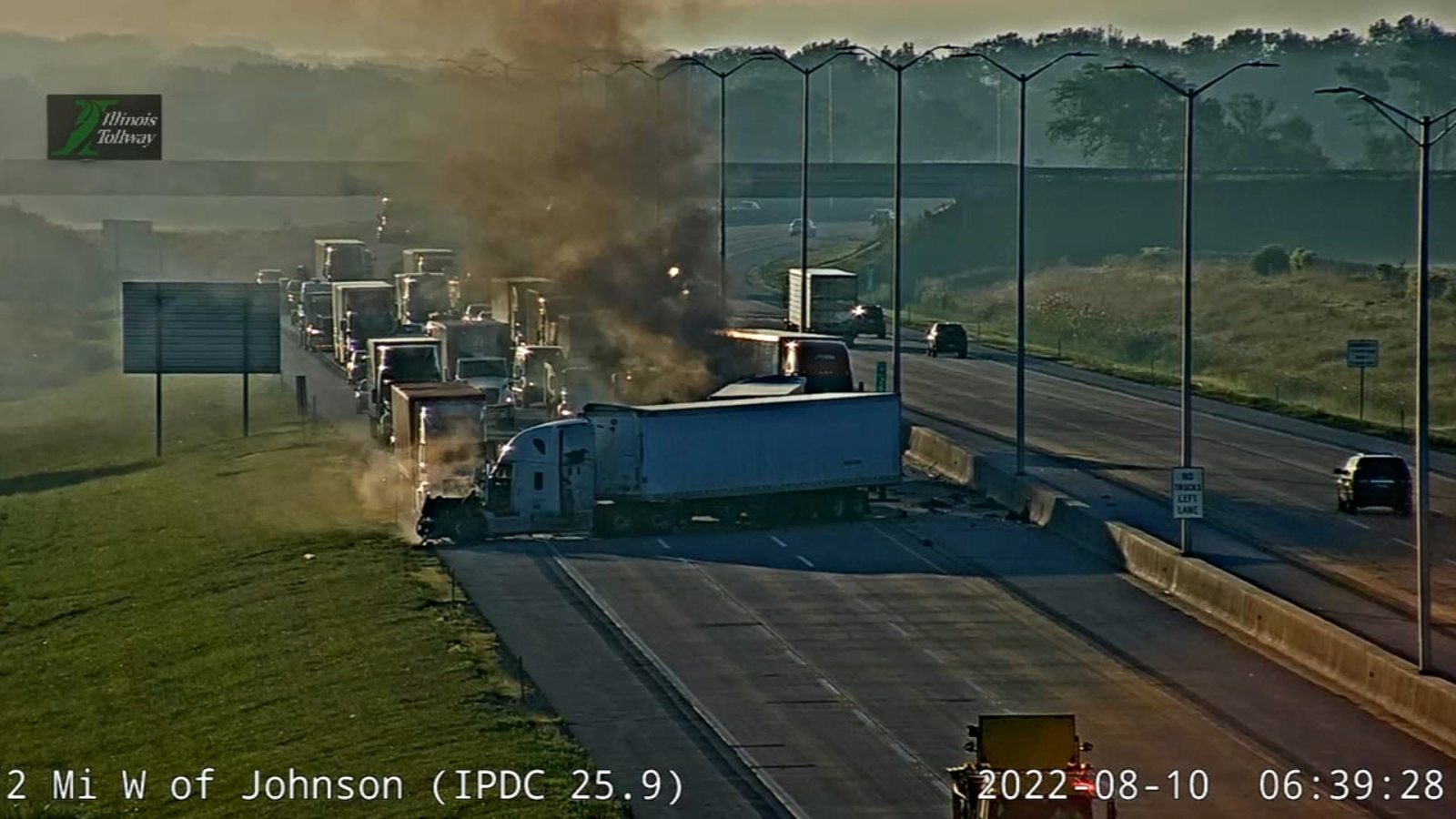