At the end of 2018, after Patrick Mahomes led the NFL with 50 touchdown passes, 9.6 yards per attempt and dozens of gasp-worthy plays in his first full season, an AFC West rival made a bold move.

Deciding they needed the league’s best defensive mind to try to counteract the Chiefs quarterback, the Broncos gave Bears coordinator Vic Fangio the chance that had eluded him throughout his career: a head-coaching job.

Fangio, though, never figured out Mahomes. Todd Bowles did.

The Buccaneers’ defensive coordinator held Mahomes to a 52.3 passer rating and nine points in last year’s Super Bowl. Mahomes was sacked three times and threw two interceptions. The Chiefs had only four plays of 20 yards or more, and they came in the second half when they trailed by 15 or more.

Teams took notice. Bowles was set to interview with the Bears on Saturday, one day after talking to the Vikings. As it becomes increasingly likely that Aaron Rodgers remains in Green Bay to torture the NFC North for years to come, hiring a defensive-minded coach makes sense for both teams.

Unlike Fangio, Bowles has head-coaching experience, uninspiring as it may be: He went 24-40 in four years with the Jets before joining the Bucs. He almost became the Bears’ defensive coordinator after the Jets fired him. In January 2019, former Bears coach Matt Nagy wanted Bowles, who played for Nagy’s father in high school, to be his defensive coordinator, but Bowles chose to follow another friend, Bruce Arians, to the Buccaneers. It was prescient — Bowles improved the Bucs from 29th in points allowed in his first season to eighth last year and fifth this season.

He has little left to prove when the Bucs host the Rams in Sunday’s NFC playoff game. Bucs offensive coordinator Byron Leftwich, whom the Bears interviewed Thursday, might have more pressure on him, given the attrition that has struck the players surrounding quarterback Tom Brady. Leftwich — whose Bucs have ranked in the top three in points during all three seasons of his tenure — also has interviewed with the Jaguars, who drafted him in the first round in 2003.

The Bears already know Bowles. In addition to their defensive coordinator flirtation, they interviewed him for their head-coaching job in 2015. He was at Halas Hall and scheduled to meet with chairman George McCaskey when the Bears hired general manager Ryan Pace. The GM’s first order of business became talking to Bowles.

“I knew he wasn’t going to hire no head coach on the first interview of the first meeting when he just walked in the building,” Bowles said years later.

This time, the Bears are taking their time — they still have first-round interviews for their GM and head-coach positions scheduled for early next week. If the Buccaneers lose Sunday, though, Bowles and Leftwich will be available for more interviews — and to agree to a contract. The Bears might have to move quickly.

3G network shutdown: what you need to know 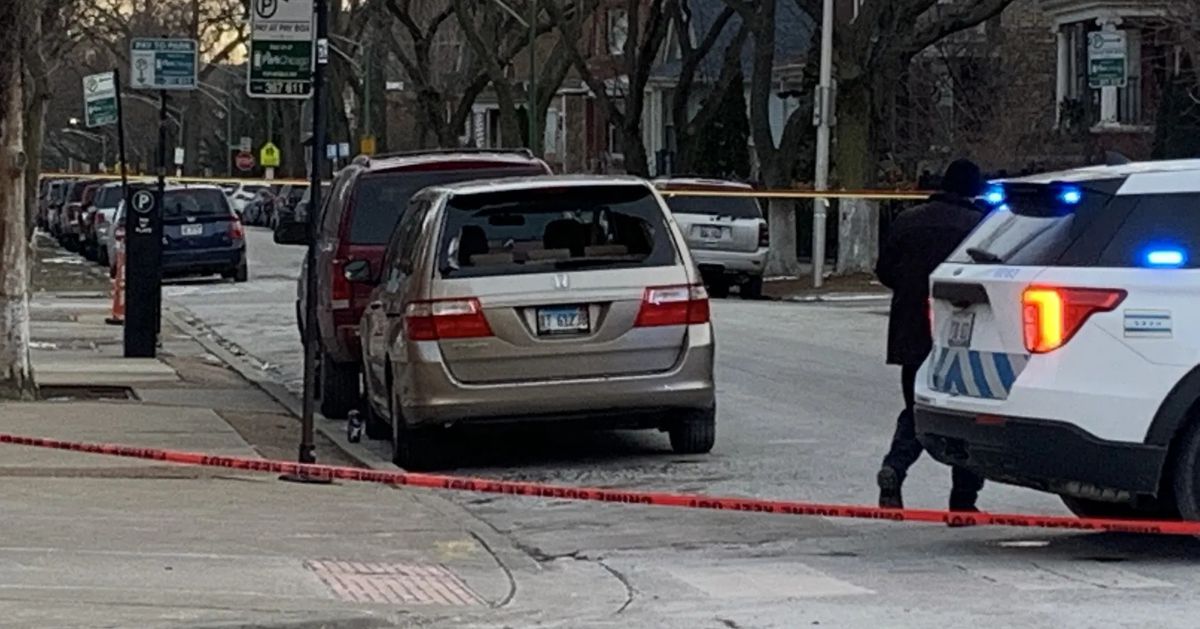 8-year-old among 3 killed, teen among 13 wounded in shootings in Chicago since Friday evening Regina King’s only child, musician Ian Alexander Jr., dead at 26: ‘He is such a bright light’ 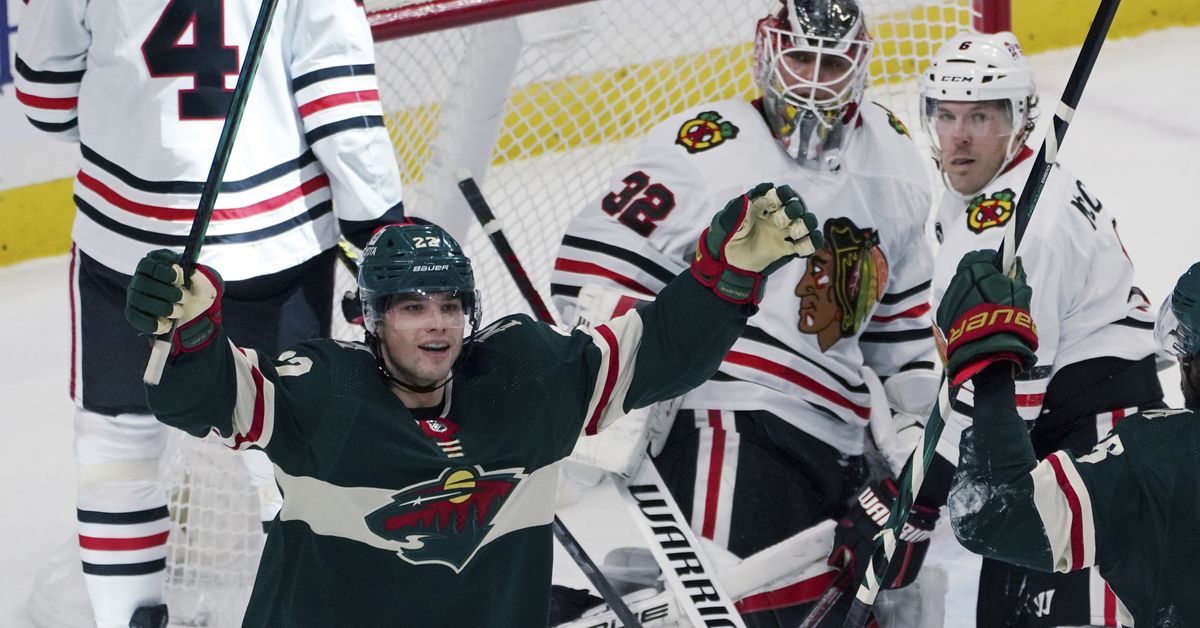