Legislators in the state House on Wednesday advanced a measure barring the use of moral beliefs for refusing to comply with workplace COVID-19 vaccine mandates, a move one Republican in that chamber called “atrocious.”

Members of the House engaged in a heated debate on changes to the state’s Health Care Right of Conscience Act late Wednesday night before voting to adopt the changes 64 to 52 with two voting present.

The measure now heads to the state Senate for debate.

Democrats contend that the act, which has been on the books since 1998, was originally designed to protect doctors, nurses and other health care providers who refused to perform medical procedures — such as abortions — that they’re opposed to.

But House Democrats and members of Gov. J.B. Pritzker’s administration argue the act is being misused by Illinois residents to refuse to comply with COVID-19 vaccine mandates.

Still, seven Democrats broke ranks on the measure to vote no, and another two Democrats voted present.

The proposed changes to that law, sponsored by state Rep. Robyn Gabel, D-Evanston, are intended to make clear that public officials and private companies can impose COVID-19 requirements as part of conditions of employment.

Previous language in her amendment said those who don’t comply with the requirements could be fired, but that language was eliminated in a new amendment filed Wednesday — though officials and companies would still be able to “enforce” the COVID-19 measures or requirements and would not be considered in violation of the act.

Gabel said the removal of that language came from “feedback in committee.”

On Wednesday, Gabel said the law exists “to preserve” the ability of health care providers to refuse to perform some medical procedures that violate their conscience.

“We also know with certainty that the act is being intentionally distorted by those who favor misinformation over fact, and those who are using this act to justify their desire to some thumb their noses at the mitigation efforts imposed,” Gabel said. “According to the attorney general, clarifying the statute will help to ensure that the original legislative intent is preserved.”

Gabel sought to make clear that the changes don’t constitute a vaccine mandate, and people can still request exemptions from vaccinations for medical or religious reasons.

State Rep. Bob Morgan, D-Deerfield, said the measure closes a loophole that’s “being exploited to try and end COVID mitigations.” He urged his colleagues to vote yes “to continue protecting our most vulnerable from COVID-19.”

“This is unbelievable that we’re considering this on the House floor,” Niemerg said. “This is not about the Health Care Right of Conscience. This is about the last 18 months of unilateral authority from the governor. Now he’s asking us to remove the only opposition … so they can force vaccinations on us.”

The Health Care Right of Conscience Act has been cited by some looking to sidestep vaccine mandates.

Also Wednesday, follow up legislation to a bill creating an elected school board in Chicago was sent to Gov. J.B. Pritzker’s desk.

That legislation got the final thumbs up from the Senate Wednesday evening. The bill clarifies that board members will not be compensated, removes a requirement that the mayor seek the advice, and consent, of the City Council for her picks for a hybrid board before the fully elected board is in place.

The bill also moves up a moratorium on school closings from June 2022 to the day the governor signs the legislation. The moratorium would still end the day the first elected members of the board take their seats in 2025.

State Sen. Robert Martwick, D-Chicago, said some stakeholders asked for the start of the moratorium to be moved up out of fear that, with an effective date of 2022, it signaled officials could “‘close as many schools as you want, but after June of 2022 you can’t.’ And as you can imagine, the people who are concerned about school closings, that gave them pause.”

In exchange for moving up the moratorium, Martwick and others removed the advice and consent requirement.

That legislation passed the Senate 43 to 14 with two not voting. It now heads to the governor’s desk.

A new proposal for redrawn boundaries for the state’s congressional districts based on the latest Census figures also came out Wednesday night.

Wednesday night’s map is the third iteration of proposed congressional boundaries released by the state’s Democratic mapmakers. It keeps the expected split between 14 Democratic seats and three Republican seat seen in a map released over the weekend.

Lawmakers will likely take up the map on Thursday, during their final slated day of veto session. 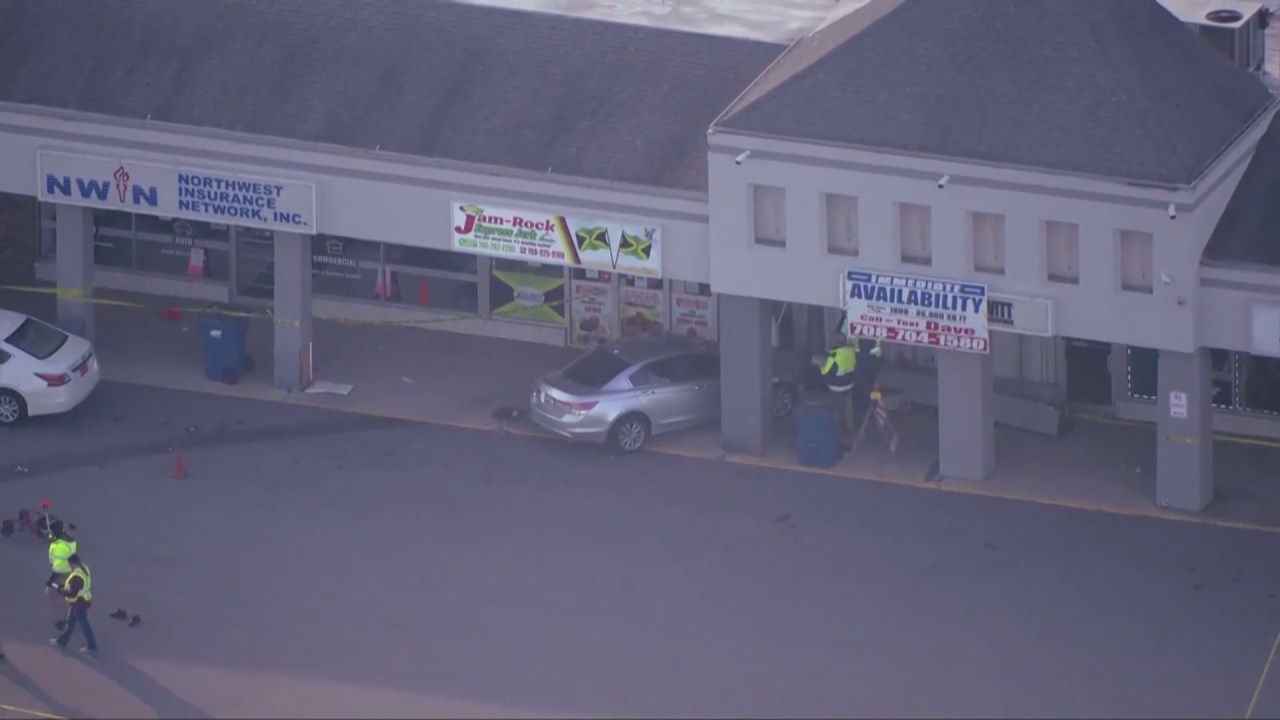 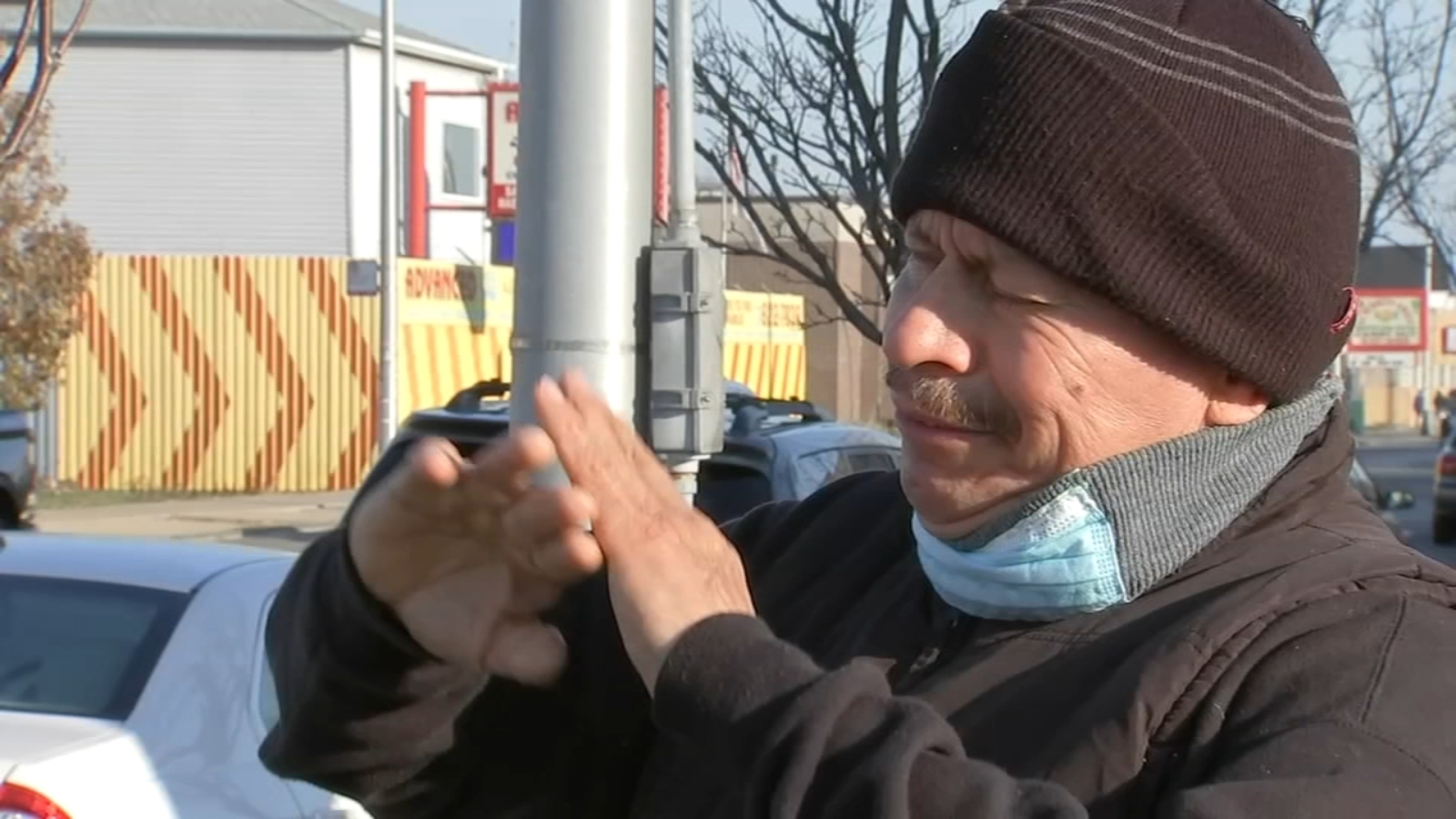 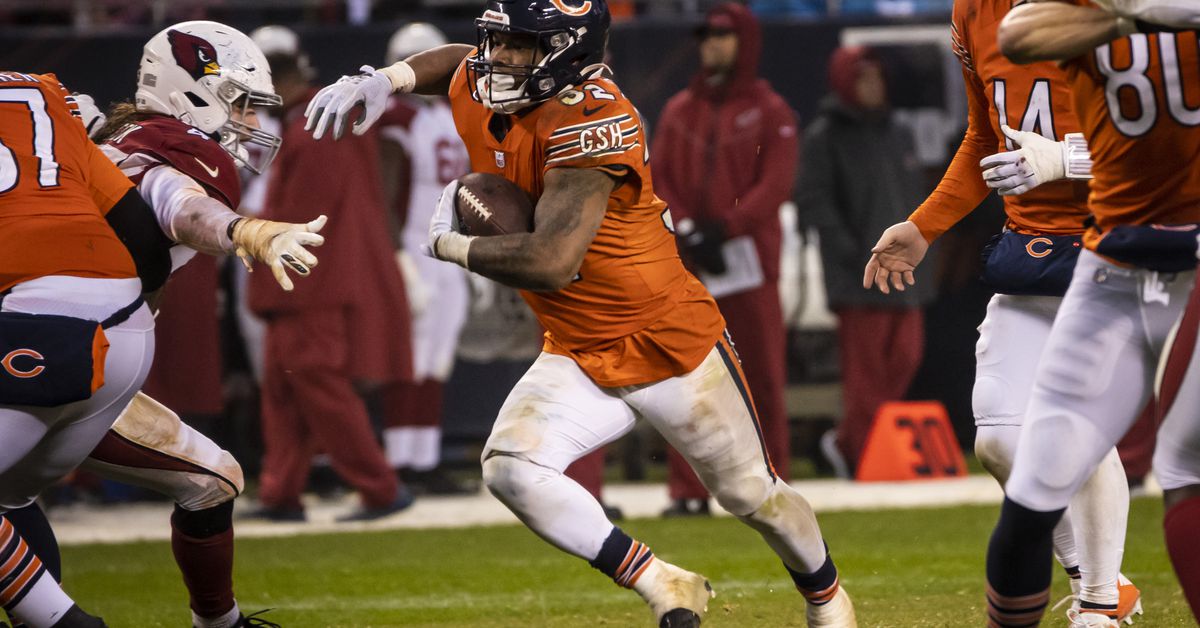