KENOSHA, Wis. (CBS) — The family of Jacob Blake called for peace late Friday, but Blake’s uncle said the not guilty verdict in the Kyle Rittenhouse trial is an injustice.

“This kid was running around here playing like this was a game, but it’s real life,” said Justin Blake. “These people will never come back to their family.”

READ MORE: ‘I Want To Believe In Our Community’: Owner Of Kenosha Business Damaged During Unrest Reflects On Rittenhouse Verdict

There was no question Rittenhouse shot anyone, and the trial boiled down to whether he was legitimately acting in self-defense. He had been charged in connection with the shootings of three people during the protests.

Rittenhouse shot and killed Joseph Rosenbaum and Anthony Huber and wounded Gaige Grosskreutz during the widespread civil unrest in Kenosha after Blake was shot by police.

Nostalgic Night For Nashville Native Deana Carter Headlining The Ryman Auditorium To Celebrate The 25th Anniversary Of Her 5X Platinum Debut Album 'Did I Shave My Legs For This?' And Her 2X Platin... 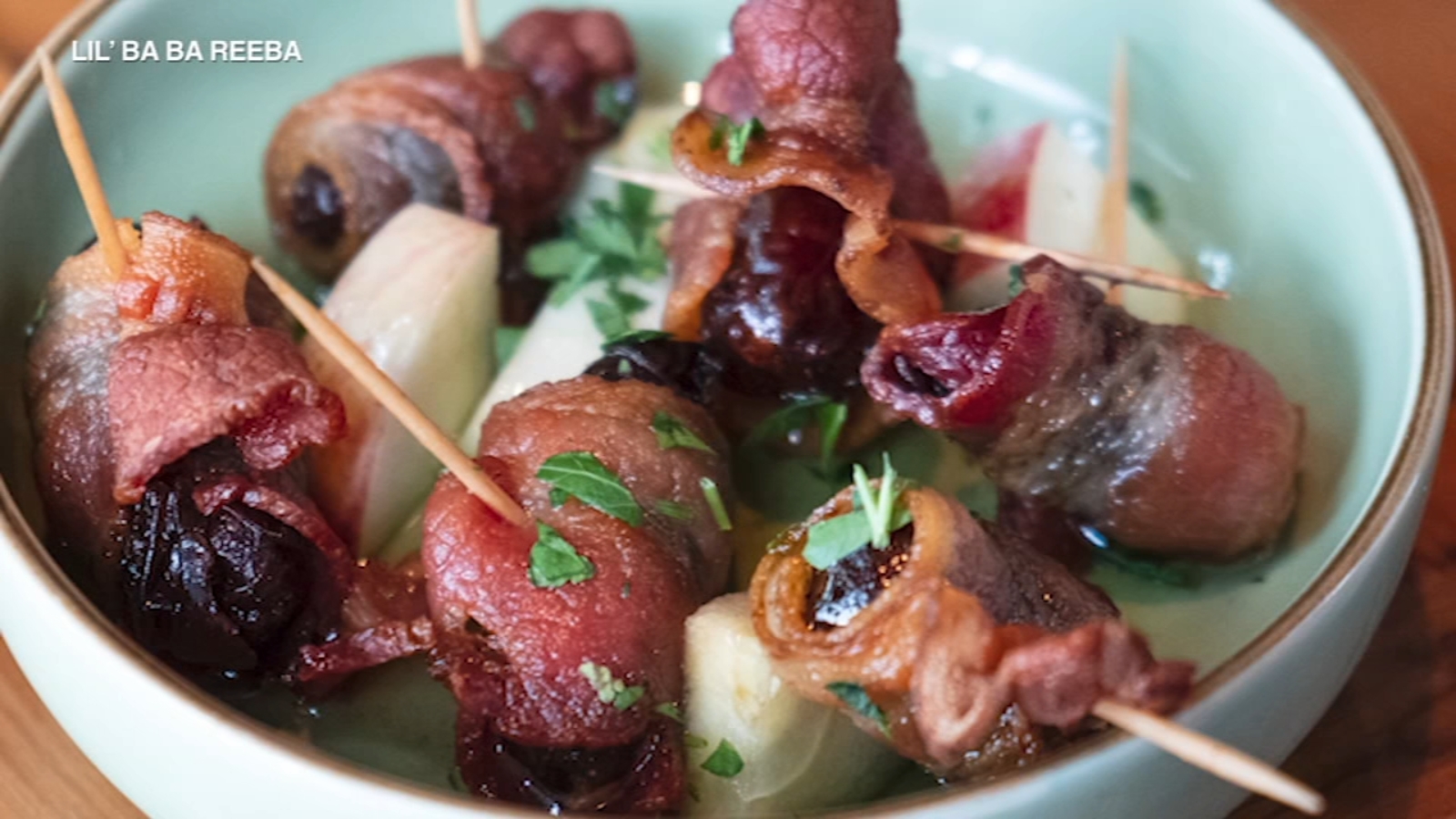 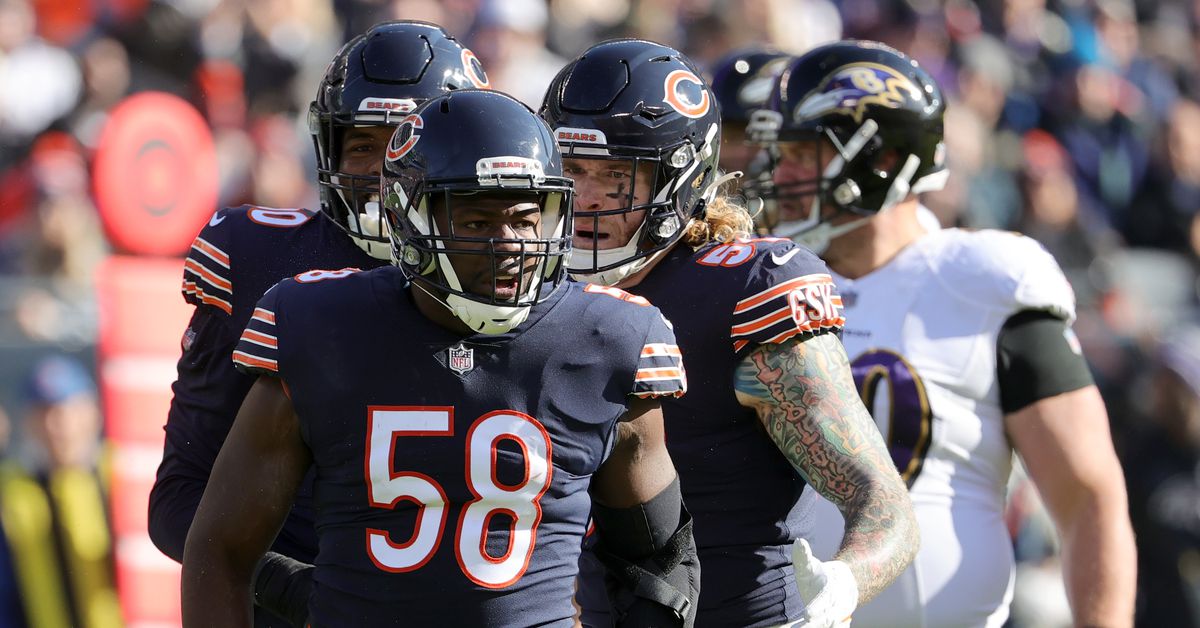