ST. PAUL, Minn. — Many of the things that doomed the Blackhawks on Friday against the Wild were fixed, or at least greatly improved, on Saturday.

But the admirable turnaround and solid team-wide effort still wasn’t enough to save them from a 4-3 overtime loss, a reality which proved tough to swallow.

“We deserved to win with how we played,” Jonathan Toews said. “We were in a position to finish that game, and we have to do what we have to do to shut the door, whether that’s get the empty net or just keep them down where they don’t want to play.”

“It’s tough,” Henrik Borgstrom said. “I feel like we needed this. We played really well.”

Kevin Fiala’s game-tying goal with 2:04 left in regulation and Marcus Foligno’s game-winning goal with 38 seconds left in overtime lifted the Wild to a most dramatic of home-and-home series sweeps, delighting a sellout crowd celebrating Hockey Day in Minnesota. The Hawks, meanwhile, have now lost five of their last six post-regulation games.

The late comeback followed a controversial sequence that allowed Wild star Kirill Kaprizov to tie the game 2-2 earlier in the third period.

A high hit on Alex DeBrincat that banged him up — although he stayed in the game — went uncalled. Seconds later, Toews was whistled for hooking, then dinged for unsportsmanlike conduct for protesting, and Kaprizov eventually scored three minutes into the double-minor power play.

“Obviously, [I’ve] got to keep my mouth shut,” Toews said, measured yet intense, when asked about the incident. “[It] hurt our team. You can argue against the officiating sometimes when things don’t go your way, but just got to keep playing.”

“There could have been a lot of calls out there,” DeBrincat added, before trailing off to avoid further punishment.

Interim coach Derek King took the diplomatic route per usual, excusing both Toews and the referees.

“You’re always up on the bench screaming at them, hoping they’re listening and they’ll give you a call back, but they’re tough calls, some of them,” he said. “What we see and what they see is sometimes different, and that’s why I’m sticking to coaching.”

There were plenty of positive takeaways for the Hawks nonetheless.

After falling behind 3-0 after the first period Friday, dropping their first-period goal differential this season to minus-23, the Hawks roared out of the gate Saturday, outshooting the Wild 17-8 in the opening frame and carrying a 2-1 advantage into the intermission.

Kevin Lankinen, making his first start in over a month, then stood on his head in the second period. He saved all 20 shots he faced in the period and 40 of 44 shots overall. The Finnish goalie has endured an inconsistent and arguably unlucky season, but his Saturday performance — with his quick glove and agile footwork on prime display — was encouraging.

“He played really well,” DeBrincat said. “He kept us in the game [for] a lot of the game and made some huge saves in the end. [It was] good to see him back in the net, good to see him playing like that.”

The new-look fourth line was also a bright spot, with Borgstrom scoring twice. And some smart mid-series adjustments — such as breaking the Wild’s tight, aggressive defensive pressure by frequently reversing the flow of the puck — reflected well on King’s game-planning skills.

All of those encouraging signs combined to make the defeat sting even more, though.

“[We looked like a] totally different team from last night,” King said. “[I’m] very happy with our effort, our compete level. [We] could’ve got some bounces that maybe go in favor of us, but that’s hockey.” 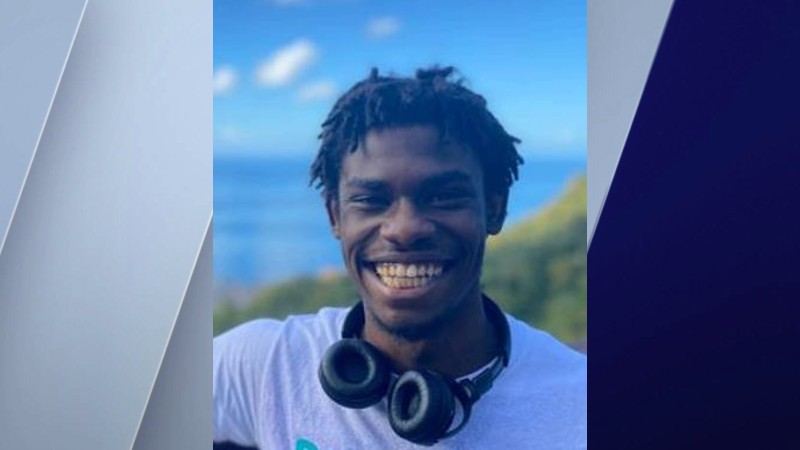 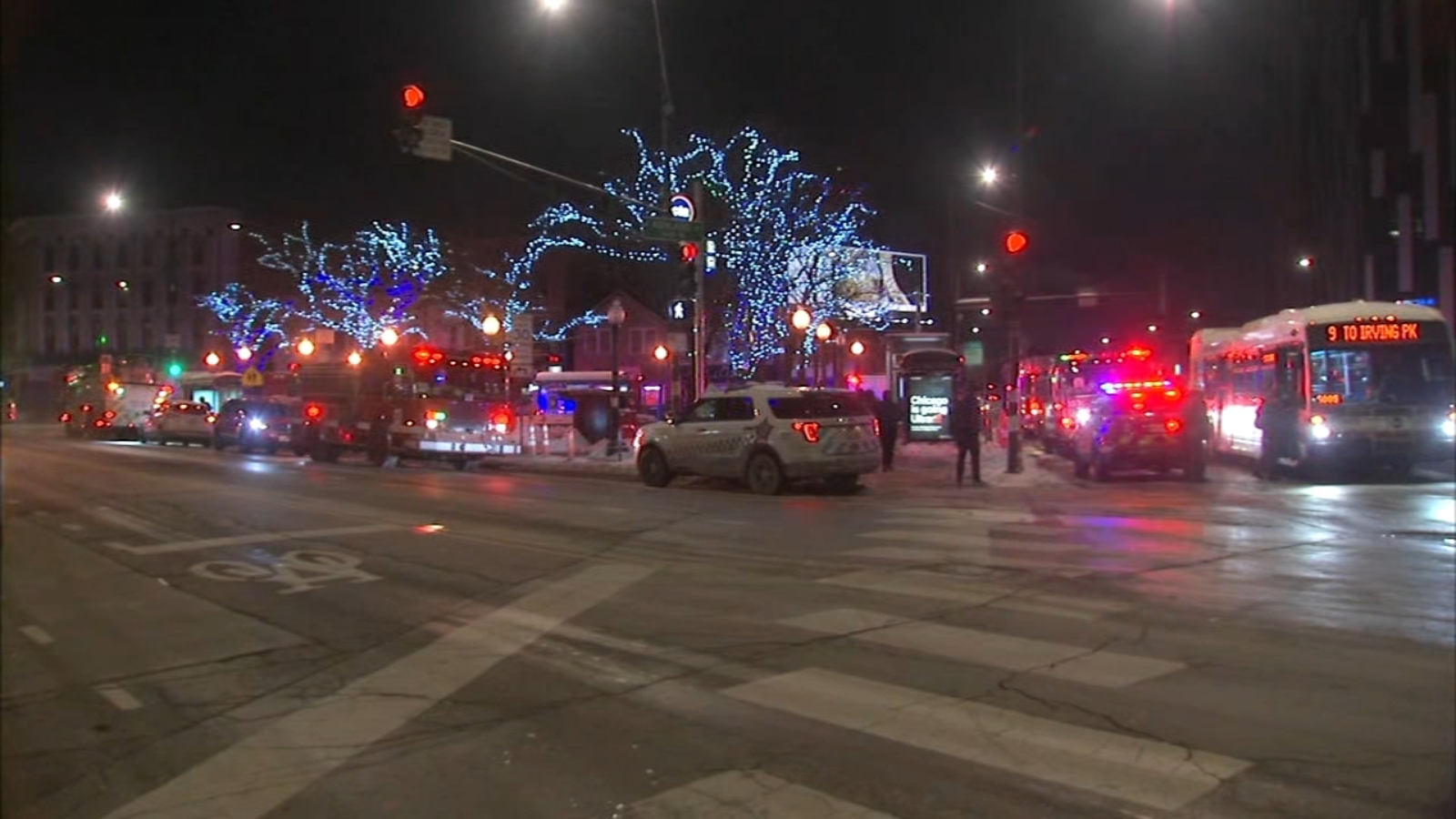 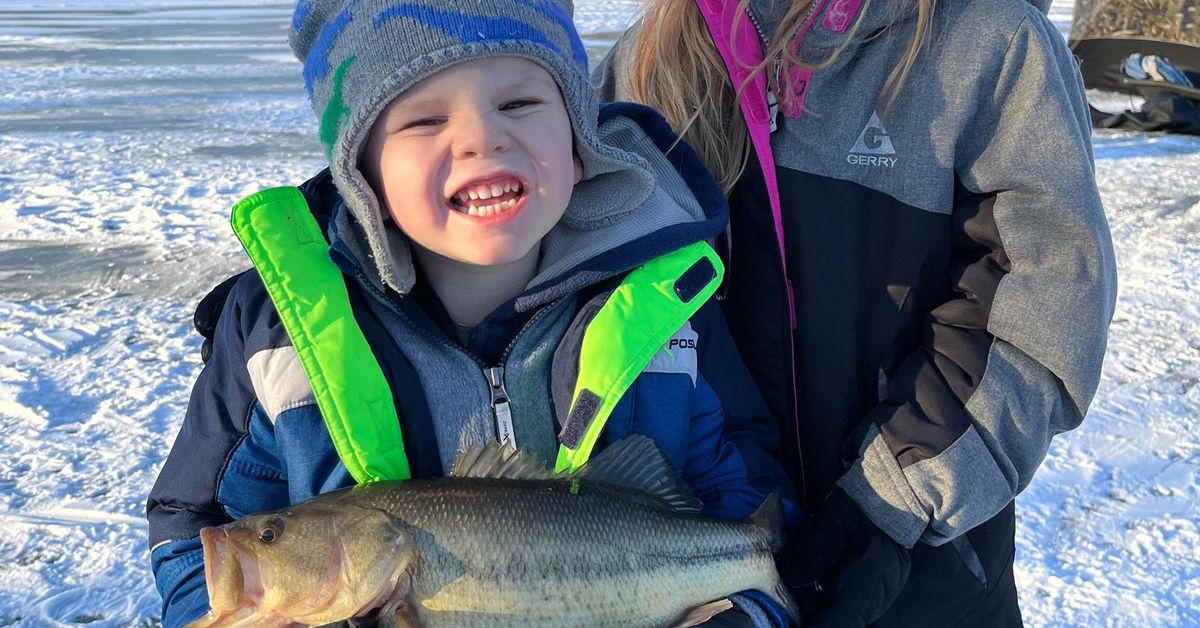 Kids and ice fishing: Some advice from parents with experience around the Chicago area