CHICAGO (CBS) — A man is in critical condition after being shot in the head in a South Side neighborhood on Thursday.

The 33-year-old victim was on the street in the 2600 block of East 75th Street at around 6:47 p.m. when he sustained a gunshot wound to the head by an unknown offender, according to Chicago police.

The victim, later identified as Frederick Dunn by the Medical Examiner’s Office, was taken to the University of Chicago Hospital in critical condition.

Why the most competitive congressional districts are disappearing 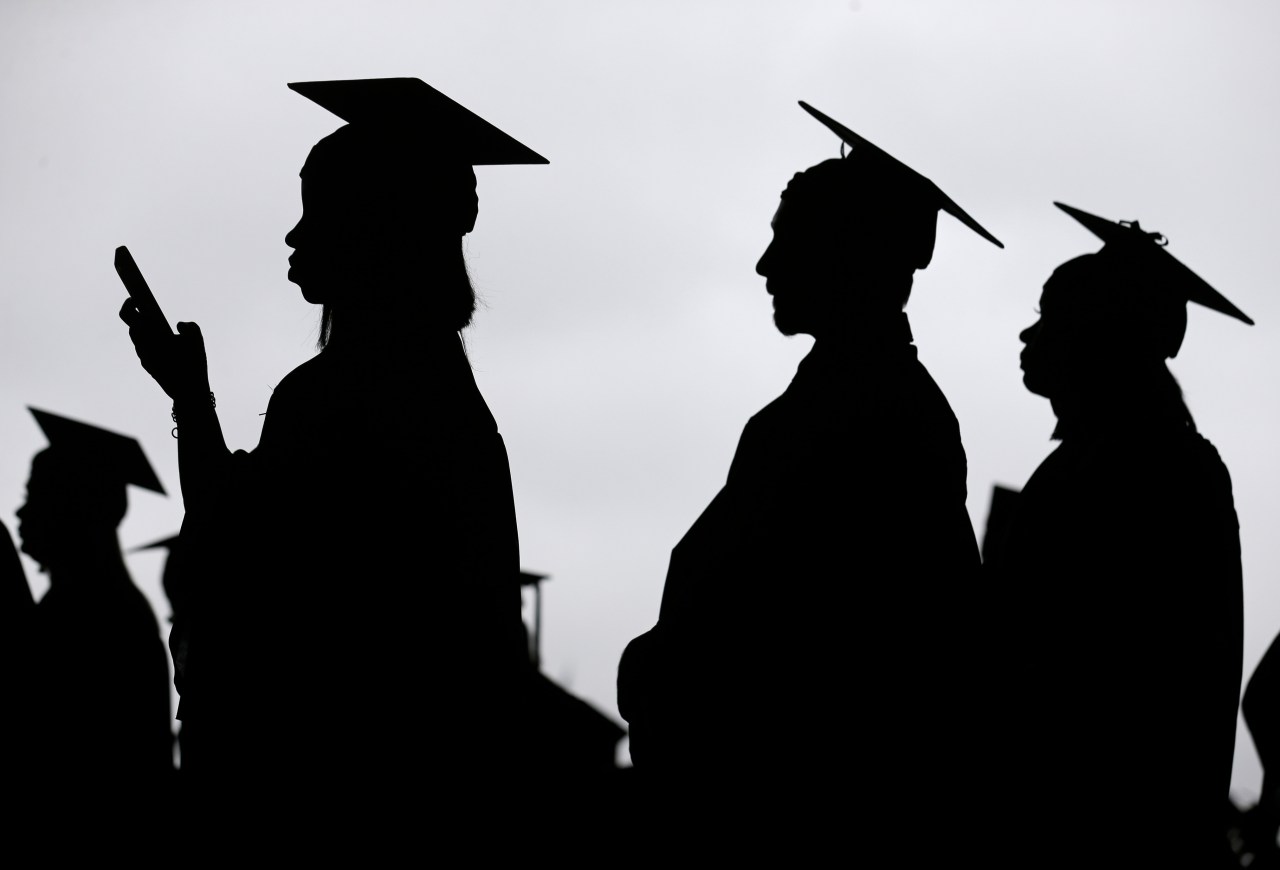 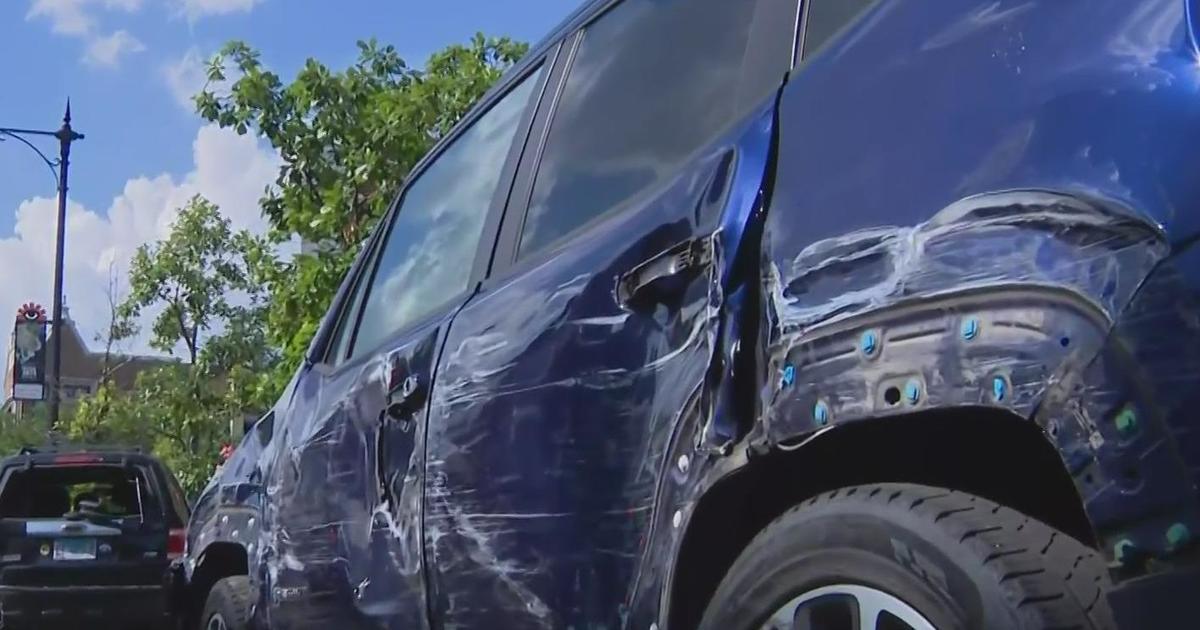 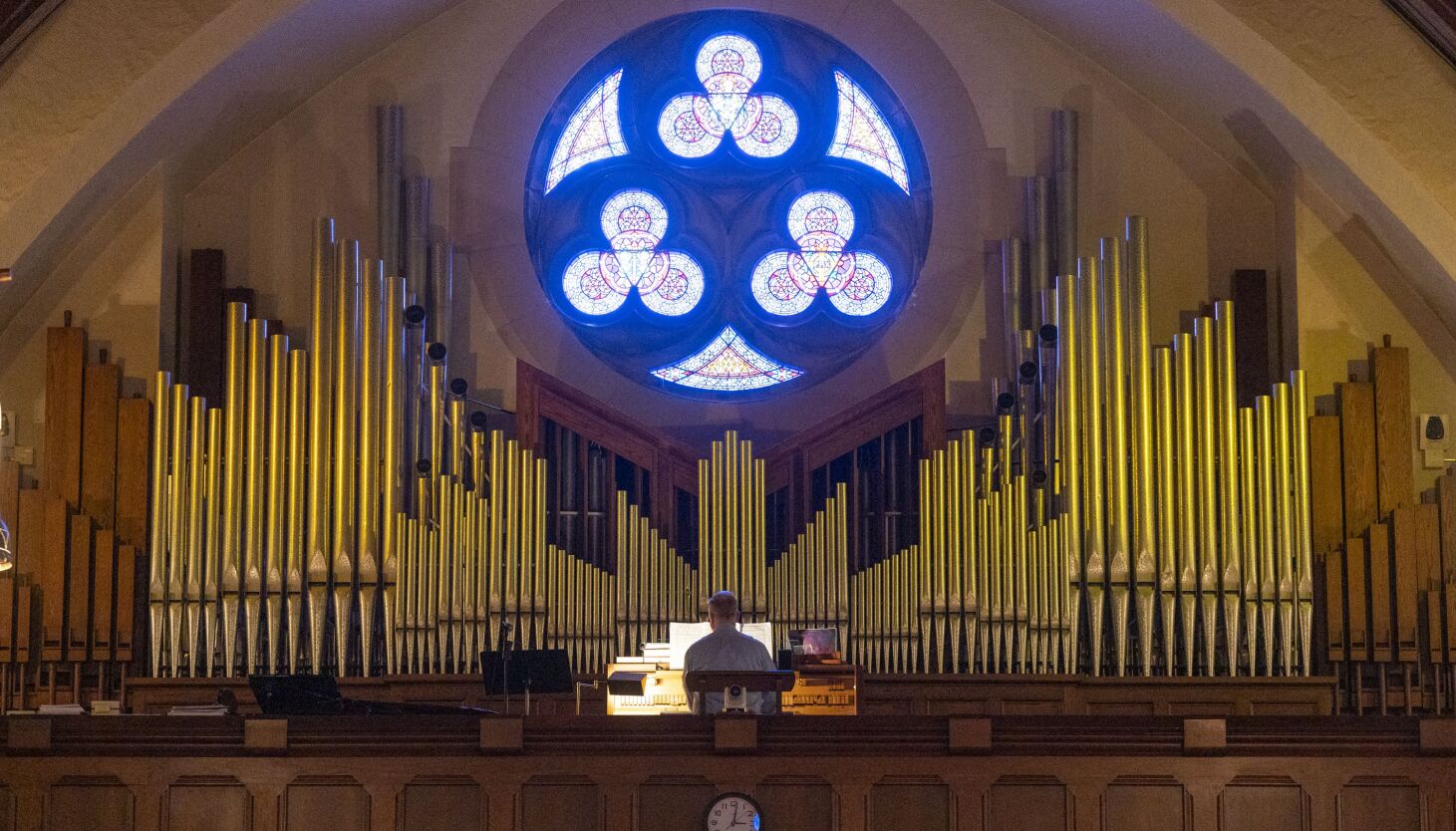 WWII vet dies as his last wish was to be fulfilled: a pipe organ performance for 100th birthday