A man was shot during an attempted robbery early Thursday on the Near North Side.

The man, 26, was standing outside in the 500 block of North State Street about 3:25 a.m. when he was approached by a male with a gun, Chicago police said. The man was shot in the wrist during a struggle after refusing to follow the male’s demands, police said.

He was taken to Northwestern Memorial Hospital and was in good condition, officials said. 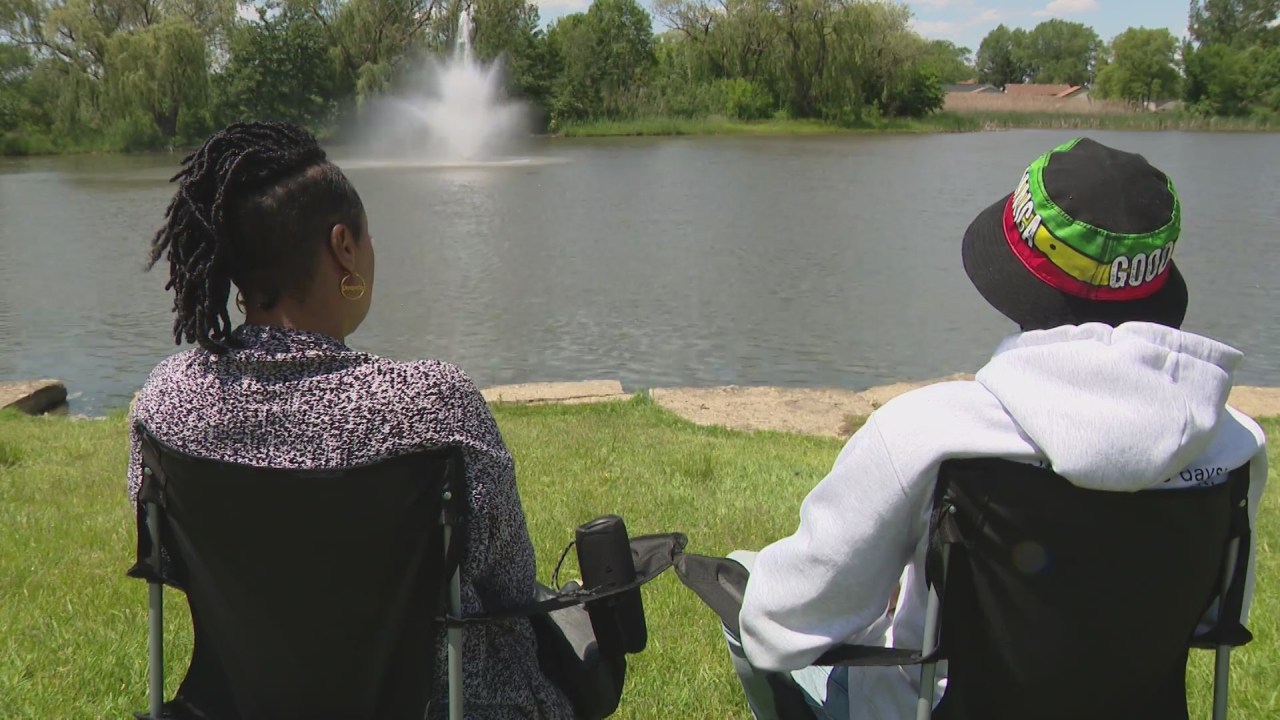 Escaping violence: A journey to healing 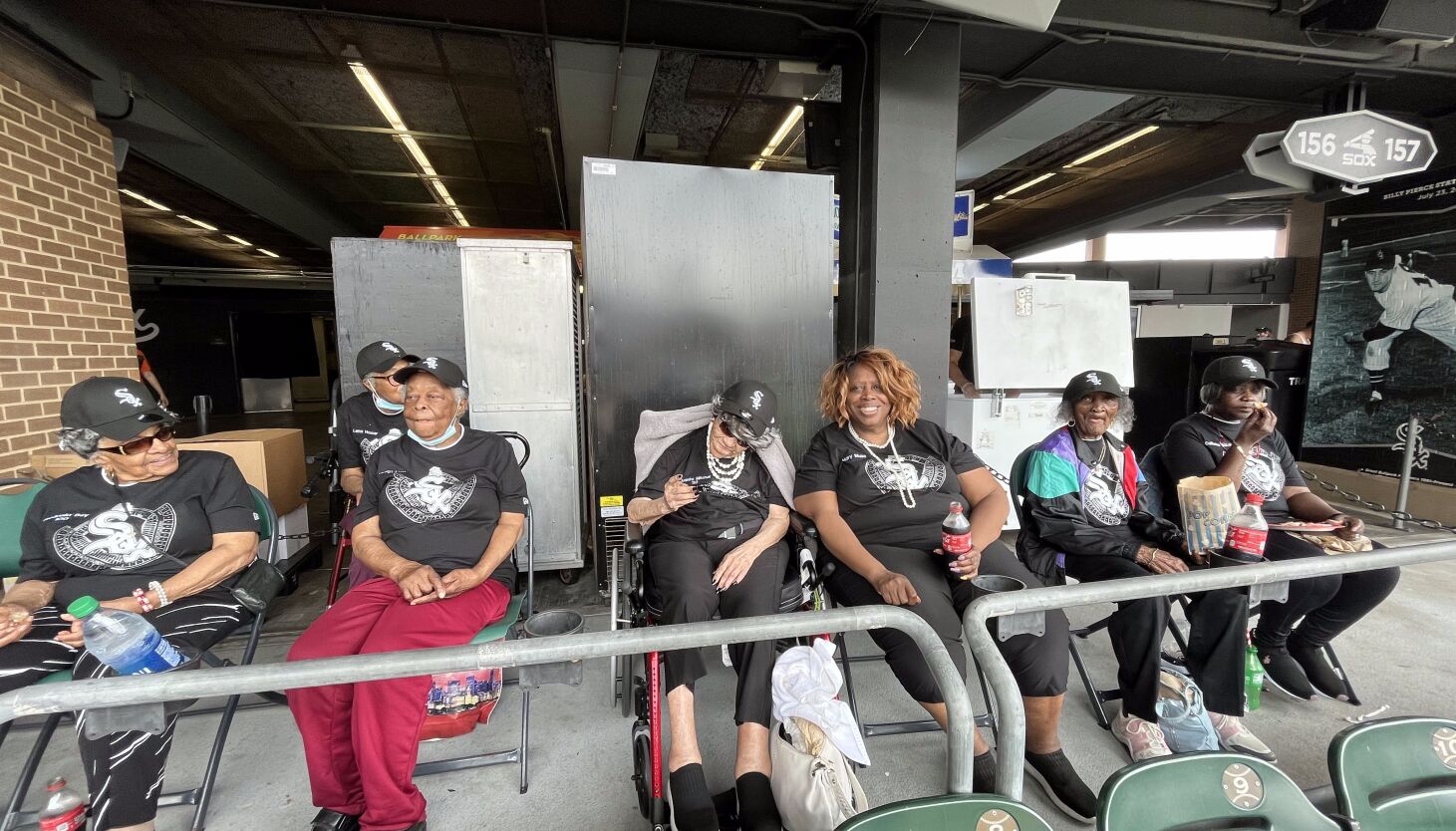 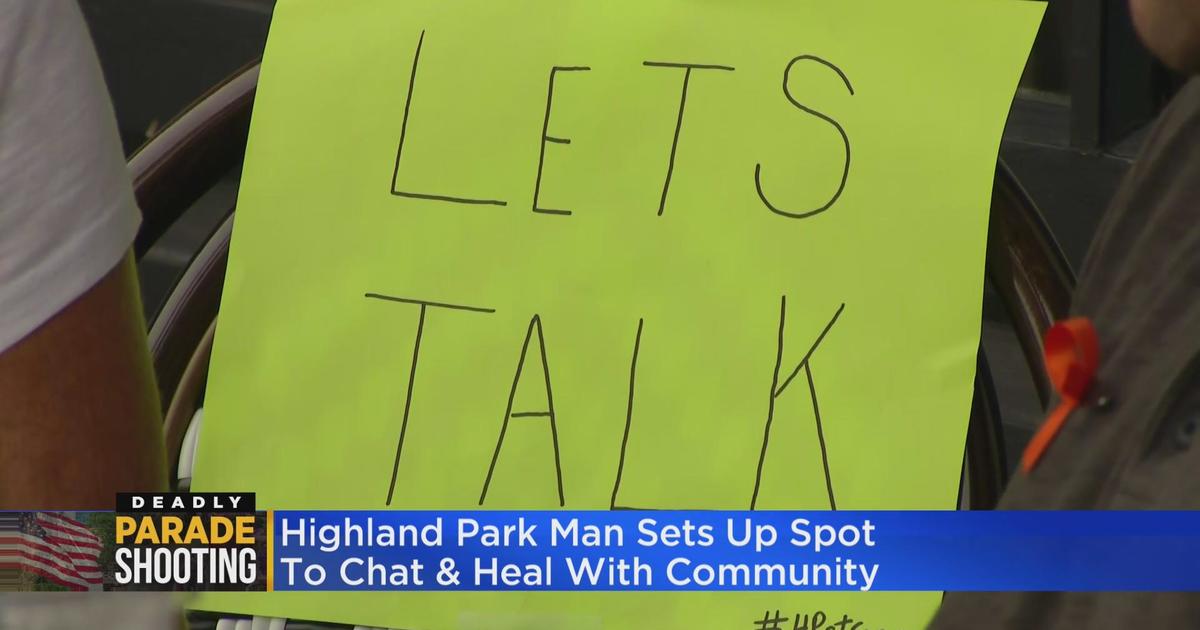