LAKE FOREST – It was something that the Bears feared as his foot injury continued to linger for weeks and weeks.

There was a hope that a few weeks off could help Khalil Mack heal up and return to the lineup to help the defense return to form in the second half of the season. But Friday that hope for 2021 officially disappeared when it was announced that the outside linebacker would undergo surgery and will miss the rest of the year.

Now the Bears will have to move on without their best defensive player for the final eight games of the year, which is a blow considering that Mack had six sacks this season and was looking like his old self. Instead, the unit will look to the backups to hold things downs the rest of the year.

That was part of this week’s “Monster’s Mash” from our Larry Hawley on “The 9-Yard Line” ahead of the Bears’ game with Baltimore. He also featured Justin Fields’ best two games of his career so far and how that’s helped to build confidence among his receivers.

You can see all that in the video above. 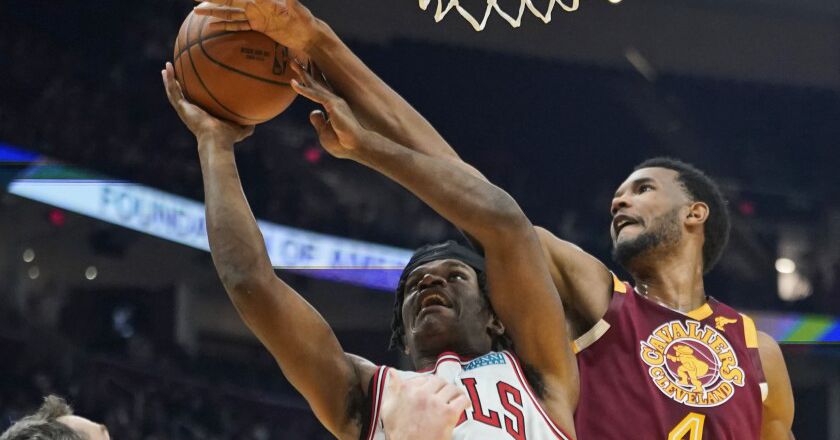 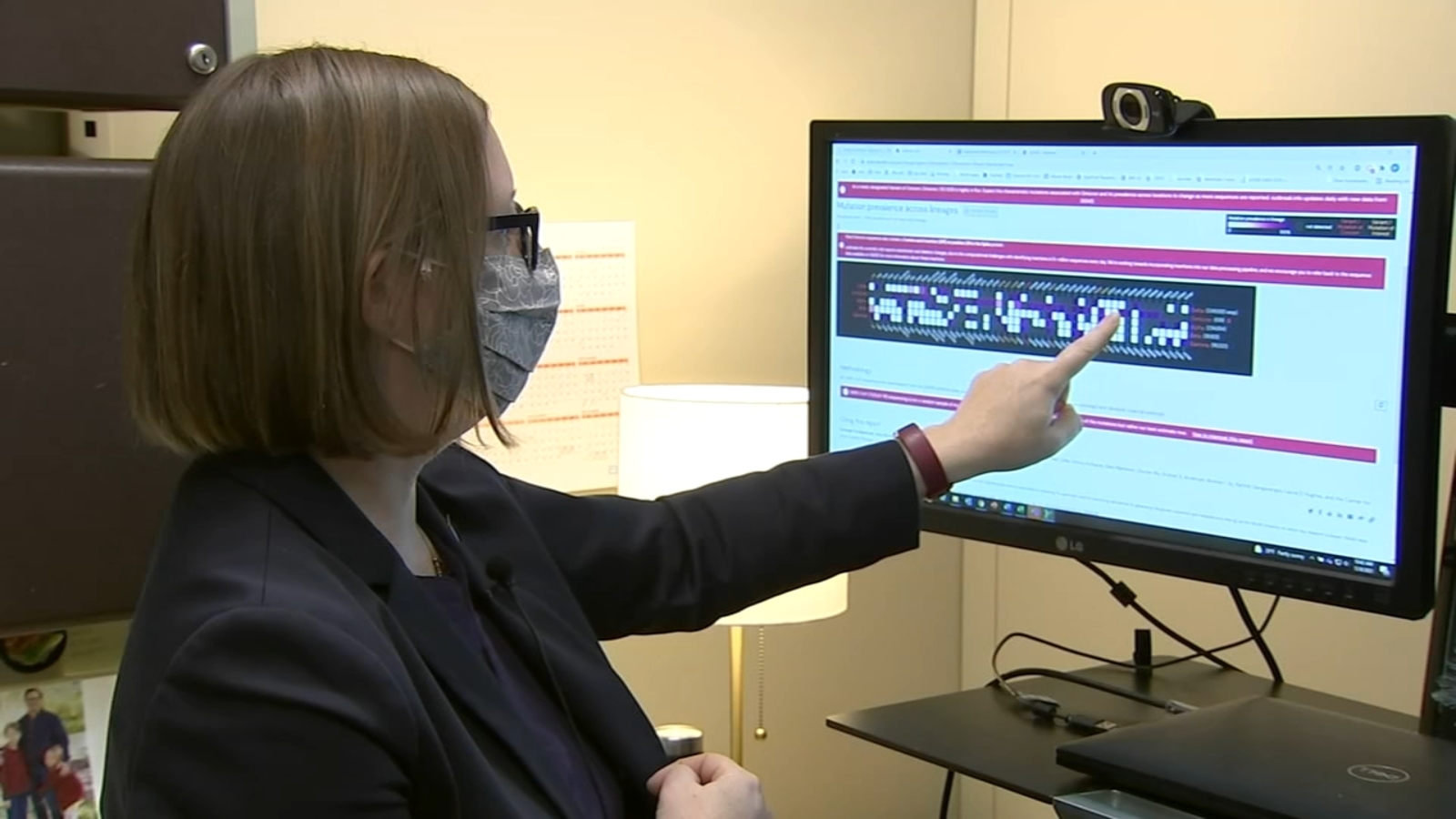