Chief of Naval Operations Adm. Mike Gilday released the following statement confirming their deaths and signaling that the focus of the search and rescue operation has now shifted to recovery.

“We are deeply saddened by the loss of five Sailors and those injured following the MH-60S helicopter tragedy off the coast of Southern California. We stand alongside their families, loved ones, and shipmates who grieve,” Gilday said.

The change in operation comes after more than 72 hours of coordinated rescue efforts and nearly three dozen search and rescue flights, the Navy’s Pacific fleet said in a statement issued Saturday.

The names of the sailors were being withheld until their next of kin have been notified.

An investigation into what caused the crash about 70 miles (112 kilometers) off San Diego is ongoing.

Also injured were five other sailors who were on board the USS Abraham Lincoln aircraft carrier where the MH-60S helicopter was operating on the deck before the crash.

Information from the Associated Press was used in this report. 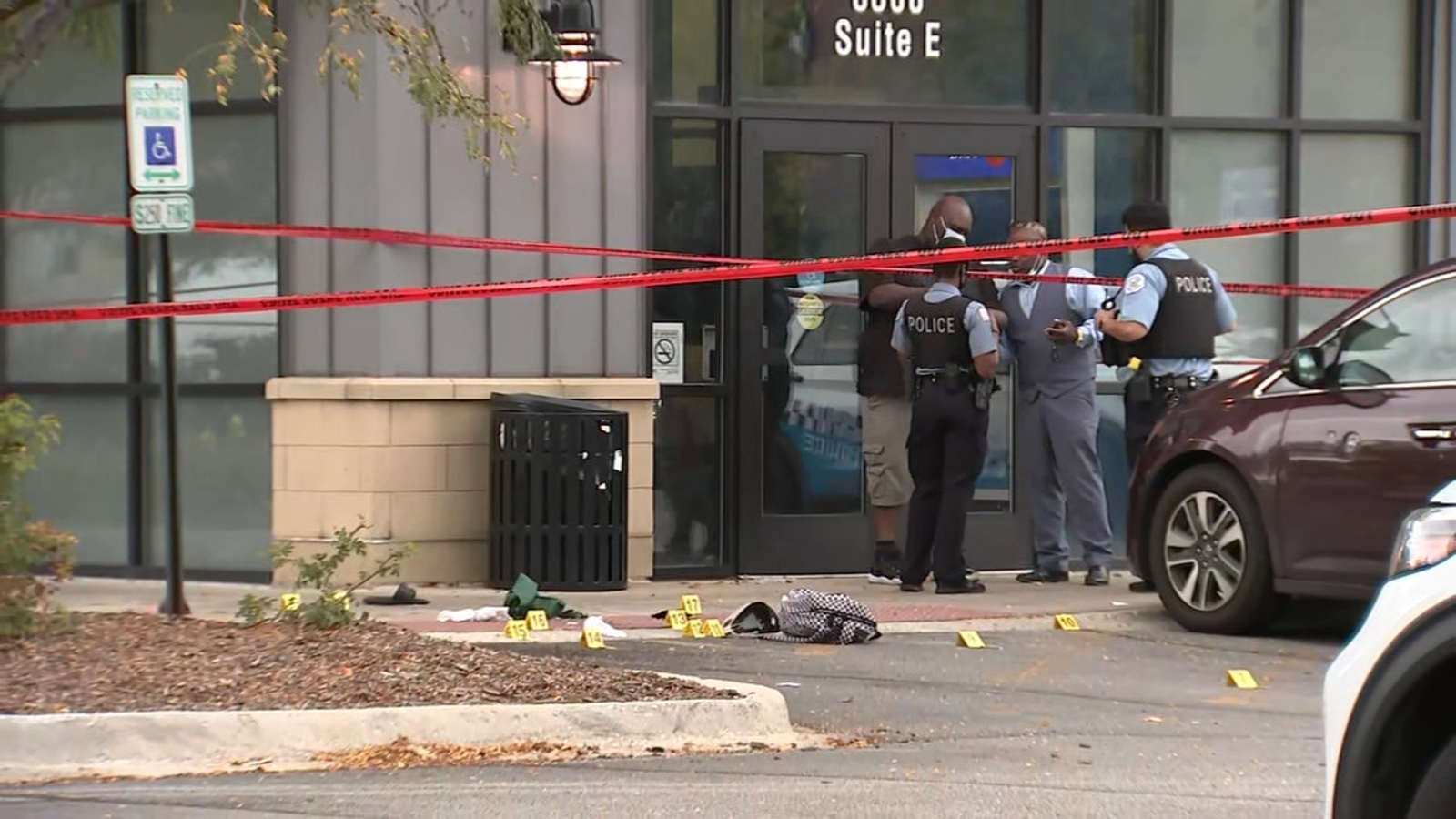 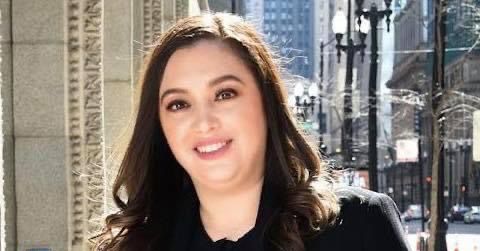 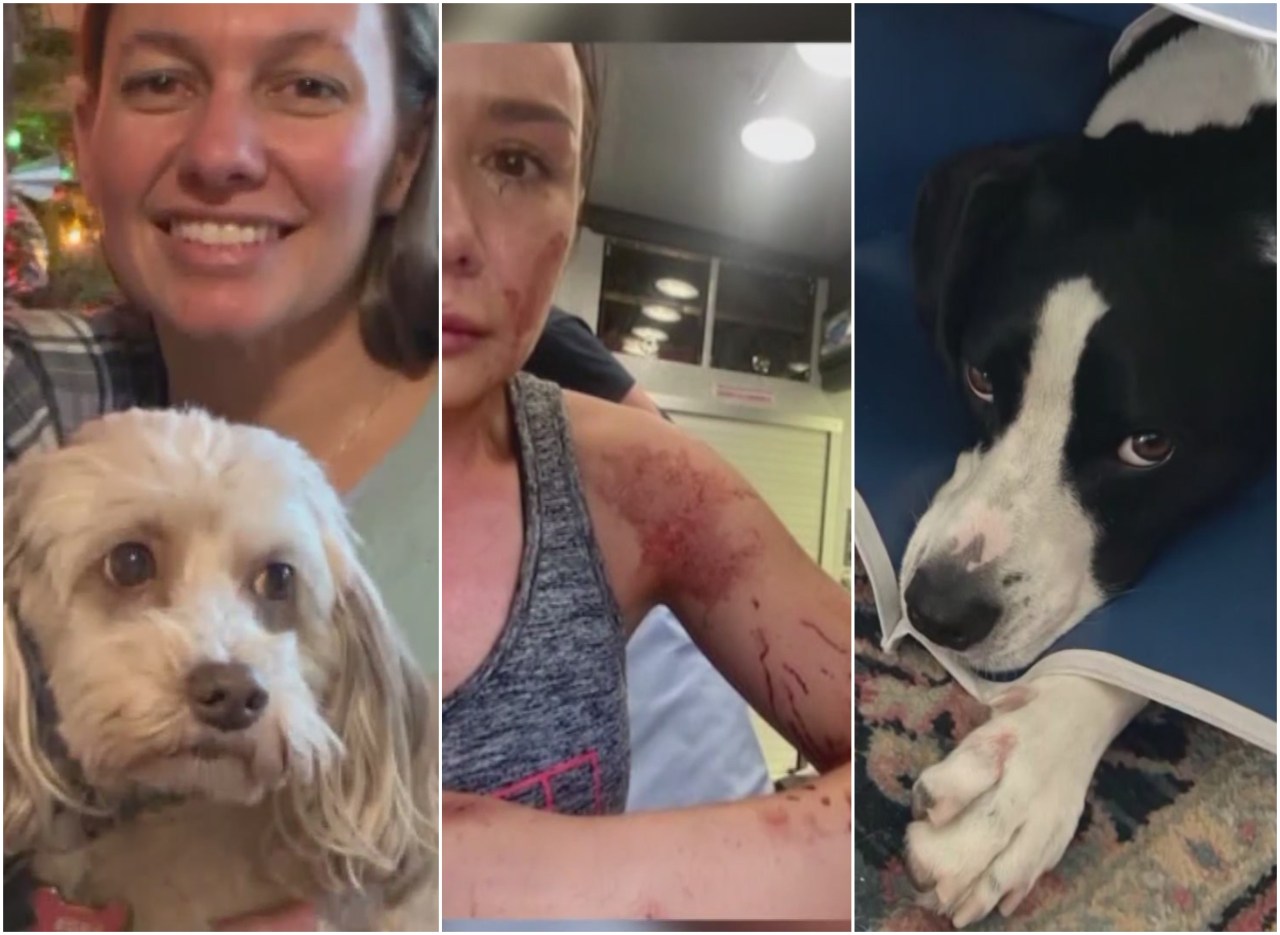