CHCIAGO (CBS)– Officer Carlos Yanez Jr. was released from a rehab facility in Streeterville more than two months after being shot in the line of duty.

He’s been released! Such an emotional moment. First came the applause then the mariachi band. @cbschicago pic.twitter.com/w2w0AR1e6w

A large crowd gathered outside of the rehab facility Thursday. Hospital staff, police, family and friends cheered during the officer’s release.

READ MORE: Man Charged In CTA Attack In The Loop

Yanez Jr. smiled as he was embraced by loved ones.

The Chicago police officer was shot three times during a traffic stop where his partner, Officer Ella French, was killed. Yanez is partially paralyzed and lost an eye.

Two brothers, Emonte and Eric Morgan, have been charged in the shooting that killed French and wounded Yanez Jr., and are being held without bail. 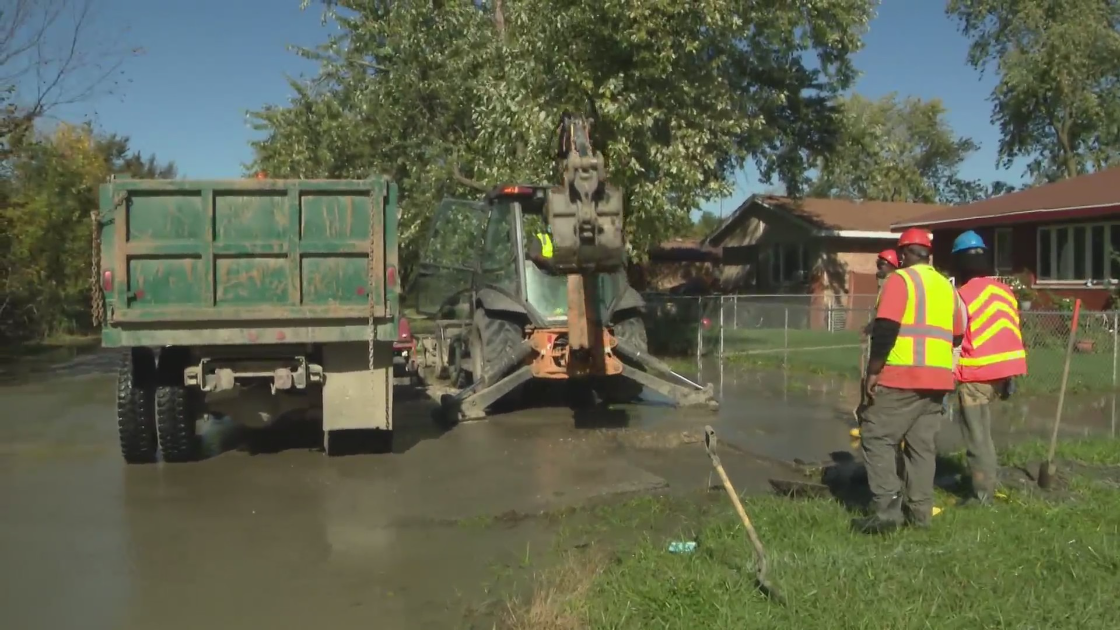 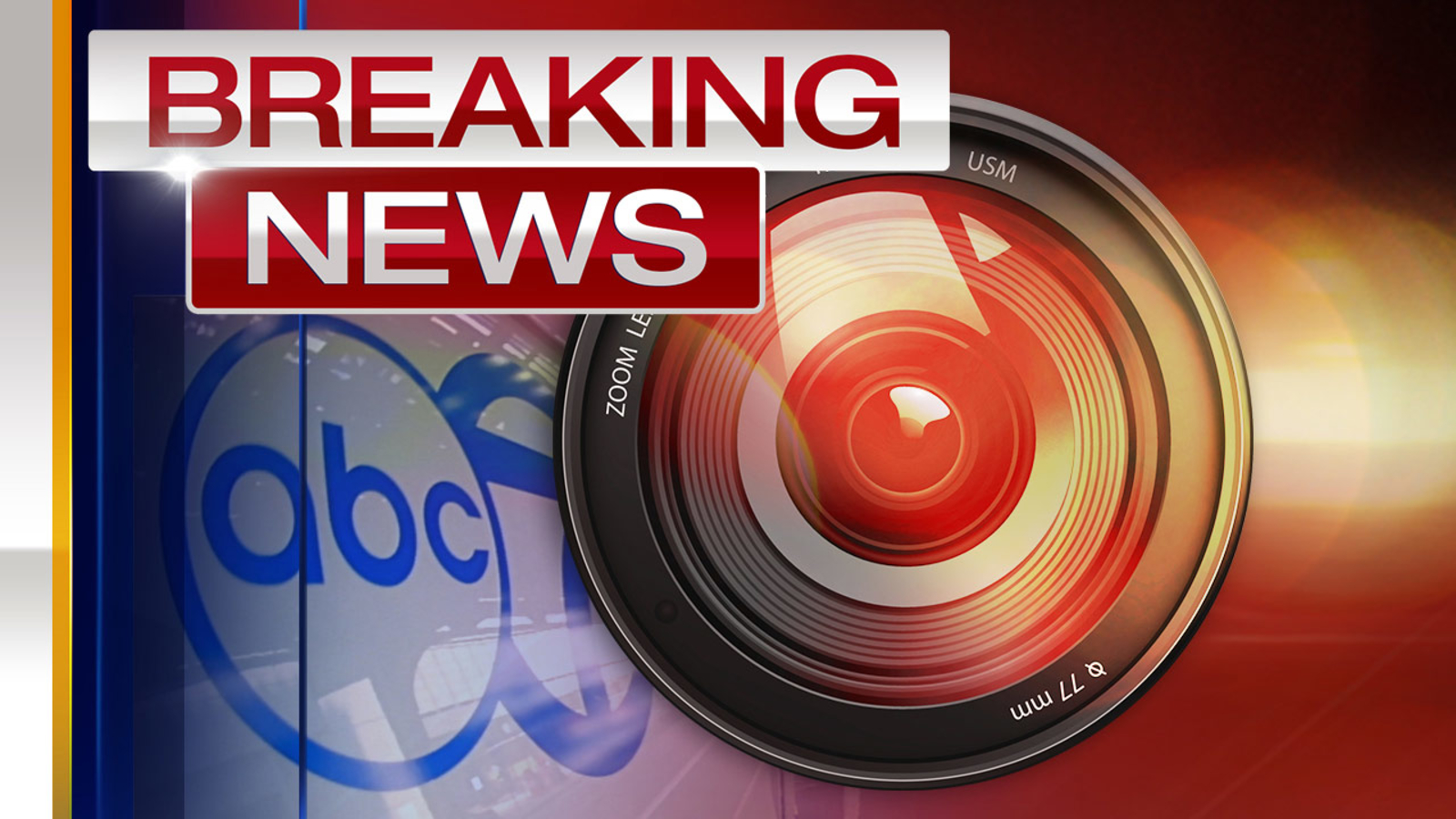