With forgiveness in her voice, the grandmother of a 14-year-old girl seriously wounded at a Bronzeville high school had a special plea for the gunman Wednesday.

“I’m assuming this baby that shot my baby is crying for help,” Johneese Cobb said as her granddaughter lay in intensive care, recovering from two gunshot wounds. “I want to tell him that God will help you if you ask for it.

“I understand that maybe you’re in some pain, baby, and maybe you’re hurt, and I understand that,” Cobb continued. “I’m hurting too. My grandbaby is in a lot of pain. Maybe you feel bad enough to call up here and speak to Father [Michael Pfleger] and say, ‘Help me, I want to make this right.’ I advise you, baby, to do that.”

Talking to reporters outside St. Sabina’s Church, Cobb said she had spoken to her granddaughter that morning. “She said, ‘Tell everybody thank you. Please tell the shooter to turn himself in.”

The gunman was waiting outside Wendell Phillips Academy and opened fire as a security guard opened a door to let students out around 3:15 p.m., according to police.

Cobb said her granddaughter was shot twice while in the doorway. “She was inside the school on her way out to meet her mother when the shots rang out,” she said. “They went through the door and they hit her. The door slowed those bullets down and saved my baby’s life.”

The guard was also hit by gunfire and is also recovering. Cobb said she believed he tried to shield the students. “I think that man was trying to save those babies and he took those bullets,” she said.

The girl underwent surgery Tuesday evening at Comer Children’s Hospital, Cobb said. “Her color is back in her face. … She’s stabilized, she’s going to make a full recovery. There’s no major damage to her organs.”

A bullet remains lodged in the girl’s lower abdomen, she said.

Cobb described her granddaughter as “a sheltered child, a little bitty fun-loving child. She’s so shy, she’s so innocent, y’all. She’s a good kid and helped raise her siblings. Really in the house all the time. So her first year of high school was her way of getting out of the house.

“She was shot at school, where she was supposed to be,” Cobb said. “Right now, I’m so grateful to God that my grandbaby will live and do great things. Keep praying, y’all.”

“It’s concerning to me that it got this close, as our children were coming out at the exit door,” he said. “It is something that, frankly, it’s a community challenge that we have to address. And what I would say is it can’t be the schools by themselves. It really can’t.

Martinez said a crisis team was at the school Wednesday to help students and staff deal with their trauma.

Phillips was one of a handful of schools that opted to remove its two in-school officers last year. District records show the high school still employed six unarmed security guards, including the one who was shot. It’s unclear whether they could have prevented the shooting, however, since they don’t always stand outside during a dismissal and activists note their presence has not always deterred shooters in other situations.

Pfleger said he and others were putting up a $5,500 reward for arrest of the shooter.

‘Give the city a soul again’

Pfleger also called on Gov. J.B. Pritzker to declare a state of emergency and come up with a plan on “how we’re going to stop this. It just keeps getting worse.”

“Give the city a soul again,” he said, addressing both Pritzker and Mayor Lori Lightfoot. “Let’s rebuild lives, let’s rebuild this city.”

At least 162 children 15 years old and younger have been shot in Chicago so far this year, a 24% increase over the number of children shot over the same period last year, according to Sun-Times data.

In September, two 15-year-old students from Simeon Career Academy were shot and killed on the same day in separate attacks, one of them not far from the South Side campus.

BRAVE, the violence prevention youth council of St. Sabina, is circulating a petition urging Pritzker to declare a state of emergency.

“How many children, how many lives before we say it’s a state of emergency? We are at a state of emergency now,” Pfleger said. “And I believe that the governor is cautious, doesn’t want to embarrass the city or, you know, overstep the city. I don’t care about feelings anymore.

Pfleger also called on the city to allocate more resources toward mental health programs to help children deal with the trauma of violence.

“Imagine all those kids at Phillips right now, how traumatized they are by one of their freshman being shot at the school, their security guard being shot,” he said. “And this is throughout the South and the West sides. The trauma that’s suffered by families, by whole communities, by whole neighborhoods. We’re not dealing with it.”

Treating companies mean will not keep them keen 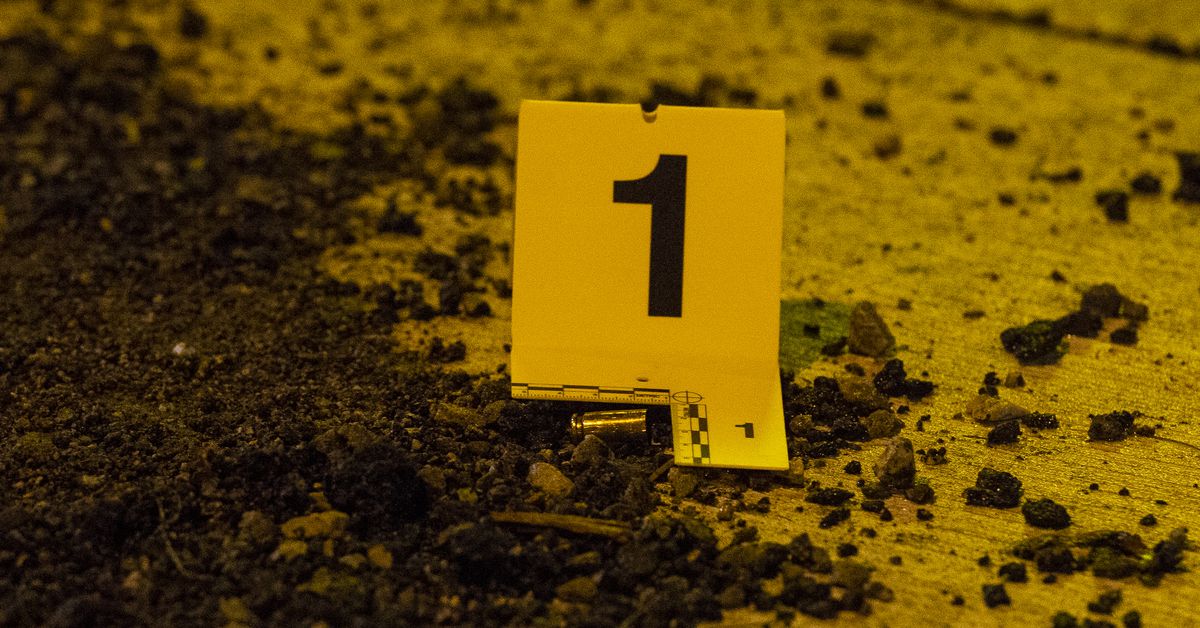 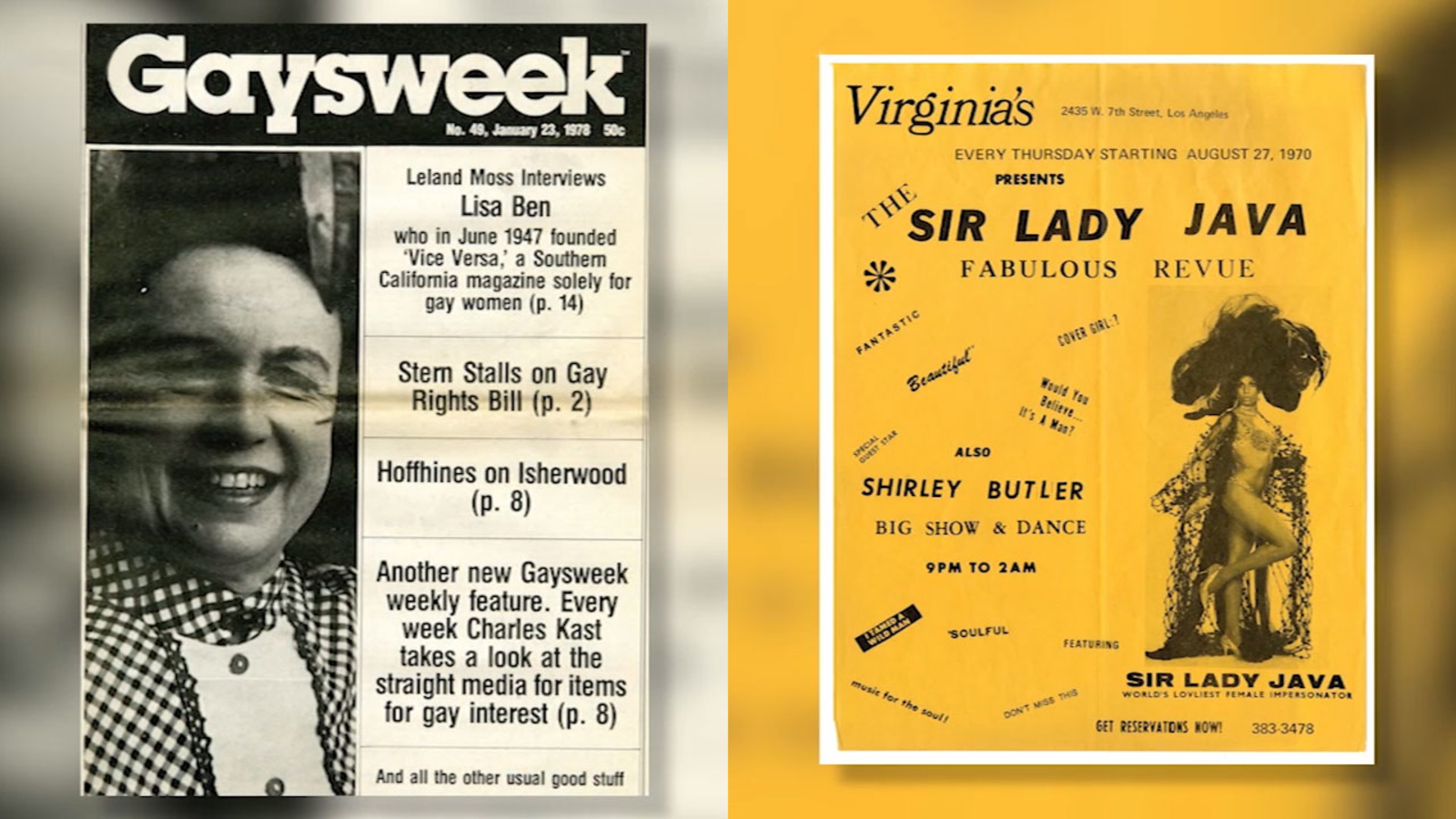 LGBTQ+ pioneers Lisa Bend, Sir Lady Java, among those featured at ONE Archives 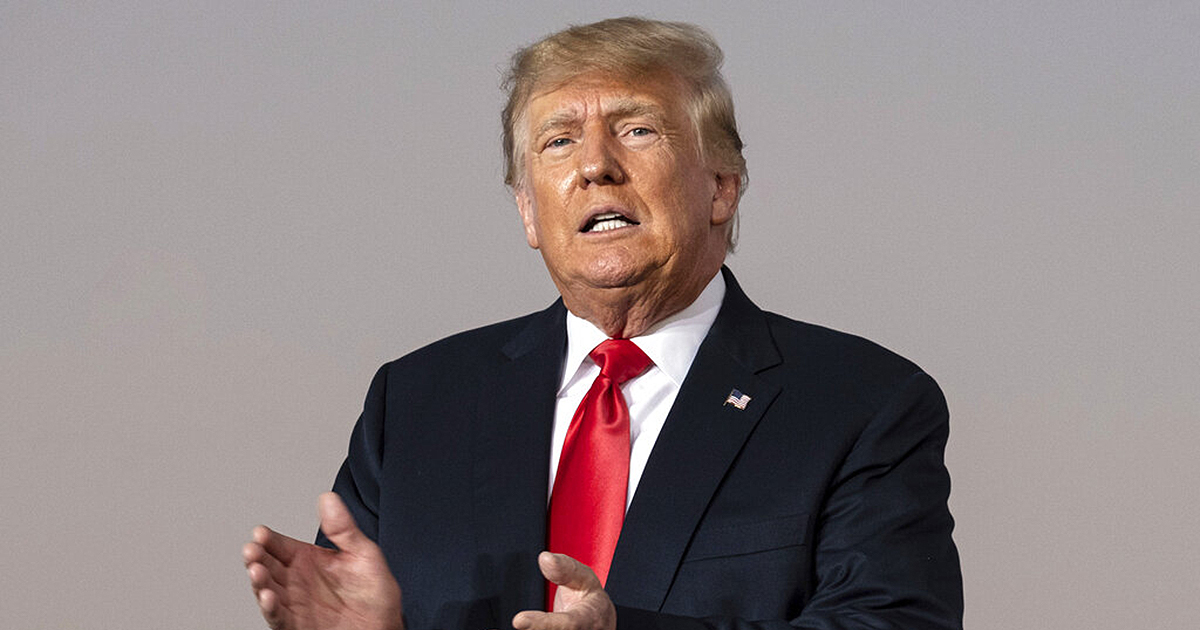