That said, I never took it personally. I’d pretty much overdosed on ethnic nationalism by age 12 or thereabouts, tired of being told there was a proper “Irish” opinion on every imaginable topic, and that it agreed with my maternal grandfather’s. I don’t recall how he answered when I asked why he spent so much time talking about a foreign country he’d never visited. It was a rhetorical question. Many of my classmates at school had grandparents with one foot in the old country — Ireland, Italy, Poland, etc. We were American kids.

At our wedding, to give you some idea, my mother demanded to know of Diane’s kin, “What nationality are you people, anyway?” (Louisiana French.) They were flabbergasted. Indeed, my wife was never forgiven for not being named Ginger O’Grady. But that was nothing to do with me.

But no, I never held all that sad history against Queen Elizabeth II. So her ancestors caused mine to die of famine. Nothing she personally could have done about it. Insofar as I could tell, she played the hand she was dealt with grace and dignity — even back when she was Princess Elizabeth, driving ambulances during the London Blitz and giving radio pep talks to British children.

She reigned a very long time.

Out of curiosity, I checked the front page of The Irish Times on the day she died. The lead story was the arrival in Dublin of country singer Garth Brooks for a series of shows. He’s hugely popular there; the Irish love ballads. The queen’s death was relegated to the bottom of the page. Coverage was respectful, but muted, in contrast to the worshipful spectacle on American TV.

What the English have given us — Irish, American, Canadian, Australian, Indian, et al. — is their language: the language of Shakespeare, Milton, Swift, Austen, Tolkien and Orwell. Also of Jefferson, Twain, Joyce Carol Oates and Ta-Nehisi Coates. If you love books, you’re pretty much an Anglophile, as I certainly am.

My English friends vary from stridently anti-monarchist to mildly sarcastic about the royal family. “It is a strange fact, but it is unquestionably true,” George Orwell wrote in 1941, “that almost any English intellectual would feel more ashamed of standing to attention during ‘God Save the King’ than of stealing from a poor box.”

“Bloody royals,” snarls my friend Lawrence from his garden on the Isle of Wight. Useless parasites all, he insists. He’d surely agree with Mark Twain’s suggestion that they be replaced with a family of cats.

Indeed, millions around the world find themselves riveted by the ongoing soap opera that is the royal family. All those castles, all the tiaras and crowns and the queen’s kin are every bit as crazy as your own: complete with racist elders, cheating spouses, lecherous uncles and drama queens.

Indeed, the British royals behave just as badly as the inhabitants of any Arkansas trailer park or New Jersey tenement. Millions derive great comfort from that.

Upon Elizabeth’s accession in 1952, Winston Churchill described the monarchy as “the magic link, which unites our loosely bound but strongly interwoven Commonwealth of nations.” If anything, Queen Elizabeth II presided over its steady, inevitable demise. Born to the globe-spanning British Empire, she bequeaths her son and heir, King Charles III, pretty much all that remains — the United Kingdom.

Even that may not last, leaving Charles ruler of a small island nation in the North Atlantic. Even so, Elizabeth left it better than she found it. Had I been born to her privileges and burdens, I’d also have chosen to spend my time on a country estate surrounded by dogs and horses — to all appearances, the best of the lot.

The Sun-Times welcomes letters to the editor and op-eds. See our guidelines. 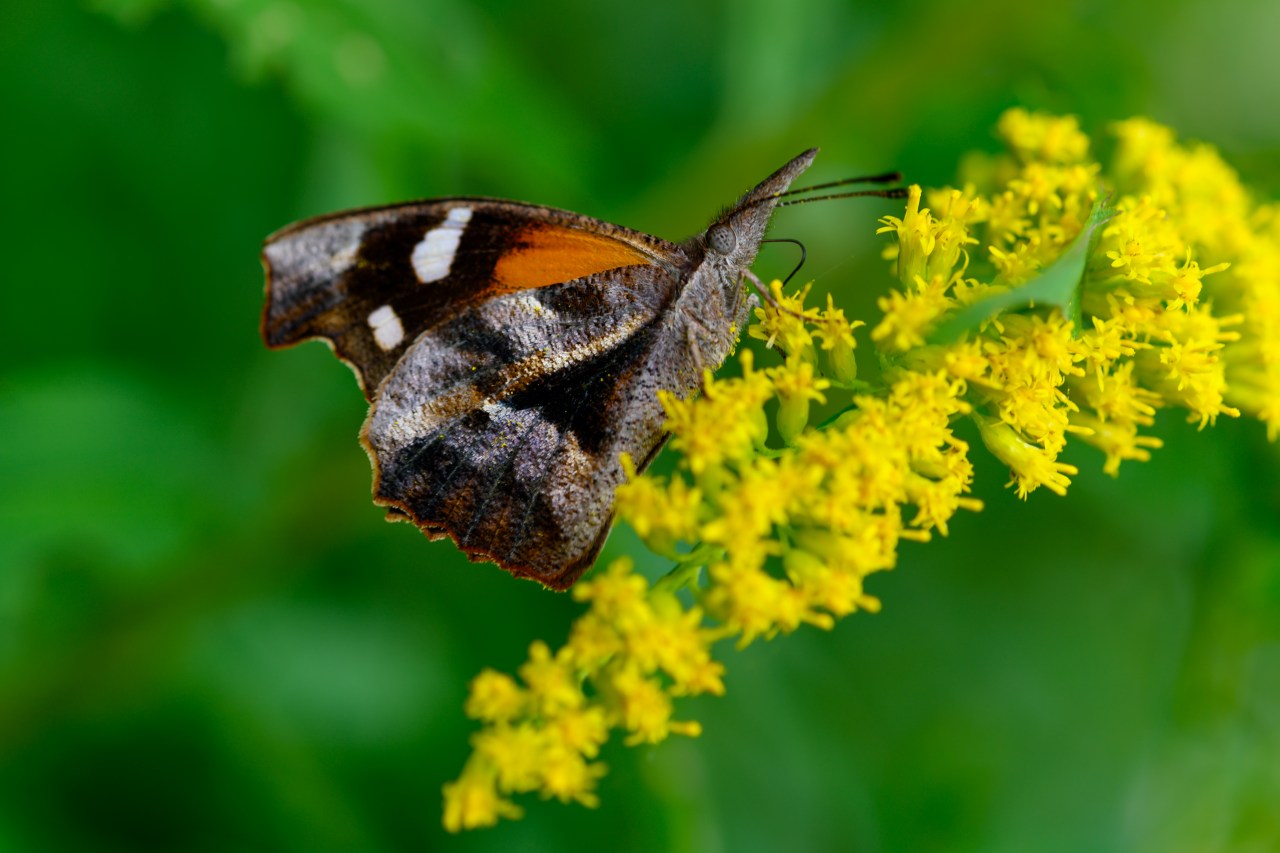 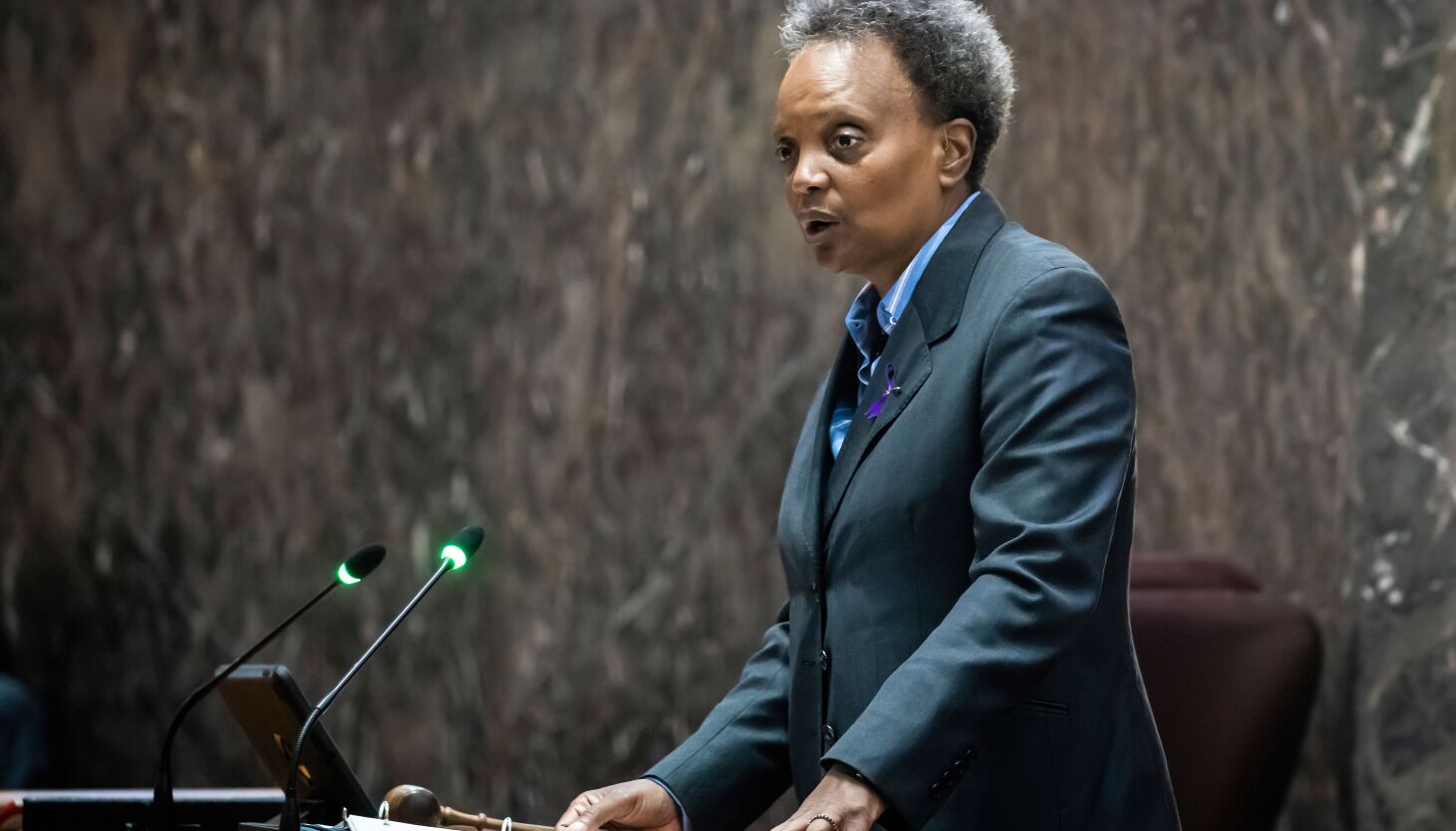 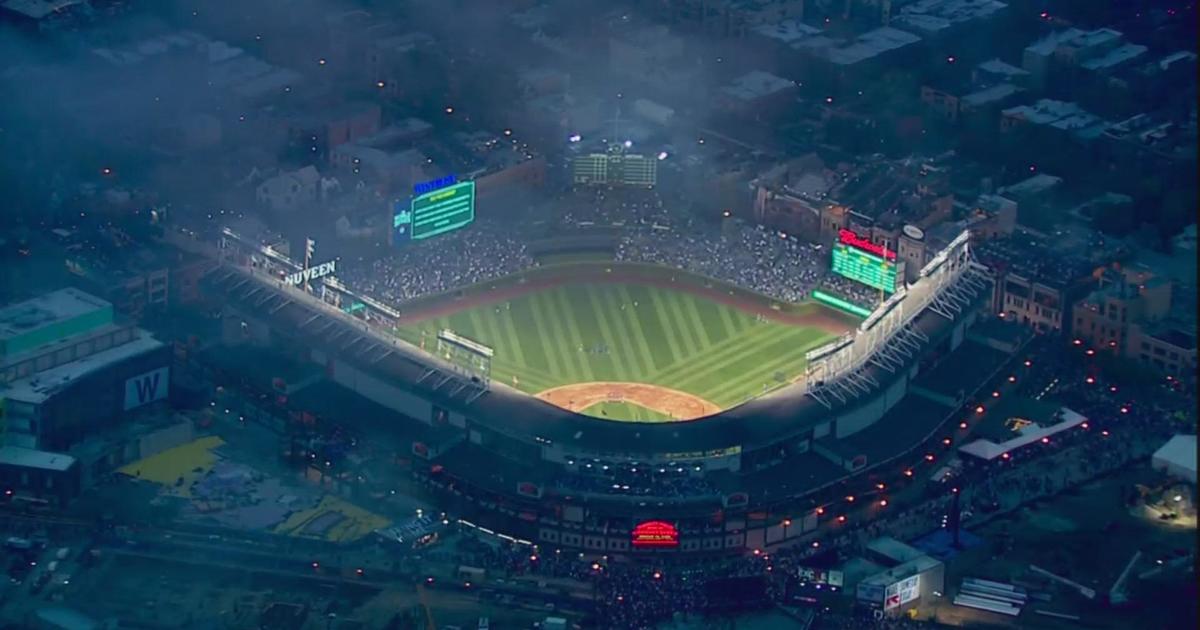