CHICAGO (CBS) — Six current and former U.S. Postal Service employees have been charged with fraudulently obtaining loans for businesses that did not really exist.

The six defendants were charged as part of an investigation by the Illinois Attorney General’s Task force on Unemployment Benefits Insurance Fraud. They all applied for a variety of government loans and assistance during the height of the COVID-19 pandemic, according to the Attorney General’s office.

In addition to trying to get loans from the Small Business Administration for businesses that were not real, four of the defendants are accused of filing for fraudulent unemployment benefits while they were really working for the Postal Service all along.

Between them the six defendants are charged with more than 65 felony counts – including theft by deception, state benefits fraud, loan fraud, wire fraud, and forgery.

Lay and Beck – who are married to each other and both still work for the Postal Service – are also charged with scheming to steal $25,000 in economic impact payments from residents in the South Shore neighborhood.

The Attorney General’s office began investigating when the Postal Service’s Office of the Inspector General reported that some employees were collecting unemployment while working and getting paid by the Postal Service. A joint federal and state investigation followed.

About $2.8 million in outside money in Villegas, Ramirez Illinois 3rd congressional primary 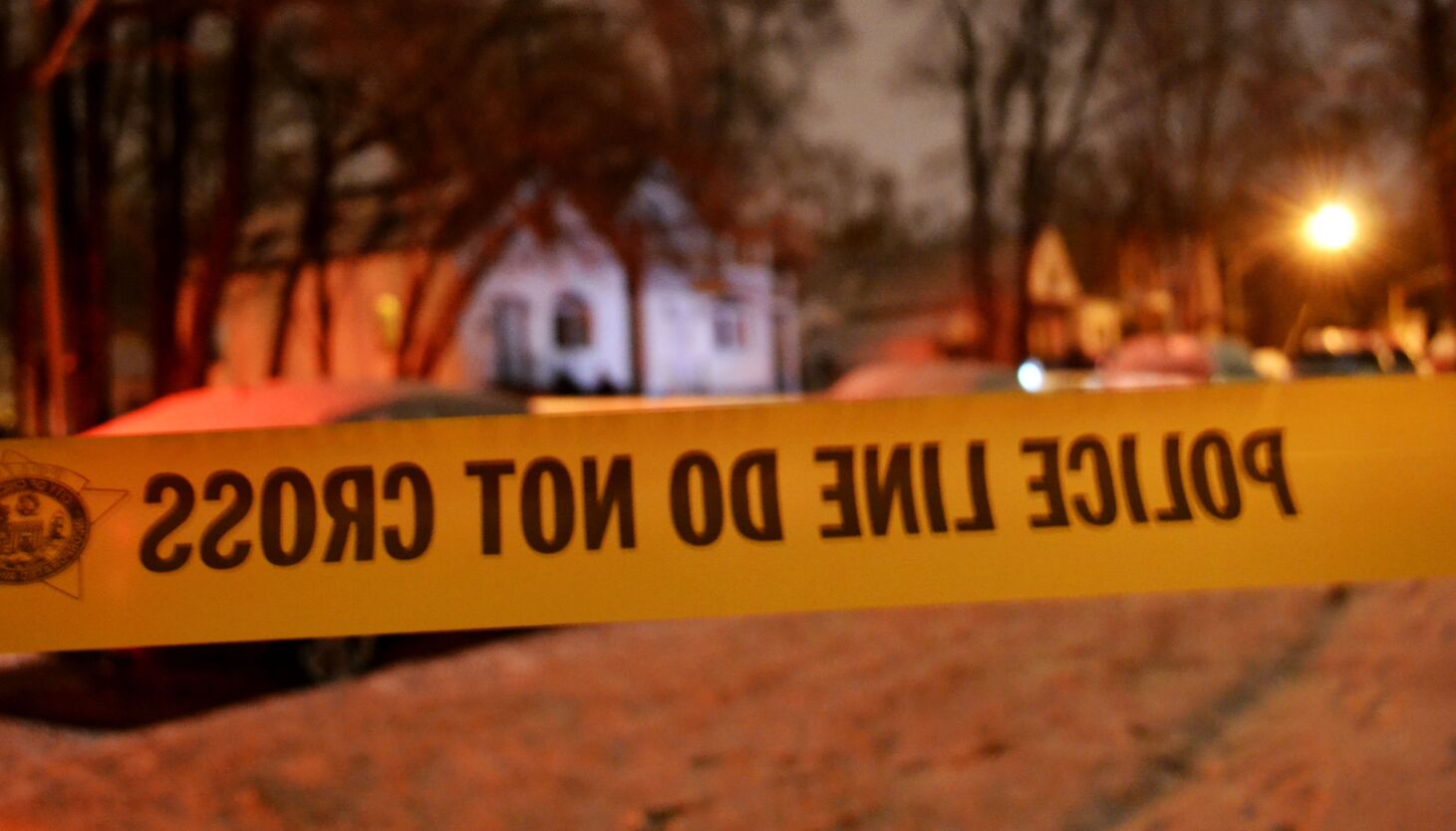 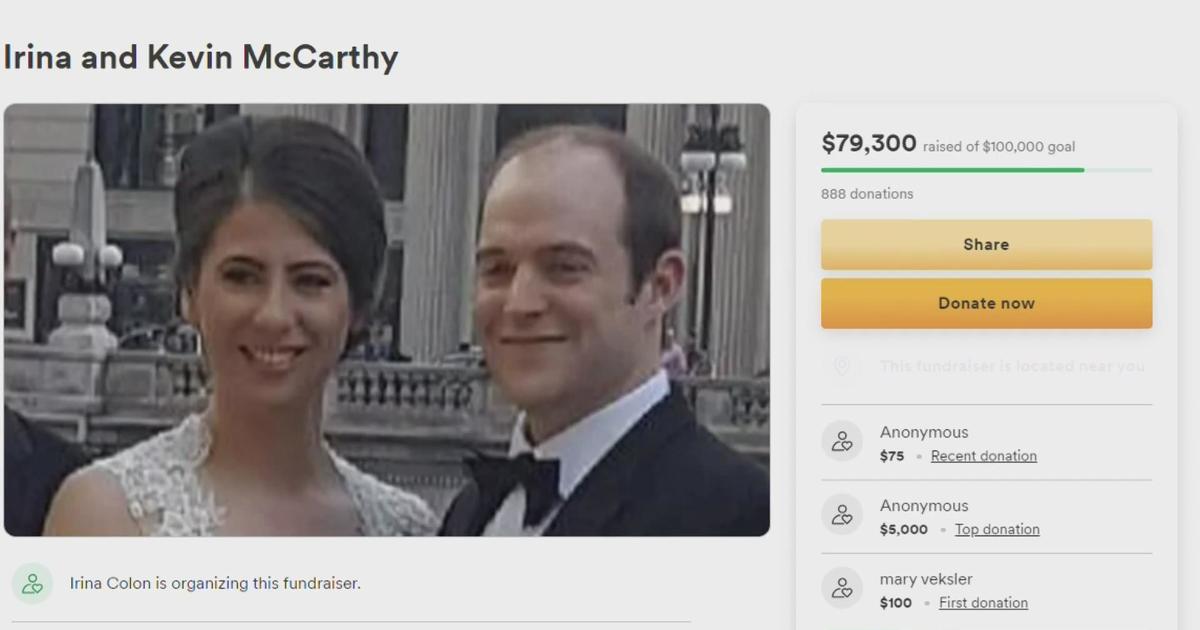 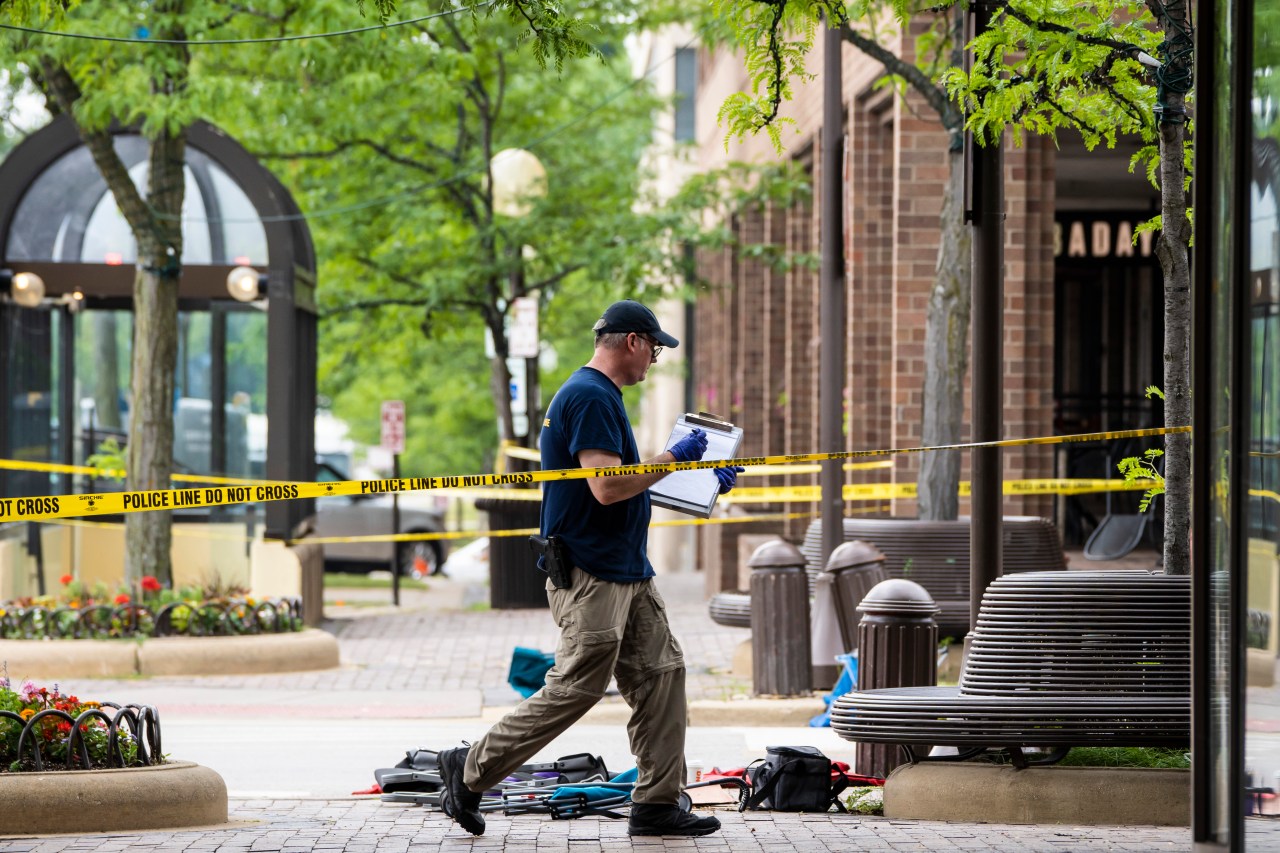