CHICAGO (CBS) — An 18-year-old man has been charged with murder and home invasion in the slaying of a man in the South Shore neighborhood.

READ MORE: IDES Kept Offices Closed While Many Struggled To Get Their Unemployment Benefits: What Really Happened

Wynn was identified as one of the men who forced their way into Sims’ home and then shot and killed him.

READ MORE: Coworkers Rally Around River North Bouncer Who Was Shot After He Refused To Let Man Into Clutch Bar

Wynn is charged with one count of first-degree murder and one count of home invasion, and is due to appear in bond court Thursday afternoon.

It was not immediately clear if three other people who were taken into custody in the case would also face charges.

Samsung sale slashes the Galaxy Tab S7 to just $239.99 – the lowest price ever 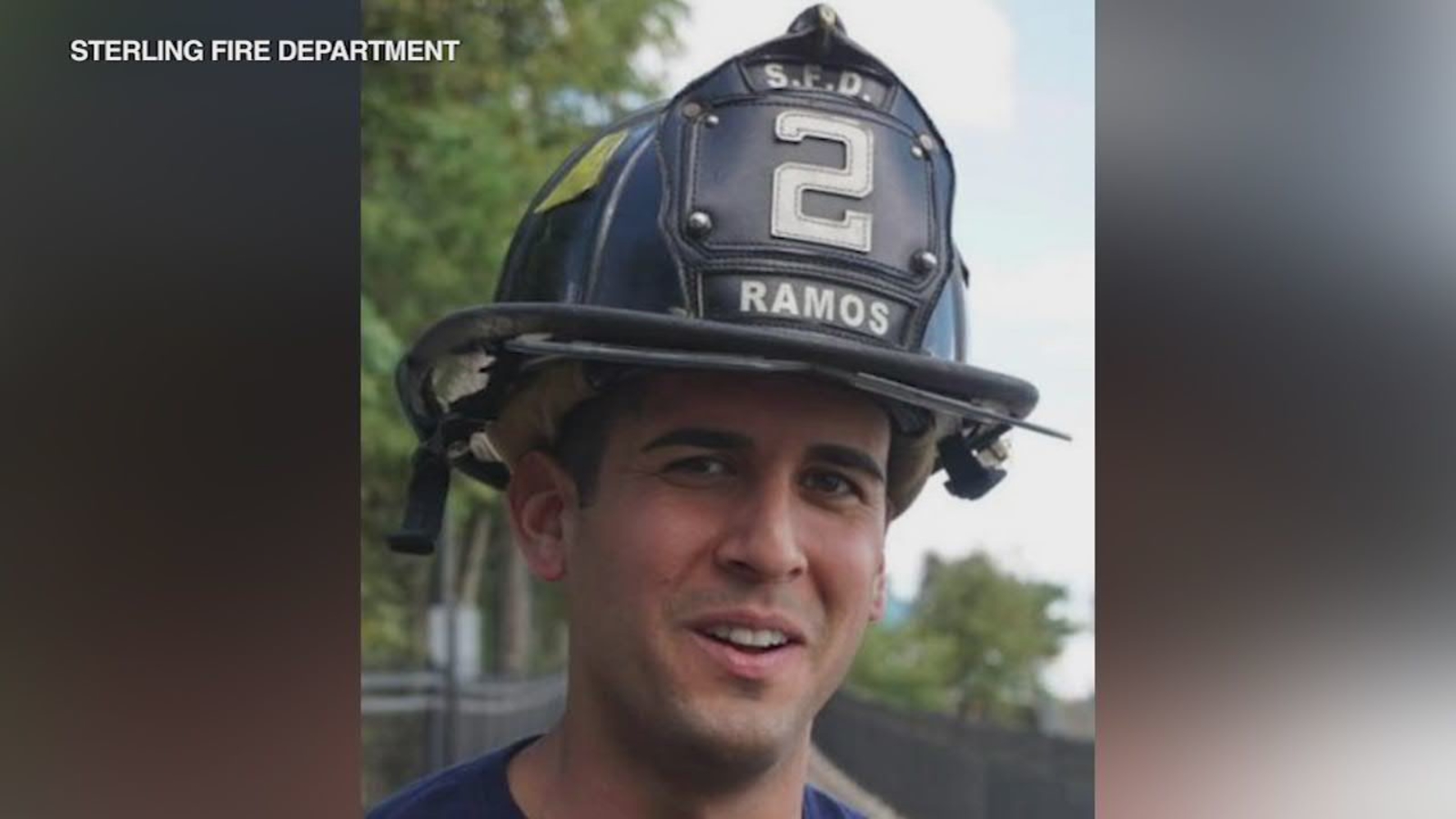 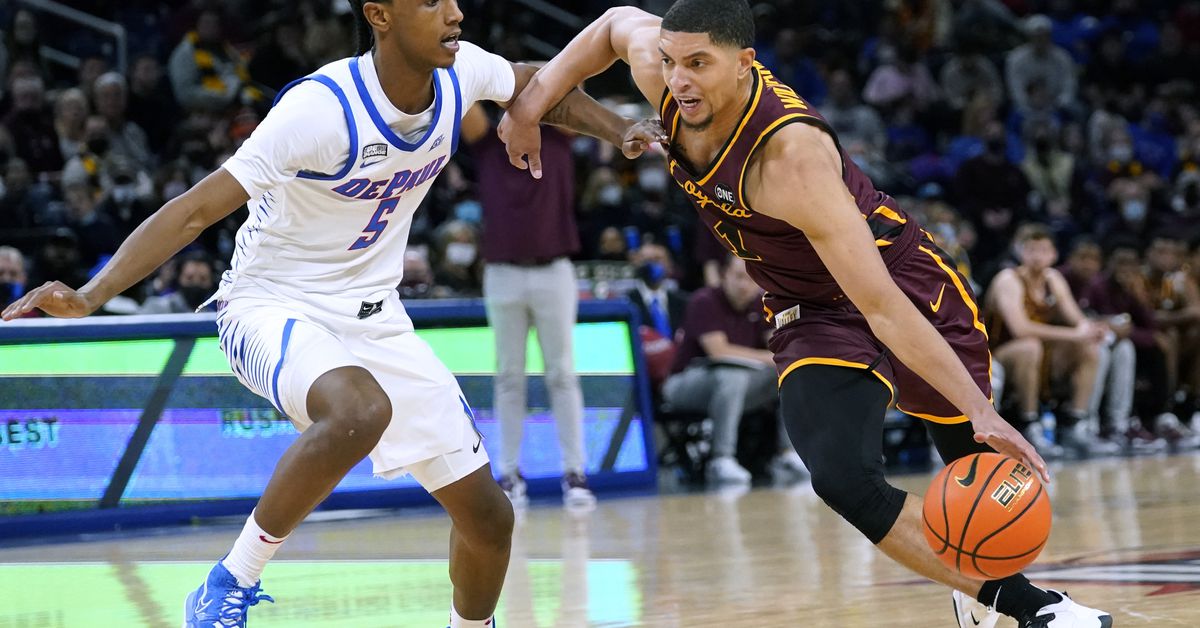 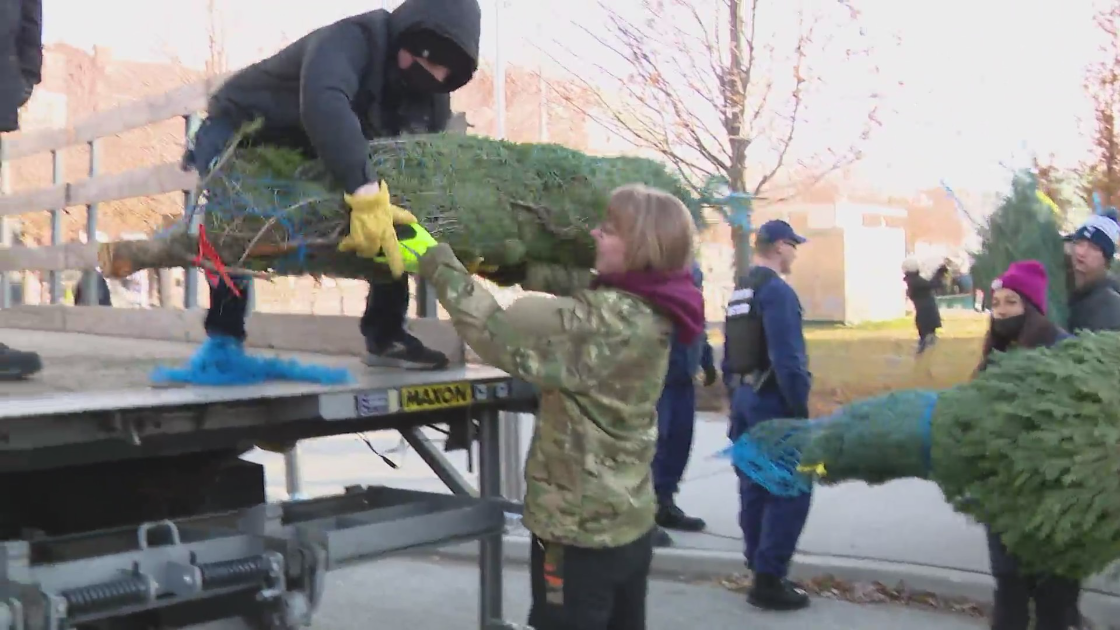