Colin Kaepernick is refusing to give up on his dream of returning to the NFL and leading another team to the Super Bowl. In a new interview with Ebony magazine, the former San Francisco 49ers quarterback and activist said he still practices daily in case a professional football team calls.

“I am still up at 5 a.m. training five, six days a week making sure I’m prepared to take a team to a Super Bowl again,” Kaepernick told the publication. “That’s not something I will ever let go of, regardless of the actions of 32 teams and their partners to deny me employment. The same way I was persistent in high school is the same way I’m gonna be persistent here.”

Kaepernick, 33, hasn’t played in a professional football game since 2016 after leading the kneeling protests during the national anthem to bring attention to police brutality and racial injustice.

In 2017, Kaepernick and his former teammate, free agent safety Eric Reid, filed grievances against the league, alleging they were unsigned because owners collaborated to keep them out of the league over the protests. They reached a private settlement in 2019.

Later that year, Kaepernick held an open workout for eight NFL teams to prove he was still in football shape but no team signed him. He maintains he has been kept off of the field because of his protests.

“You’re gonna have to continue to deny me and do so in a public way. And you’re gonna expose yourself by that, but it won’t be because I’m not ready or not prepared,” Kaepernick told Vogue. “But in that process, I’m also not gonna let you bury my future. I’m gonna continue to do work on the acting and producing side, continue to do the work with Know Your Rights, and make sure we are having an impact. I think that’s the beauty of us collectively—we are not one-dimensional.”

The rare interview comes ahead of the premiere of a Netflix show that portrays Kaepernick’s early life. The show, titled “Colin in Black & White,” is scheduled to premiere on October 29. Kaepernick said he enjoyed acting in the show and the process felt similar to warming up for a football game.

“Going through lines, going through the preparation, and then also being on set and having to have my lines ready, having to hit my marks, trying to bring out different emotions, different tones, different deliveries,” Kaepernick told Vogue. “[It] really felt natural to me. I just didn’t have to dodge any 300-pound lineman while doing it.”

Kaepernick said he hopes the show will speak to young audiences who experienced the same struggles he faced while growing up.

“There are different audiences that the show will speak to differently,” he said. “Part of what the show speaks to is how whiteness shows up…and how we engage with it…but also the pressures, the microaggressions, the racism, and what that shows up as.”

“I hope it’s an opportunity for White people to be able to look at their actions,” Kaepernick added, “how they show up in society and how they are engaging with Black and Brown folks and look at their own privilege and perspective and be able to take away from this what actions they can take to improve the dynamics and the oppressive nature of systems and positions of power and privilege that they have.” 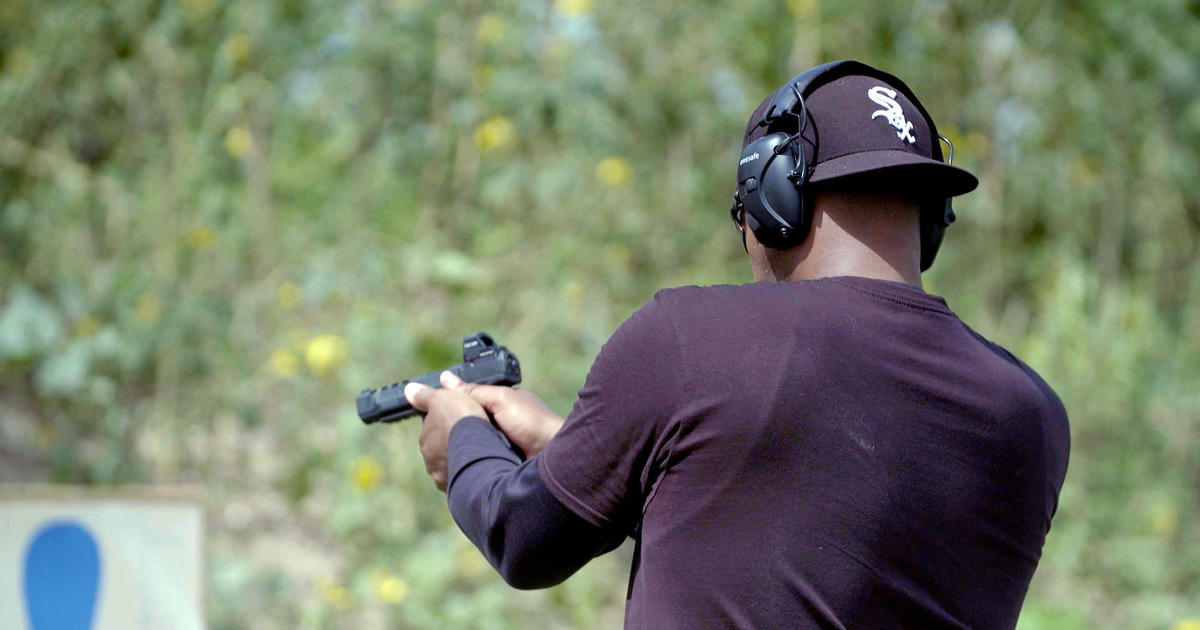 For Black and Latino gun owners, being armed 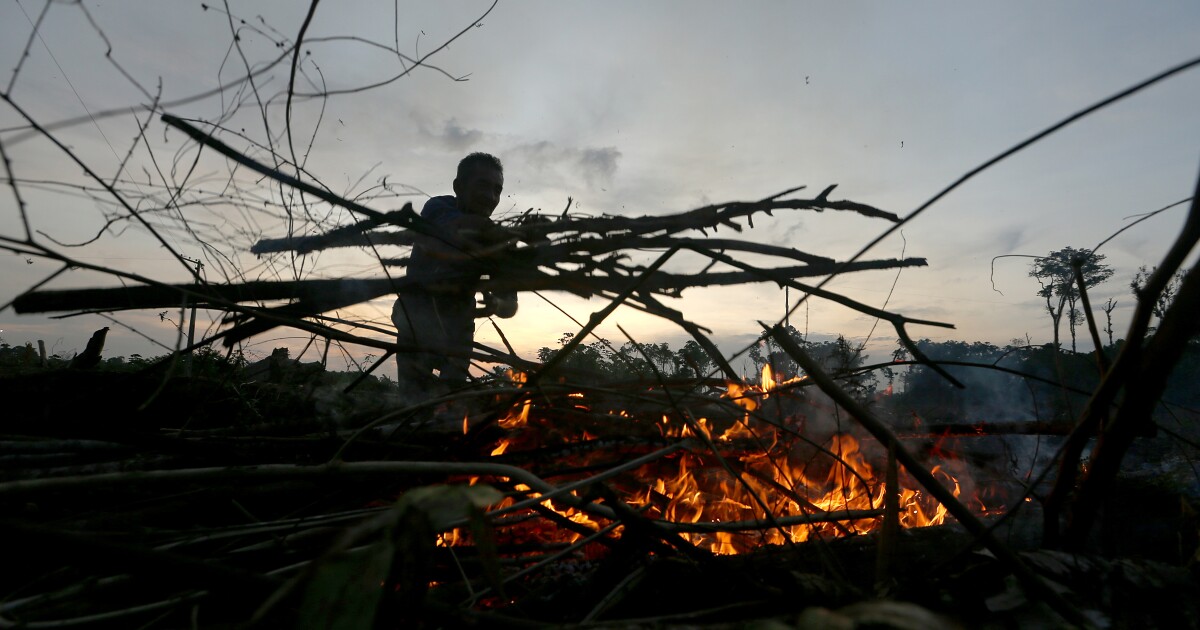